Use the form below to send us your comments. If you are experiencing problems, please describe them.
Player Help | All Access Help
7min
Susan Rice was a top national security official during all eight years of the Obama administration. She was the U.S. ambassador to the United Nations, then became the president's national security adviser in 2013. Rice worked with President Obama and others to shape America’s foreign policy, and led the National Security Council. Her new book is "Tough Love: My Story of the Things Worth Fighting For.” Rice joins “CBS This Morning” to discuss the implications of President Trump urging China to investigate a political rival as well as the whistleblower complaint that has roiled Washington. Air Date: Oct 4, 2019
Weekdays 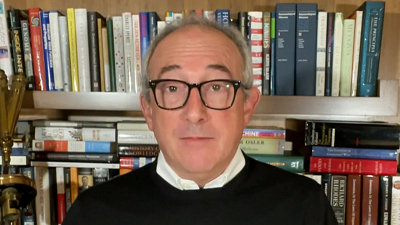 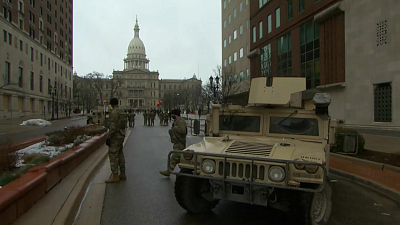 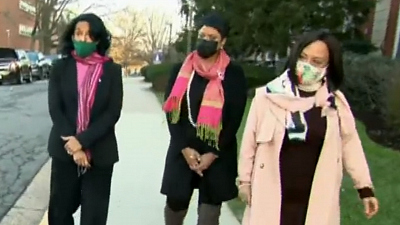 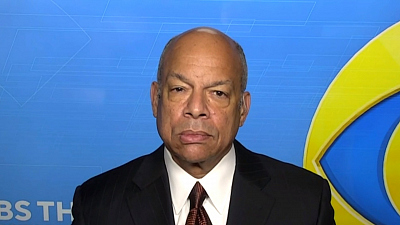 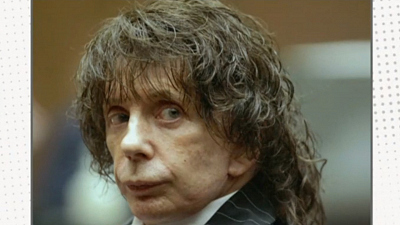 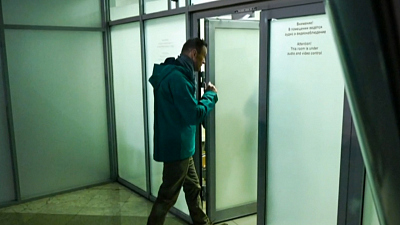 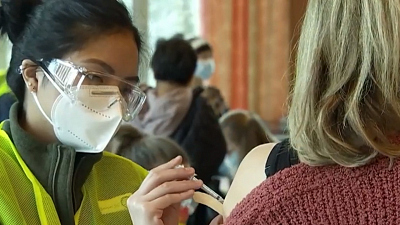 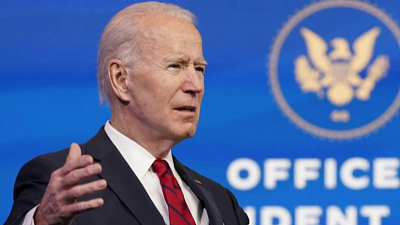 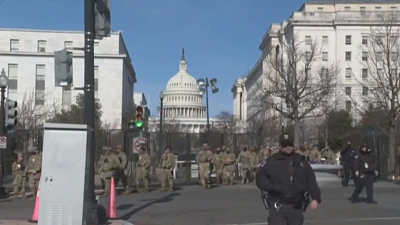 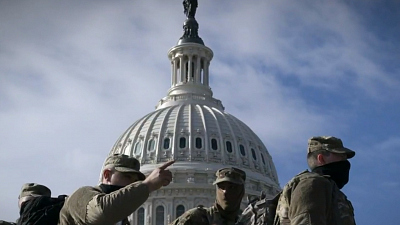