Jeff Flake's advice to party ahead of trial

Use the form below to send us your comments. If you are experiencing problems, please describe them.
Player Help | Paramount+ Help
5min
As the impeachment trial of President Trump gets underway this week, Senate Minority Leader Chuck Schumer says he'll force votes to call four witnesses at the trial if Majority Leader Mitch McConnell doesn't do so. Democrats will need the votes of four Republicans. Republican Jeff Flake of Arizona, who served in the Senate from 2013 until last year, joins “CBS This Morning” with his advice for members of his party. Air Date: Jan 20, 2020
Weekdays 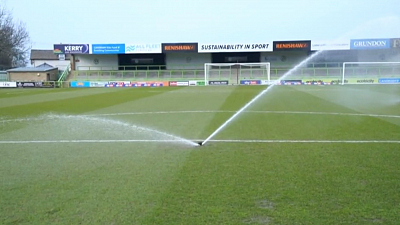 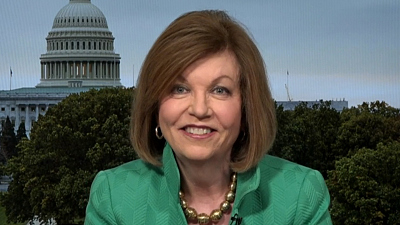 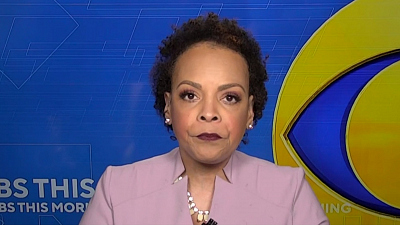 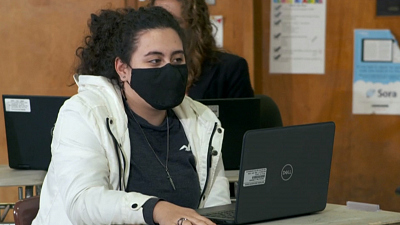 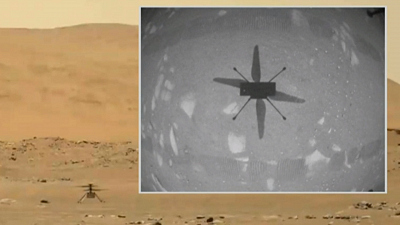 2 min
Ingenuity prepares for next mission on Mars 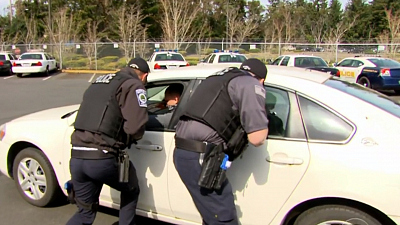 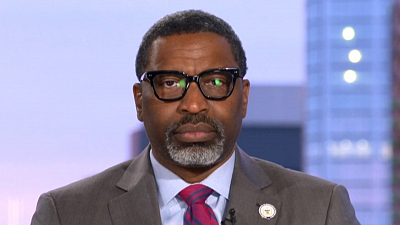 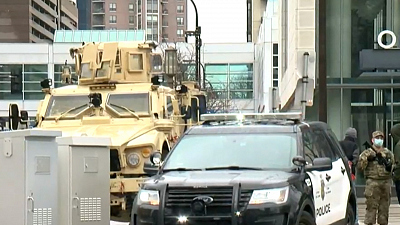 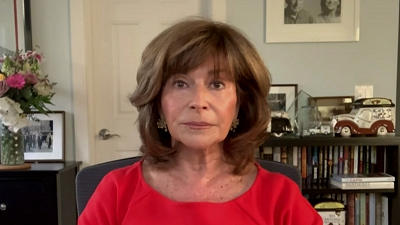 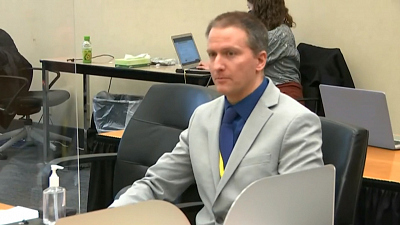 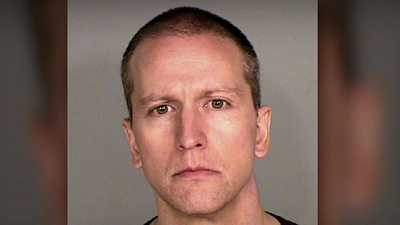 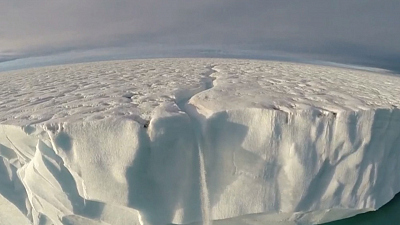