Use the form below to send us your comments. If you are experiencing problems, please describe them.
Player Help | All Access Help
4min
The White House is preparing for a fight with congressional Democrats over special counsel Robert Mueller's final report on Russian interference in the 2016 election. A summary, released by Attorney General William Barr, says Mueller found no collusion between President Trump or his campaign and Russia. Democrats want to know why Mueller did not say whether he believes the president obstructed justice. Barr's letter says there's not enough evidence to prove that. Major Garrett reports. Air Date: Mar 25, 2019
Weekdays 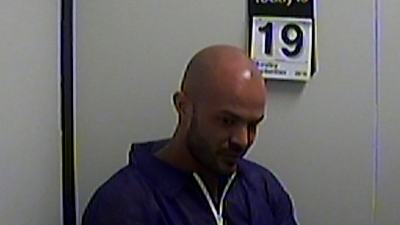 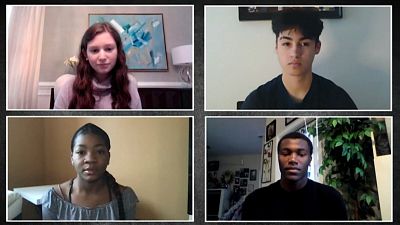 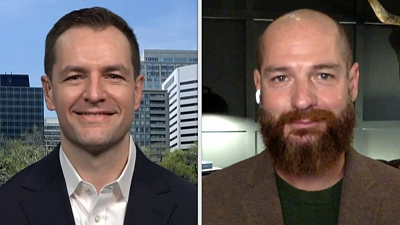 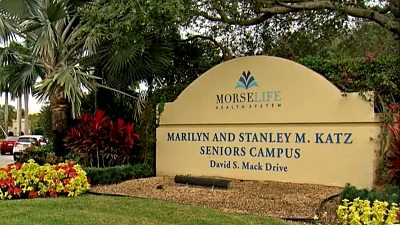 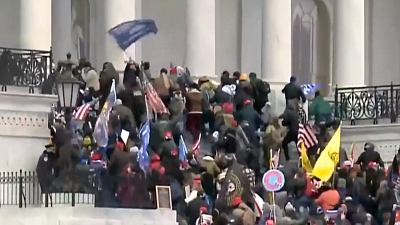 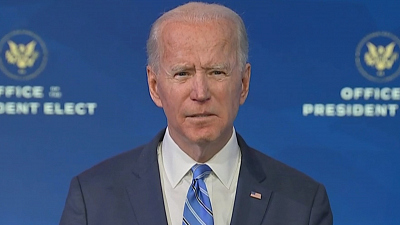 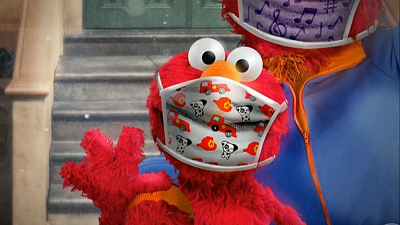 5 min
How Elmo helps kids cope during the pandemic 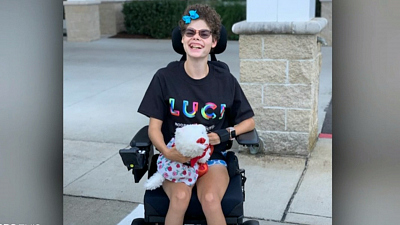 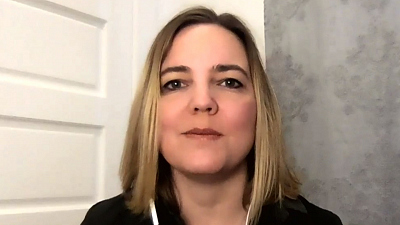 5 min
Should vaccines be required for employees? 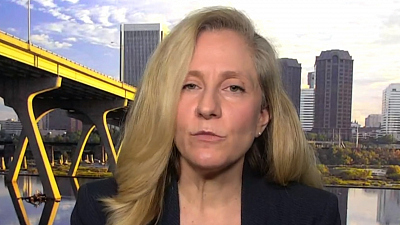