Use the form below to send us your comments. If you are experiencing problems, please describe them.
Player Help | All Access Help
3min
Feeding America, the nation's largest network of food banks, reported a 98% increase in demand during the coronavirus pandemic. Thousands have been forced to wait for hours in long lines at food banks across the country and some have gone hungry. Janet Shamlian reports on how some food pantries in rural America have had to close. Air Date: Apr 13, 2020
Weekdays 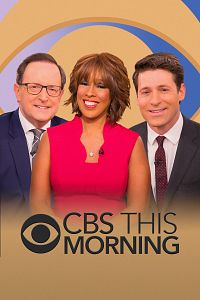 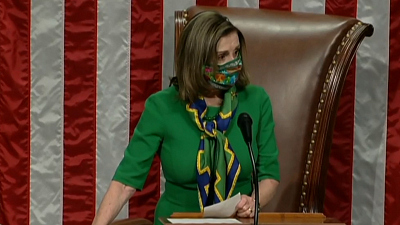 House passes Biden's COVID-19 relief bill
The House passed President Biden's $1.9 trillion coronavirus relief bill early Saturday. The bill cleared its first hurdle without much Republican support. But the package comes with a price -- Democrats are not getting everything they wanted. Christina Ruffini has the details. 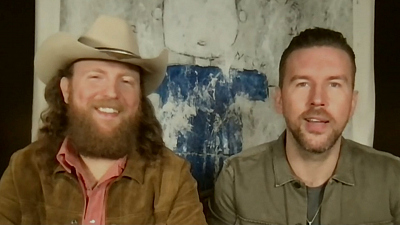 Push for change in country music
Country artists Kelsea Ballerini and the Brothers Osborne discuss the ACM Awards, and the push for more female representation and inclusion in country music. 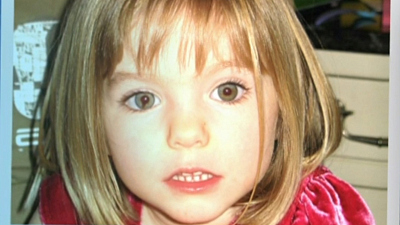 The disappearance of Madeleine McCann
Three-year-old Madeleine McCann vanished from her bed on vacation in 2007. Now, investigators believe they have a credible suspect who may know what happened to McCann. Peter Van Sant joins "CBS This Morning" with the investigation into this suspect on this week's "48 Hours." 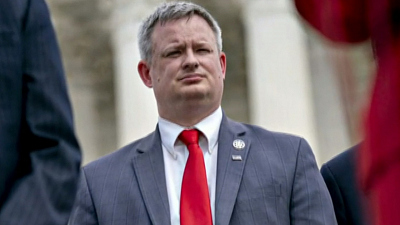 South Dakota attorney general under fire
The attorney general of South Dakota is facing possible impeachment amid an investigation into a September car accident where he struck and killed a man. Interrogation videos lead to new questions about what he knew about the accident the night it happened. David Begnaud reports. 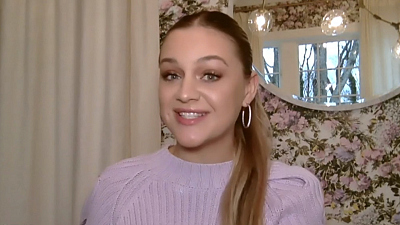 ACM Awards nominations
Singer-songwriter Kelsea Ballerini and country duo Brothers Osborne join "CBS This Morning" to reveal some of the nominees for the 56th Academy of Country Music Awards. 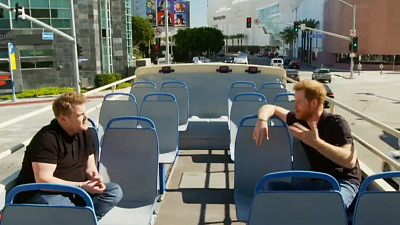 Prince Harry sips tea with James Corden
In a rare interview, the Duke of Sussex appeared on "The Late Late Show with James Corden." Harry sipped tea with Corden on an open-air bus, telling the host that he and Meghan moved to the U.S. to avoid intense media scrutiny that was impacting his mental health. Gayle King shares the story. 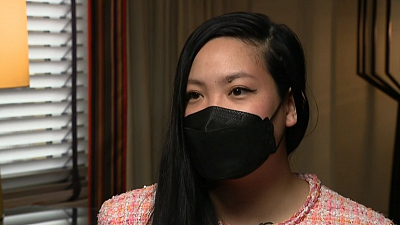 Ex-gymnastics coach dead after felony charges
Former U.S. Olympics gymnastics coach John Geddert died by suicide on Thursday, hours after being charged with human trafficking and criminal sexual conduct. In an interview with CBS, Sarah Klein, a former gymnast under Geddert, said USA Gymnastics and the U.S. Olympic & Paralympic Committee should be held accountable for the abuse he allegedly inflicted. Mola Lenghi reports. 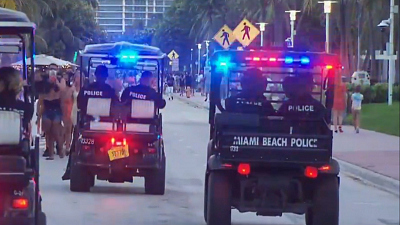 Florida officials crack down on spring break
Manuel Bojorquez reports on the struggle local leaders are facing to prepare for potentially large crowds during spring break. He spoke with Miami Beach's mayor, who is warning people they could be arrested if they plan to "go crazy." 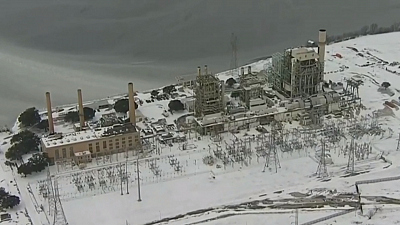 Suit blames ERCOT in Texas hypothermia death
A Houston family is in mourning after their loved one died of hypothermia during last week's power outages. Janet Shamlian reports on their loss and how they're trying to cope. 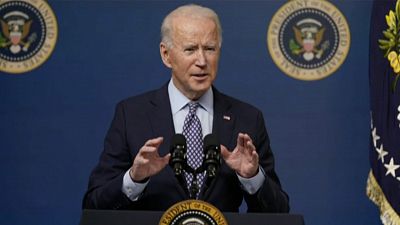 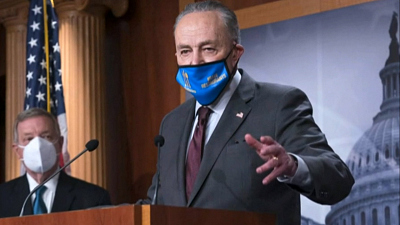