Use the form below to send us your comments. If you are experiencing problems, please describe them.
Player Help | All Access Help
2:58
Cardinal Donald Wuerl, the archbishop of Washington, is defending himself amid claims he covered up for so-called "predator priests" in Pennsylvania. Wuerl headed the Pittsburgh diocese for 18 years. He is the highest ranking church official implicated in the scathing grand jury report on child sex abuse by 301 priests. Nikki Battiste reports. Air Date: Aug 16, 2018
Weekdays 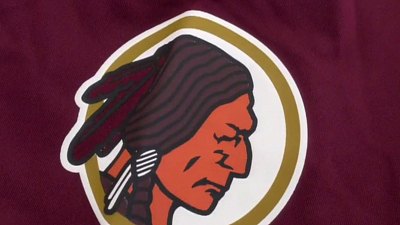 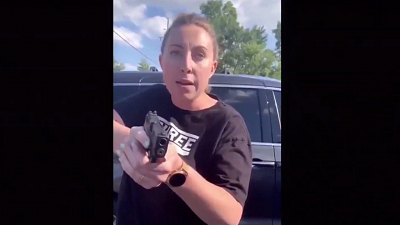 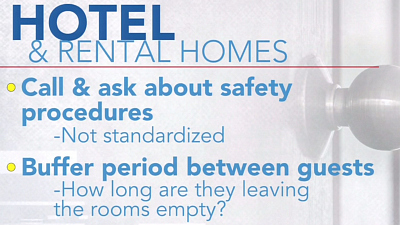 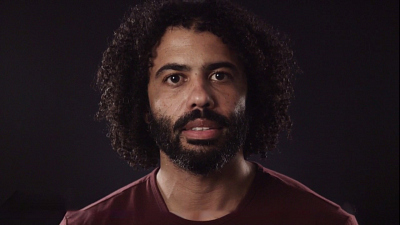 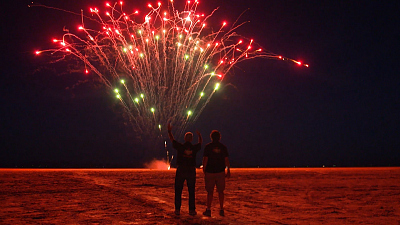 5:39
Putting on a fireworks show amid coronavirus 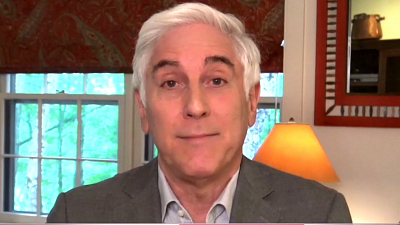 4:52
How to celebrate July 4 weekend safely 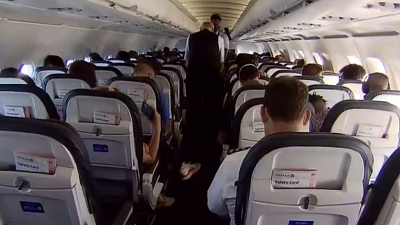 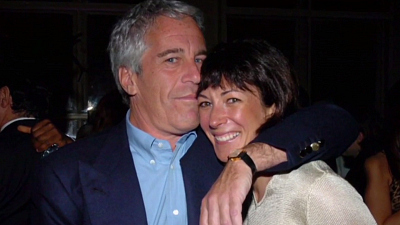 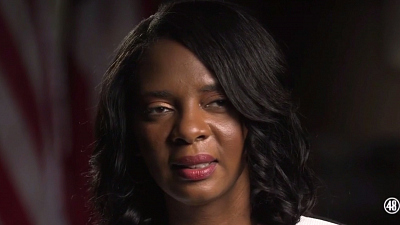 1:24
One-on-one with prosecutor on Arbery case 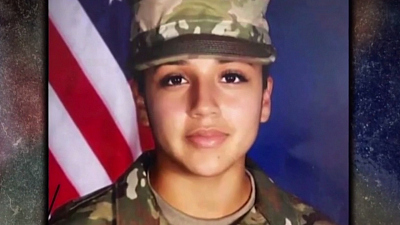 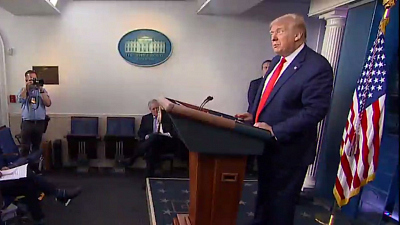 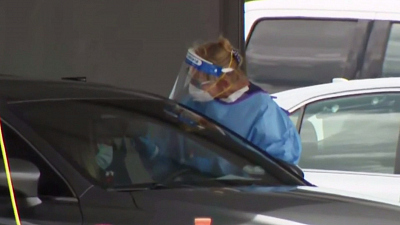