Use the form below to send us your comments. If you are experiencing problems, please describe them.
Player Help | All Access Help
4min
The city of Louisville saw a second night of unrest over the decision not to charge police officers directly in the death of Breonna Taylor. Police arrested at least 24 people Thursday night. Body camera footage released by an attorney for one of the officers involved in the March incident shows the moments just after the shooting. Jericka Duncan reports. Air Date: Sep 25, 2020
Weekdays 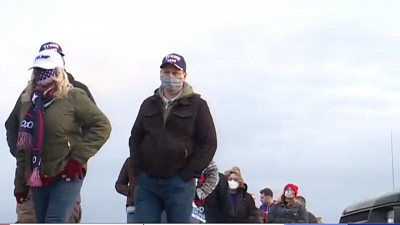 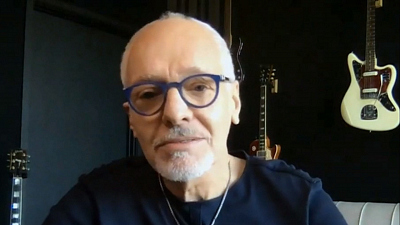 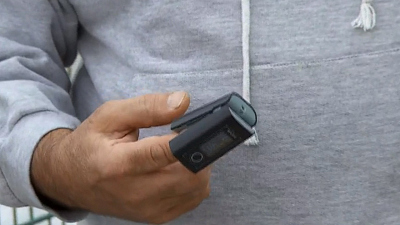 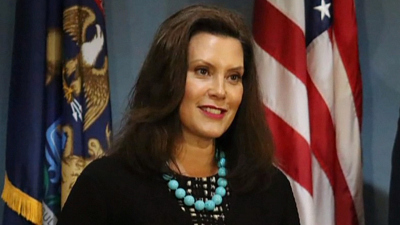 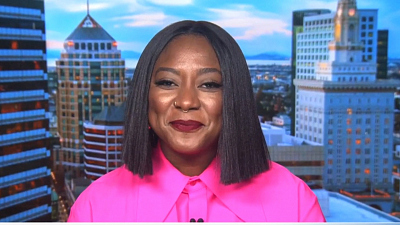 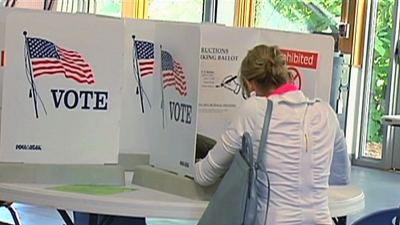 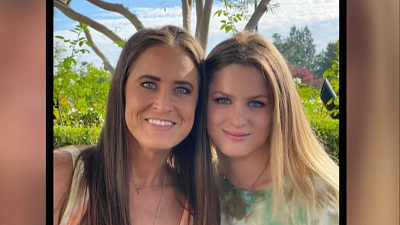 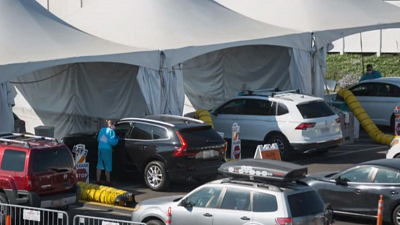 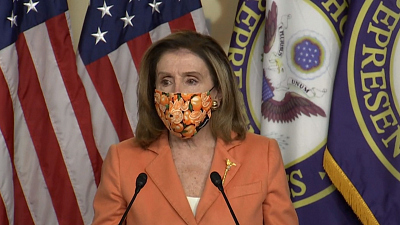 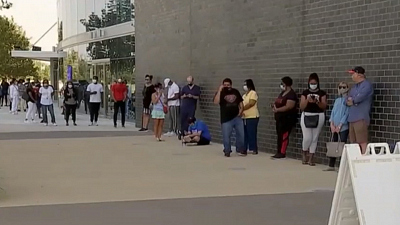 3 min
On the ground in crucial battleground state
Show More