Use the form below to send us your comments. If you are experiencing problems, please describe them.
Player Help | All Access Help
2:53
Singer-songwriter Molly Tuttle began playing guitar when she was eight. The California native joined her family band at 15, and then started a solo career, releasing her first album "When You're Ready" just this spring. In her national television debut, Tuttle performs three songs off the new album. Air Date: Aug 17, 2019
Weekdays 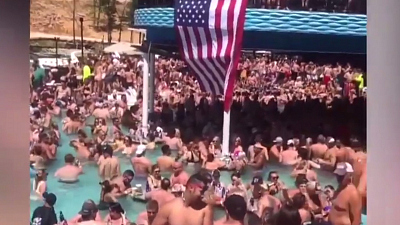 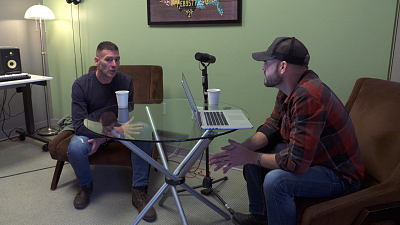 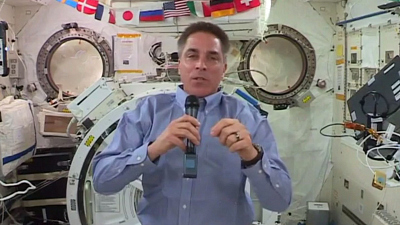 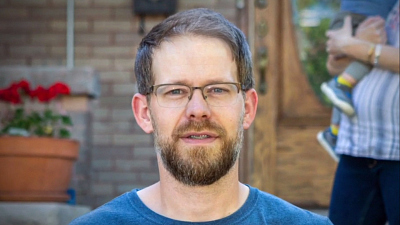 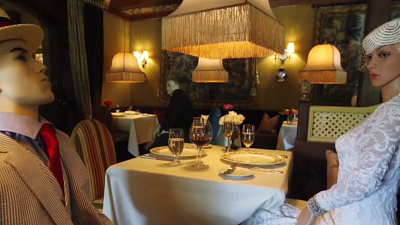 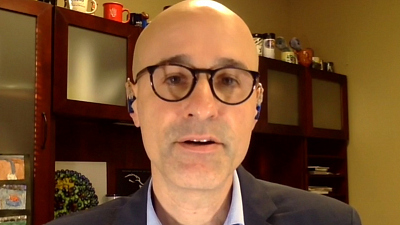 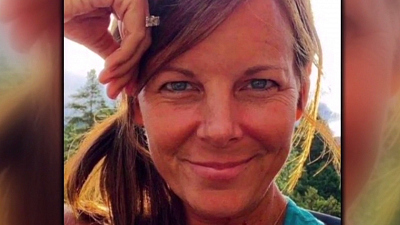 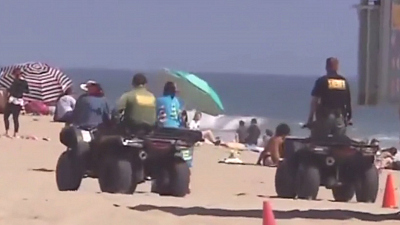 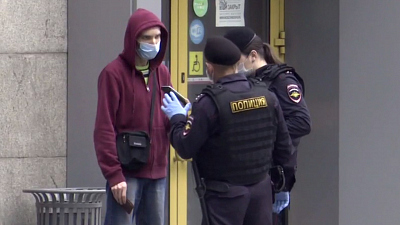 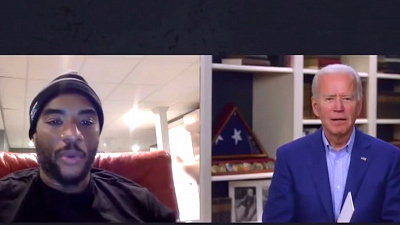 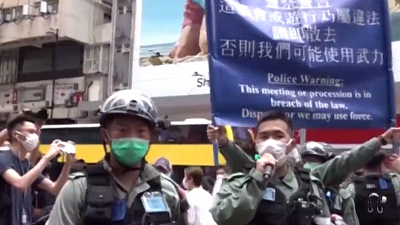 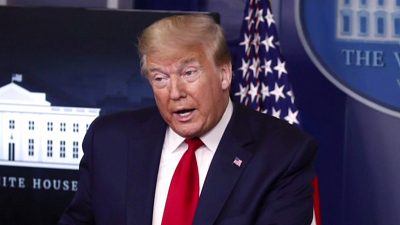