Use the form below to send us your comments. If you are experiencing problems, please describe them.
Player Help | All Access Help
4:21
Warning: Some of this video may be disturbing. At least 49 people were killed Friday in two separate mosque attacks in New Zealand. It is the deadliest mass shooting in the country's history. Police have arrested an Australian man, Brenton Tarrant, and charged him with murder. Three other people with possible connections to the attack were also arrested. Emma Cropper with our partner TV3 in New Zealand reports. Air Date: Mar 15, 2019
Weekdays 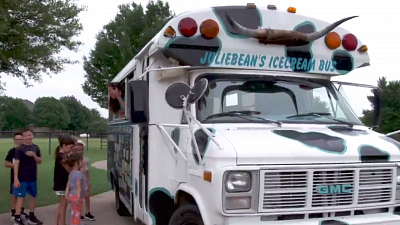 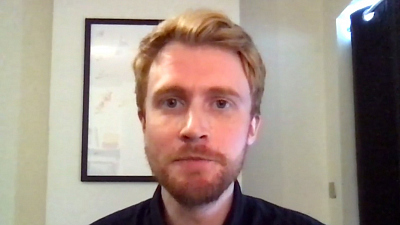 5:07
How coronavirus, other outbreaks spread 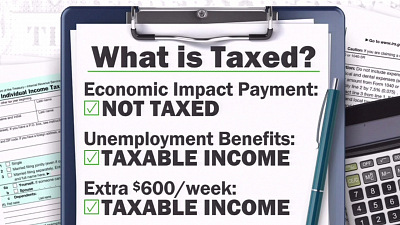 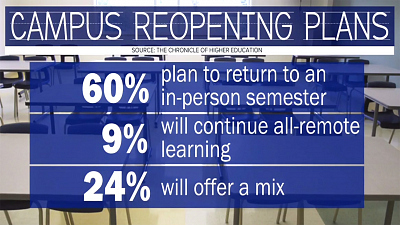 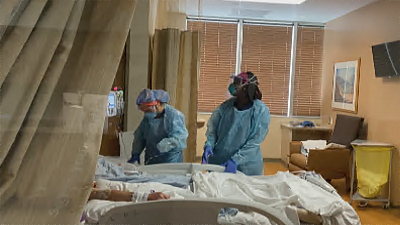 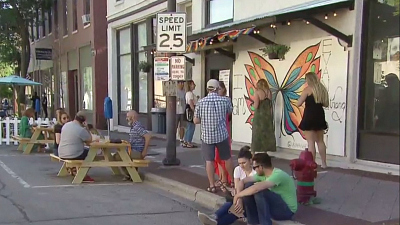 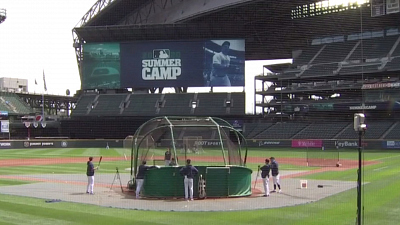 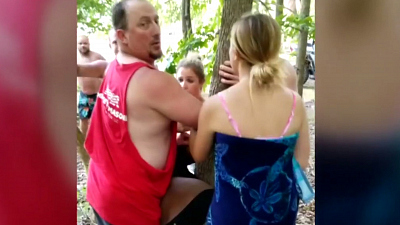 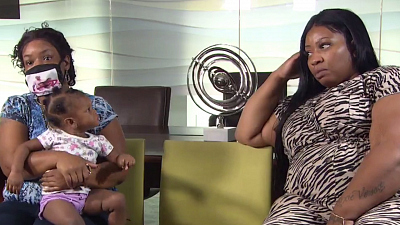 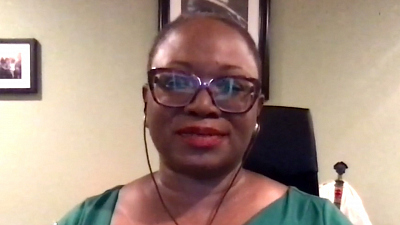 4:50
Stay informed and entertained this summer 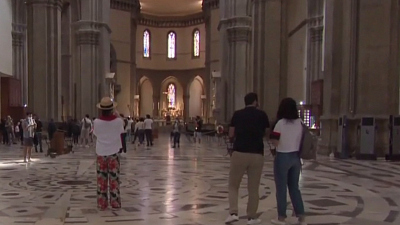