Use the form below to send us your comments. If you are experiencing problems, please describe them.
Player Help | All Access Help
9:49
Children younger than 5 are among the most likely to die in drowning deaths. The Consumer Product Safety Commission says nearly 70 percent of child deaths happen when they're not expected to be in the water. Olympic ski racing champion Bode Miller and his wife, Morgan, lost their 19-month-old daughter, Emmy, in June. On the same day, Nicole Hughes lost her 3-year-old son, Levi, in a similar drowning accident. The Millers, Hughes and American Association of Pediatrics' Dr. Ben Hoffman join "CBS This Morning" to raise awareness on drowning prevention. Air Date: Aug 27, 2018
Weekdays 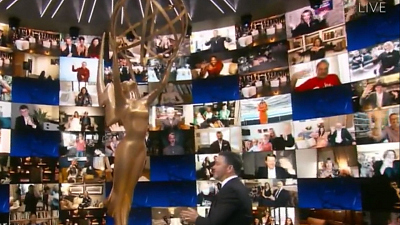 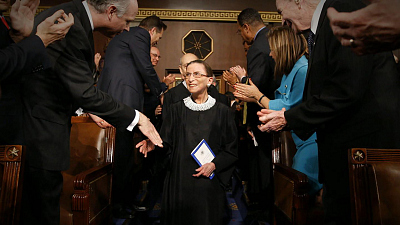 1:26
Ruth Bader Ginsburg in her own words

2:41
How RBG became a cultural icon 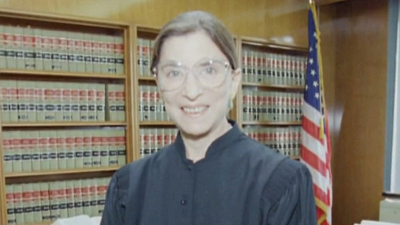 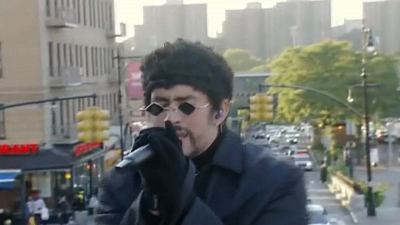 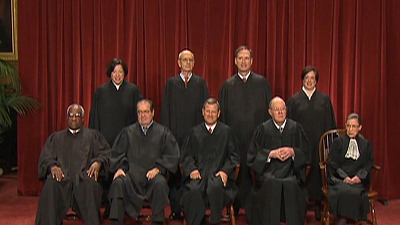 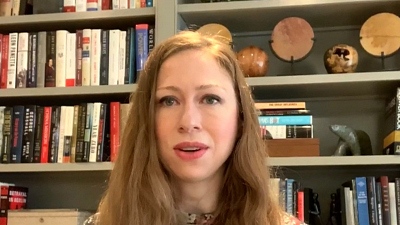 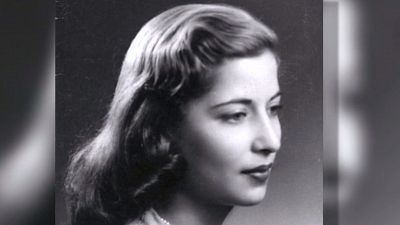 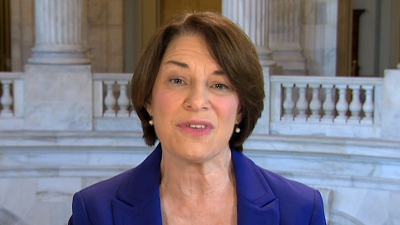 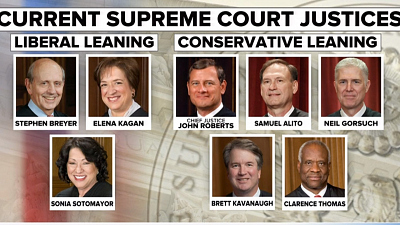 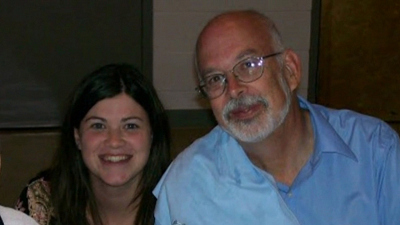 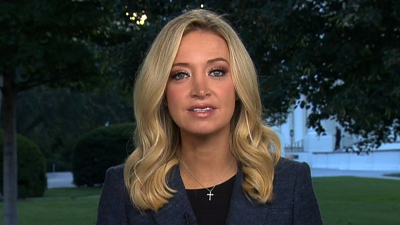