Use the form below to send us your comments. If you are experiencing problems, please describe them.
Player Help | All Access Help
1:20
In a surprise announcement, President Trump said Israel and the United Arab Emirates have agreed to establish full diplomatic relations. The agreement would allow travel and trade between the two countries and eventually establish embassies. As part of the deal, Israel agreed to temporarily suspend its controversial plans to annex parts of the occupied West Bank territory. Charlie D'Agata reports. Air Date: Aug 14, 2020
Weekdays 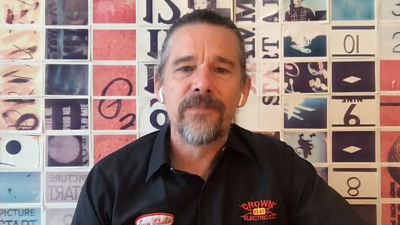 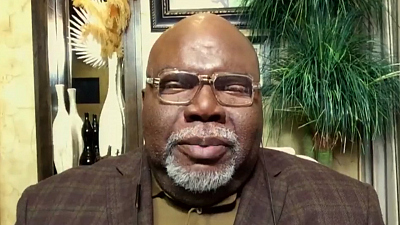 5:05
T.D. Jakes on changing the world with prayer 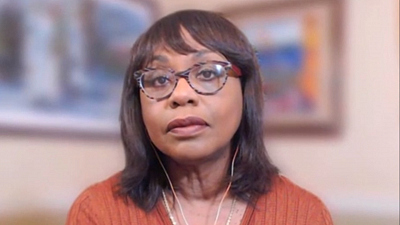 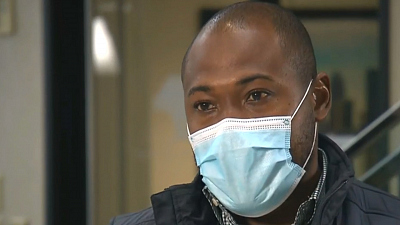 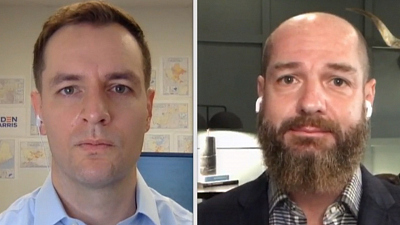 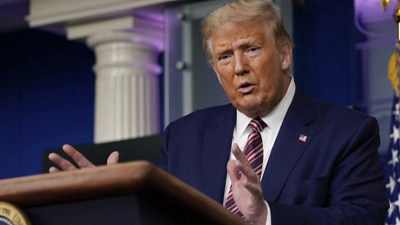 3:13
What role will Trump's taxes play in debate? 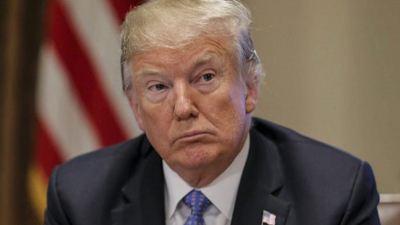 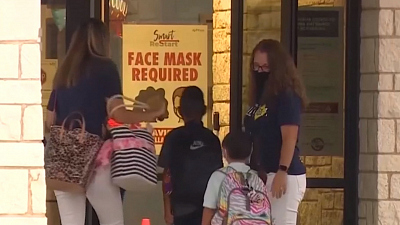 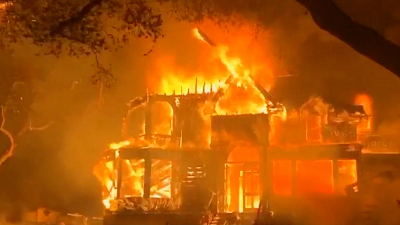 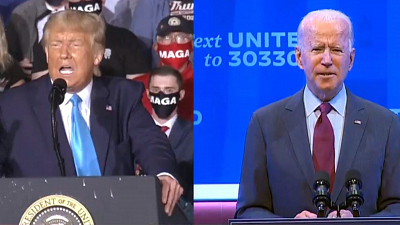 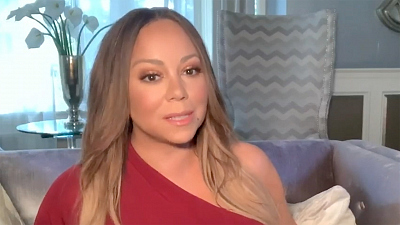