Use the form below to send us your comments. If you are experiencing problems, please describe them.
Player Help | All Access Help
5:27
Only on "CBS This Morning," the father of a Sandy Hook shooting victim is telling us about his fight against misinformation. This comes after a major legal ruling against a man who called the mass shooting a hoax. Lenny Pozner’s 6-year-old son, Noah, was killed in that 2012 shooting. Pozner tells "CBS This Morning" co-host Tony Dokoupil why he has made it his life's mission to change tech company polices. Air Date: Oct 17, 2019
Weekdays 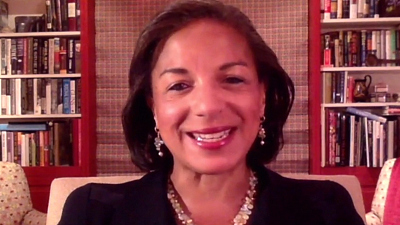 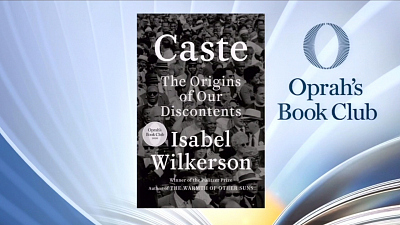 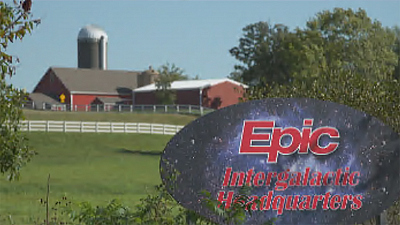 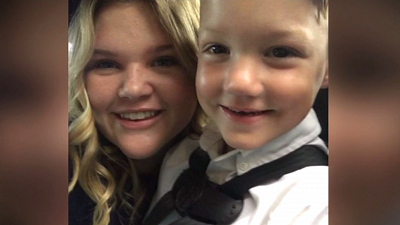 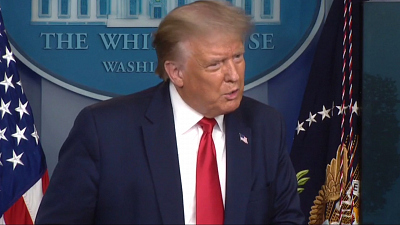 4:20
Trump claims virus is "under control" 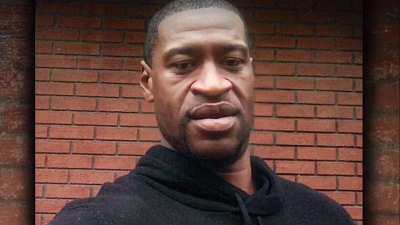 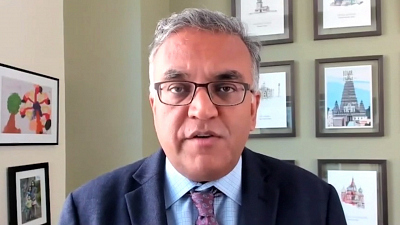 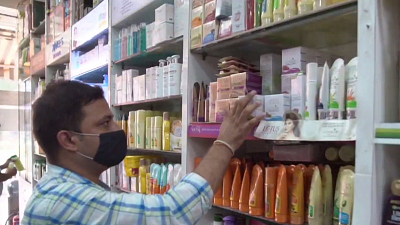 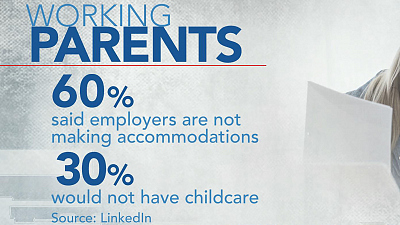 6:58
Returning to work during the pandemic 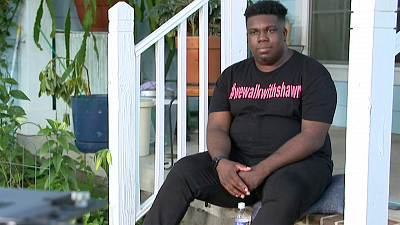 4:46
Community fights fear by walking together 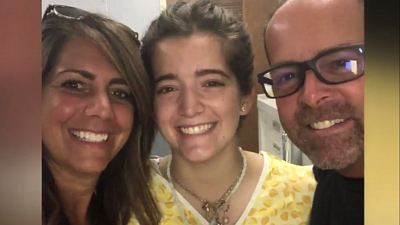