Use the form below to send us your comments. If you are experiencing problems, please describe them.
Player Help | All Access Help
2:44
Attorney General William Barr says he's not convinced by his own watchdog's review of the investigation into the Trump campaign's ties to Russia. The Justice Department inspector general found the FBI was justified in opening the investigation and found no evidence of political bias. But the report also found that agents made a series of errors. Catherine Herridge reports. Air Date: Dec 10, 2019
Weekdays 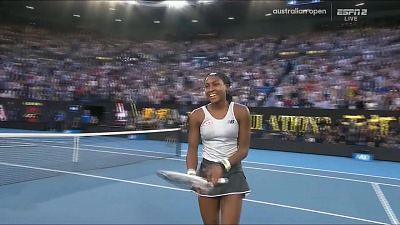 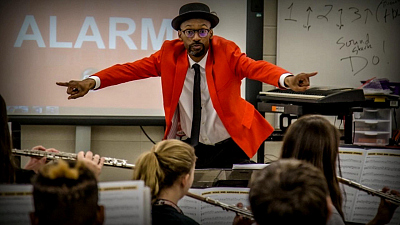 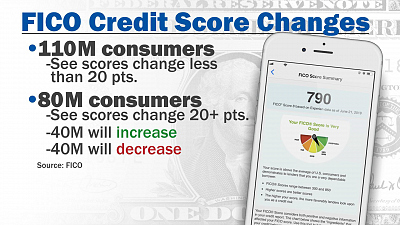 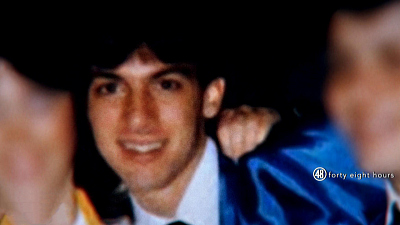 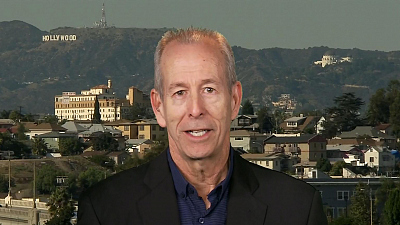 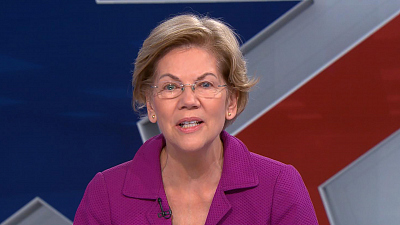 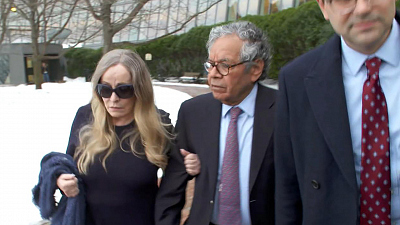 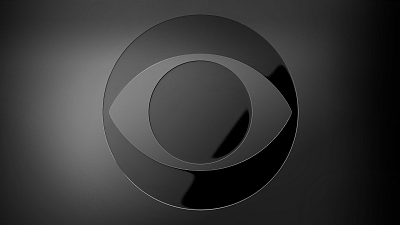 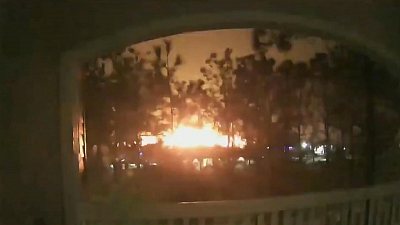 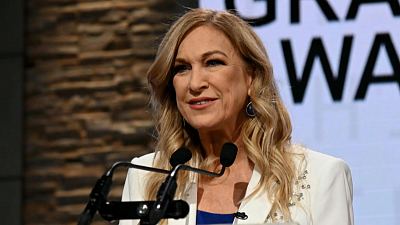 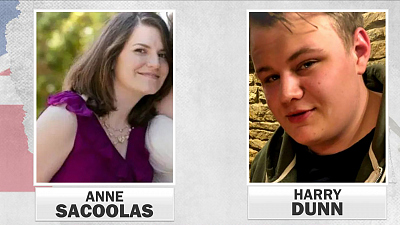 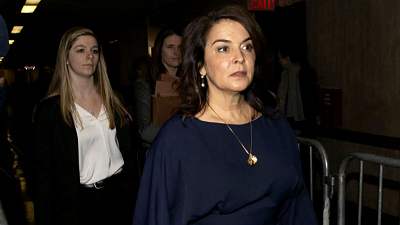