Use the form below to send us your comments. If you are experiencing problems, please describe them.
Player Help | All Access Help
6:25
In an exclusive interview with "CBS This Morning" co-host Gayle King, former New York City Mayor Mike Bloomberg explained why he chose to enter the 2020 presidential campaign so late. Bloomberg also spoke about President Trump, the other Democratic candidates including former Vice President Joe Biden, and his own complicated history on the issue of race and policing. Air Date: Dec 6, 2019
Weekdays 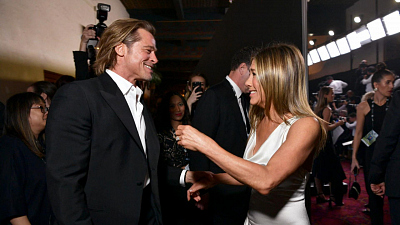 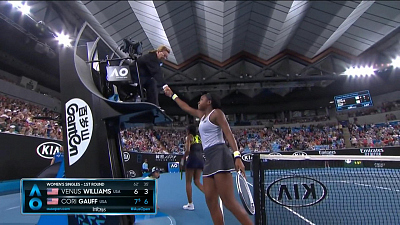 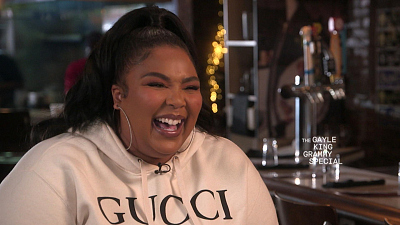 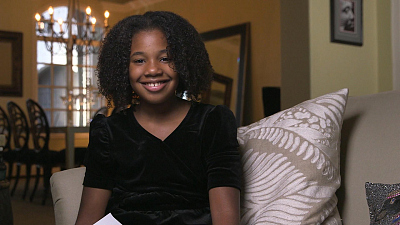 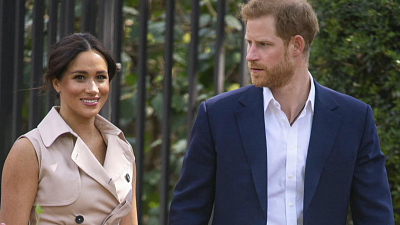 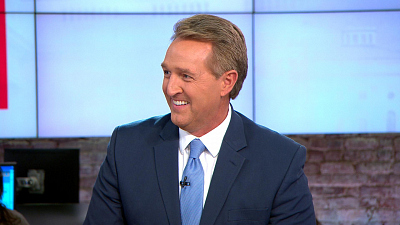 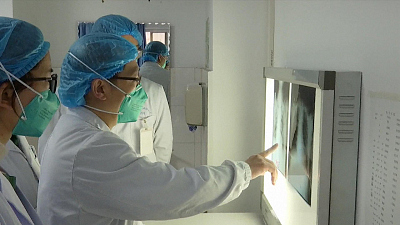 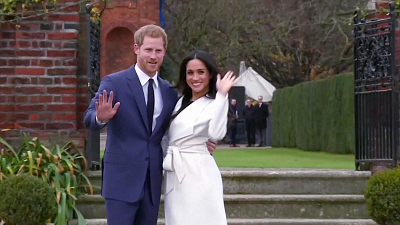 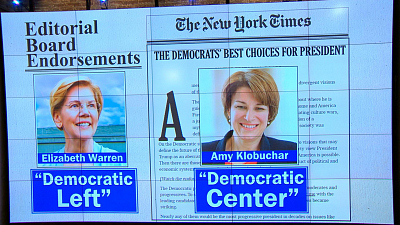 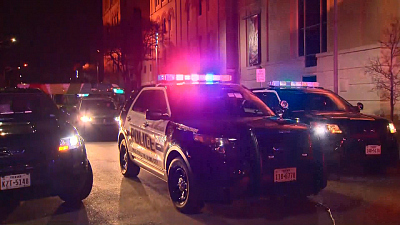 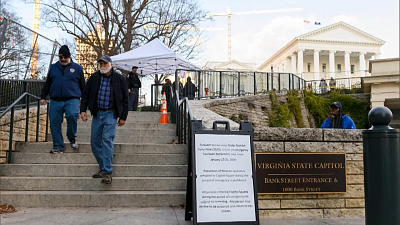 4:05
Fears of violence ahead of Richmond gun rally
Show More