"Burn pits" may have put veterans at risk

Use the form below to send us your comments. If you are experiencing problems, please describe them.
Player Help | All Access Help
7:26
Over 1.5 million American troops were deployed to Iraq and Afghanistan between 2001 and 2011. Many returned with visible scars of war -- but for some, their injury is hidden. At some of the military bases throughout those regions, waste materials were disposed of in giant so-called "burn pits," and breathing fumes from those fires appears to have damaged the health of countless veterans. Barry Petersen reports. Air Date: Aug 17, 2019
Weekdays 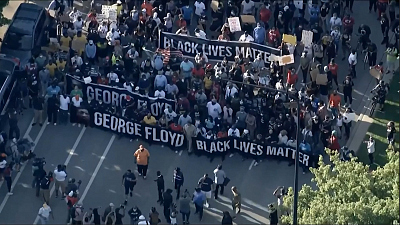 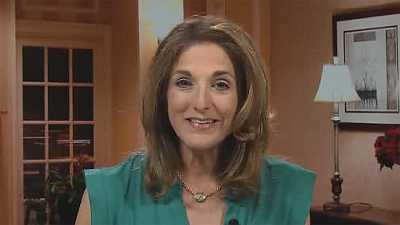 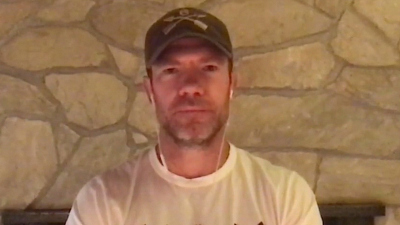 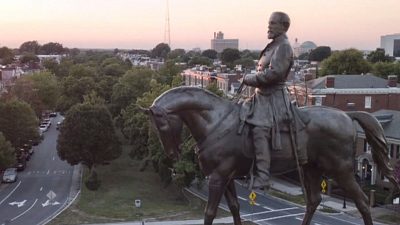 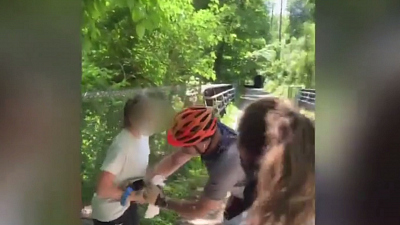 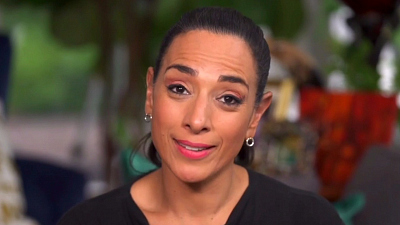 4:59
Pleas for justice from a reporter's perspective 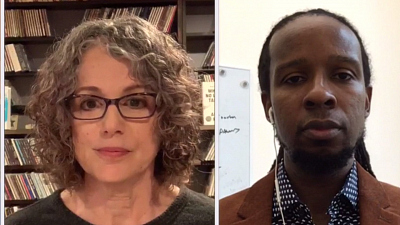 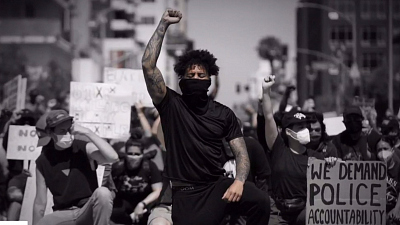 6:03
Generations of activists reflect on protests 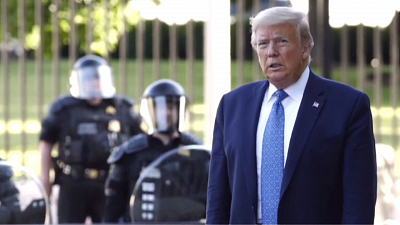 2:28
Trump hits back against former advisors 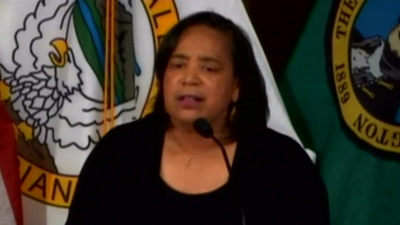 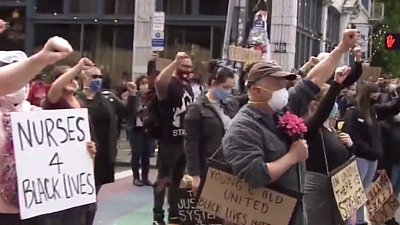