Use the form below to send us your comments. If you are experiencing problems, please describe them.
Player Help | All Access Help
4min
Police say two Louisville, Kentucky officers were shot and injured during protests over a lack of charges in Breonna Taylor's death. The grand jury did charge one of the officers, Brett Hankison, with three counts of wanton endangerment for firing shots that went into another home. Jericka Duncan reports. Air Date: Sep 24, 2020
Weekdays 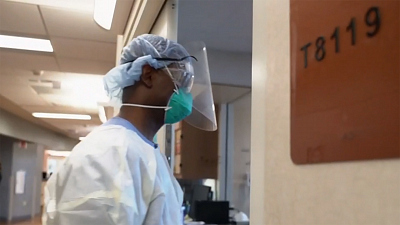 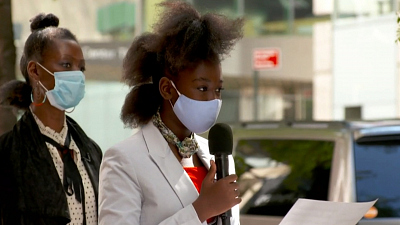 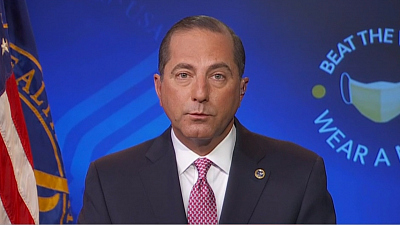 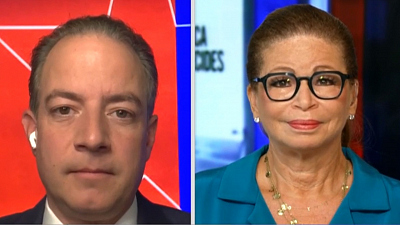 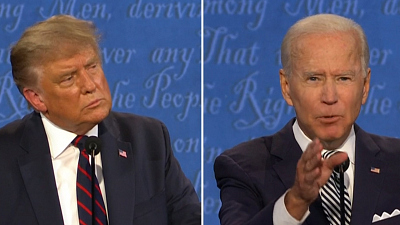 3 min
What to expect at final Trump, Biden debate 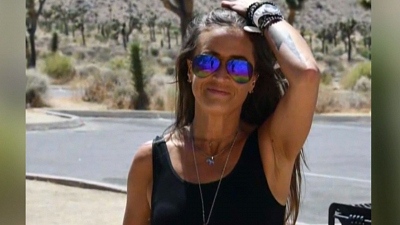 3 min
Sister of Utah hiker relieved she was found 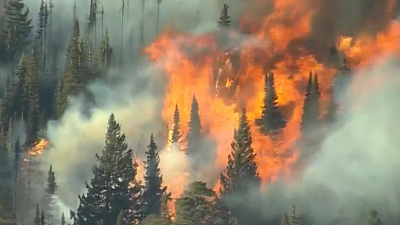 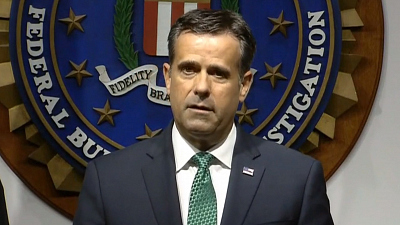 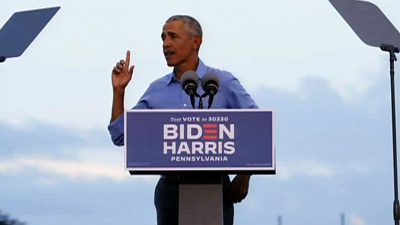 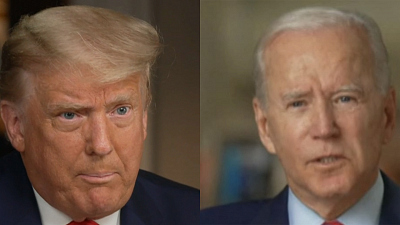