Use the form below to send us your comments. If you are experiencing problems, please describe them.
Player Help | All Access Help
2:54
A juror in Harvey Weinstein’s New York trial told CBS’ “Inside Edition” that she felt like her heart “was going to pop out” of her chest after tense deliberations led to a guilty verdict for the disgraced movie mogul. Jericka Duncan reports from the courthouse where Weinstein was led away in an ambulance following his trial for what his attorney said were chest pains. Air Date: Feb 26, 2020
Weekdays 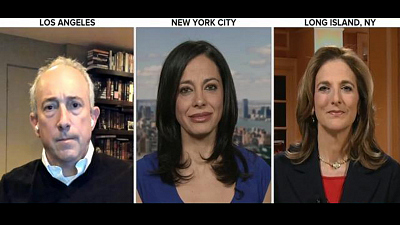 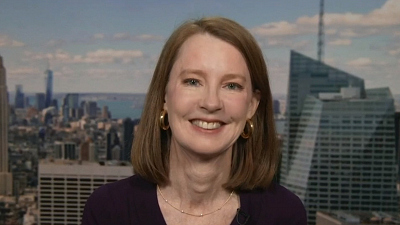 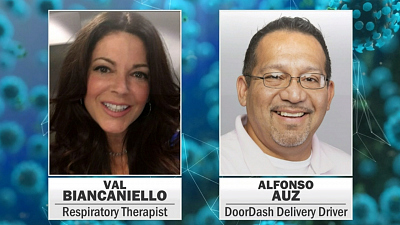 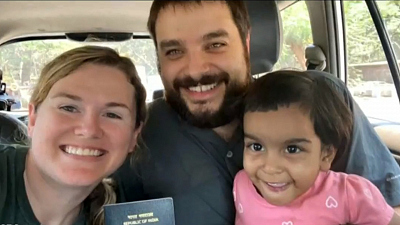 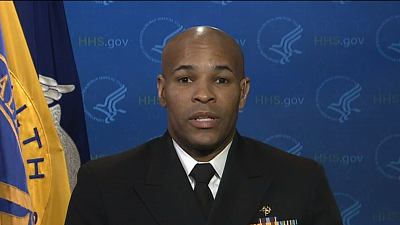 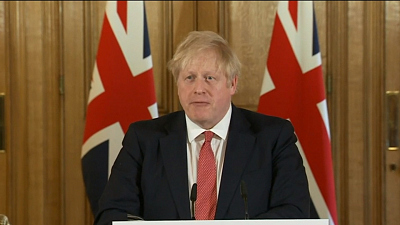 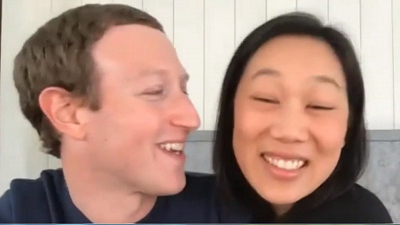 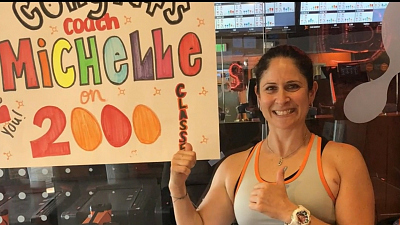 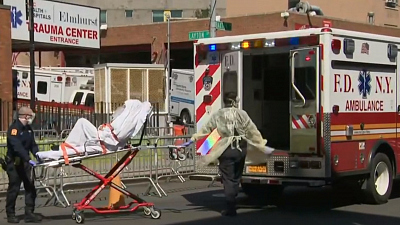 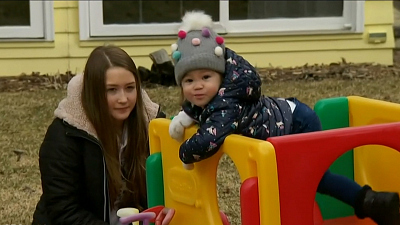 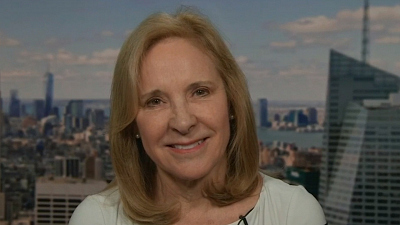