Use the form below to send us your comments. If you are experiencing problems, please describe them.
Player Help | All Access Help
5:59
This Wednesday "CBS This Morning" will feature a special broadcast called “Stop the Stigma: A Conversation About Mental Health.” Anthony Mason spoke with Klas Bergling, whose son, Tim, known around the world as the superstar Swedish DJ Avicii, died by suicide in 2018. In his first U.S. broadcast interview, Klas spoke about his son, and about the Tim Bergling Foundation, which advocates for the recognition of suicide as a global health emergency. Air Date: Oct 21, 2019
Weekdays 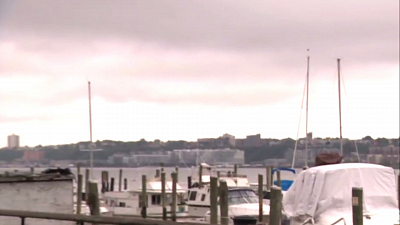 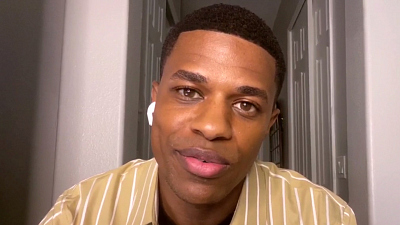 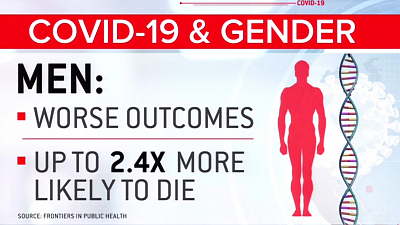 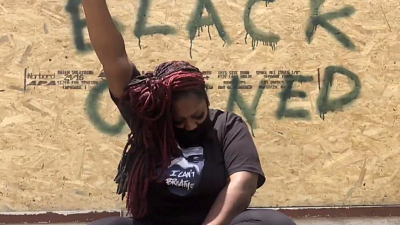 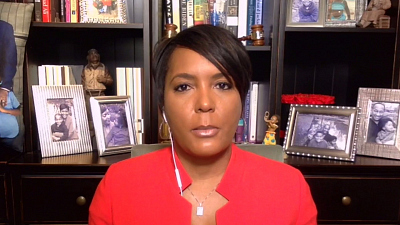 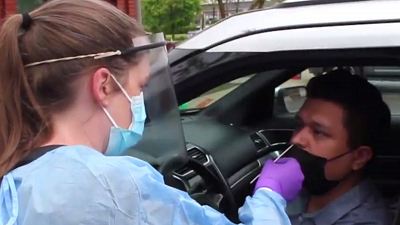 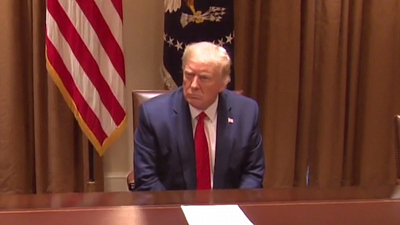 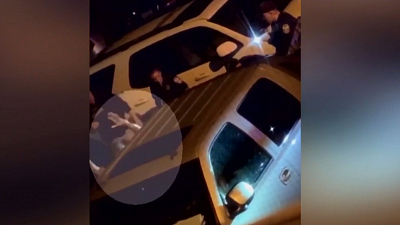 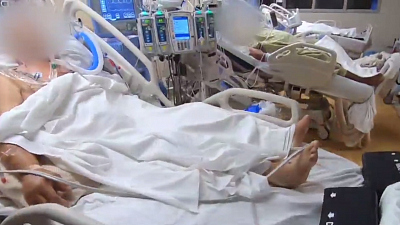 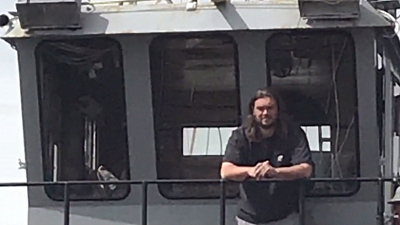 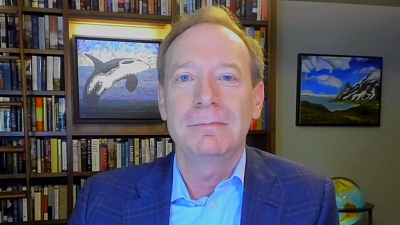 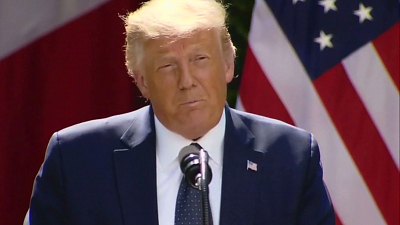