Use the form below to send us your comments. If you are experiencing problems, please describe them.
Player Help | All Access Help
S3 E8 26min  TV-PG
Mohammad Shasho's family left Aleppo in 2013, telling their children they were taking a prolonged vacation. That "vacation" was an evacuation prompted by Syria's eight-year-old civil war, and it became a permanent exile. In a film produced by BYkids, we see the Syrian crisis through the eyes of a young refugee filmmaker. Air Date: Jul 22, 2018
Now Streaming 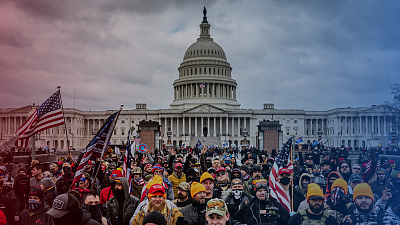