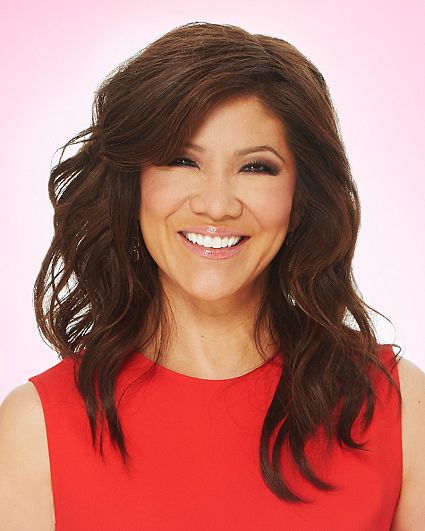 Chen served as Special Contributing Anchor of CBS News' weekday morning broadcast "The Early Show" from 2010 to 2011, and co-anchor from 2002 to 2010. Prior to that, she served as the news anchor of "The Early Show" and anchor of the "CBS Morning News," the CBS Television Network's early-morning, half-hour broadcast, beginning Nov. 1, 1999, when "The Early Show" debuted under that title.

Chen was born in Queens, N.Y. She graduated from the University of Southern California in 1991 with a degree in broadcast journalism and English. She lives in New York and Los Angeles with her husband, Leslie Moonves, with whom she has a son, Charlie, and three stepchildren, Adam, Sara, and Mike. Follow Julie on Twitter @JulieChen and on Instagram @juliechencbs. 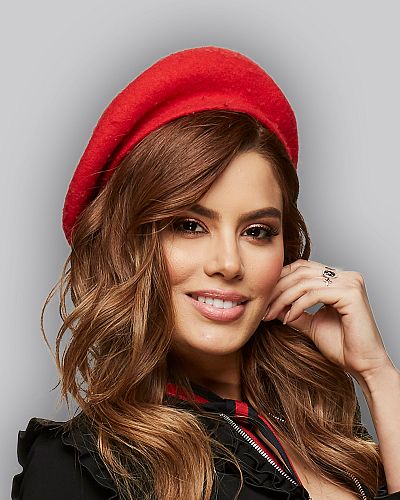 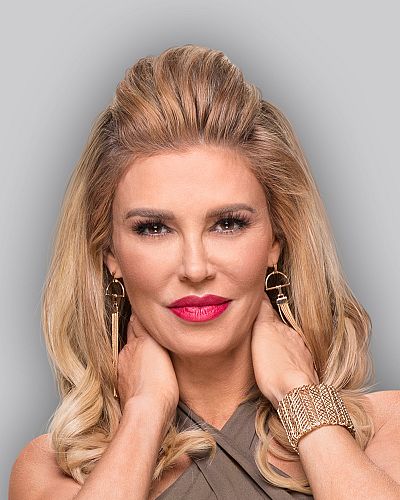 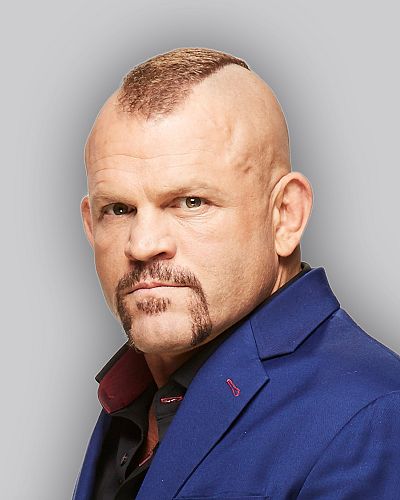 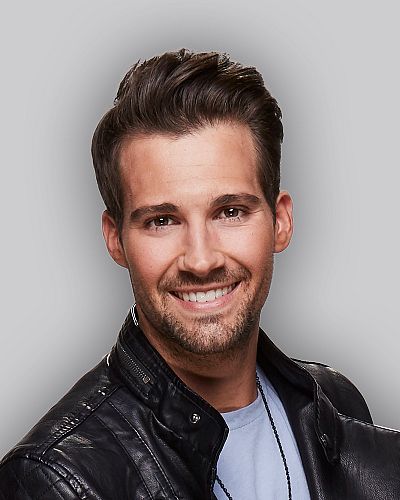 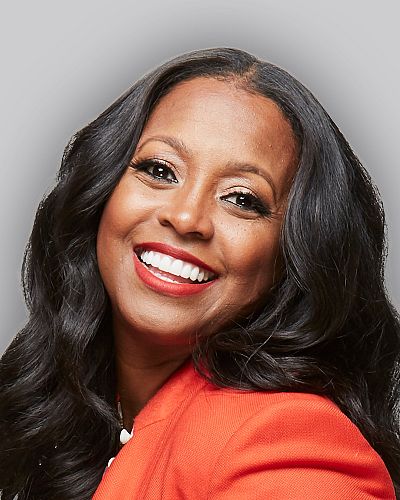 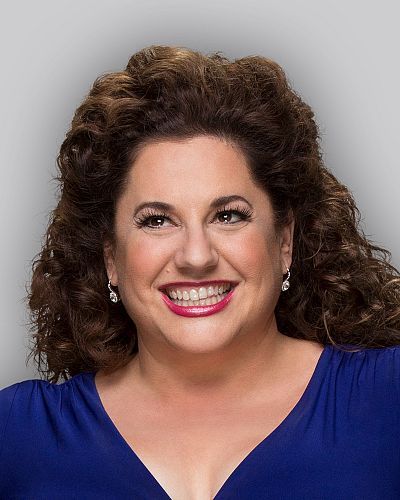 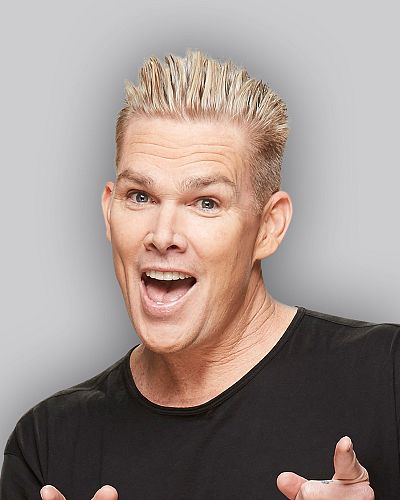 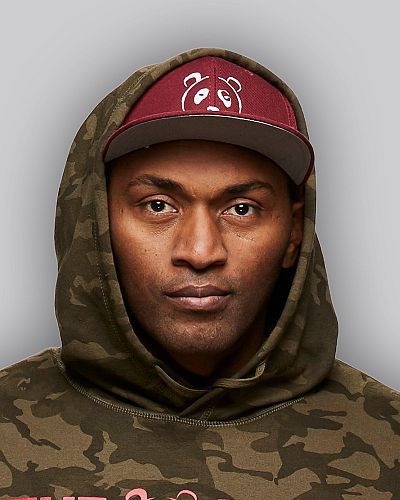 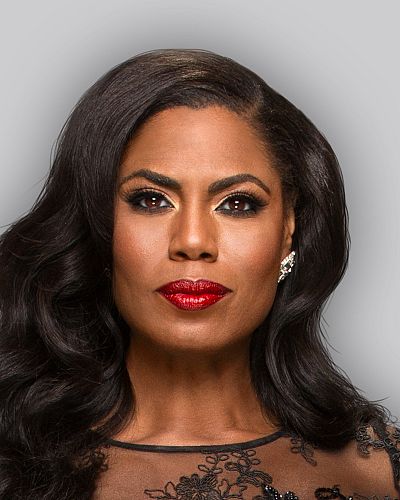 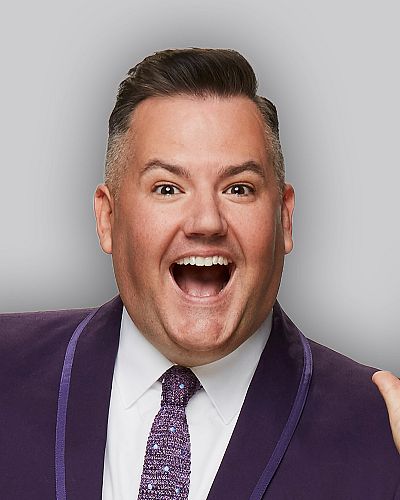 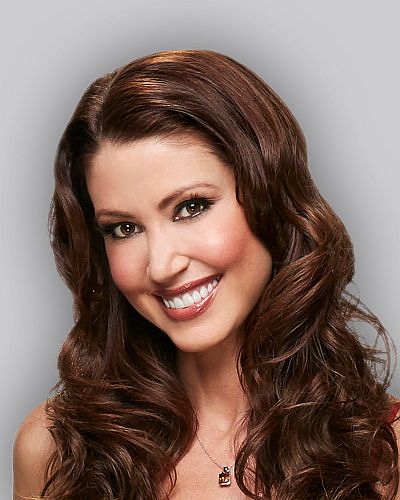