Plus, hear from the bubbly actress which Jury member's vote surprised her most.

The season finale of Celebrity Big Brother ended with a bang and every moment was just as exhilarating as the one before.

When Marissa won the final HOH Competition of the season, she headed to the final two and had a tough decision to make: Which two of her friends would she evict on the spot?

Ross was the lucky one, when Marissa kept her word to him and sent Ariadna and Mark packing. Together, Marissa and Ross moved to the final two—hand in hand—eager to find out which of them would be named the winner by the Jury.

STREAM: The Winner Of Celebrity Big Brother Is Announced On The Season Finale

After the Jury got a chance to put the finalists in the hot seat, Marissa and Ross gave their final speeches. And then, it was time for the live vote.

With a vote of 6-3, Marissa was named the winner of Celebrity Big Brother!

We got a chance to talk to the bubbly winner after her epic win, and here's what she had to say. 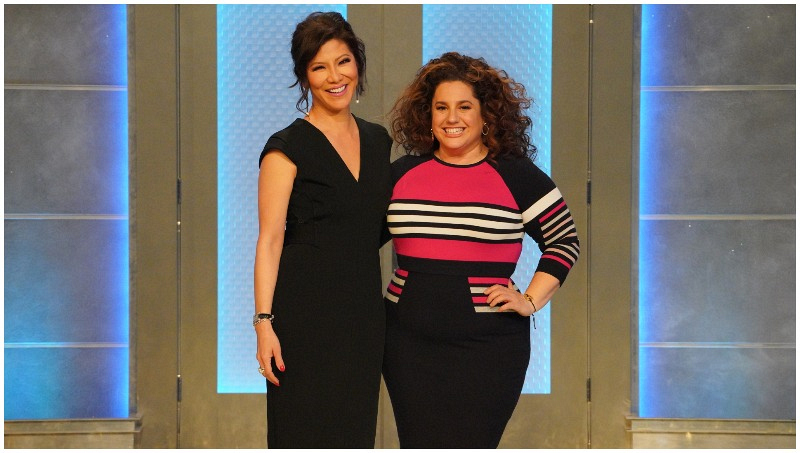 What was going through your head during the final HOH Competition?

That being said, the minute it started I focused and zoned in, and I think it's because of all my theater training that I was able to tune out everything and just focus on the challenge. If you look back, the two challenges that I actually won were the two live challenges, when I'm sure other people spazzed and I was able to keep it together.

What was the first thing your son Zev said to you when he got on stage? 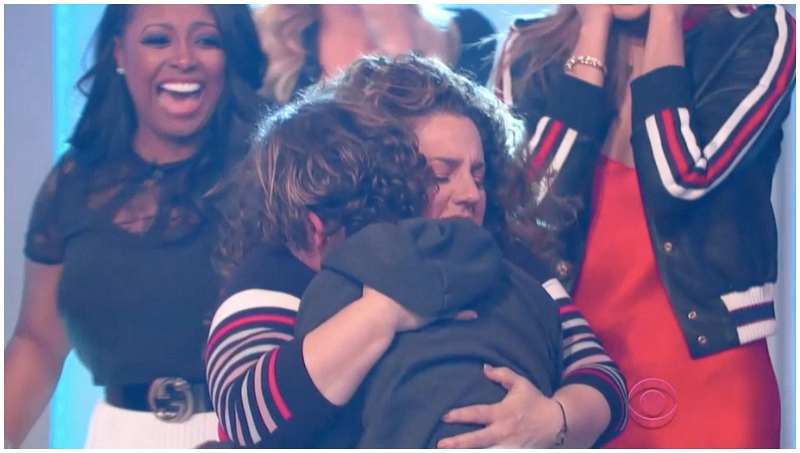 During the final vote, which Jury member's vote were you most surprised by and why?

Marissa: I was most surprised by Shannon's. Shannon was the one I think I hurt the most in the house and it broke my heart that I did that, so Shannon's was the absolute most shocking. I was shocked she voted for me.

What do you think your best game move was this season?

Marissa: I think my best game move was obviously trusting Ross and being with Ross, and keeping a true friendship. Everybody talks about how you need one person to trust in the house, and Ross and and I trusted each other 100 percent. 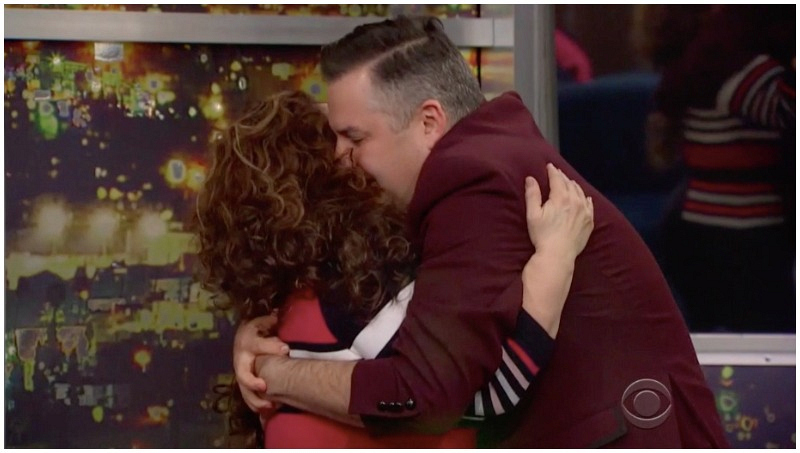 What do you plan to do with your $250K winnings?

Marissa: Man, I have no idea. I wasn't planning on winning. I never thought about it.

My son said, if you win (back when I first started) can I have a warped wall from American Ninja Warrior? And I was like, "Yes, if I win, you can have one" which meant "No, absolutely not"... and now I have to get him one, I think [laughing].