The Live Feeds are up in the Big Brother house and already the Celebrity Houseguests have proven they go big until they go home.

That is to say that no one who enters the Big Brother house is immune to its drama-inducing powers. Even if they're better dressed.

STREAM: The Celebrity Big Brother Live Feeds For Uncensored Access To The Houseguests 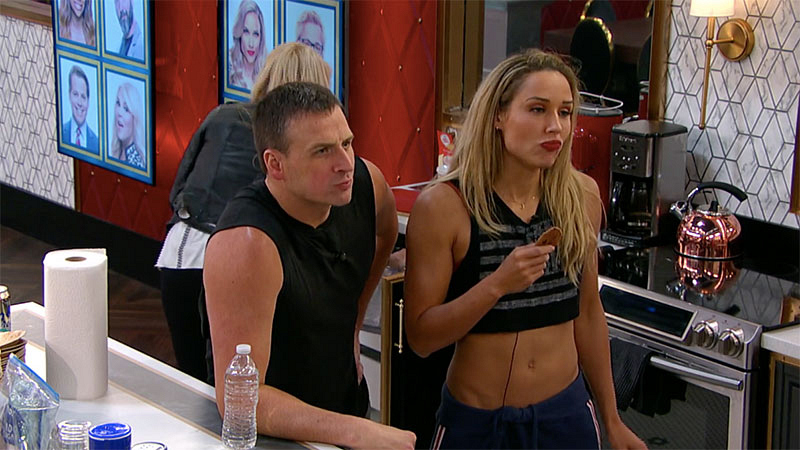 Those who tuned in to see how the celebs have fared since this very early twist to the game already know that (many) alliances have formed, an old rivalry has gotten heated, and the house's first departure looms large—but at least the HGs were enjoying themselves in the hot tub!

WATCH: The HGs Are Caught In The Tub As The Live Feeds Turn On 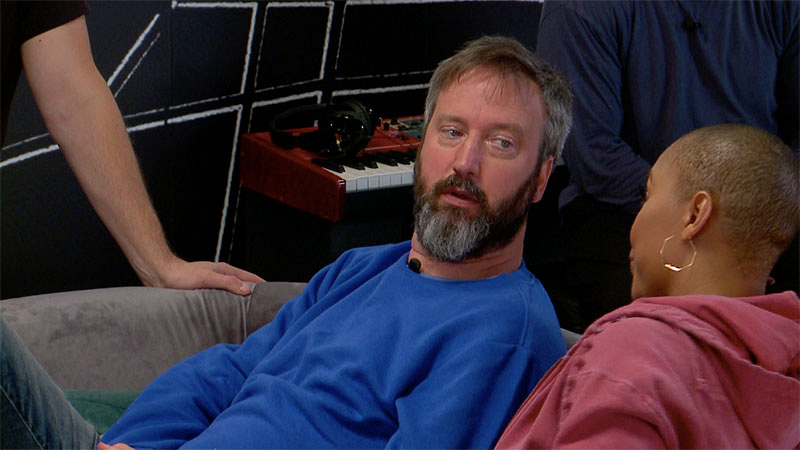 The first night of the Live Feeds in the Celebrity Big Brother house proves that there is far more to the Big Brother game than what can be contained in a single episode.

Listening in on the conversations of the Houseguests, a pencil and paper come in handy to keep track of this season's many Final Twos, Final Fours, and larger alliances.

Like many Houseguests before them, the celebs are out to maintain their poised and perfected images with rigorous exercise routines. Of course, fitness goals are raised about ten levels with two Olympians in the house.

Lolo has already started to whip her house BFF Natalie into shape, Joey can be seen doing push-ups at all hours of the day, and Ryan's swim training in the pool brings all the HGs to the yard to watch. 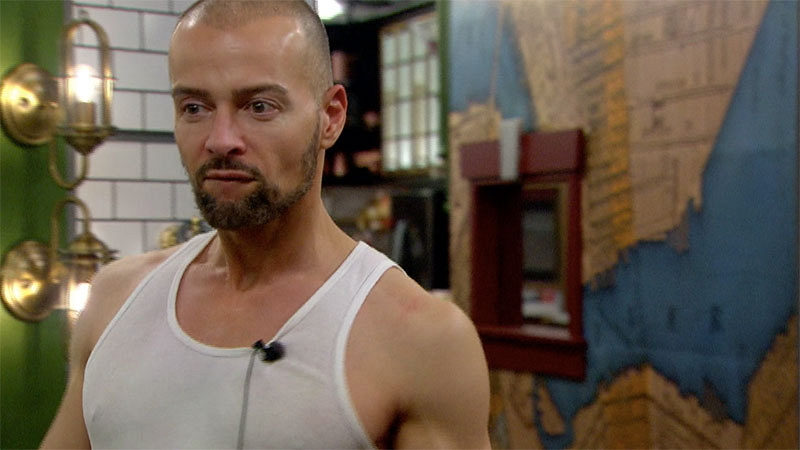 There's no greater pastime in the BB house than cooking, and already the celebs are proving they may live like the other half, but they can certainly hold their own in the kitchen.

Tom showed off a few useful cooking tricks, including a much easier way to peel that pesky garlic. Dina is a momager extraordinaire outside the house and brought in her motherly habits of cleaning the kitchen and baking cookies... albeit gluten-free ones.

It takes nearly a hundred cameras in the BB house to capture the larger-than-life personalities of these celebrity Houseguests. Kato has more jokes than the Tom the comedian, Jonathan is a one-man cheerleading squad, and Joey pulls out some strange party tricks to impress the others. Still, no one brings the drama more than Tamar and Kandi whose past history is already building to a boil in the pressure pot of the BB house. 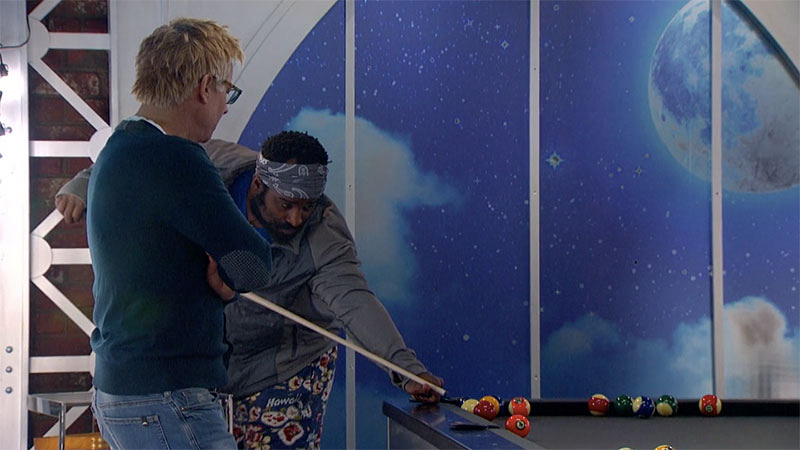 With three on the block and the first eviction looming, the Feeds this week are sure to be ripe with all the unexpected surprises we've, well, come to expect in the Big Brother house.

Don't miss the action on the Celebrity Big Brother Live Feeds—exclusively available through CBS All Access.

And be sure to tune in to all-new episodes of Celebrity Big Brother on CBS and CBS All Access.