Take Me Out To The Ball Game

Use the form below to send us your comments. If you are experiencing problems, please describe them.
Player Help | All Access Help
S10 E21
TV-PG 23min  | 1992
Sam ponders a baseball comeback, but when he goes to play a few games he discovers most of the players are much younger and immature than he is. They're acting just like he used to, and Sam doesn't think he enjoys acting like that anymore. Meanwhile, back in Boston, Frasier loses Lilith's favorite lab rat and tries to get an identical one before she returns. Air Date: Mar 26, 1992
Watch Full Episodes 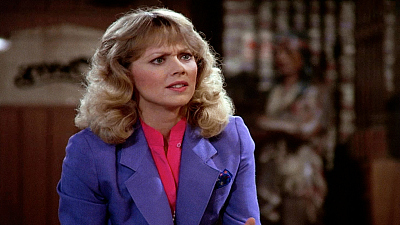 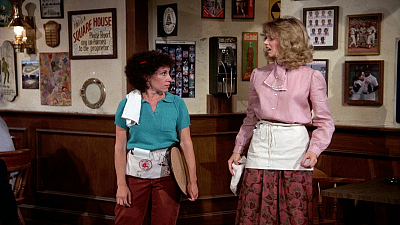 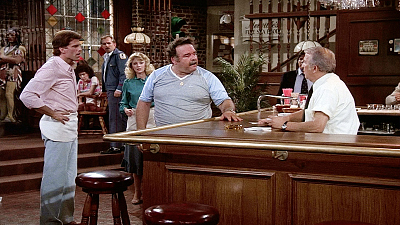 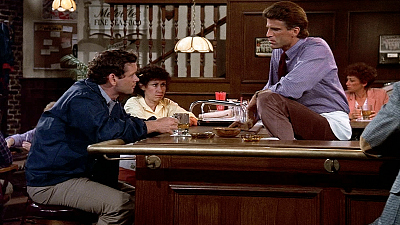 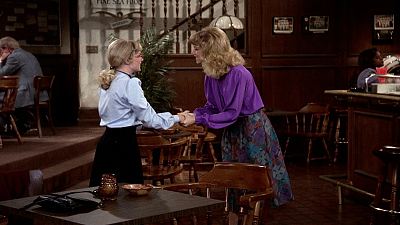 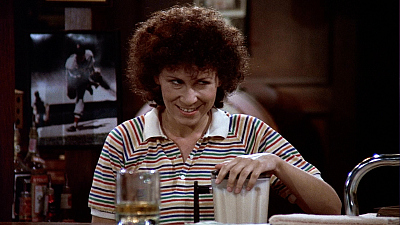 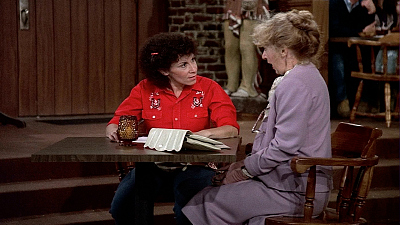 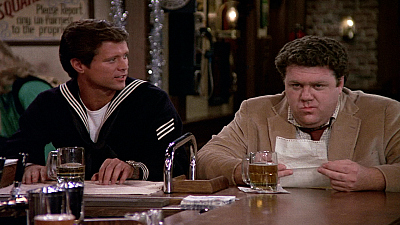