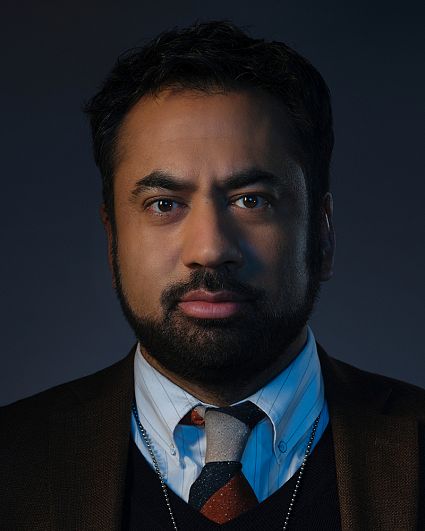 Shaan Tripathi
Kal Penn
Biography
Actor/writer/producer Kal Penn co-created and starred in the NBC/Hulu comedy “Sunnyside.” Penn played Garrett Modi, a disgraced New York City Councilman who sets out to rebuild his life, and ends up befriending a group of immigrants navigating the citizenship process. The patriotic, groundbreaking series was especially praised for its diverse cast and writing team, mostly consisting of families of immigrant Americans themselves. Penn previously appeared on the drama “Designated Survivor,” co-starring opposite Kiefer Sutherland. Penn is known for his starring roles in “House,” “How I Met Your Mother,” on the Network, and the “Harold and Kumar” franchise.

Penn has appeared in a number of independent films, including “Sisterhood of Night,” “Outliving Emily” and Mira Nair’s “The Namesake.” From 2009 to 2011, Penn took a sabbatical from acting and served as an Associate Director of the White House Office of Public Engagement, where he focused primarily on outreach to three groups on behalf of the president: Young Americans, Asian American and Pacific Islander Communities, and the Arts. He has taught courses at the University of Pennsylvania and UCLA. Follow Penn on Twitter and Instagram @kalpenn. 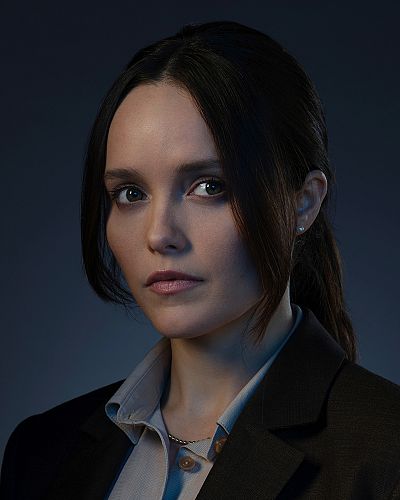 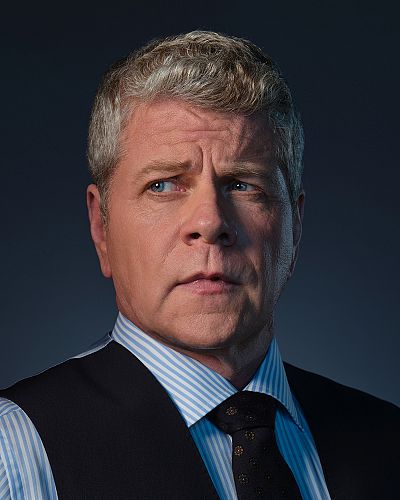 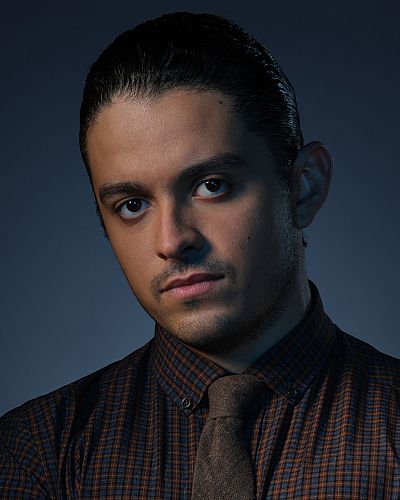 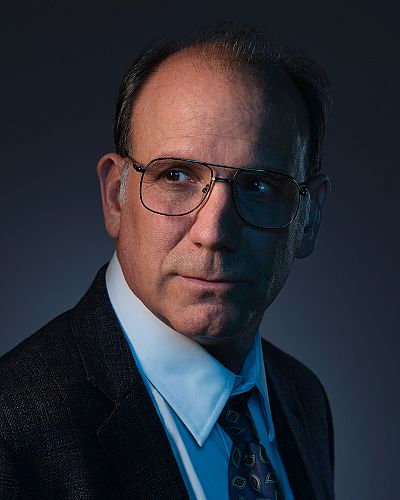 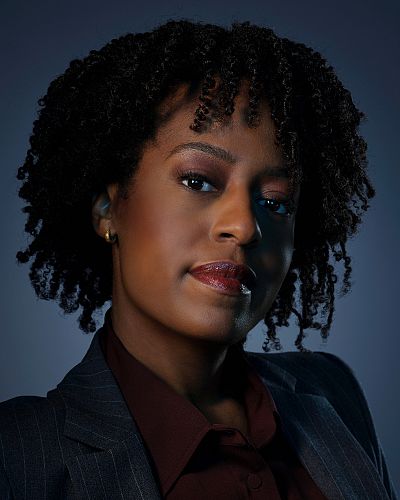 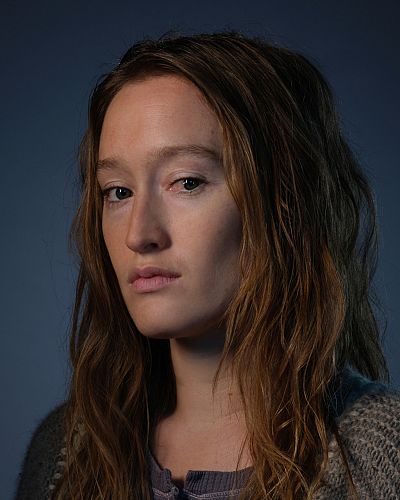