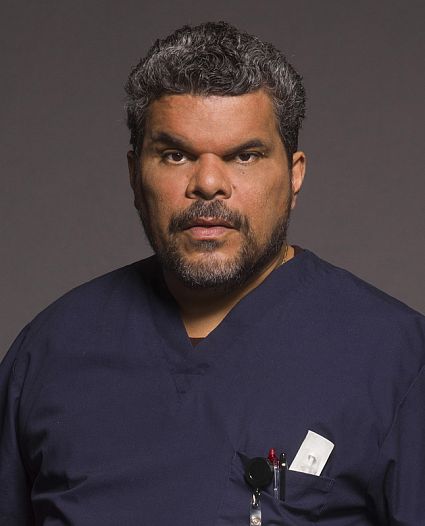 Luis Guzmán is an award-winning actor with more than 70 feature film roles to his credit. Currently, he is filming Belleville Cop and he just wrapped The Padre.

His other recent film work includes The Do Over, Key & Peele's Keanu, and the independent feature Puerto Ricans in Paris, which Guzmán also executive produced.

On television, Guzmán's breakout role was as a guest star in the series Miami Vice. His other television credits include Narcos, NYPD Blue, Law & Order, Oz, How to Make It in America, and John from Cincinnati, among others.

Born in Puerto Rico, Guzmán grew up in Manhattan. He worked as a youth counselor at the Henry Street Settlement House while performing in street theater and independent films. He graduated from The City College of New York. Currently, he splits his time between Los Angeles and his 600-acre farm in Vermont, where he keeps horses, foul, livestock, and has his own maple sugar grove. His birthday is Oct. 22. Follow him on Twitter @IamLuisGuzman and Instagram @loueyfromthehood. 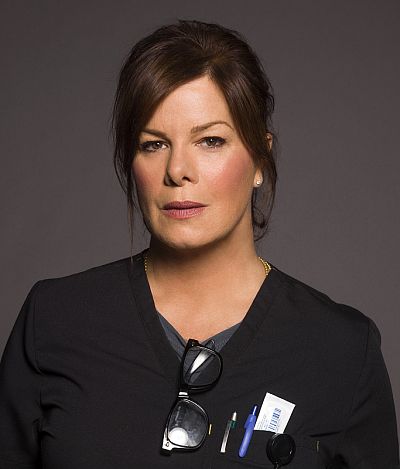 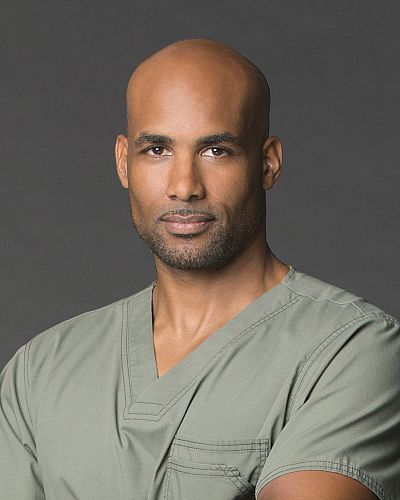 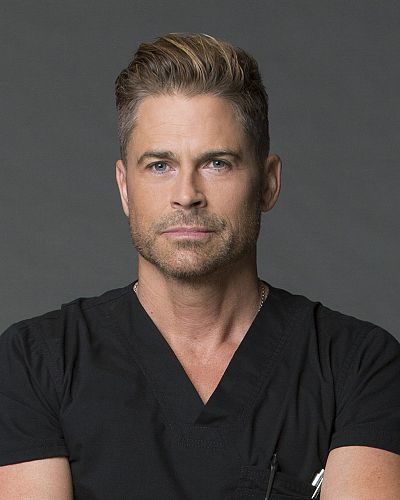 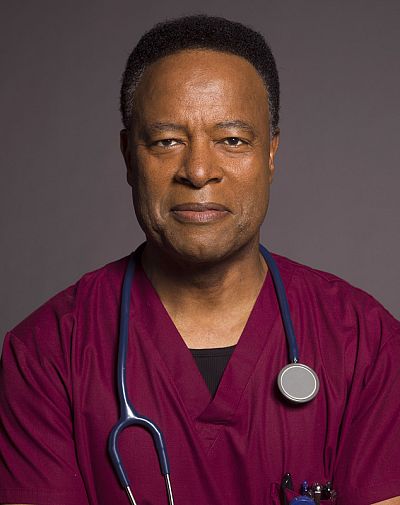 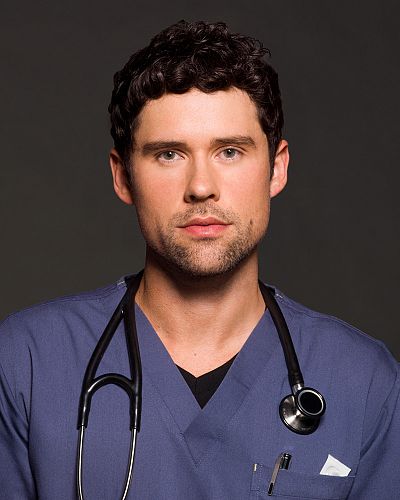 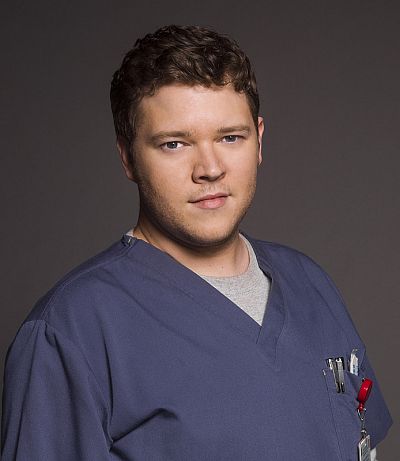 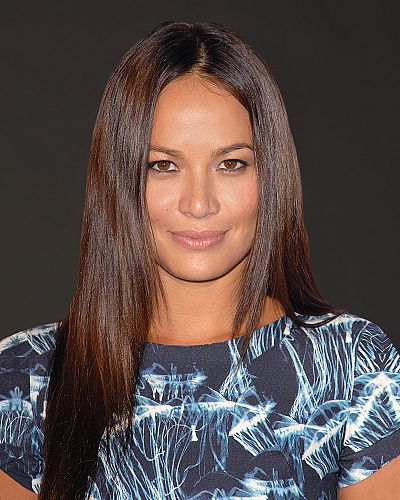 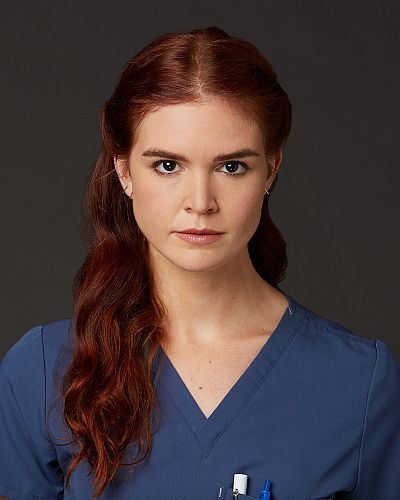 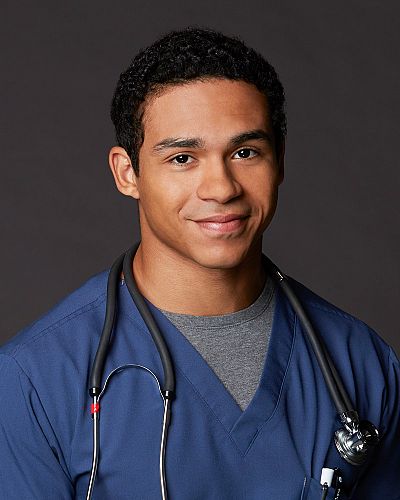