Need Advice? 17 Characters You Can Always Trust To Keep It Real 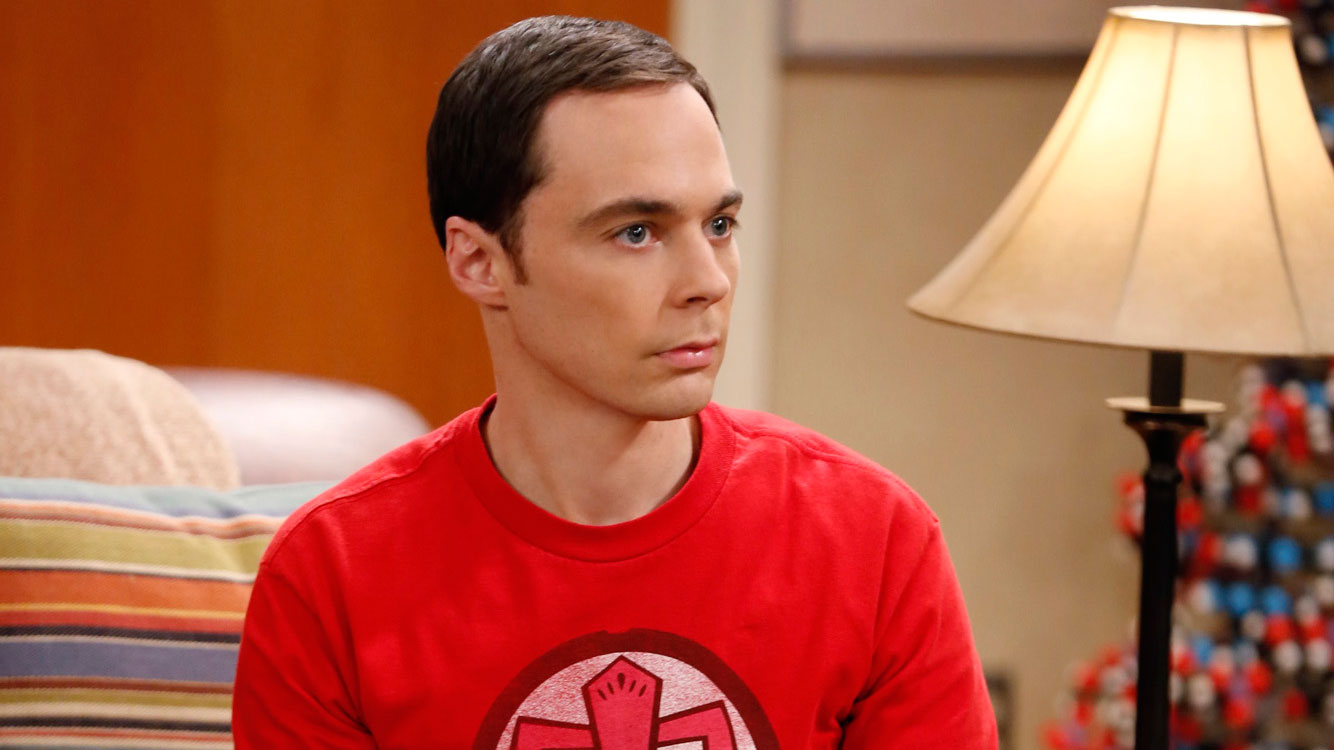 Sheldon Cooper is a genius who relies on irrefutable facts. While he sometimes seems callus, his questions and feelings are always genuine—just straight to the point. Who wouldn't want raw honesty from a true friend? 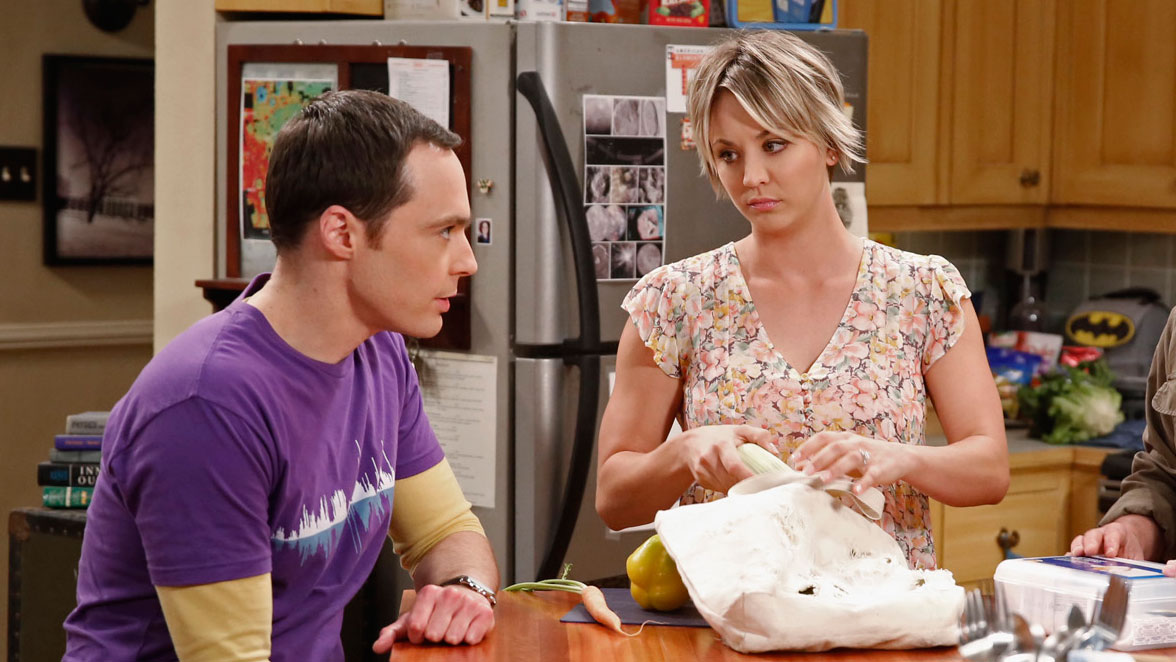 Penny from The Big Bang Theory

As the most socially savvy member of the group, Penny has no problem dishing out relationship advice that the guys desperately need to hear. While she may not have PhD in Physics, she's incredibly sharp and great at reading people—making her input that much more important in a group that relies mostly on facts and figures. 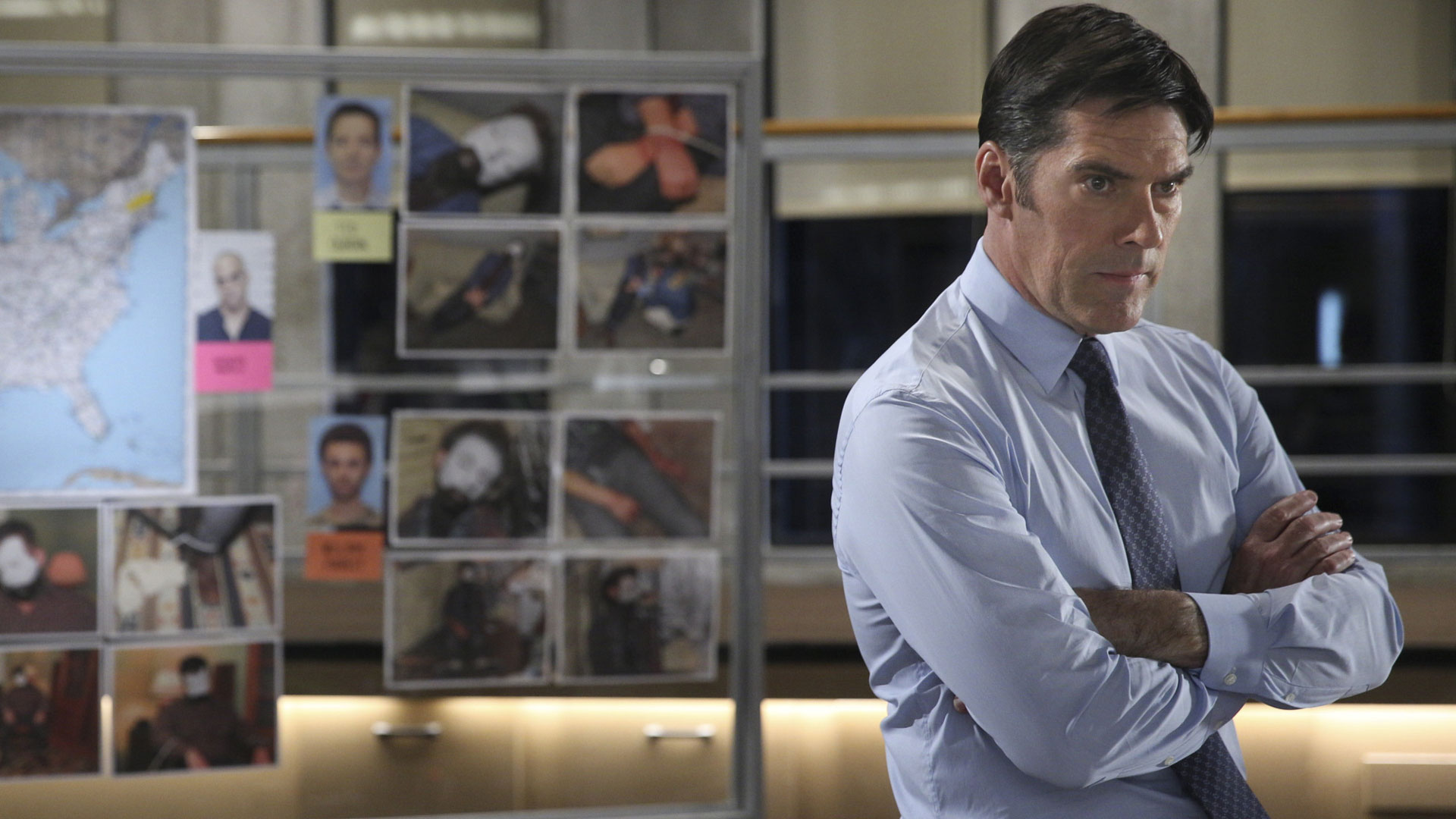 It isn’t easy being the Unit Chief of the FBI’s Behavioral Analysis Unit. Hotchner faces serial killers, rapists, and child molesters on a daily basis, bringing justice to the victims and families. While he constantly stares in the face of danger, he, in no uncertain terms, will not break the law or go against the oath he swore to the FBI. 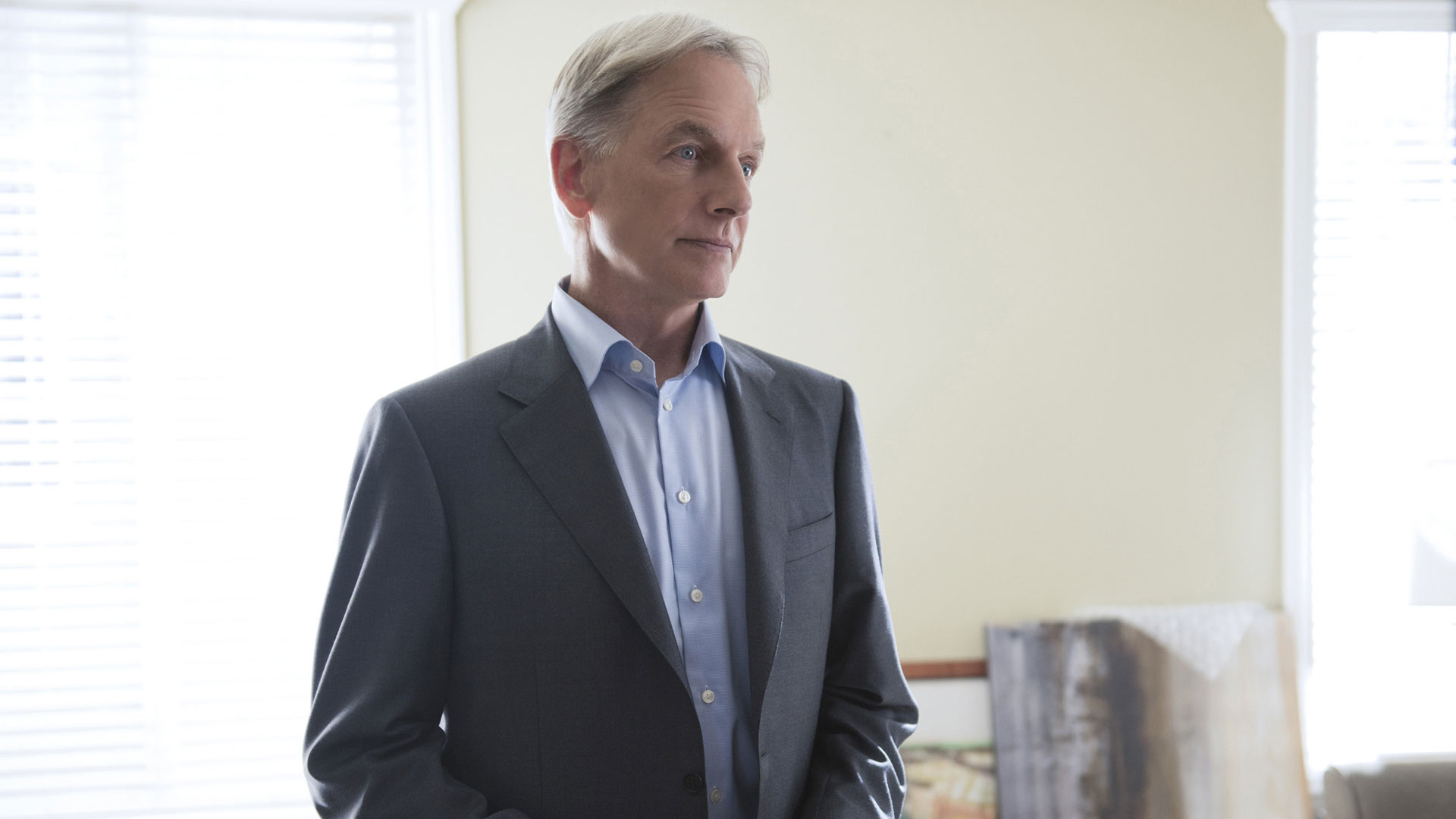 The former U.S. Marine Corps Scout Sniper commands a team of specialists for the Naval Criminal Investigative Service. While Agent Leroy Jethro Gibbs considers and treats his team like family, he is patient but firm—and everybody must follow his important rules! 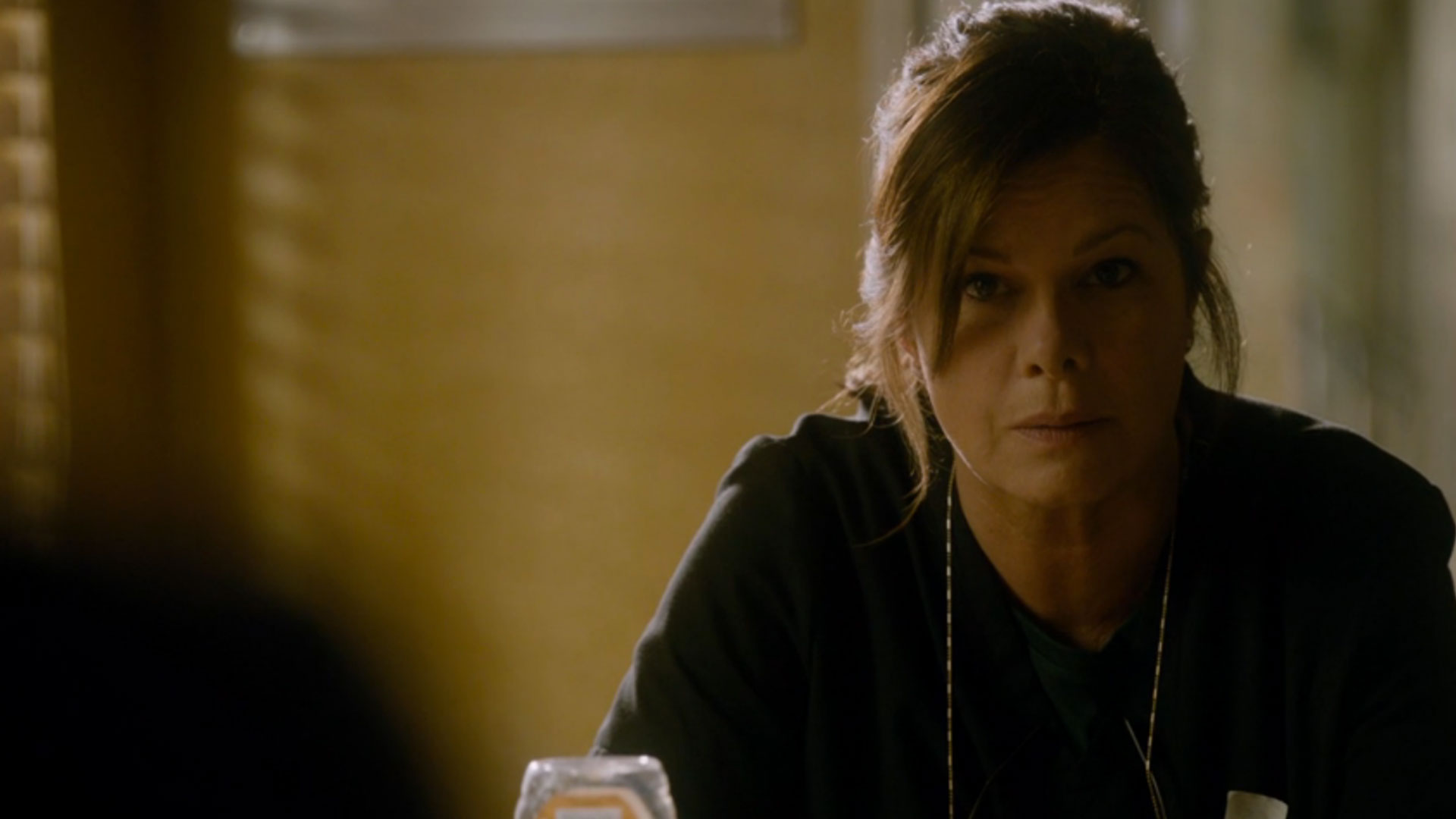 It’s not easy being a doctor. While Dr. Leanne Rorish saves lives by any and all means necessary, she also has to make the tough calls as the ER's Residency Director. She never lies to patients, even children, because they deserve the truth. 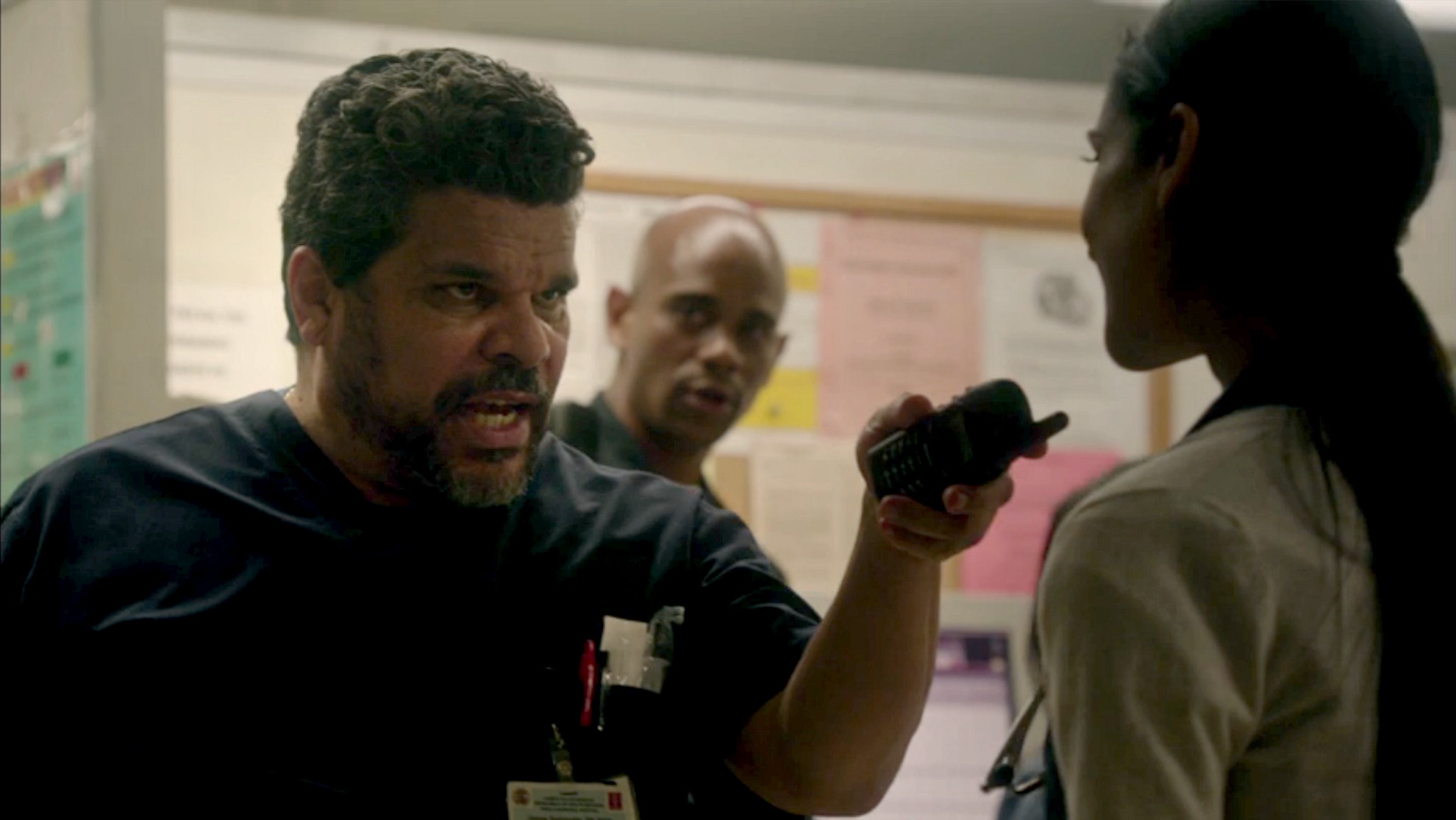 As the senior nurse in the nation's busiest and most intense ER, Jesse manages the new residents. Chock full of advice and sass, Jesse won't hesitate to put any of the doctors in their place—including his best friend and ER Residency Directory Dr. Leanne Rorish. 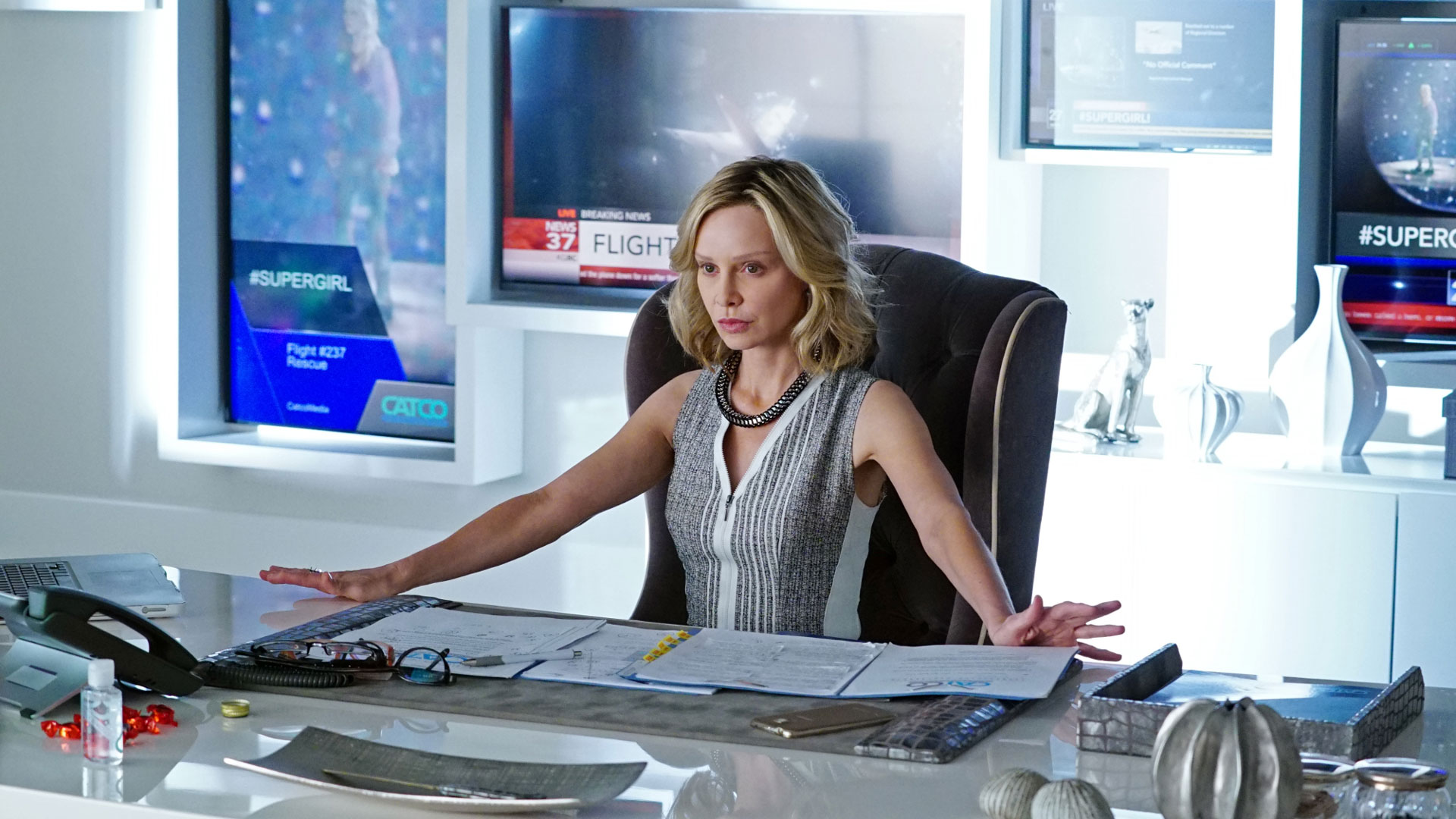 As the founder and CEO of CatCo, a media giant in National City, Ms. Grant doesn’t play around. She worked hard to get to the top of her field (and with a private elevator, to boot) and accepts nothing less than 110% from her employees at all times. 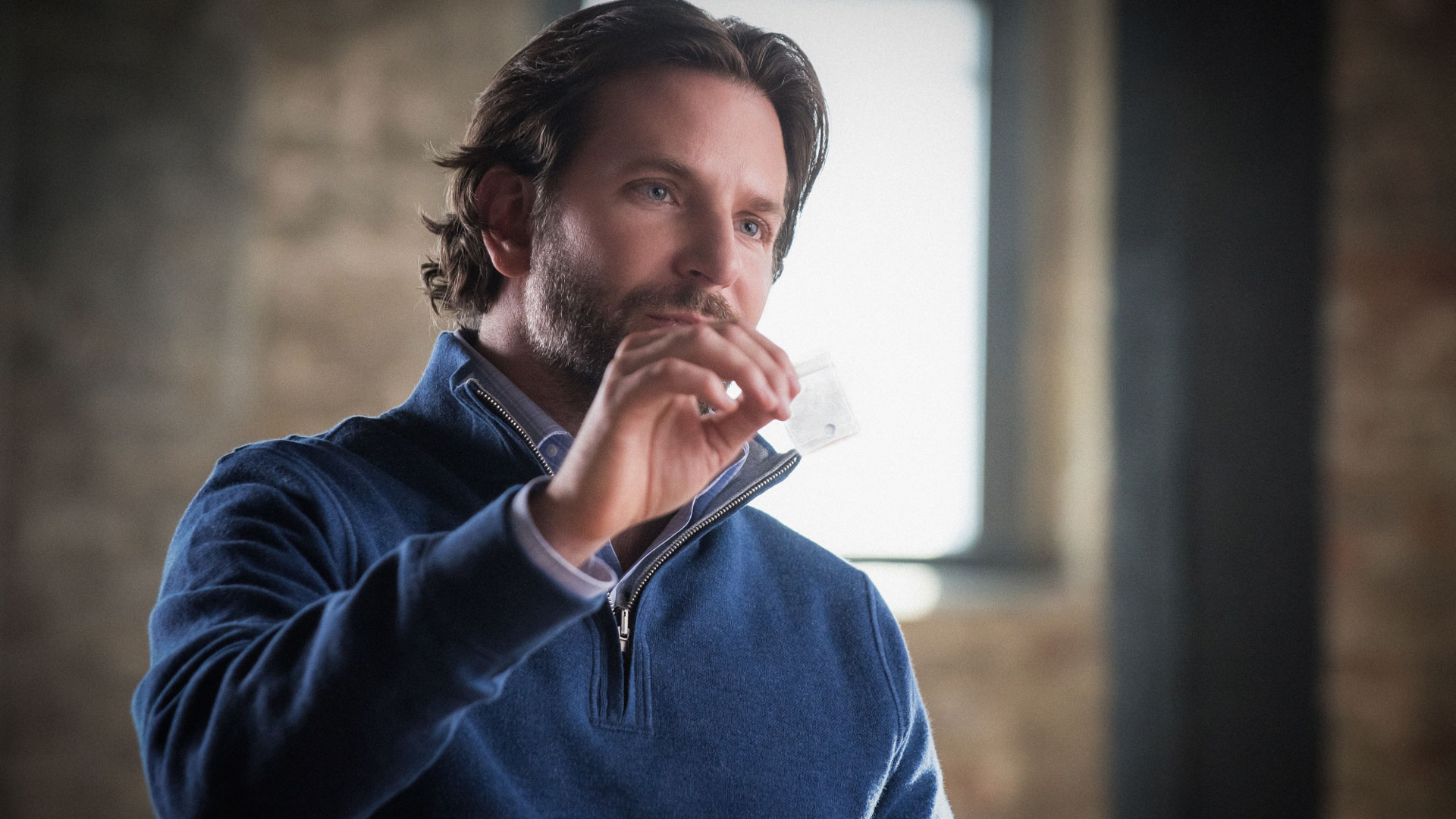 We aren’t totally sure what Senator Morra has in store for Brian Finch, but we do know the implications are serious. While he offers Brian something that few people know exists—an antidote to the side effects of NZT—he makes it clear that it comes with a heavy price if Brian were to expose him. In his own words, he would make Brian "die a more painful death than [he] could ever imagine." 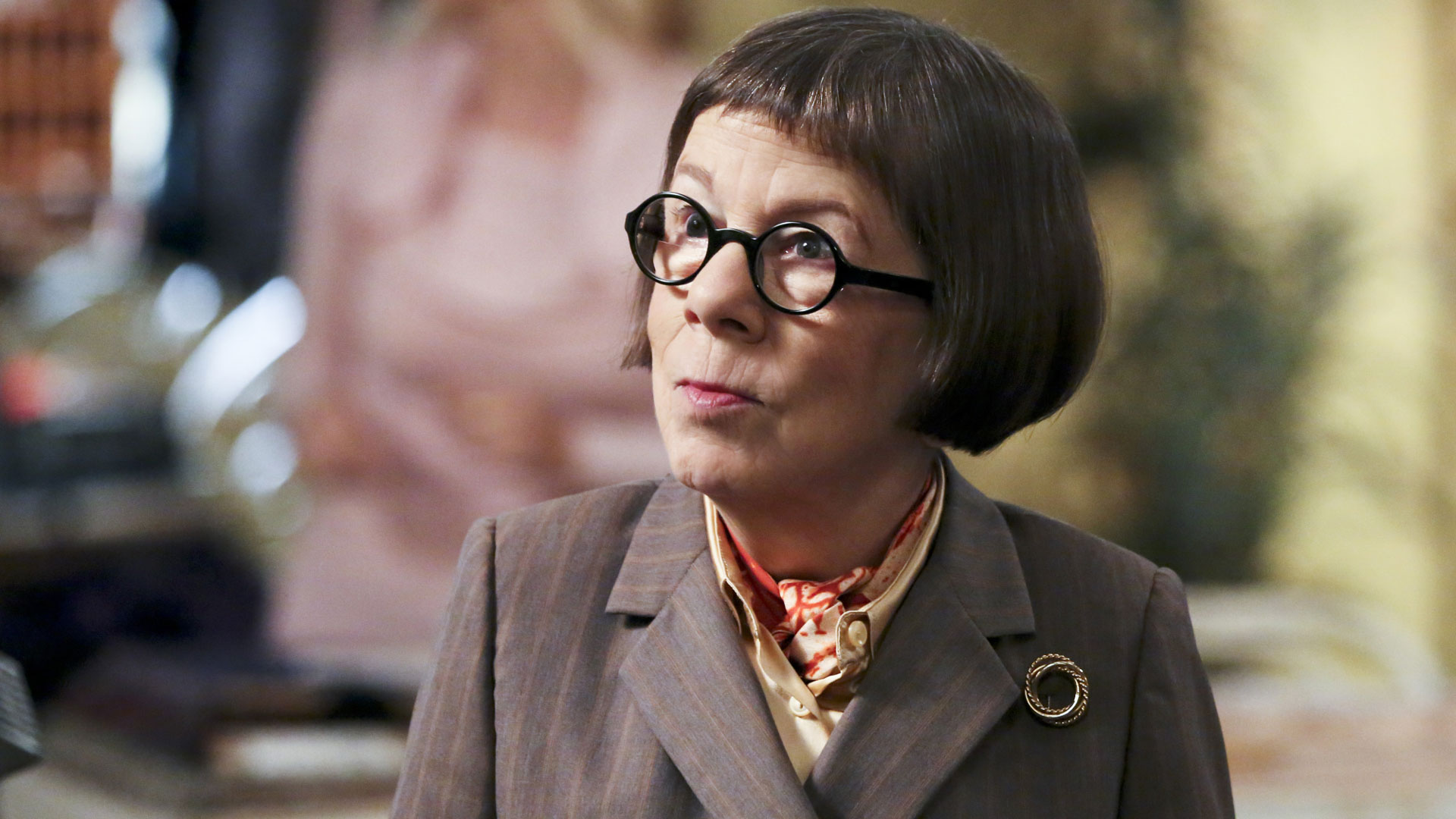 Despite her short stature, the Operations Manager for NCIS in Los Angeles is an intimidating presence. While she has her tender moments, Hetty Lange won't hesitate to strike fear into anybody who would jeopardize her mission or her team. 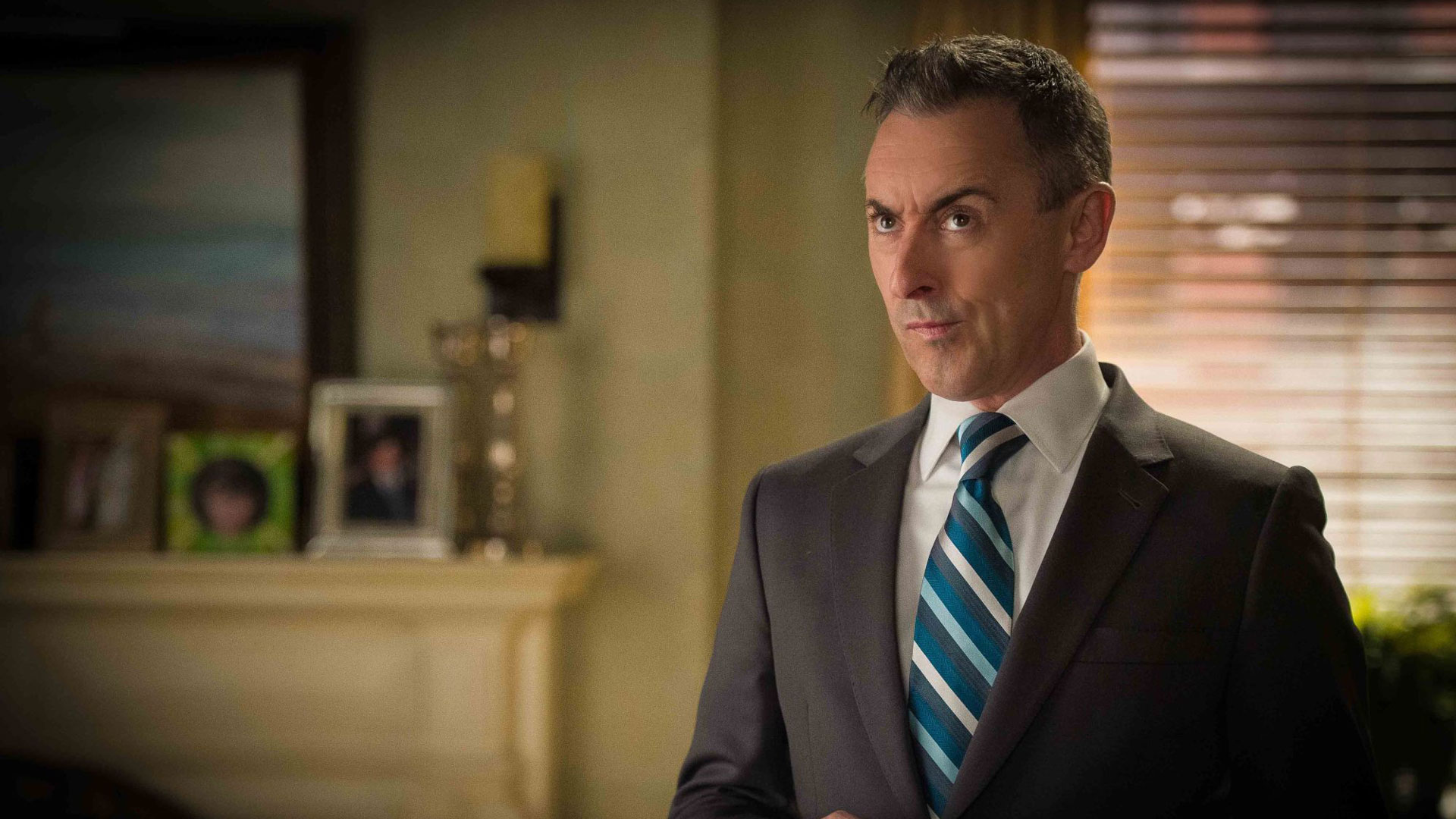 Eli Gold on The Good Wife

Eli Gold was a trusted campaign advisor for Peter Florrick for many years before becoming Alicia's chief of staff, and he is not above calling in favors, spinning stories, and putting his clients in the best light possible. Behind the scenes, however, he is incredibly blunt and honest—he needs to know anything and everything about them and gives very stern directions on how to behave in the limelight.

Watch The Good Wife on CBS. 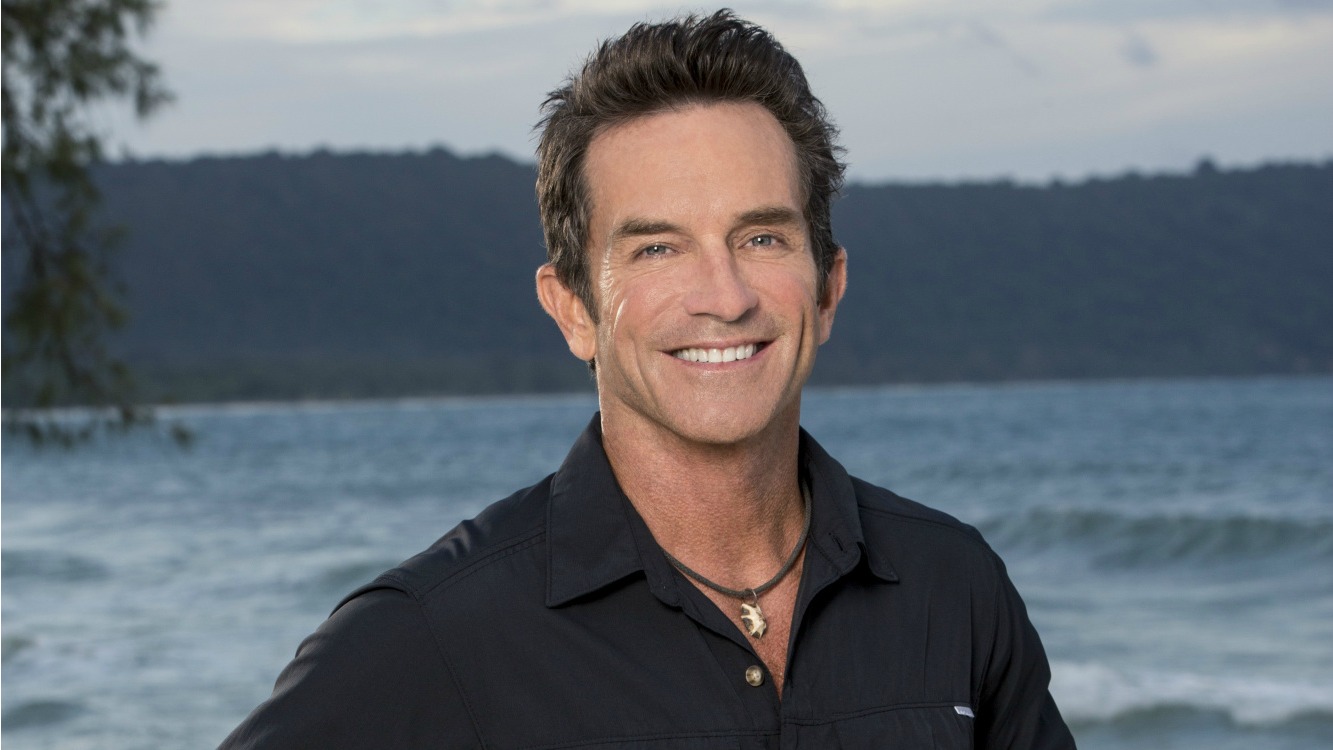 Anyone who's ever watched Survivor knows that Jeff Probst dishes out the sickest burns to the castaways. His commentary during challenges is always on point and he doesn’t hold anything back when asking tough, probative questions during elimination ceremonies. 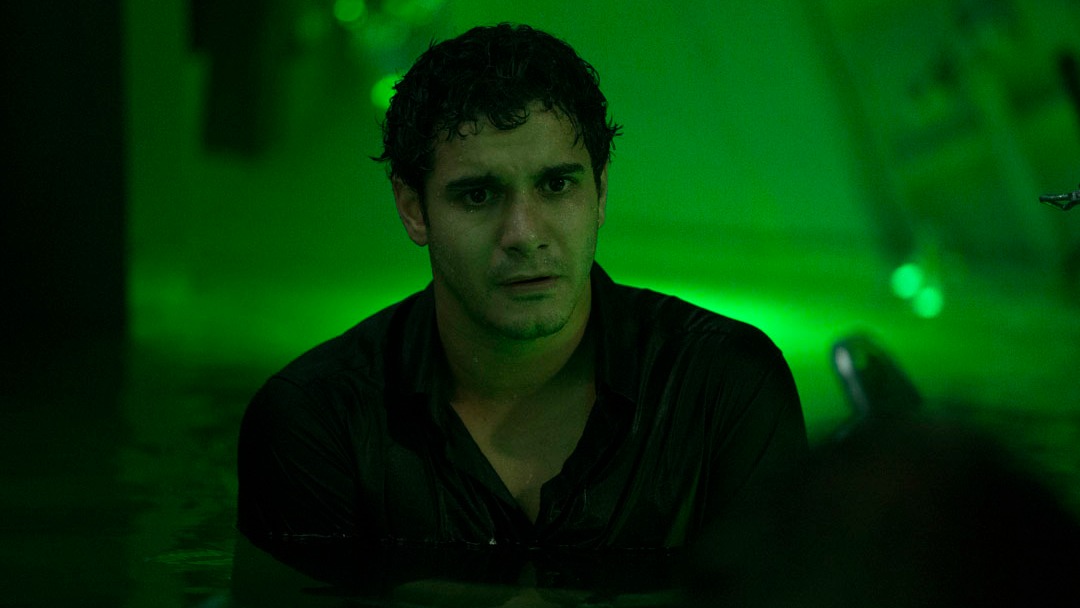 Walter has an astounding IQ of 187, but an EQ (emotional quotient) that's a little closer to zero. Thankfully, Team Scorpion has Paige to help Walter navigate complex situations and better understand how to deal with his own emotions—and how to acknowledge other people’s feelings. 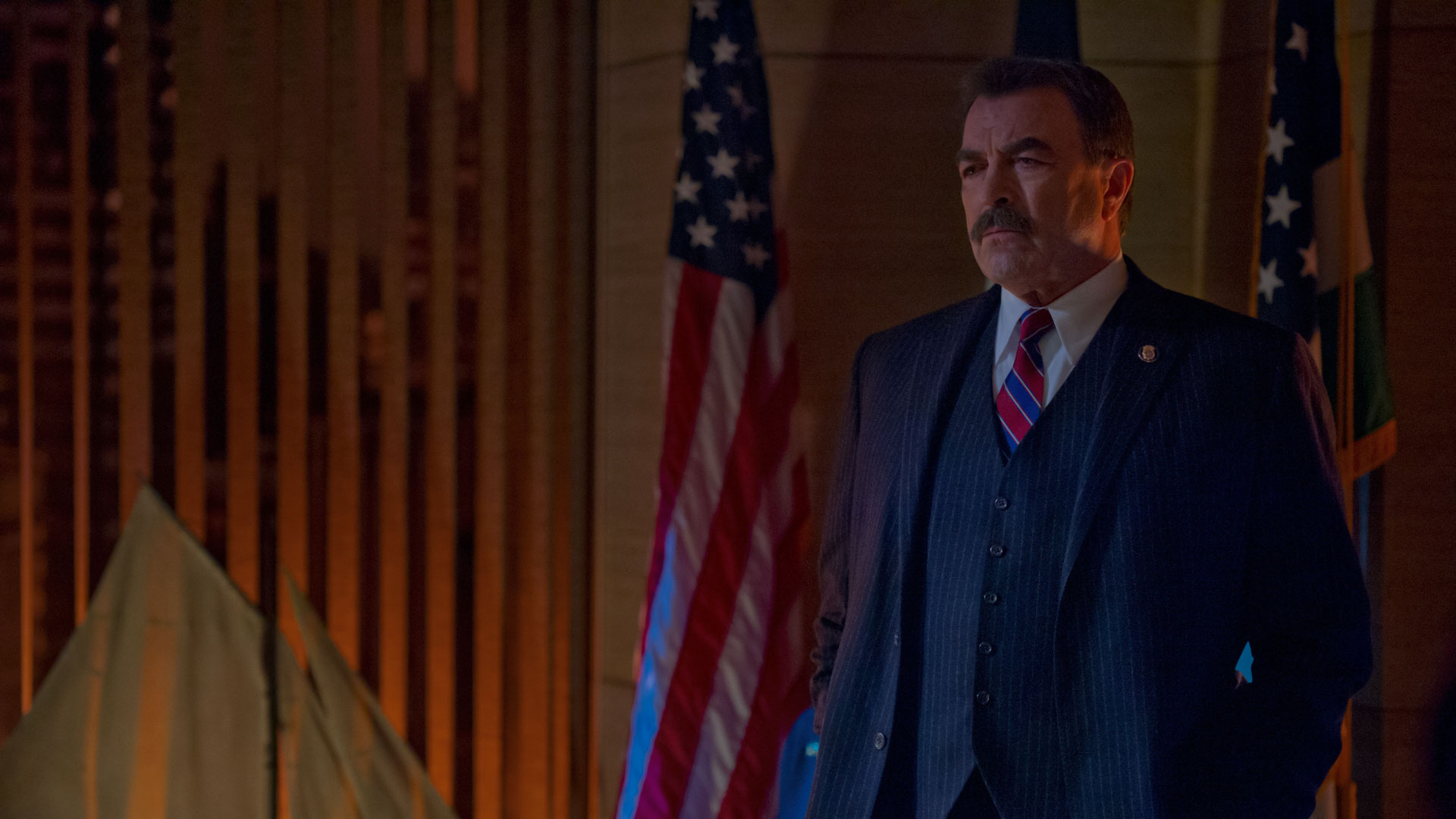 As the Police Commissioner of New York City and the father of a police officer, detective, and a district attorney, Frank Reagan is constantly making tough choices for both the city and his family. He would never favor his children in any way, remains tightlipped about private police matters, shares deep and thoughtful wisdom, and never bends to anyone else’s will. 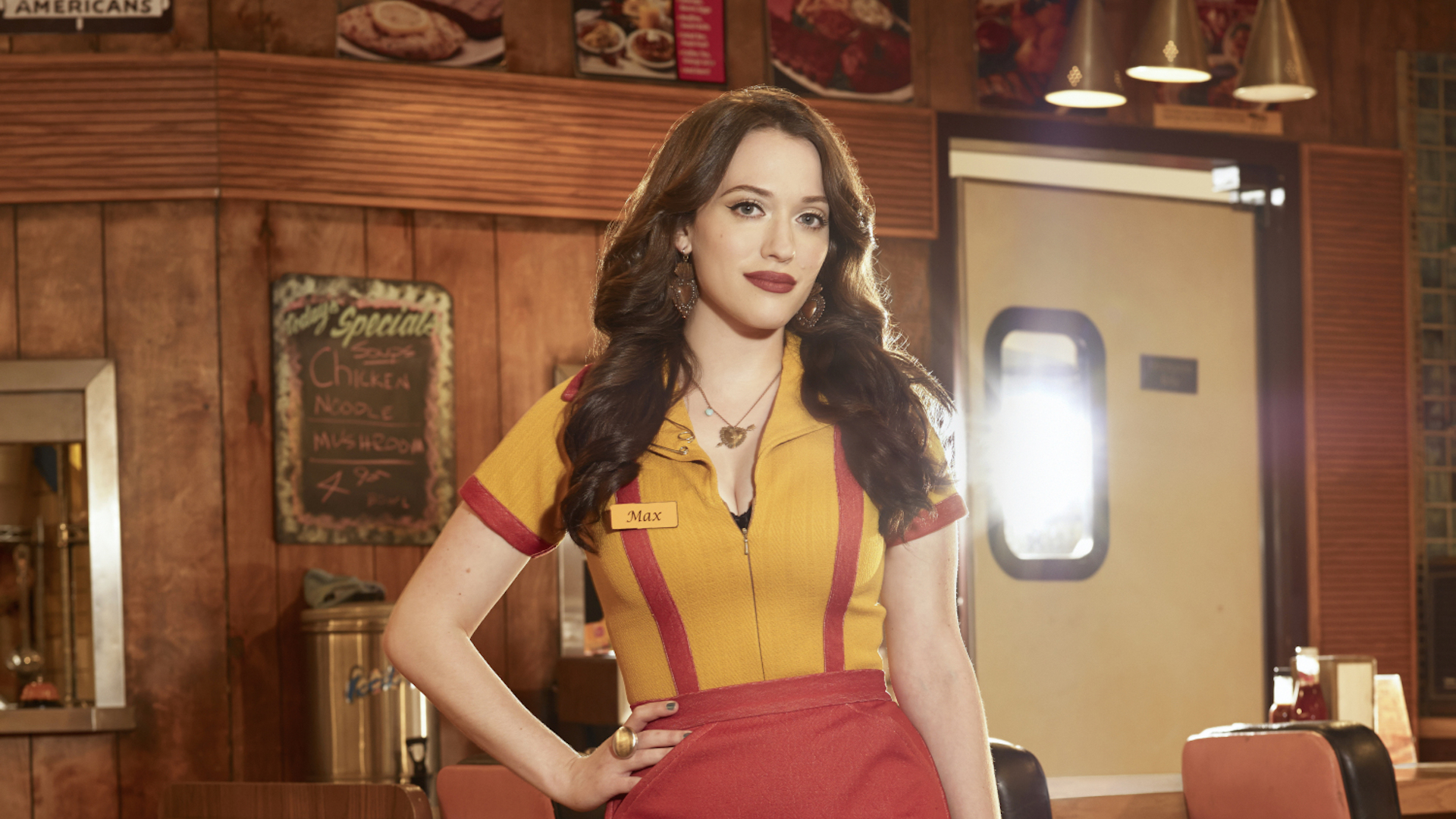 As one of the sassiest women on television, Max Black has no problem keeping diner patrons in check, calling out her business partner, or sharing her opinions on current events. 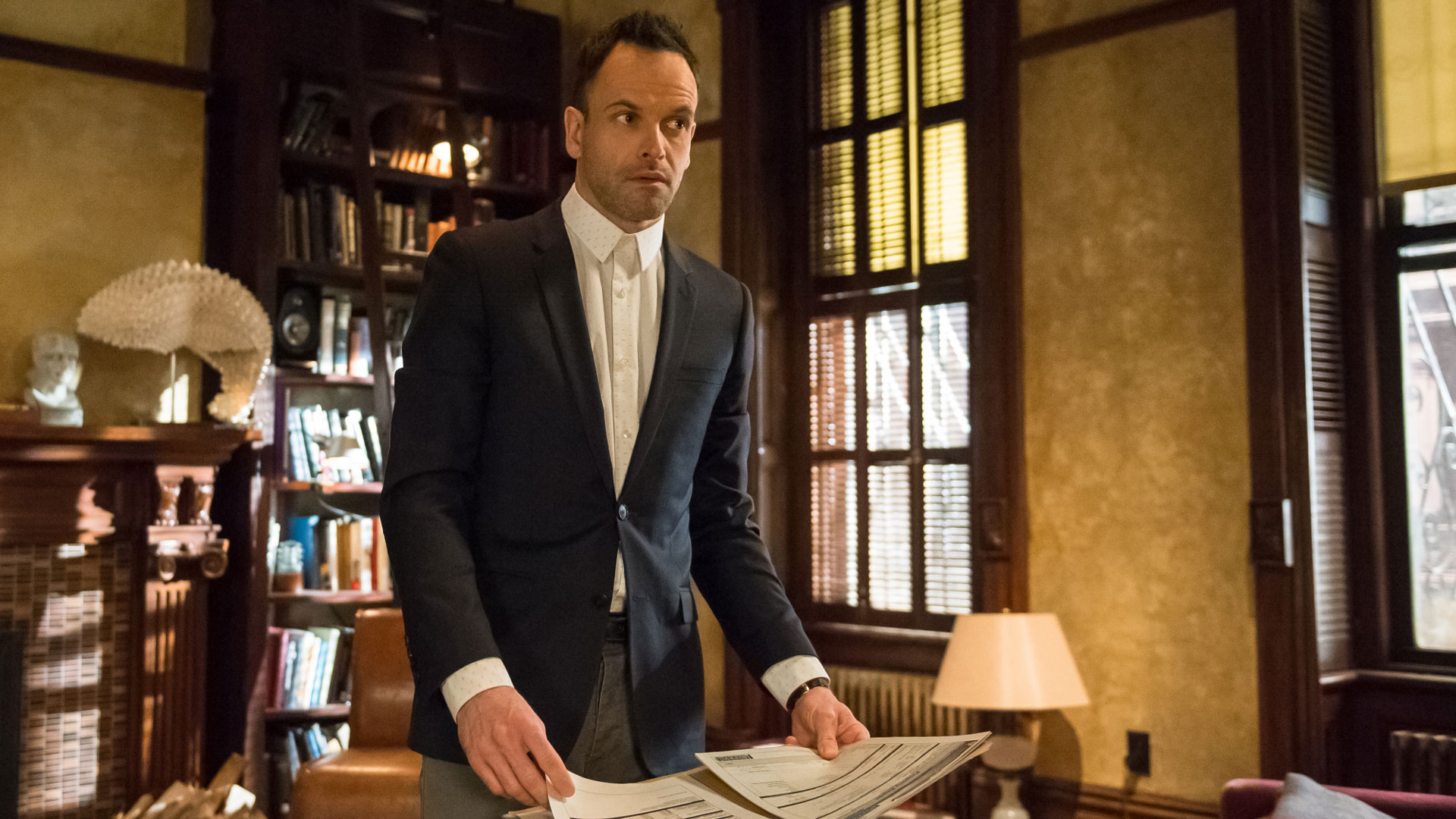 Sherlock Holmes is an incredible detective. What he isn’t, however, is a person to sugarcoat matters. He gets things done faster by being incredibly blunt—asking tough questions and pressing for even tougher answers.