Do You Recognize All Of These Stars Who Appeared On Code Black? 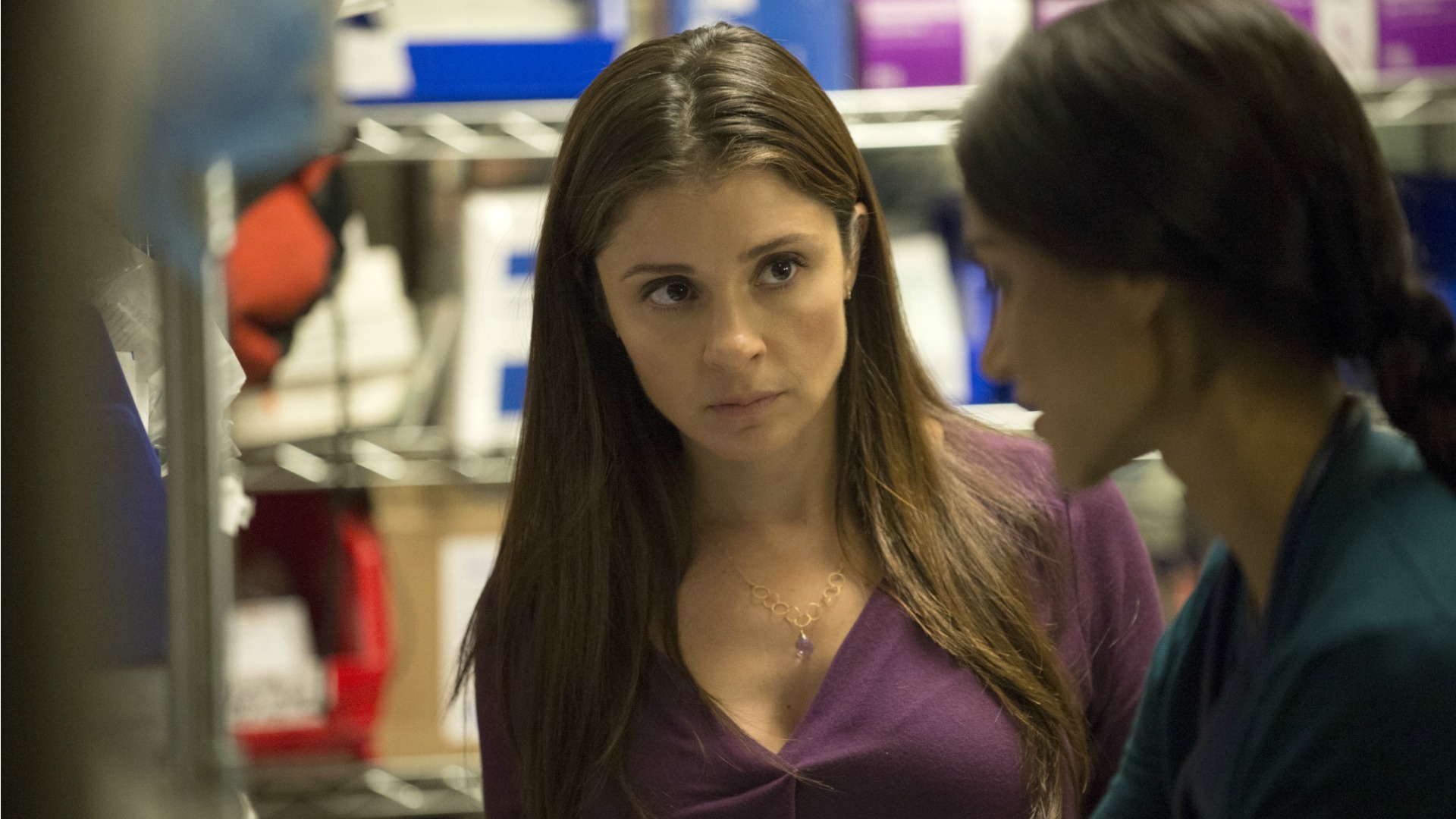 Appleby guest-starred over four episodes as Dr. Malaya Pineda’s ex-girlfriend, who was expecting a baby while fighting stage four cancer. 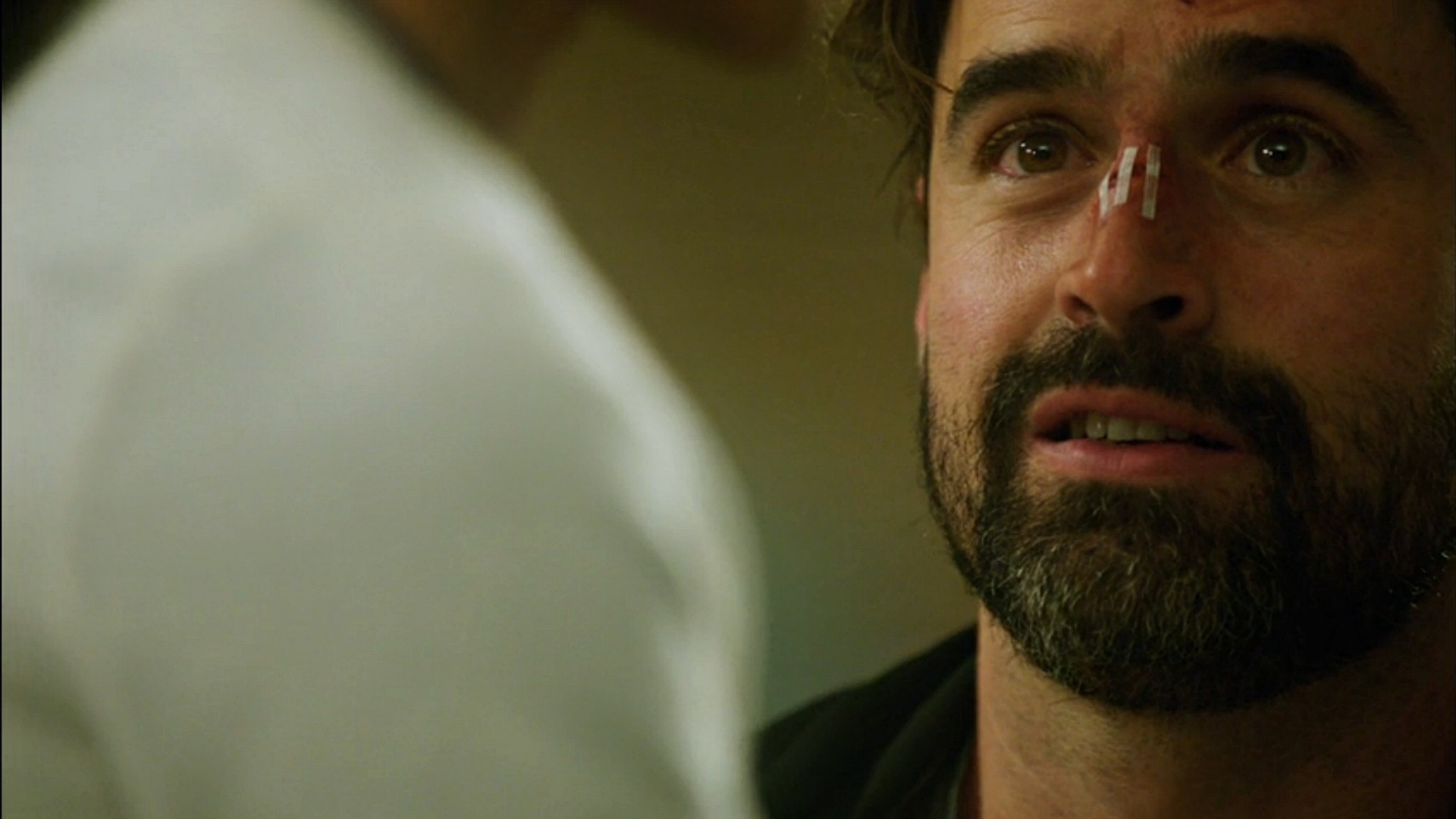 Bradford played a character obsessed with Dr. Malaya Pineda. He guest-starred in three episodes, where Heshman attacks three doctors. Bradford made his acting debut when he was just eight months old. 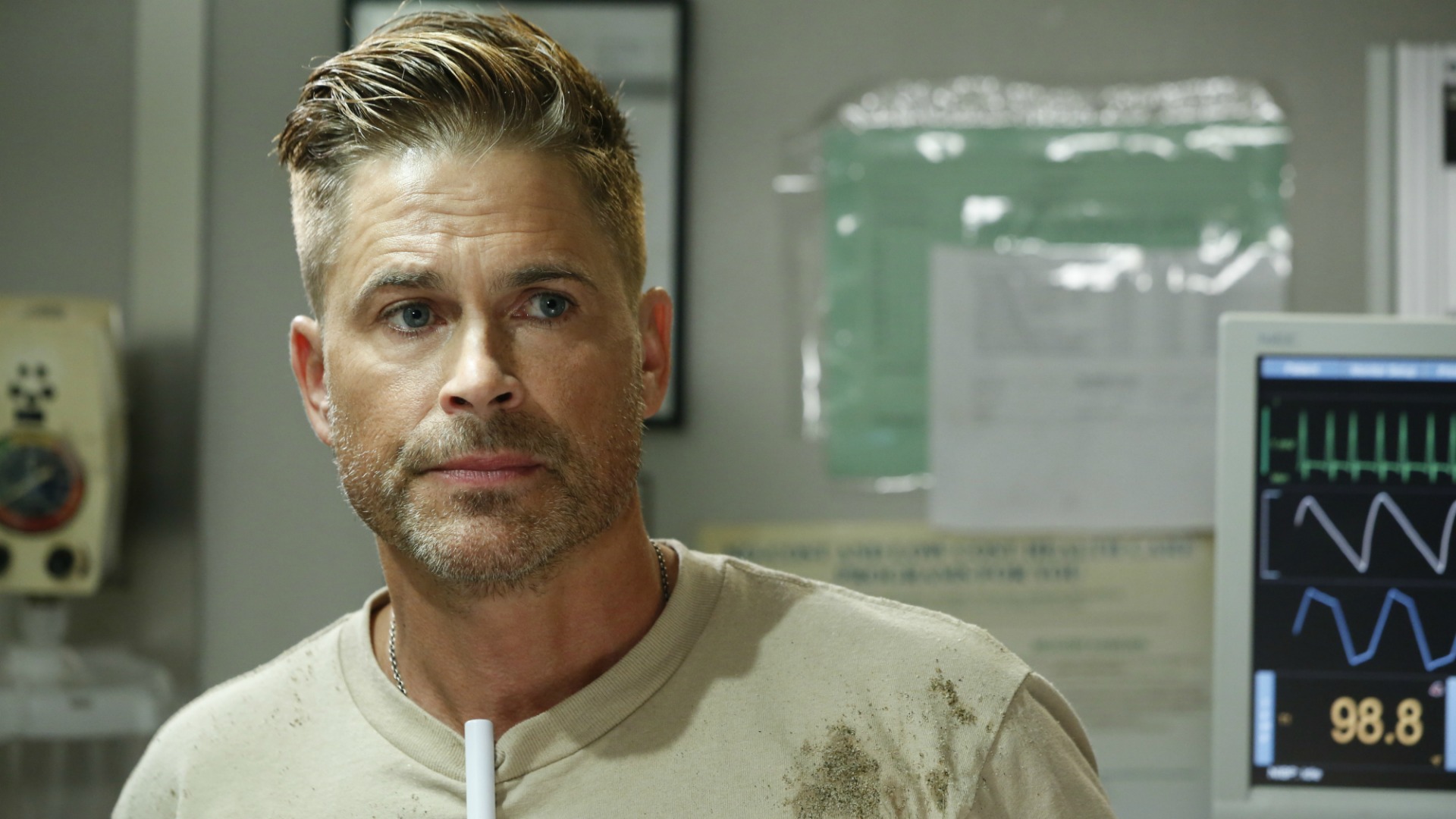 You won't want to miss Rob Lowe in Code Black. The man behind many iconic film and TV characters has joined the cast as a series regular for Season 2. He plays Colonel Ethan Willis, a risk-taking military doctor who brings new medical techniques from his experience working in combat hospitals. 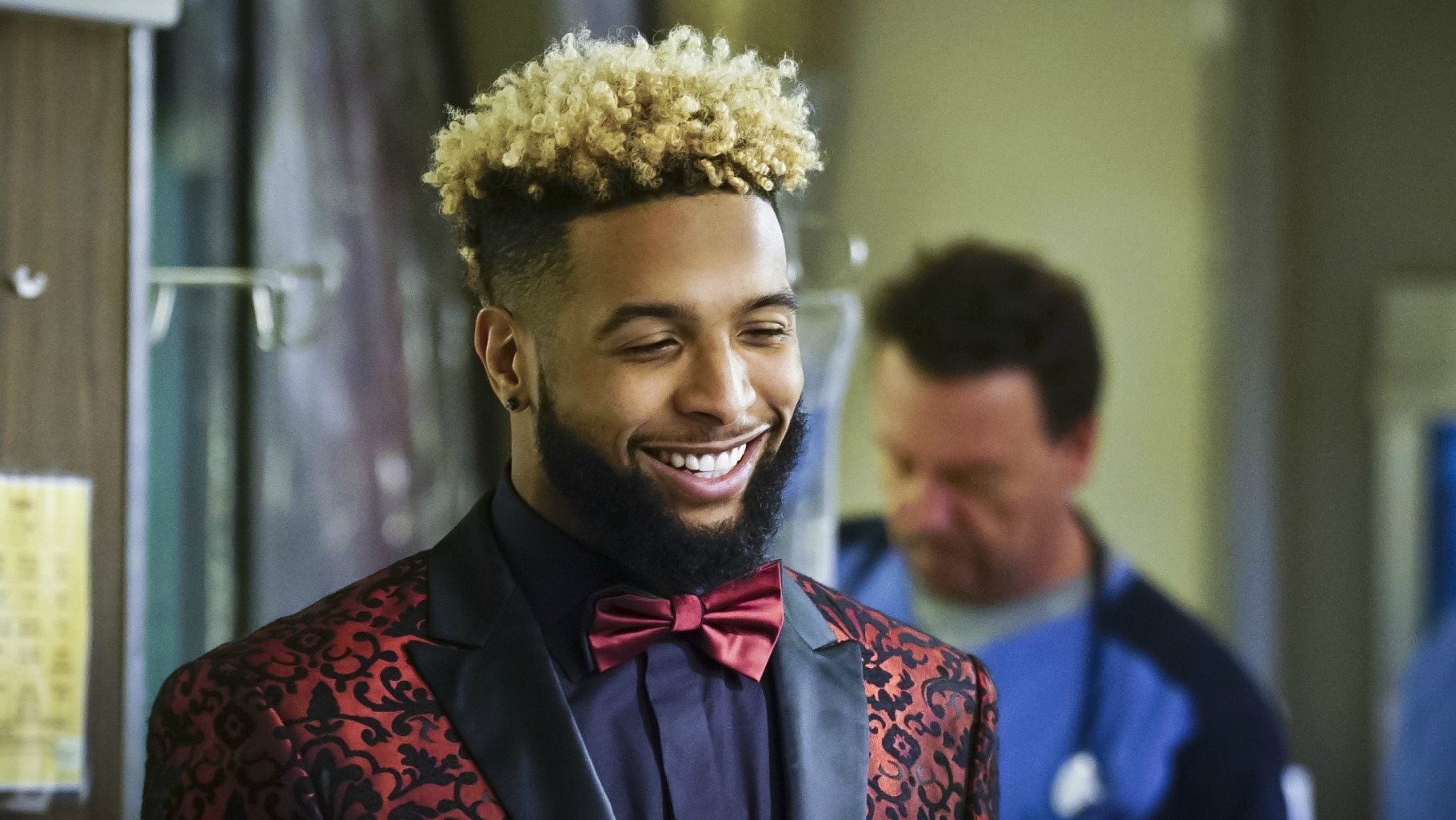 Odell Beckham Jr. as himself 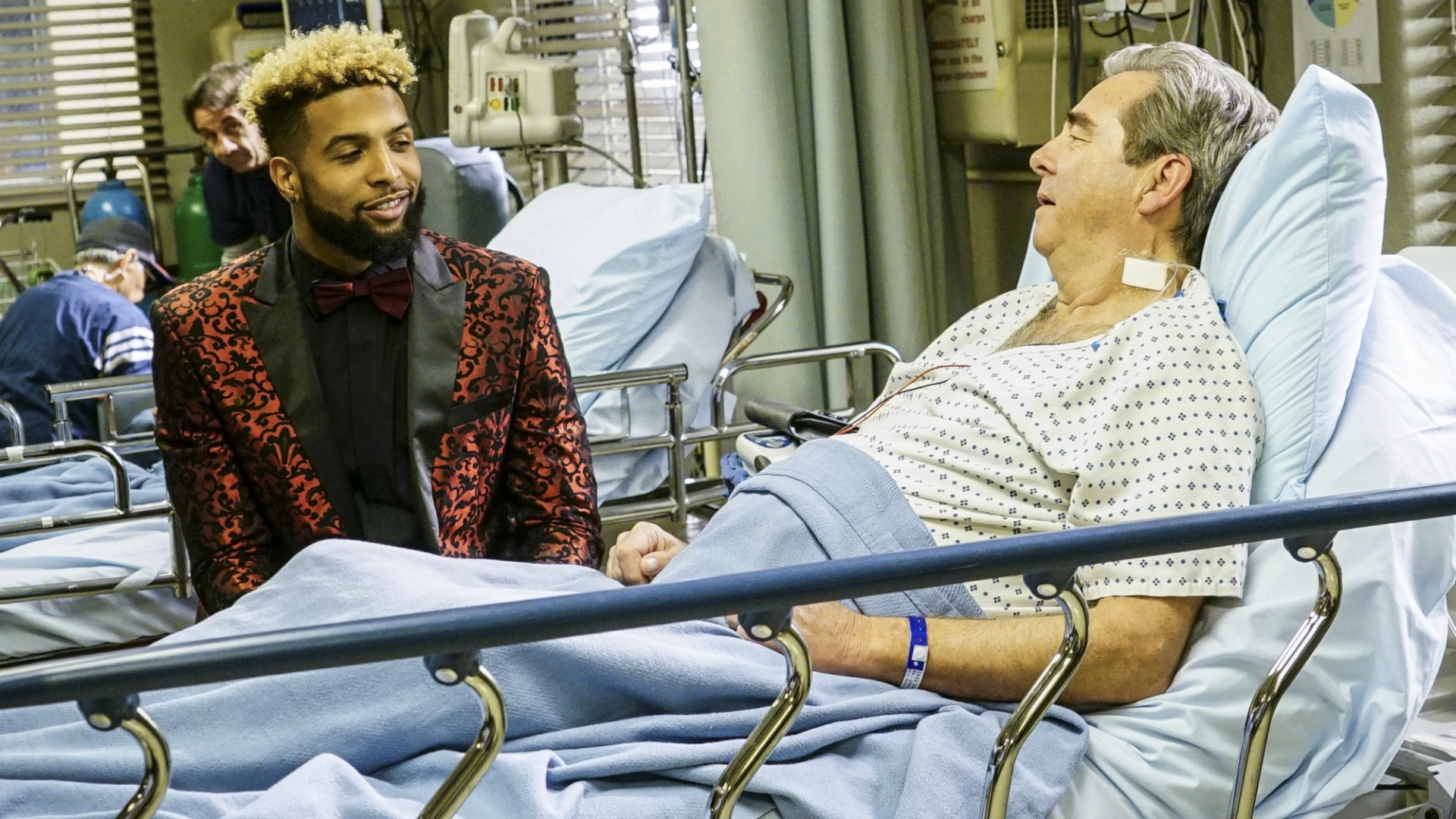 Bridges was joined in the episode by two of his children, Emily and Ezekiel. 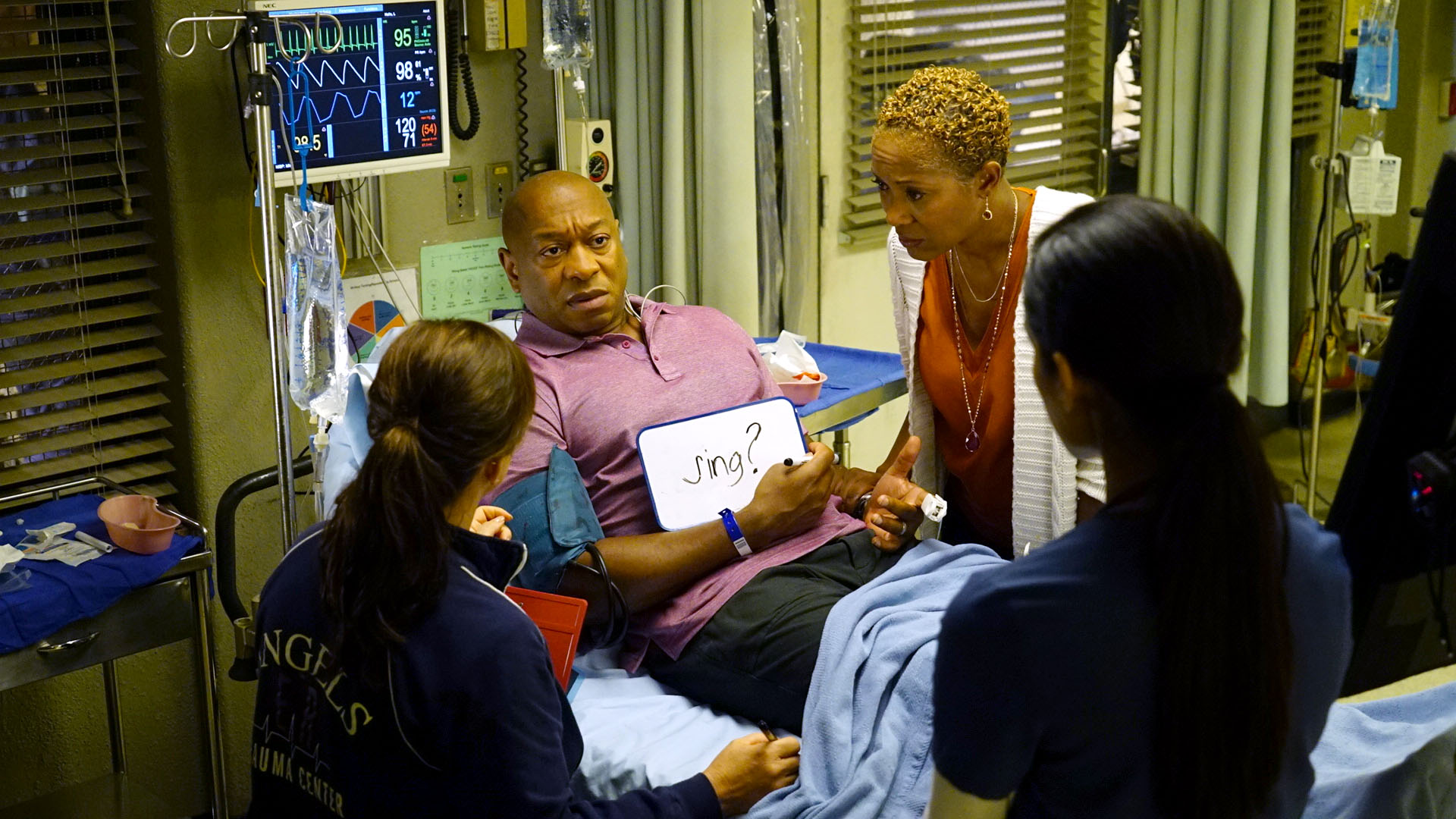 Alton Fitzgerald White as himself

The long-time star of The Lion King Broadway musical has played Mufasa more than 4,000 times. Playing himself, White arrives at Angels Memorial with a throat infection that and learns the treatment may cost him his voice entirely. Season 1's "The Son Rises" also features a rousing performance of the musical's original song, "He Lives In You," by Alton Fitzgerald White and other Lion King cast members. 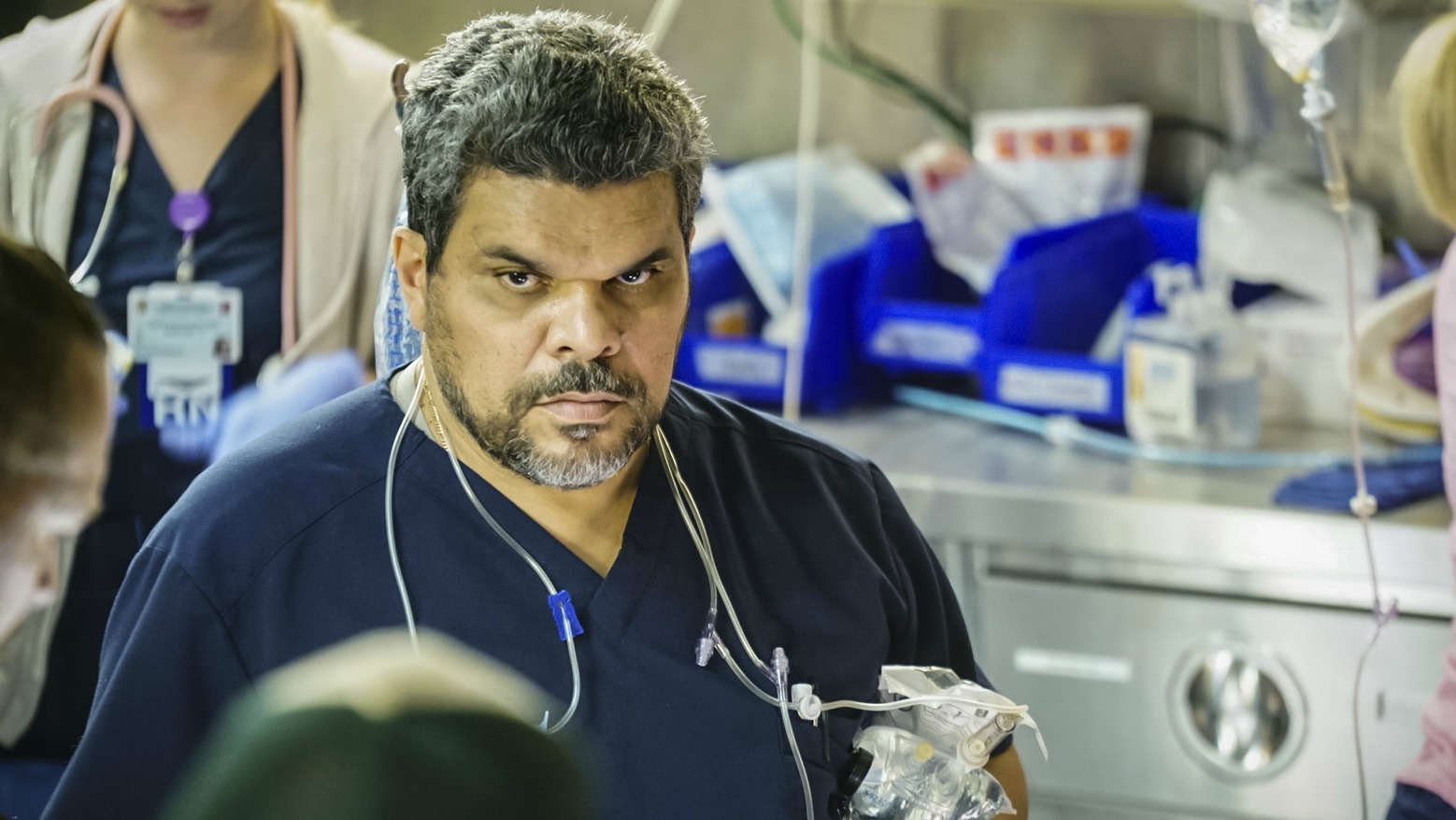 This famous series regular is one of the most recognizable talents in Hollywood, having appeared in dozens of TV shows and films and been nominated for three Screen Actors Guild Awards. Guzmán continues to bring the sass as he reprises his role as Jesse Sallander in Season 2 of Code Black. 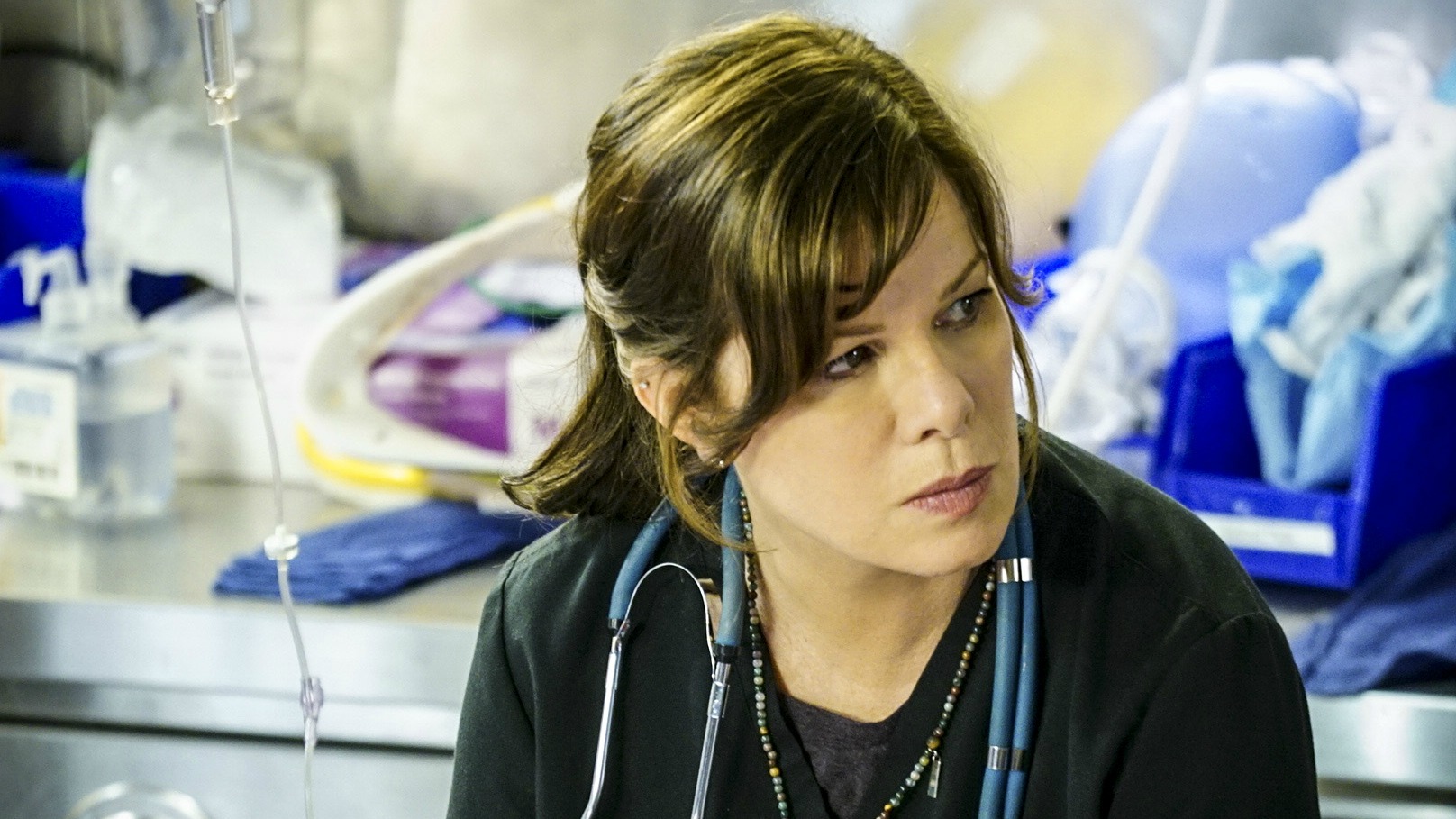 Marcia Gay Harden, who stars as Dr. Leanne Rorish, has an impressive catalog of both films and movies on her resume. She has received many accolades, most notably the Academy Award for Best Actress in a Supporting Role for "Pollock." As Dr. Rorish, her cowboy-style approach to medicine has saved countless lives but also caused friction with other doctors in the nation's busiest ER. 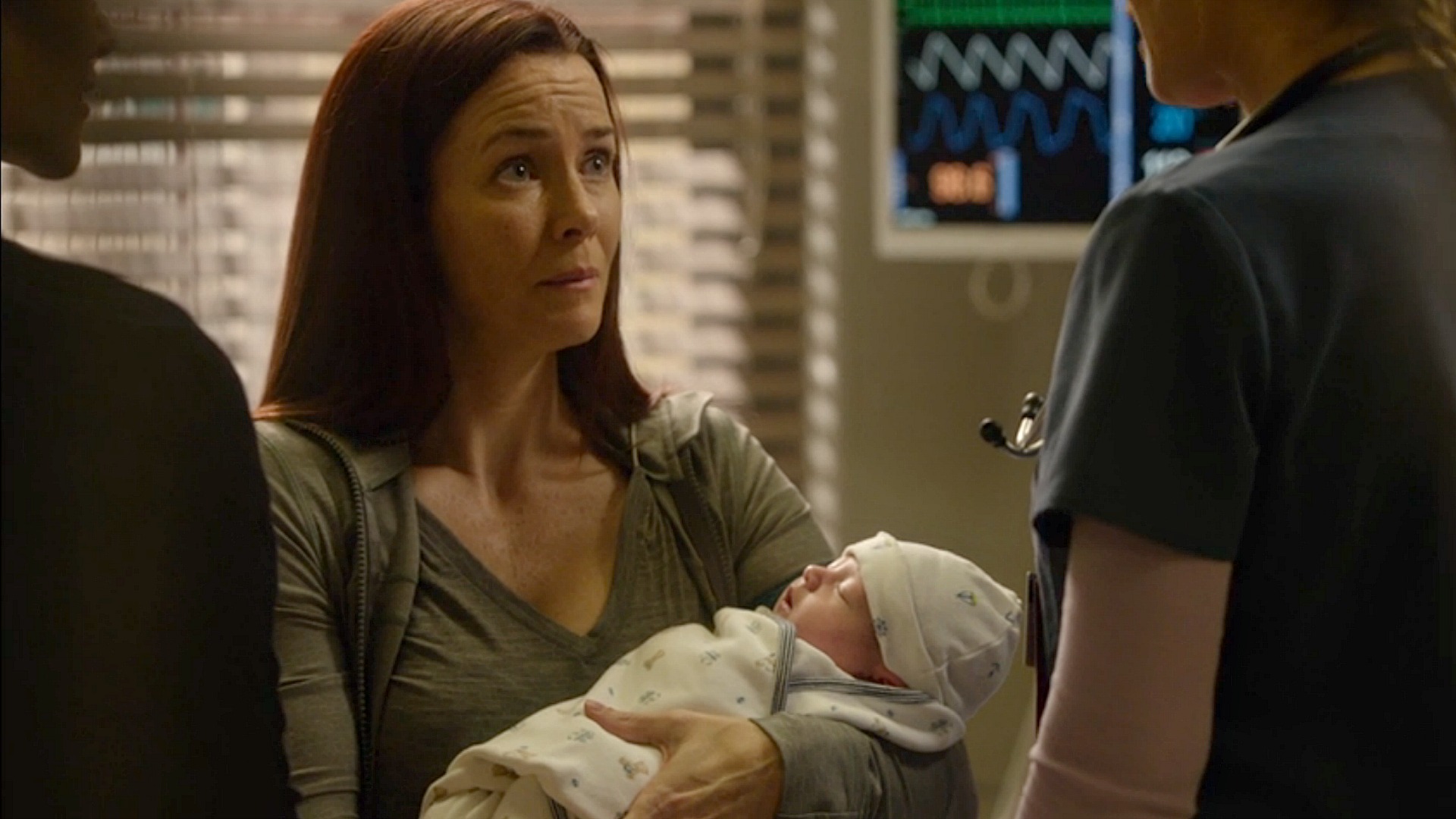 Annie Wersching appeared in "Hail Mary" as a new mother experiencing shortness of breath. What doctors thought was her body adjusting to a new baby turned out to be much more serious. Wersching is known for her roles in dozens of television shows and movies. 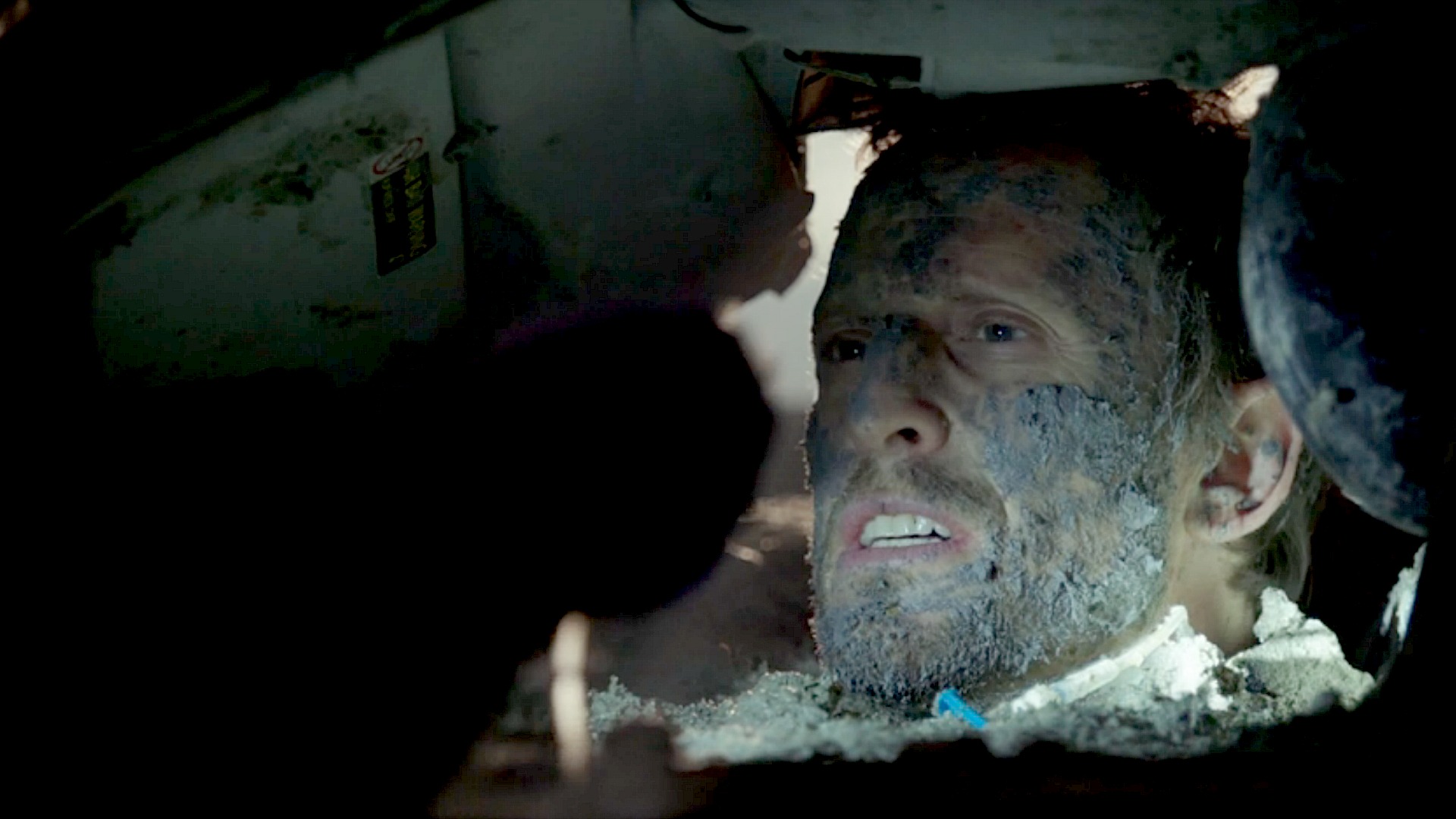 Bodhi Elfman, both an actor and producer, guest-starred as Kenny, one of the many victims trapped in a massive multi-vehicle accident on a foggy night. 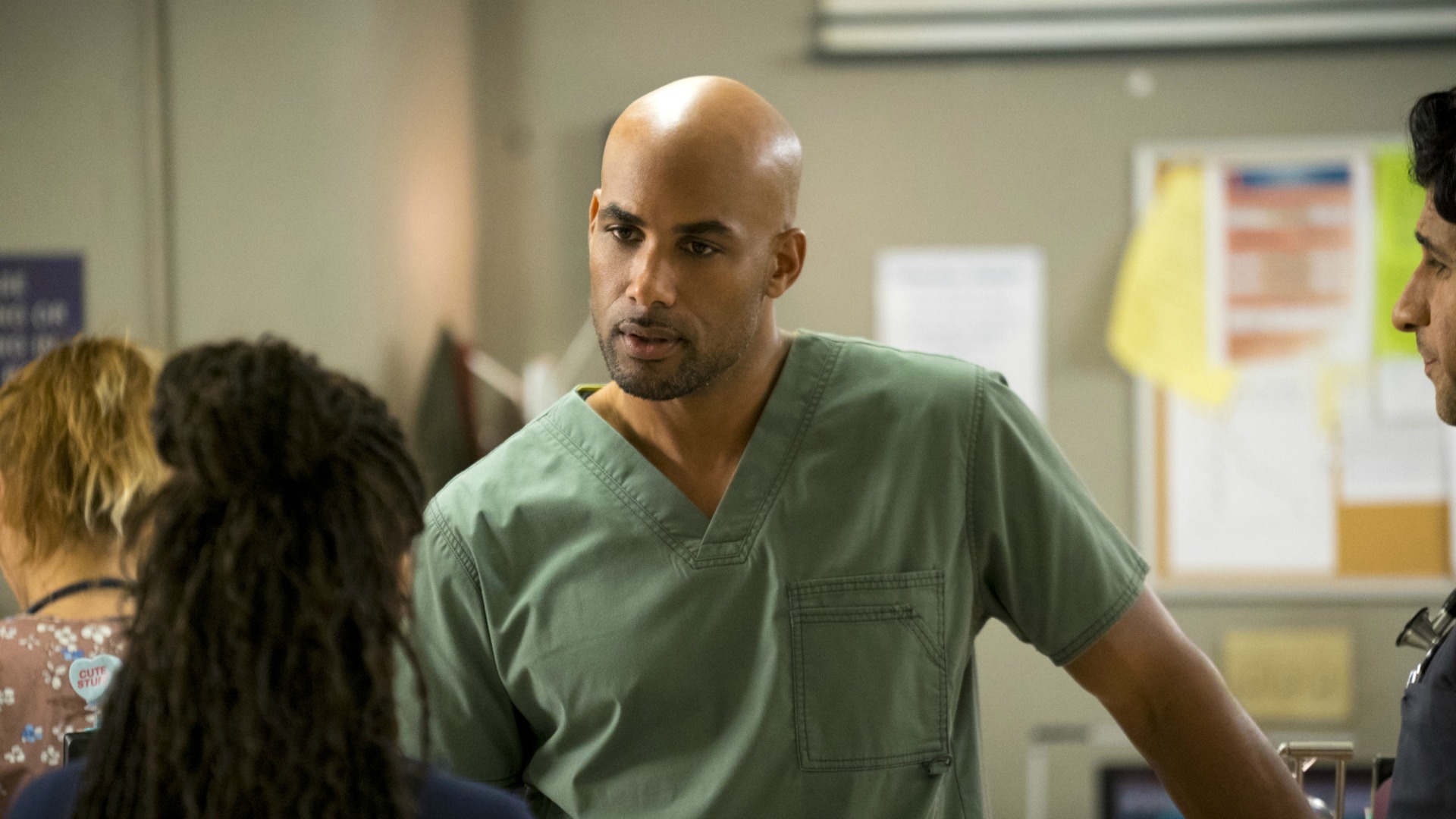 Boris Kodjoe as Dr. Will Campbell

Boris Kodjoe will be reprises his role as Dr. Will Campbell in Season 2 of Code Black. As an expertly-trained no-nonsense surgeon, Campbell has continuously butted heads with Dr. Leanne Rorish over her sometimes unconventional methods. 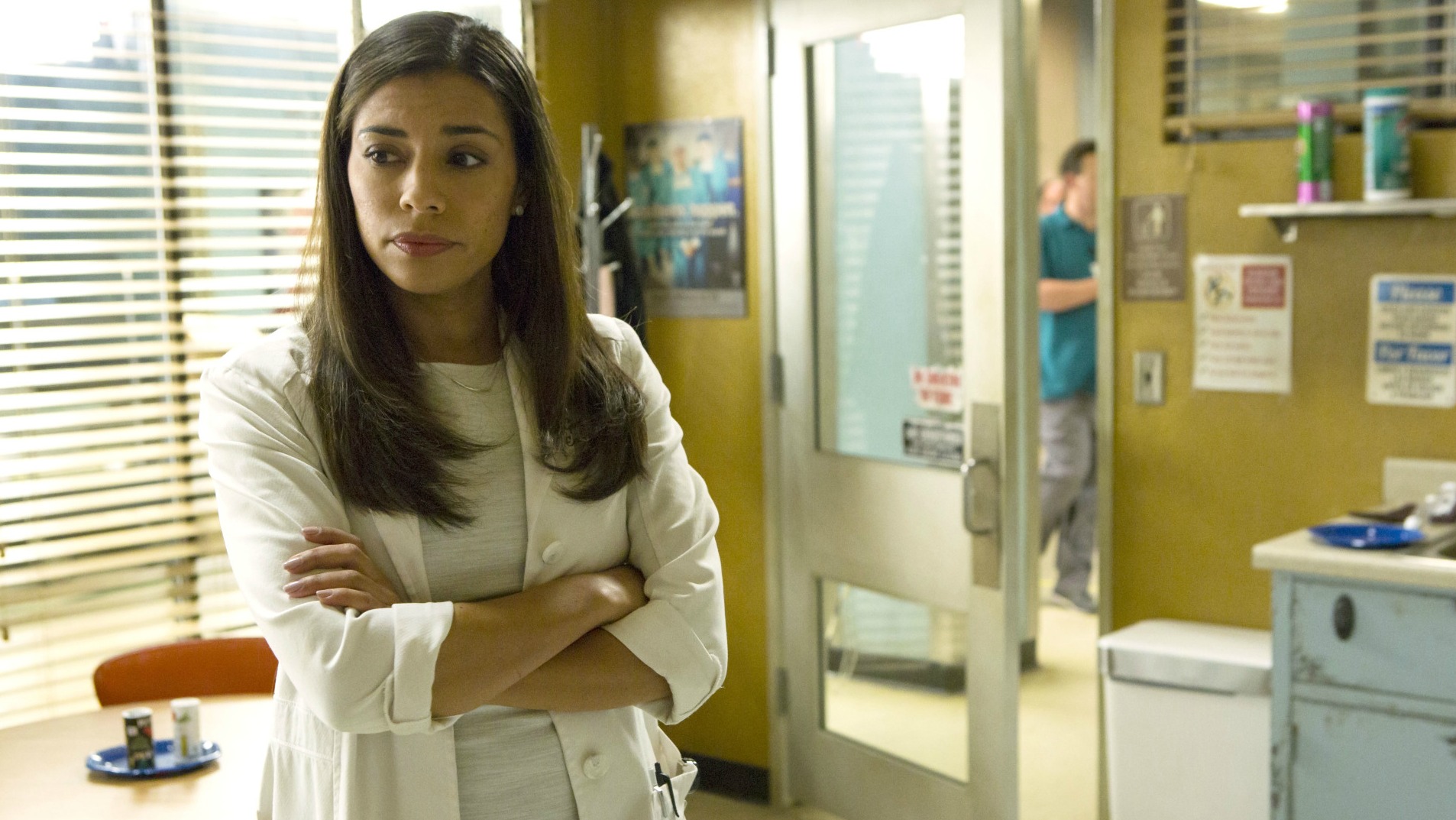 Gina Perello, played by Christina Vidal, appeared in a five-episode story arc in Season 1. Perrello, one of the doctors called into Angels Memorial to replace another on leave, stares down deranged patient Gordon Heshman. 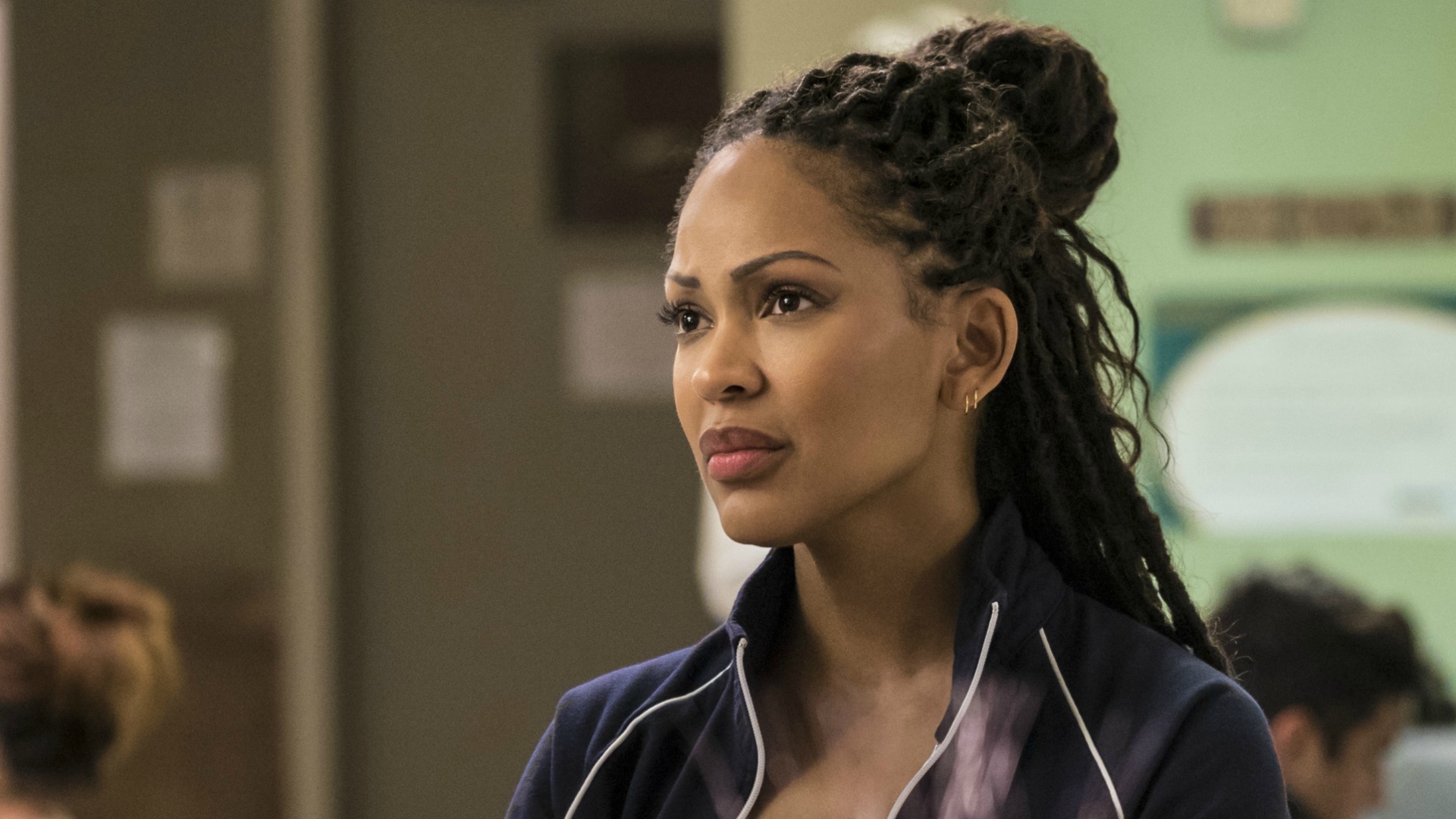 Meagan Good, who joined Angels Memorial during Season 1 of Code Black, plays a top-rate surgeon who has worked internationally to help children in impoverished nations.

Watch all-new episodes of Code Black on Wednesdays at 10/9c on CBS and CBS All Access.

Related articles:
You Can Save Me Any Day: 10 Of The Dreamiest Doctors On TV
15 Heart-Stopping Rob Lowe Photos To Get You Excited For His Arrival On Code Black
Get Your First Look At Code Black Season 2