Use the form below to send us your comments. If you are experiencing problems, please describe them.
Player Help | All Access Help
S1 E3 43min
Throughout the 1930s, Germany touted the technological superiority of its high-speed trains, and during World War II, the German railway would leave a lasting mark on history. See how the German locomotive industry was used to create a fully functioning fuhrer headquarters on wheels and a deadly mobile cannon. We also reveal the Nazi railway's most shameful role in the Holocaust, and how an entire railway network, involving thousands of people, was used to carry out mass murder. Air Date: Jul 3, 2017
Now Streaming 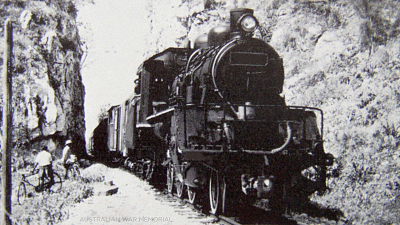 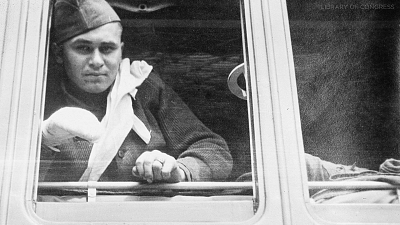 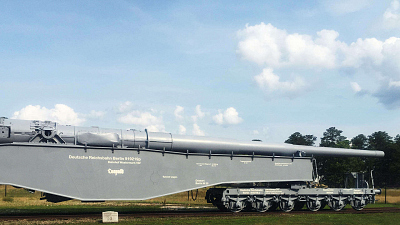 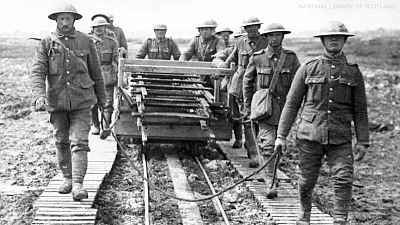 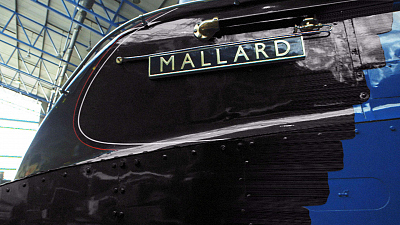 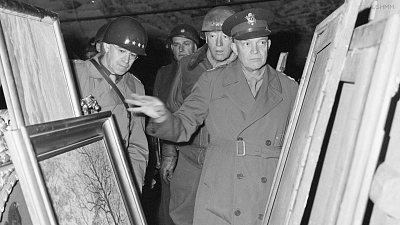