The Criminal Minds: Beyond Borders Team Hunts An Ex-KGB Agent On The Season 2 Finale

Get your first look at the intense season finale in back-to-back new episodes.

The second season of Criminal Minds: Beyond Borders on CBS and CBS All Access. 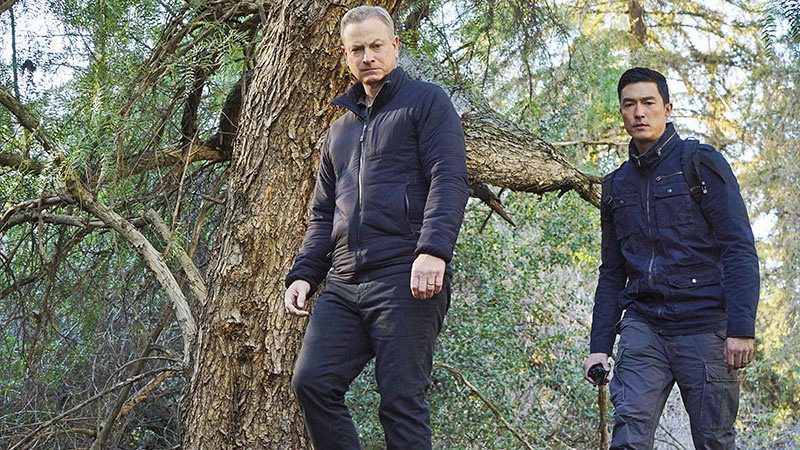 First, in "Abominable," the IRT heads to Nepal on the hunt for the killer of a woman on a yoga retreat. Not only that, but it's Monty's (Tyler James Williams) first international mission, so things are sure to get interesting. 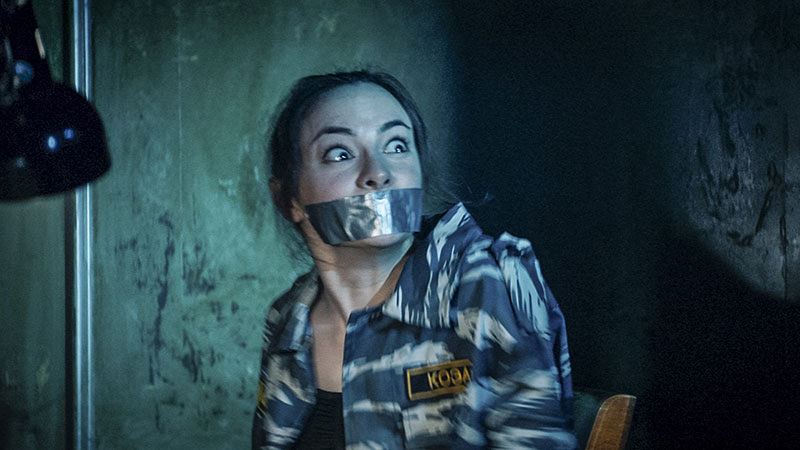 Then, in "The Ripper of Riga," the team heads to Russia to save a kidnapped ballerina as Jack (Gary Sinise) goes toe-to-toe with a fugitive ex-KGB operative.

Will Monty be able to handle being out in the field? And can Jack bring home the kidnapped dancer? 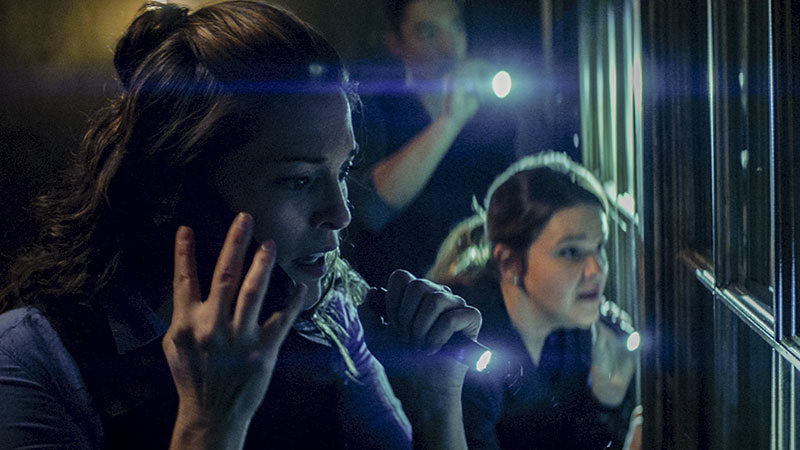 Watch the Criminal Minds: Beyond Borders on CBS and CBS All Access.