Tatum O'Neal To Guest Star On Criminal Minds This Season

The actress will appear in the episode titled "Assistance Is Futile" later this Spring.
Tatum O'Neal is coming to Criminal Minds!

The actress will star in an episode titled "Assistance Is Futile," airing Wednesday, March 15 on CBS. O'Neal will play Miranda White, a mother who turns to the BAU when she suspects her son Danny of being the "bone crusher" serial killer. 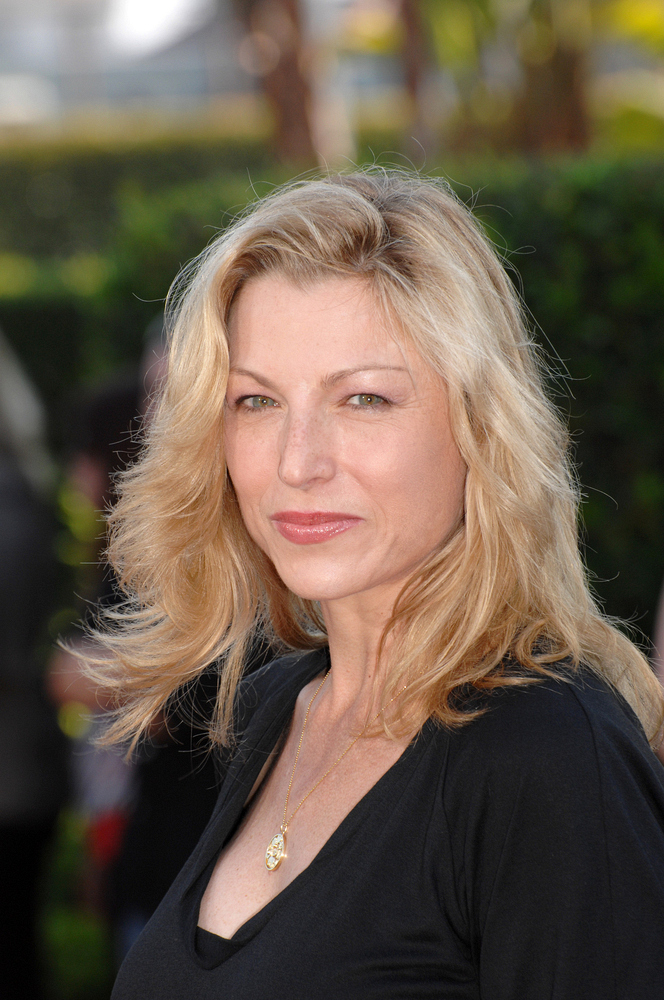 During an interview with Agent Luke Alvez (actor Adam Rodriguez), White reveals some disturbing facts about her son's past. Rodriguez described it as "the most gruesome episode" he’s seen in his time, so this case is clearly a must-see.

"The case is super dark," shared Rodriguez at the Television Critics Association Winter Press Tour, according to TVInsider. "It's basically about this mother trying to connect with her son and her son is just too far gone. This damage that was done, he blames her for it, she couldn't protect him from it."

O'Neal is no stranger to Hollywood. The actress received an Academy Award at the tender age of 10. Most recently, she has appeared on Hell's Kitchen and She's Funny That Way.

Watch Criminal Minds on Wednesdays at 9/8c on CBS and CBS All Access.

Related articles:
9 Reasons Why Agent Emily Prentiss Is The Perfect Unit Chief
Do You Remember This Year's Biggest Moments On Criminal Minds?
10 Useful Criminal Minds Skills To Incorporate Into Your Life