9 Burning Questions We Have About Dr. Reid's Arrest

Between the return of his mother, Diane, and his arrest in Mexico, we have so many questions about our favorite genius.

In Criminal Minds' episode, "Spencer," Dr. Reid, who has been hiding the fact that he has been sneaking off to Mexico without the team's knowledge, winds up in prison on trumped up drug smuggling—and murder—charges. Although the BAU was able to bring him stateside, there are still a lot of questions about what's going on with Reid.

1. Why did Reid take his mother out of her facility?
Diane has previously mentioned that she wants to go back and her presence is clearly taking a huge toll on Reid. Why is he insisting she stay with him? 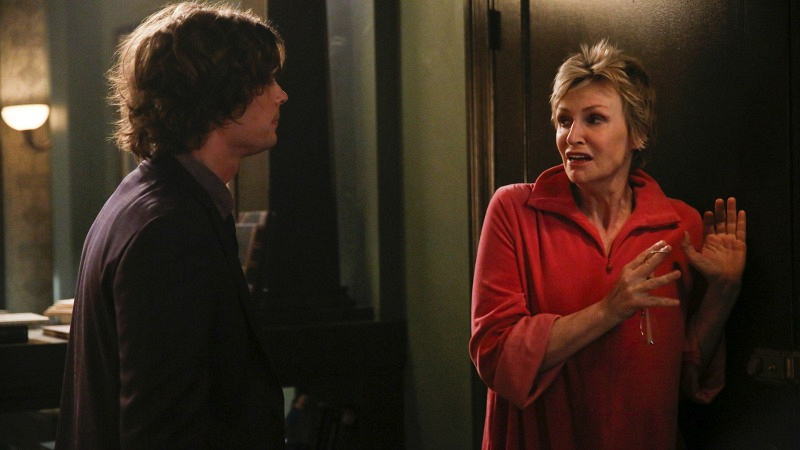 2. What kind of medication is he giving her?
We still don't know what Reid was keeping in the vials that Diane flushed down the toilet, but they clearly weren't legal, given his multiple secret border crossings to retrieve more. What are they? Why aren't they legal in the US? 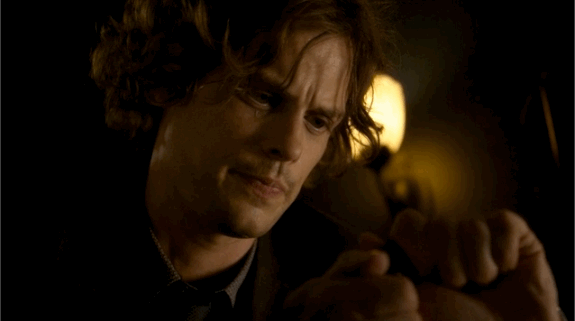 3. Why would someone frame him?
Reid was not only set up for smuggling drugs in his car—he was eventually charged with Rosa's murder. Someone is going to great lengths to ensure Spencer takes the fall... Why?

4. Who drugged him?
A cocktail of heroin and cocaine was found in Spencer's system when the Mexican police ran a toxicology screening. Why would the UnSub drug him? What is the UnSub trying to prevent Reid from remembering? 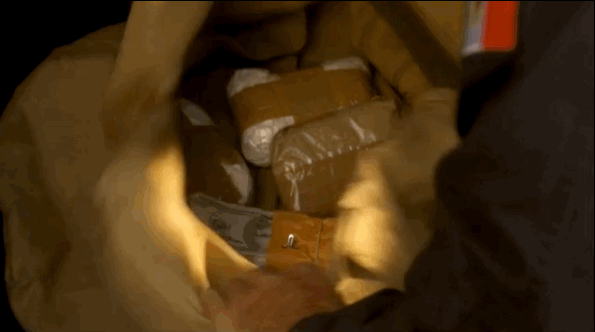 6. Who is Rosa Medina?
Sure, Rosa's name was written on Reid's arm, but Garcia quickly deduced that her real name is Nadie Ramos. What else will we learn? 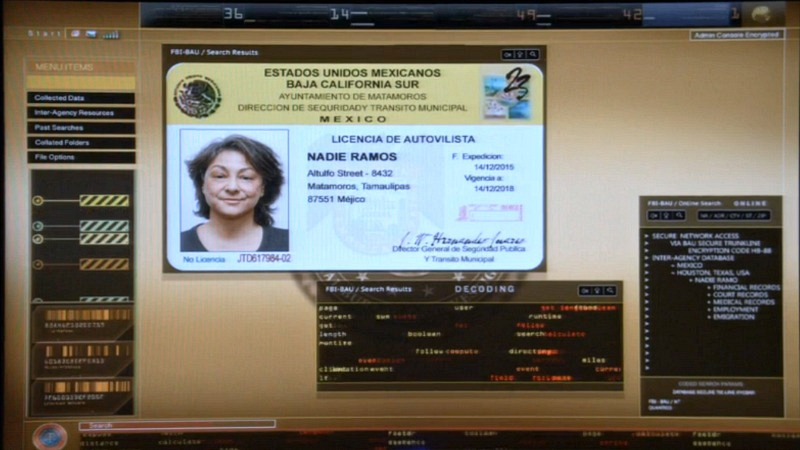 7. How can the IRT help?
The BAU thankfully had help in preventing Reid from going to prison in Mexico from the International Response Team, but what more can they do? 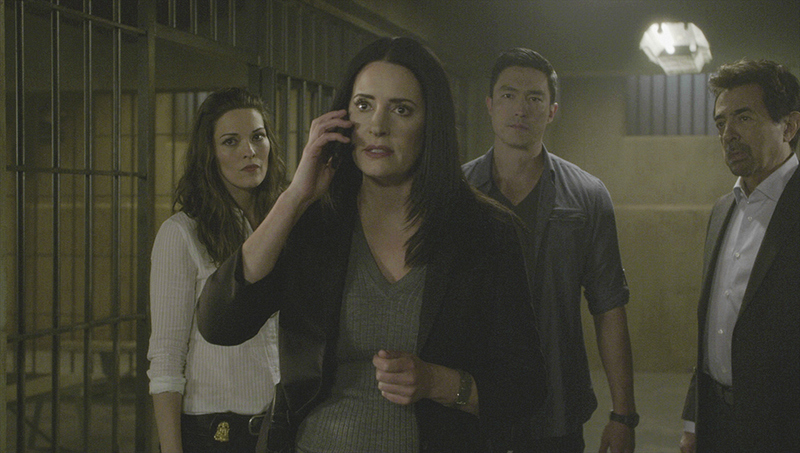 8. Is he still hiding things from his team?
Everyone was happy to see him back on home soil, but it seems as though everyone's favorite genius isn't telling the whole truth.

Watch Criminal Minds on Wednesdays at 9/8c on CBS and CBS All Access.