Daniel Henney Joins The BAU On Criminal Minds This Fall

Formerly a member of the Criminal Minds: Beyond Borders International Response Team, Agent Simmons is returning stateside to fight crime alongside our legendary team of profilers. The military hero will be bringing those the split-second profiling skills he honed on the battlefield. 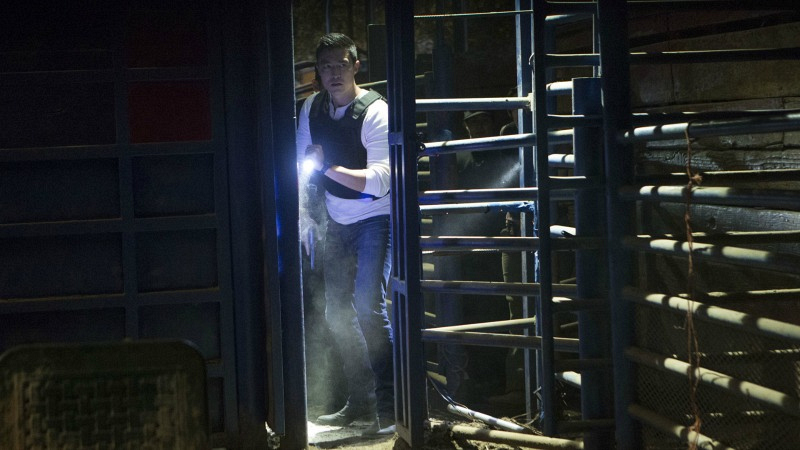 Henney, whom you may recognize from his roles in blockbuster films such as Big Hero 6 and X-Men Origins: Wolverine, is no stranger to the CBS family. Some of his television credits include Hawaii Five-0 and NCIS: Los Angeles.

Prepare to profile when Criminal Minds returns for its 13th season on Wednesday, Sept. 27 at 10/9c on CBS and CBS All Access.

Stream Criminal Minds now on CBS and CBS All Access.