Wheels up at a new time! A new season of the hit CBS show airs on Wednesdays at 10/9c this fall.
The BAU is back!

The new Criminal Minds season premieres with "Wheels Up" on Wednesday, Sept. 27 at 10/9c on CBS and CBS All Access. 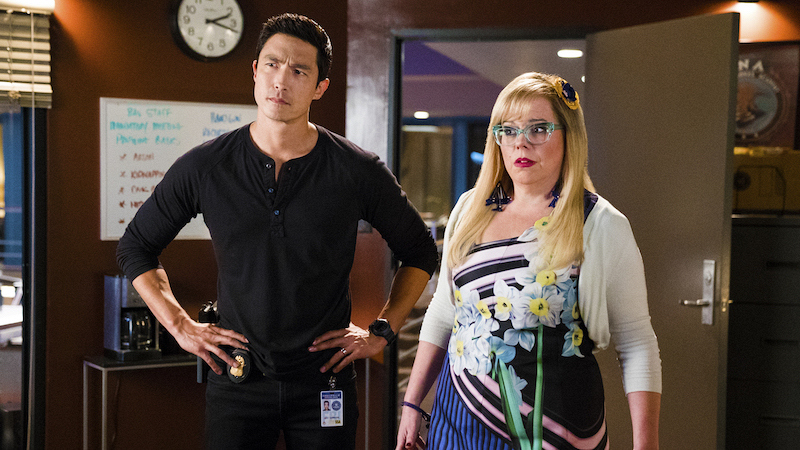 The 10/9c hour is a new time for the BAU this year, but Criminal Minds will remain on its familiar Wednesday night.

Last season, the show aired at 9/8c, but that slot will be occupied by the new action-packed CBS drama SEAL Team, which stars David Boreanaz as the leader of the most elite unit of Navy SEALs.

If you can't make the later showing, we've still got you covered.

CBS All Access, the subscription service, allows you to stream episodes live—and also has all current season episodes of Criminal Minds available on demand with your computer, phone, tablet, or any number of TV-connected devices.

CBS All Access will also let you stream NFL on CBS, watch thousands of episodes from other shows, and now offers movies on demand.