How Mr. Scratch's Attacks Came To Life In The Criminal Minds Season 13 Premiere

Executive Producer and Writer Breen Frazier offers exclusive insider info about the episode "Wheels Up."
In the Season 13 premiere of Criminal Minds entitled "Wheel's Up," our favorite agents finally scratched a big one off their list.

Picking up right where we left off in the Season 12 finale, fans see the aftermath of the crash orchestrated by the elusive Peter Lewis, a.k.a. Mr. Scratch.

For the BAU, the death of one of their own combined with Prentiss' abduction only fueled their fire as they hunted down Mr. Scratch once and for all.

STREAM: "Wheels Up," The Season 13 Premiere Of Criminal Minds 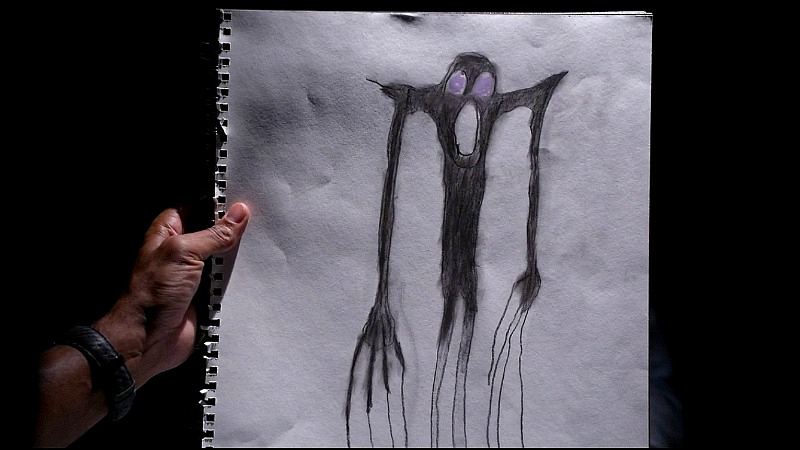 Want to learn more about the episode? Check out these exclusive insider details from Criminal Minds Executive Producer and Writer Breen Frazier.

What the truck?
In order to film the car crash in the Season 12 cliff-hanger, production went all in—by crashing two real SUVs. So, how did the team approach these scenes?

"Very carefully—and with the help of our spectacular special effects department," said Frazier. 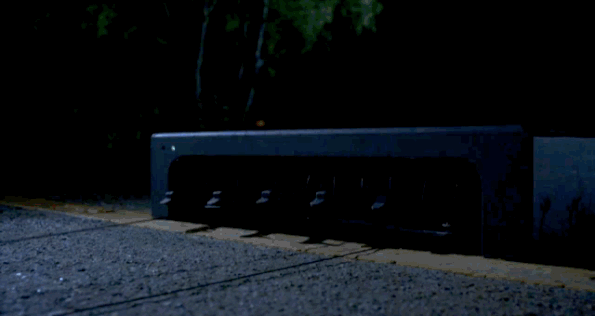 It's hard to make up a props department like this one.
Frazier credits SSA Emily Prentiss' cringe-worthy leg contraptions, which were inspired by the movie Doctor Strange, to the hard-working props and makeup department. 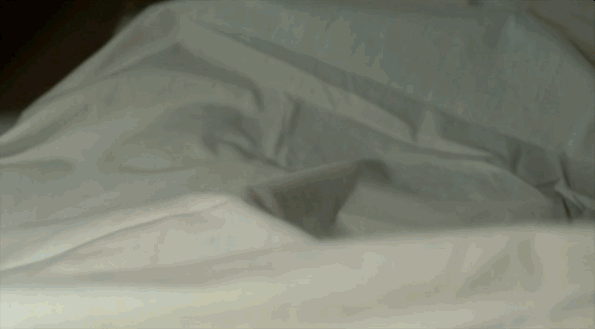 Why the change? It's because P.T.S.S. is an injury, not a condition.

"They want to remove the stigma associated with the word disorder. It implies the condition is permanent. Instead, it should be regarded as a treatable injury," said Frazier.

SSA should stand for "Super Seamless Actor."
New cast member Daniel Henney, who stars as SSA Matthew Simmons, is a beloved member of the Criminal Minds' family and Frazier describes him as "an all-around great guy."

Back in Season 6, Prentiss' brush with death caused her to feel and see "nothing," as opposed to the commonly described vision of a "light at the end of the tunnel." This past experience is what snapped her back to reality and undoubtedly saved her life. 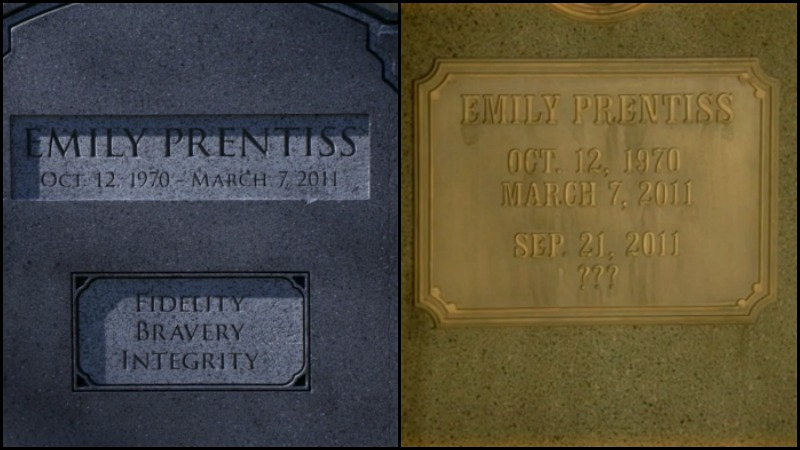 How will Reid's P.T.S.S. impact his life? What else is in store for our favorite team?