You have one new notification: watch out for the "Killer App."
In this week's episode of Criminal Minds, "Killer App," airing Wednesday, Oct. 18 at 10/9c, the BAU heads west to investigate a California workplace shooting.

The culprit? A state-of-the-art drone. 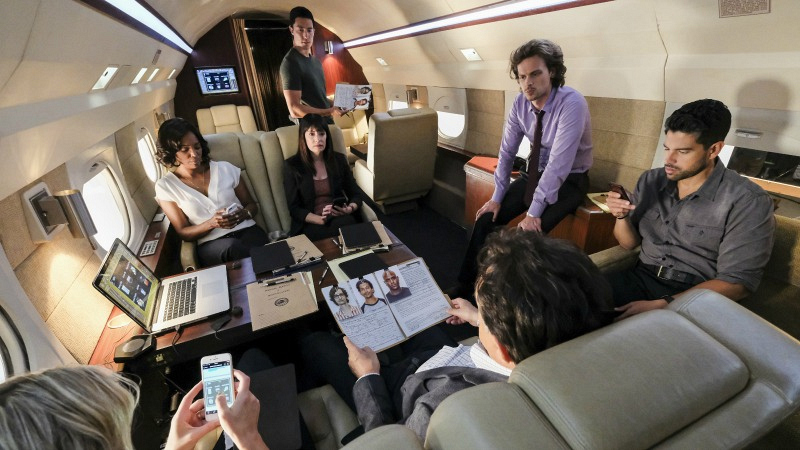 Upon arriving in Silicon Valley, the mecca of machine learning, the team races to locate the killer controlling the deadly device.

Can the BAU find the murderer behind the unmanned machine? 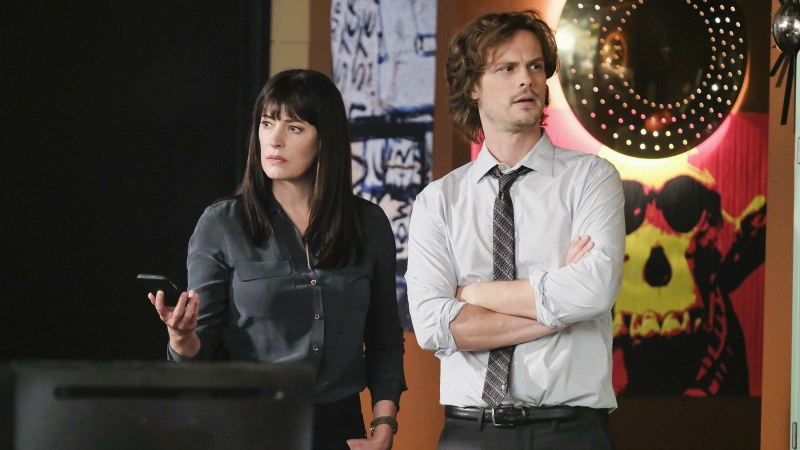