What's Hiding Below The Surfaces On Criminal Minds?

The BAU must unearth a sinister secret in "The Bunker."
In "The Bunker," airing Wednesday, Nov. 8 at 10/9c on CBS and CBS All Access, the BAU is called to Virginia—where several women have gone missing.

The women vary in profession, age, and appearance, meaning the team will be hard pressed to find a commonality in time to save other victims. The one trend is when they're kidnapped: usually around midnight.

WATCH: Preview Of "The Bunker" (Episode 6, Season 13 Of Criminal Minds)​ 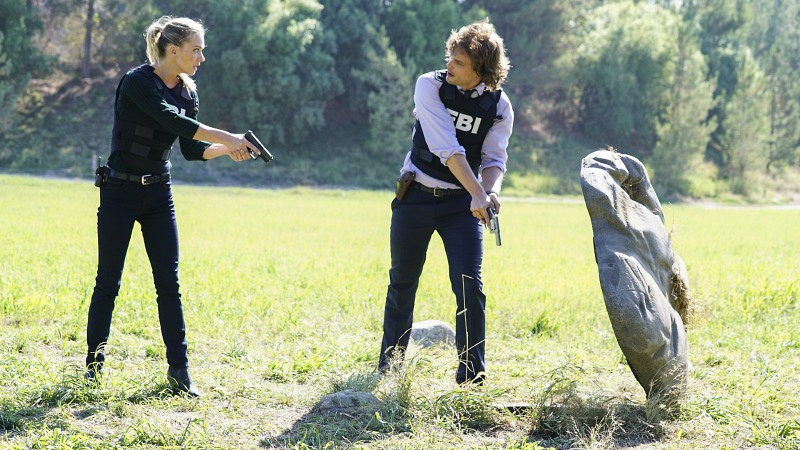 The episode is directed by Aisha Tyler, who stars as Dr. Tara Lewis on the series. 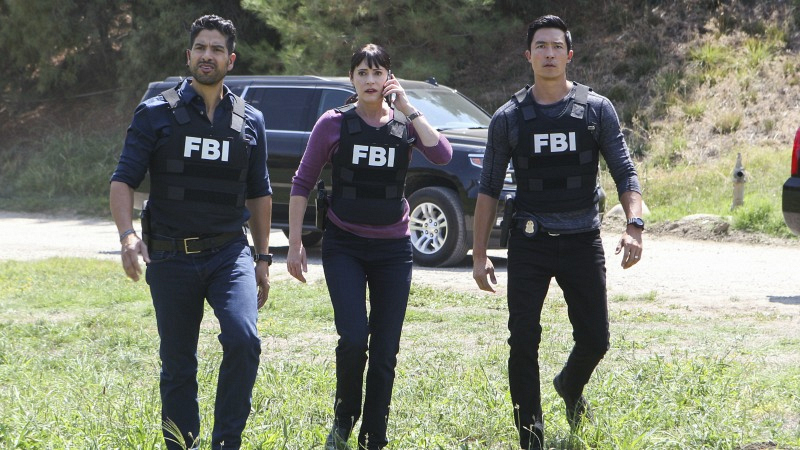 Will the BAU unearth their connection? Or will the truth stay buried?