We Can't Get Enough Of Daniel Henney On Criminal Minds

Learn all about the star who brings Special Agent Matt Simmons to life!
Already an essential member of the BAU, Special Agent Matt Simmons (Daniel Henney) joined the team on Criminal Minds after demonstrating the split-second profiling skills he honed while in the military. Since his arrival in the Season 13 premiere episode, "Wheel's Up," Simmons has nabbed UnSubs, saved another agent's life, and helped form profiles.

Simmons is clearly a great fit for the team—and so is the man behind the agent! Learn some unique things that make us love Daniel Henney even more... 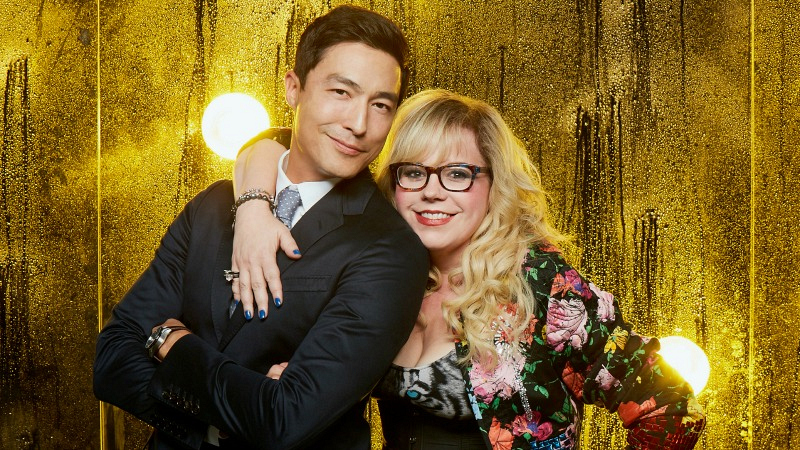 1. No acting challenge is too great.
Henney got his break in television starring as Dr. Henry Kim on a Korean drama series, "My Lovely Sam-Soon"—though he didn't even speak the language! (He picked it up later on.)

2. He leaves it all on the court.
Henney was a star basketball player in high school—and he clearly hasn't lost his skill!


3. All in the family.
Henney, who's been a member of the CBS family for years, most recently starred as his current character, Matt Simmons, in Criminal Minds: Beyond Borders. Before that, he appeared in different roles as a guest star in both NCIS: Los Angeles (as NCIS Agent Paul Angelo in the episode "Three Hearts") and Hawaii Five-0 (as Michael Noshimuri in three episodes).

4. He's quite vocal.
Henney recently lent his voice for the role of Tadashi Hamada in Disney film Big Hero 6. 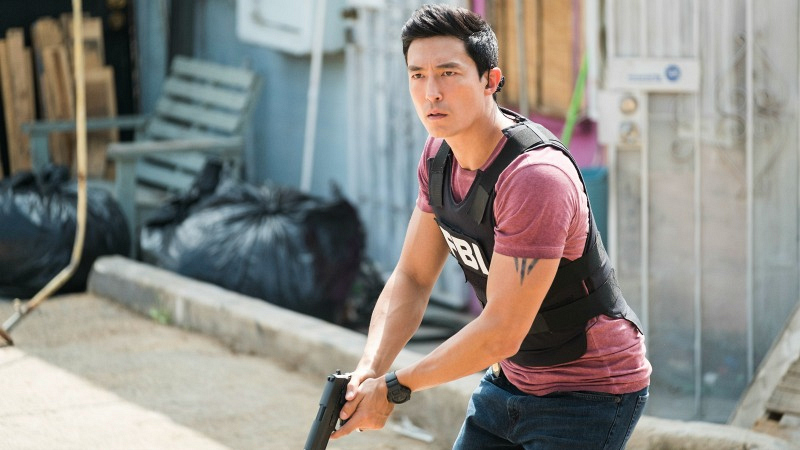 5. Take a gander at this Michigander.
Henney was born on November 28, 1979 in Carson City, Michigan.

6. Model behavior.
Henney's modeling career sky-rocketed in South Korea with an advertisement for cosmetic company Amore Pacific. Since then, he's graced the covers of many magazines, including Vogue, GQ, and Esquire.

7. He's got this agent thing down.
Henney starred alongside Hugh Jackman in X-Men Origins: Wolverine as formidable foe Agent Zero.

STREAM: Full Episodes Of Criminal Minds On CBS All Access.

8. He's an award winning actor—several times over.
Henney's big break on the big screen was as James Parker in My Father. The 2007 film made Henney a household name in South Korea, as he became the first foreigner to sweep all of the country's "Best New Actor" awards.