The long-running drama returns for its last season premiere on Jan. 8 and the series finale Feb. 19 on CBS and CBS All Access.
It's wheels up one last time. But before we say goodbye to the BAU, we get one final, suspense-filled season of Criminal Minds.

The elite FBI profilers we've come to know and love return in pursuit of unsubs—old and new—starting with a special two-hour Season 15 premiere on Wednesday, Jan. 8 at 9/8c on CBS and CBS All Access.

Here's how you can watch the dramatic final season of Criminal Minds. 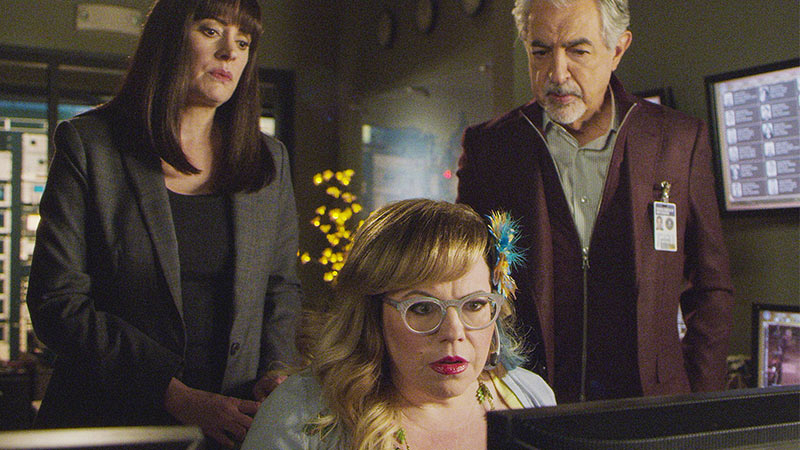 It moves to its regular one-hour Wednesday time period at 9/8c on Jan. 15 and will conclude with a two-hour series finale on Wednesday, Feb. 19 at 9/8c.

The following week, SEAL Team will return with a special two-hour episode Wednesday, Feb. 26 at 9/8c.

What other shows should I check out if I love Criminal Minds?
All good things must come to an end, but when it comes to twisted minds and chilling tales, CBS has even more to offer fans of Criminal Minds. With CBS All Access, subscribers can stream more great series for those who love all things dark, thrilling, and mysterious.

Catch up on Evil, a psychological mystery that examines the origins of evil along the dividing line between science and religion. Stream the first season on CBS All Access and catch the Season 1 finale on Thursday, January 30 at 10/9c on CBS.

Can't get enough of heroic FBI agents? Follow the professionals from the New York office of the Federal Bureau of Investigation as they take down criminals on FBI. Watch all new episodes of FBI on Tuesdays at 9/8c on CBS or catch up on Season 2 on CBS All Access.

And tune-in Tuesday, Jan. 7 at 10/9c for the premiere of FBI: Most Wanted (immediately following FBI) when the Fugitive Task Force relentlessly tracks and captures the notorious criminals on the Bureau's Most Wanted list.

Or if you still miss Derek Morgan, get your fix of Shemar Moore in the action-packed series S.W.A.T.. You can stream every episode on CBS All Access or tune-in Wednesdays at 10/9c on CBS. 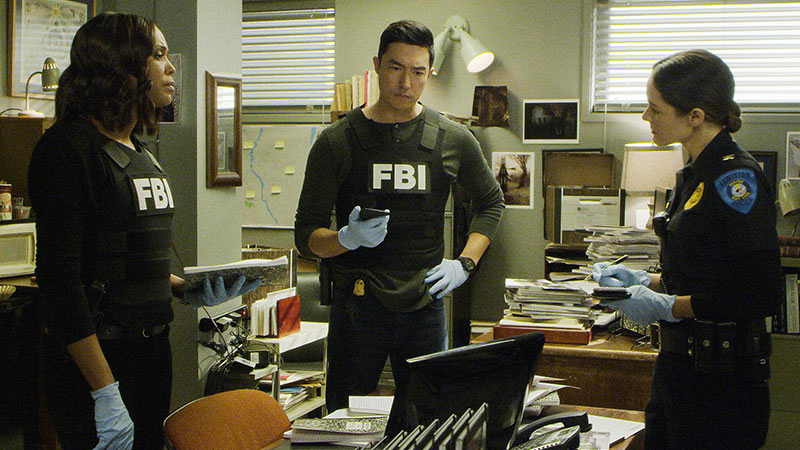 What else can I watch on CBS All Access?
In addition to the gritty procedurals and thrilling dramas you love on CBS network, CBS All Access has a slew of original series like the upcoming true-crime drama Interrogation, Star Trek: Picard starring Sir Patrick Stewart, and The Stand, a limited-event series based on the Stephen King novel of the same name. Plus previous originals like The Good Fight (from the creators of Evil), Star Trek: Discovery, The Twilight Zone, and Tell Me A Story.

CBS All Access gives you thousands of episodes from CBS shows on demand, including full episodes from current and earlier seasons of your favorite series and access to the most exciting special events including the Tony Awards®, GRAMMY® Awards, and Academy Of Country Music Awards. 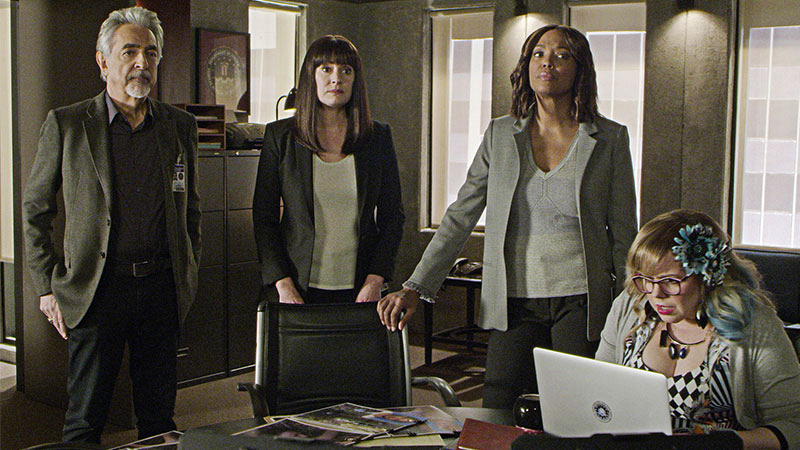 Be sure to tune-in for the Season 15 premiere of Criminal Minds on Wednesday, Jan. 8 at 9/8c on CBS and CBS All Access.