Go behind the scenes when you sync with CBS. 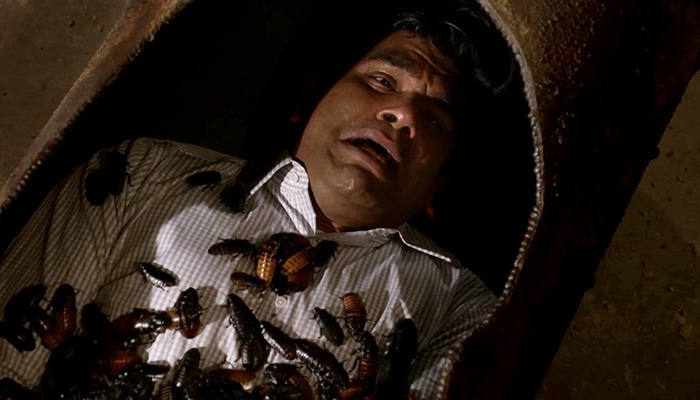 There were over 1,000 live cockroaches in this episode. Renebir Lahiri, who played Dr. Suri, broke out in hives from the anxiety of having the insects poured over him. 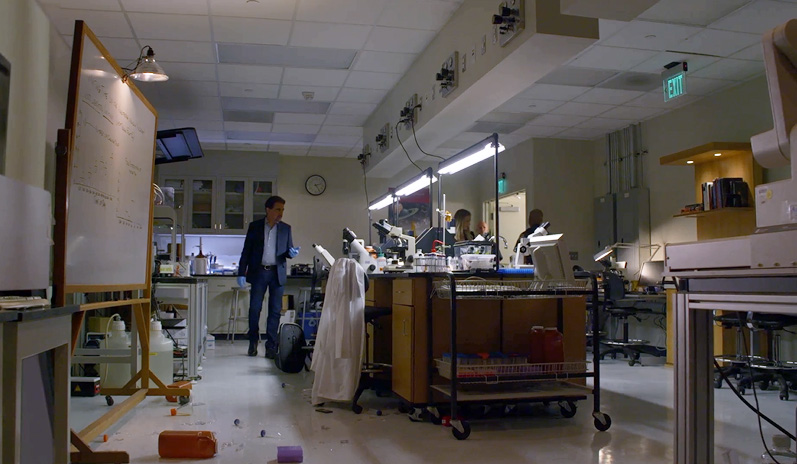 The largest insect on record had a wingspan of over two and a half feet. 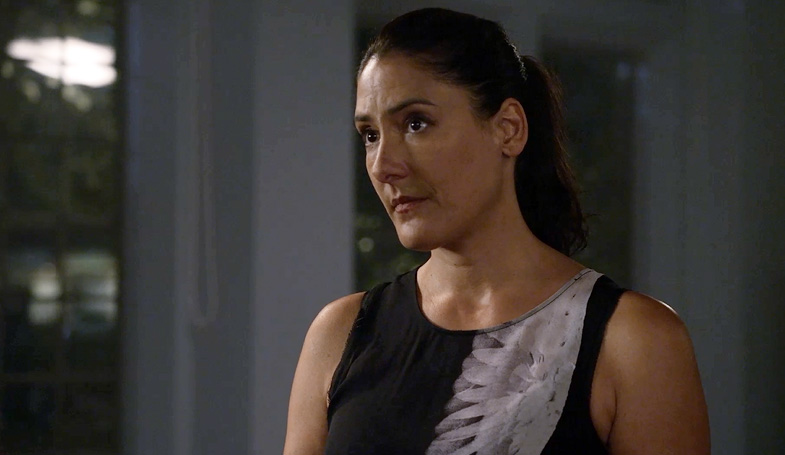 Take A Step Back 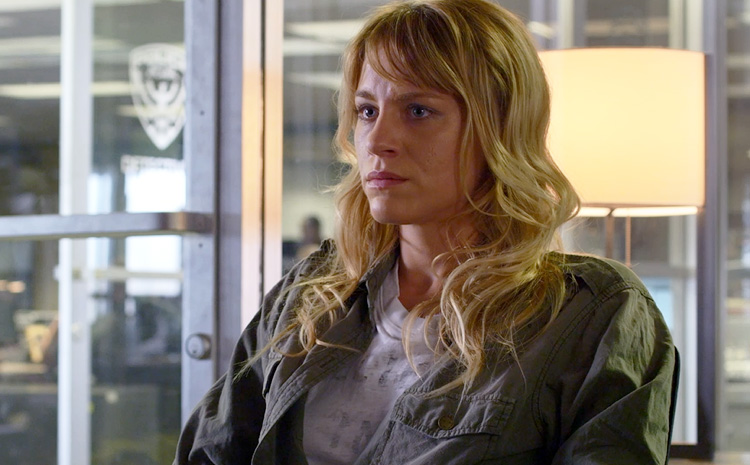 A 2014 study conducted by researchers at the University of Chicago found that twenty percent of Americans, like Jane, think doctors and the government want to vaccinate children despite knowing that vaccines cause autism. Evidence from several studies examining vaccine use and changes in autism frequency does not support a link between immunization and autism. 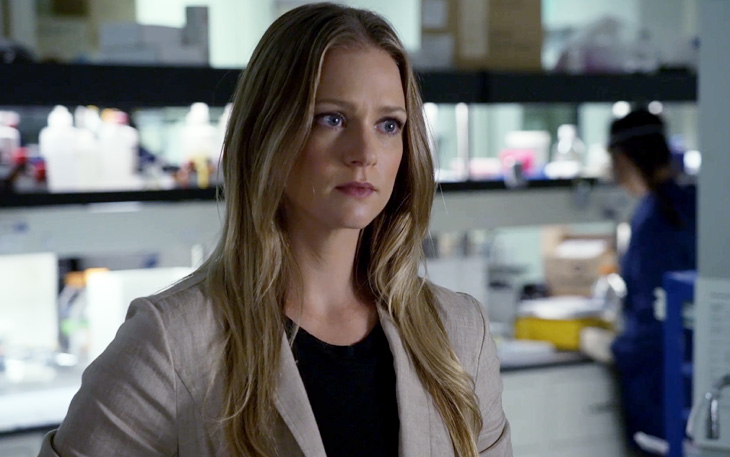 Roughly 50 to 80 percent of individuals with an amputation experience phantom sensations in their amputated limb-- the majority of which are painful. 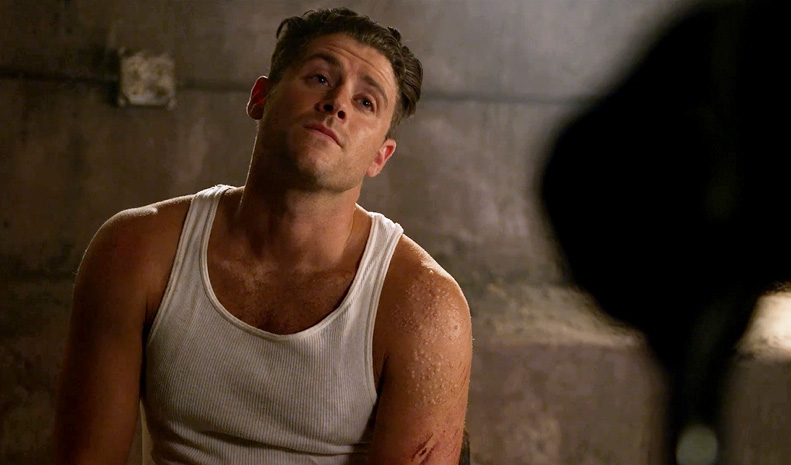 Jon Abrahams spent an hour in hair and make-up to create his scars and scratches. 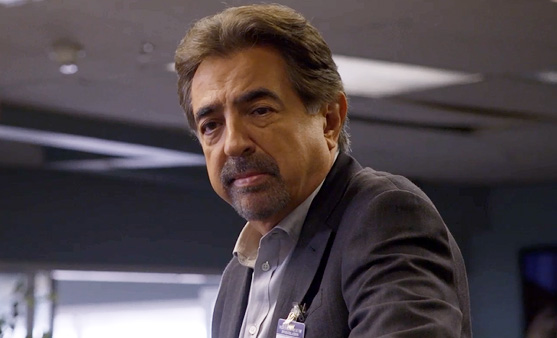 The mirror box therapy was developed by V.S. Ramachandran for the relief of phantom limb pain, but it has also been used in the treatment of stroke rehabilitation and neuropathic pain. 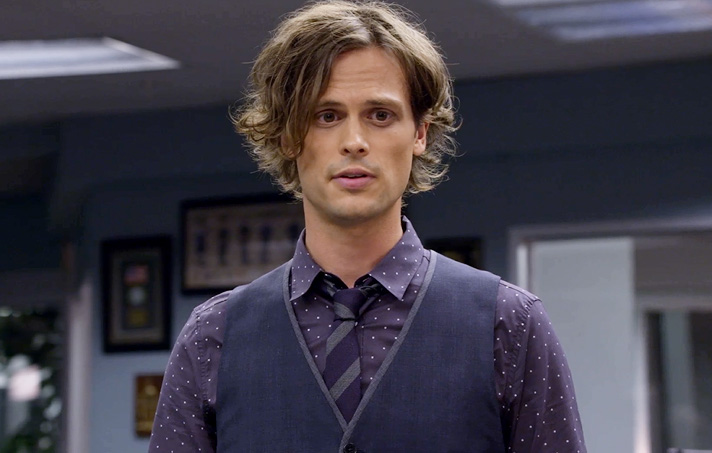 Reid's story at the end of the episode, about a woman who scratched through her skull was first reported by Atul Gawande in a 2008 issue of “The New Yorker.” Anne Louise Oaklander, the neuroscientist and neurologist who treated the patient, who had shingles, presented the case at the Fourth International Workshop for the Study of Itch in 2002.

Get more behind the scenes info when you sync with CBS! Watch the latest episode with CBS Sync here.