Quiz: How Well Do You Know Agent Jennifer Jareau On Criminal Minds? 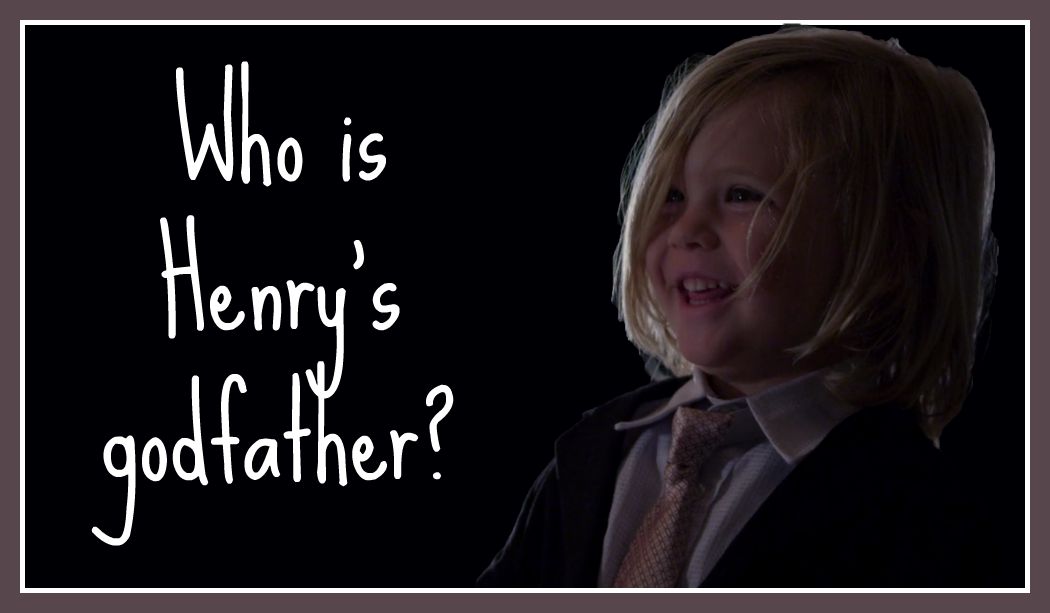 Question: Who is Henry's godfather?

Answer: Spencer Reid
After a difficult case involving his own family, Spencer returned to D.C. to find that JJ had just given birth to Henry. At first, Spencer was hesitant because he didn't know much about babies, but the second he held Henry in his arms, he fell in love—and promised that he would get him into any university in the country! 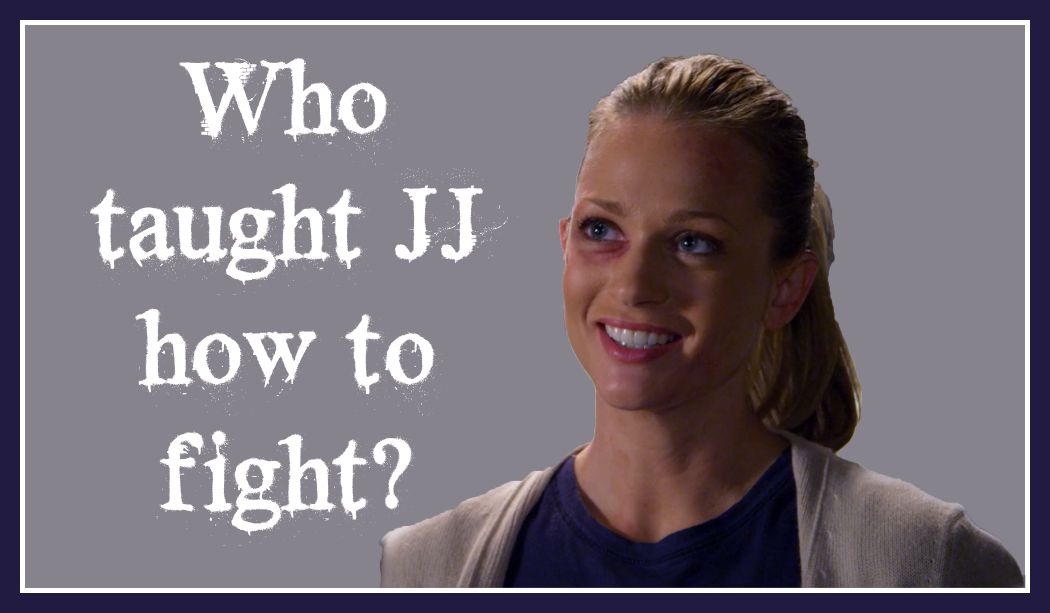 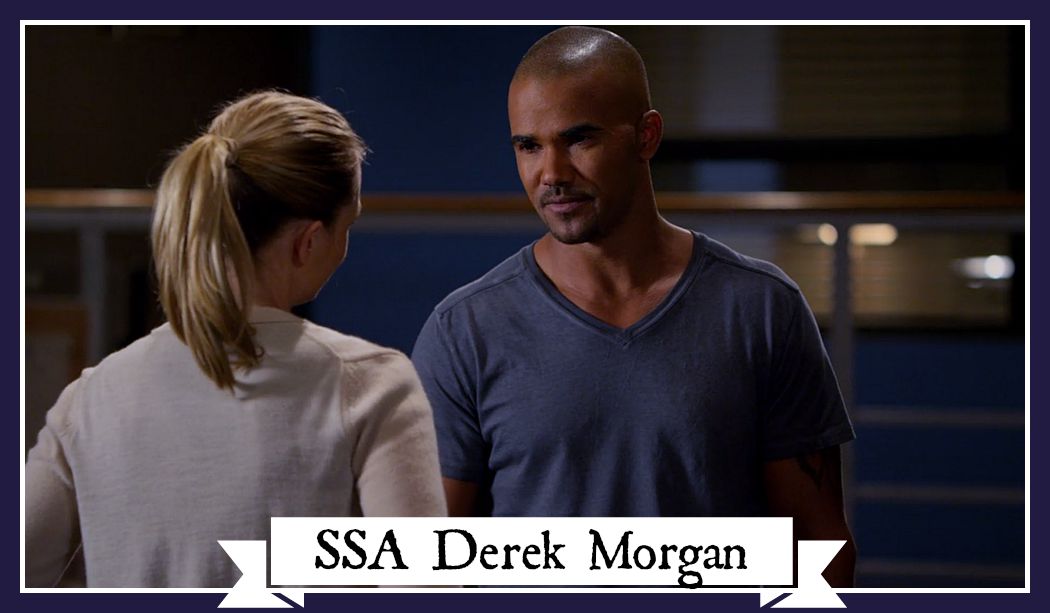 Question: Who taught JJ how to fight?

Answer: Derek Morgan
When JJ confronted an armed UnSub with a hostage, she convinced him to lower his weapon. While trying to arrest the man, he came at her with a knife and she kicked some serious ass. Turns out that her super skills weren't all natural—our favorite bad boy Morgan had been teaching her hand-to-hand combat! 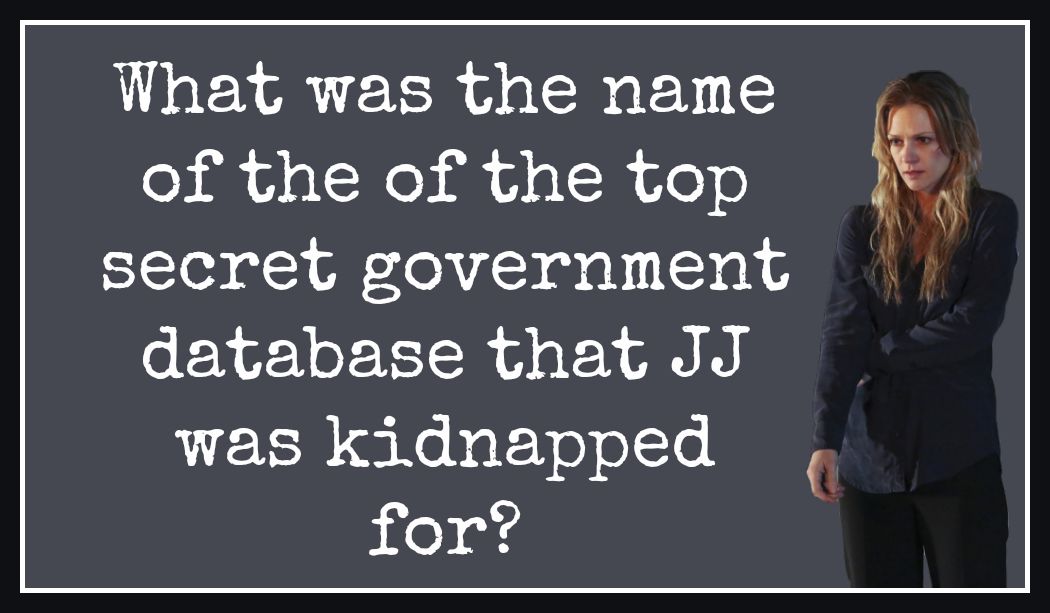 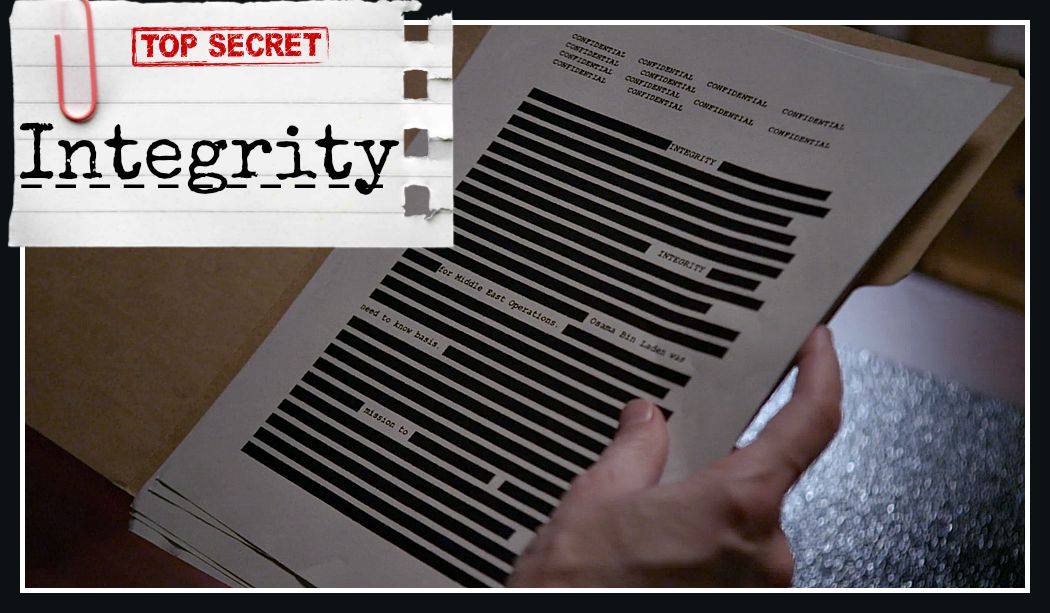 Question: What was the name of the top secret government database that JJ was kidnapped for?

Answer: "Integrity"
In 2010, Jennifer Jareau was reassigned to a special U.S. Military team on a mission to find Bin Laden. The intel gained from her operations were stored in a database called "Integrity," a failsafe put in place to protect covert operations and agents. 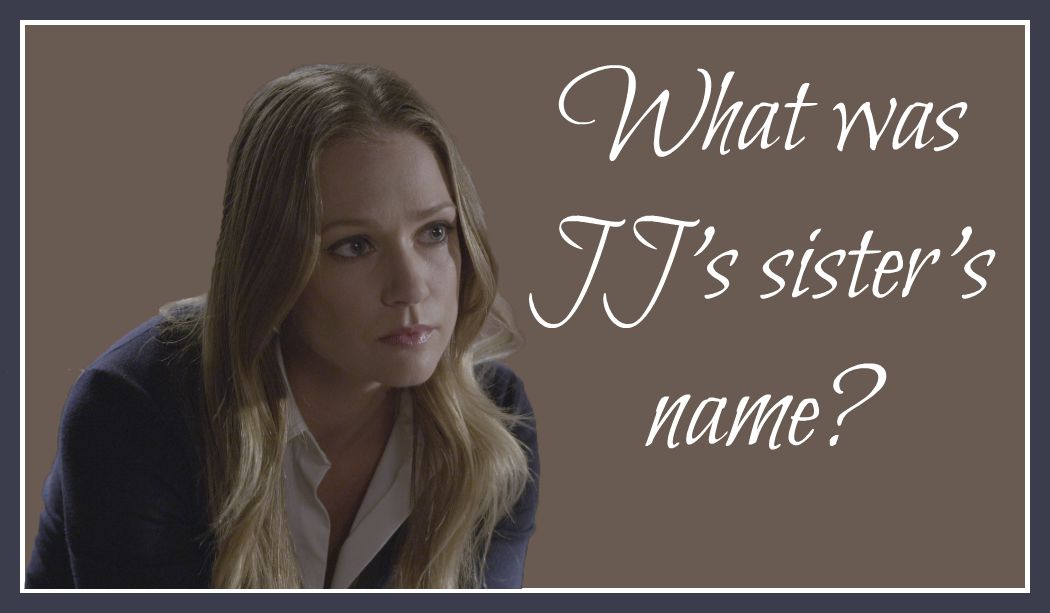 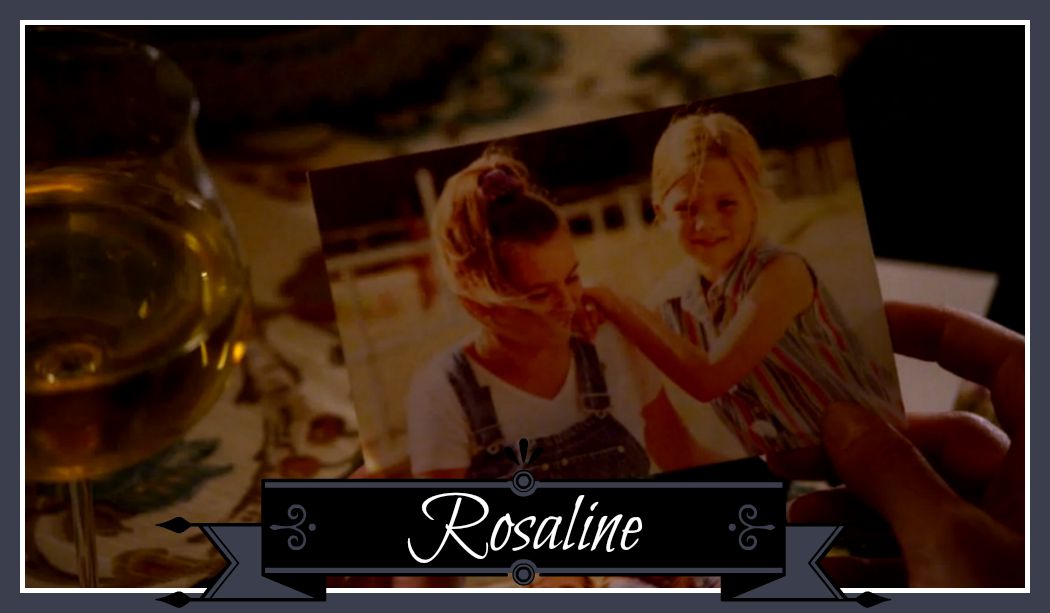 Question: What was JJ's sister's name?

Answer: Rosaline
Throughout the seasons, JJ revealed more and more about her sister's tragic death. In Season 10's "If The Shoe Fits," JJ—prompted by her mother's visit—sits down with Henry to tell him about Rosaline, who tragically committed suicide when JJ was 11 years old. 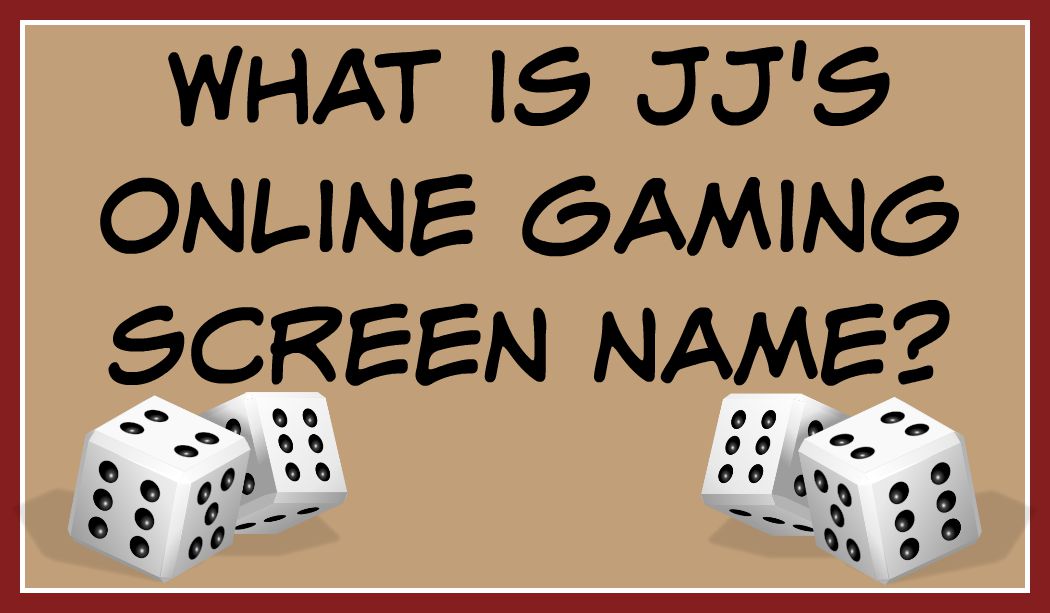 Answer: Cheetoh Breath
After her return to the team in the wake of international arms dealer Ian Doyle's death, Emily Prentiss and Aaron Hotchner spent some time talking on the jet after a case. He asked her how she fended off loneliness during the time in which she faked her death and lived in hiding for months. Emily shared that it was hard knowing her best friends thought that she was dead, but to avoid boredom, she spent a lot of time playing online Scrabble—with a certain blonde BAU member that went by "Cheetoh Breath." 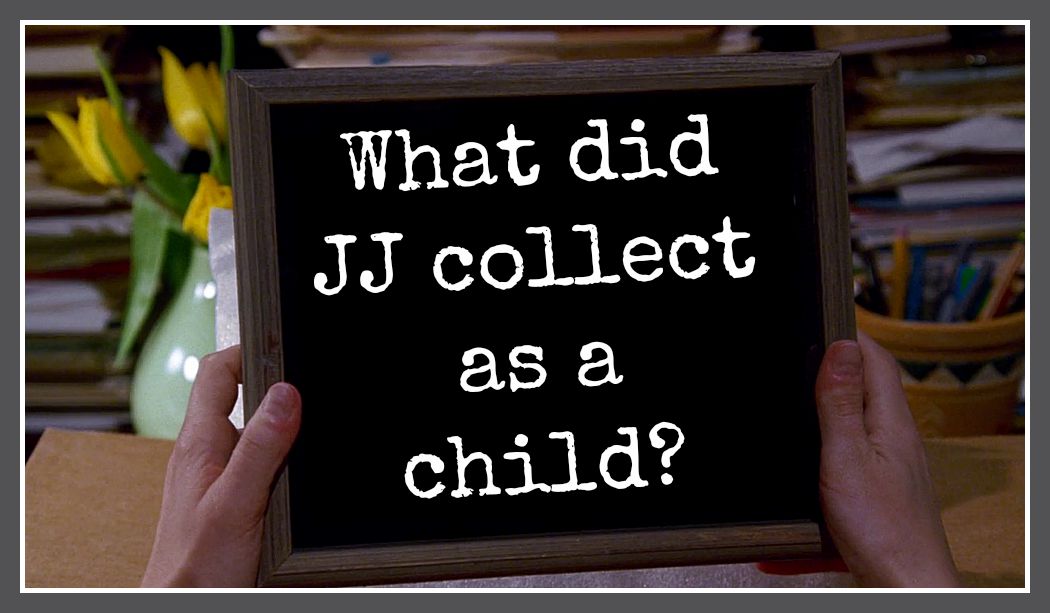 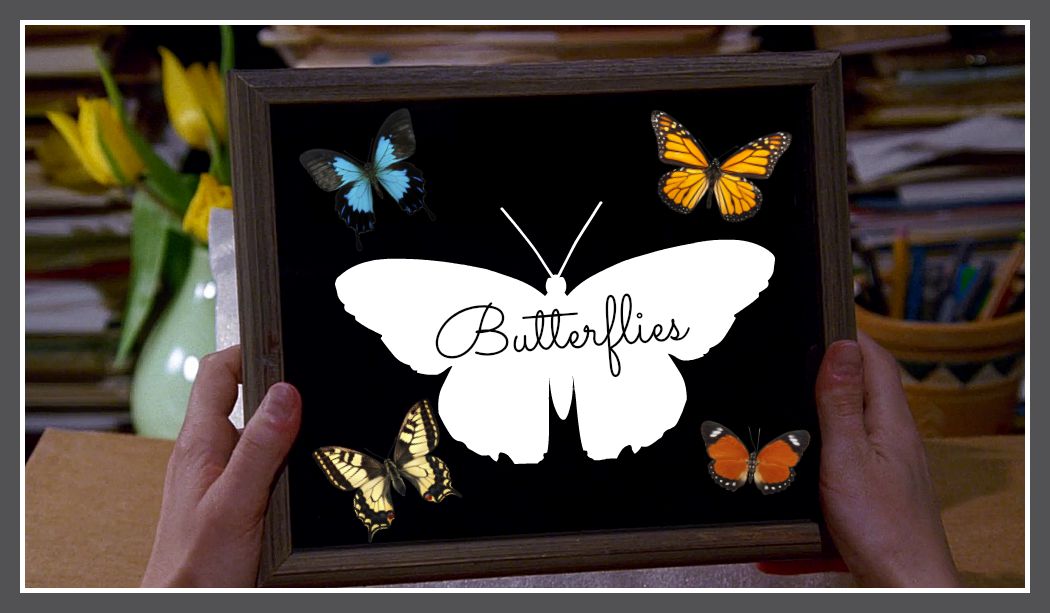 Question: What did JJ collect as a child?

Answer: Butterflies
In Season One's "The Fischer King: Pt. I," a killer sent highly personal clues to each member of the team to push them to solve a mystery. JJ received a yellow butterfly in the mail, which is when she shared that, as a child, she loved collecting butterflies. 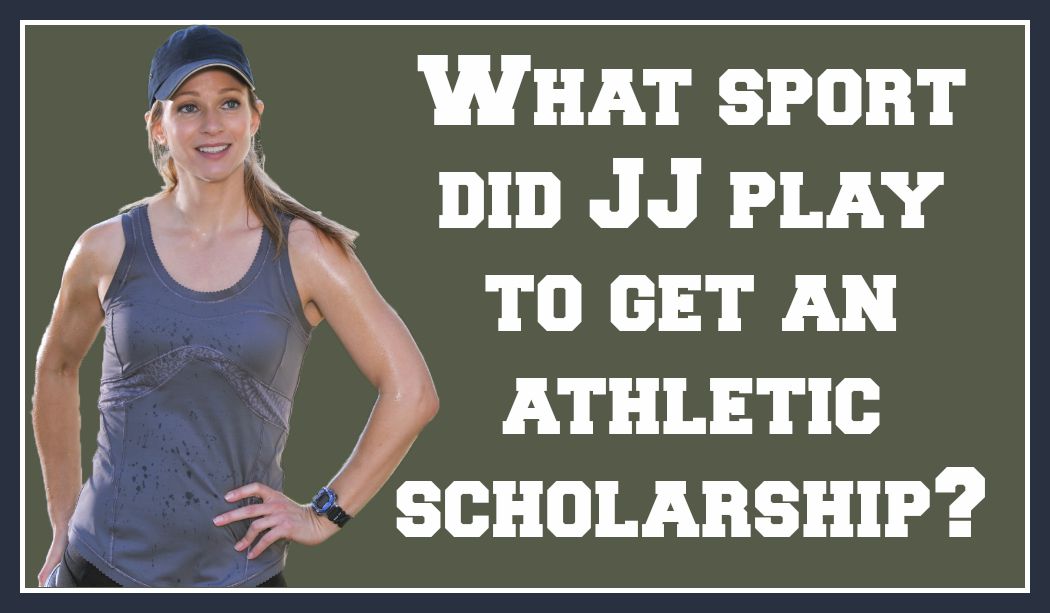 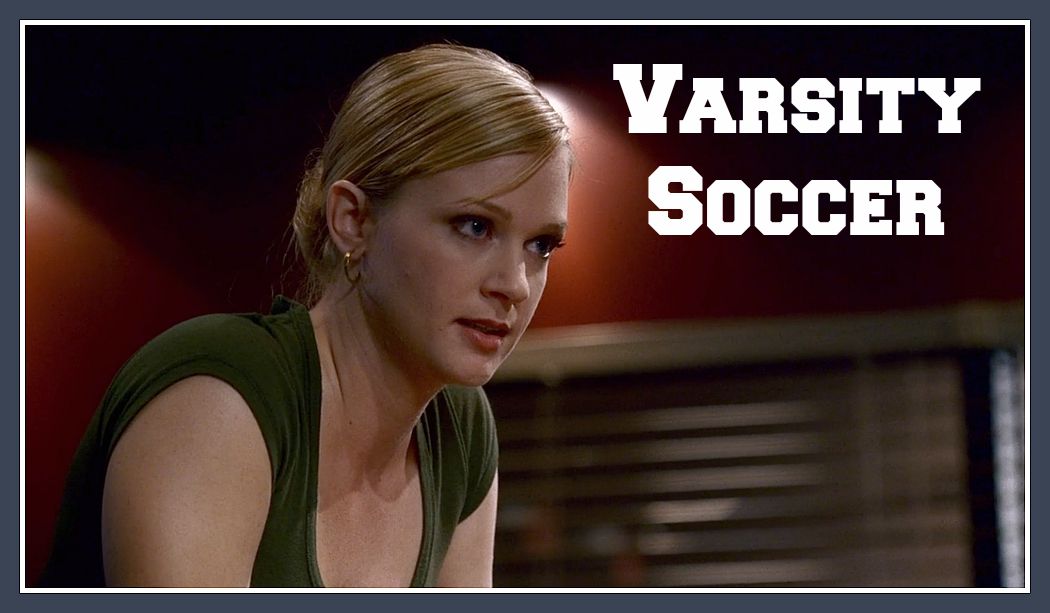 Question: What sport did JJ play to get an athletic scholarship?

Answer: Varsity Soccer
When three high school soccer players went missing in a small town, the team was hesitant to get involved because it seemed as though the girls had simply run away for a weekend. But because of the importance that soccer had on JJ's life, she knew that girls wouldn't just run off—one of the girls even had the same athletic scholarship that she received! 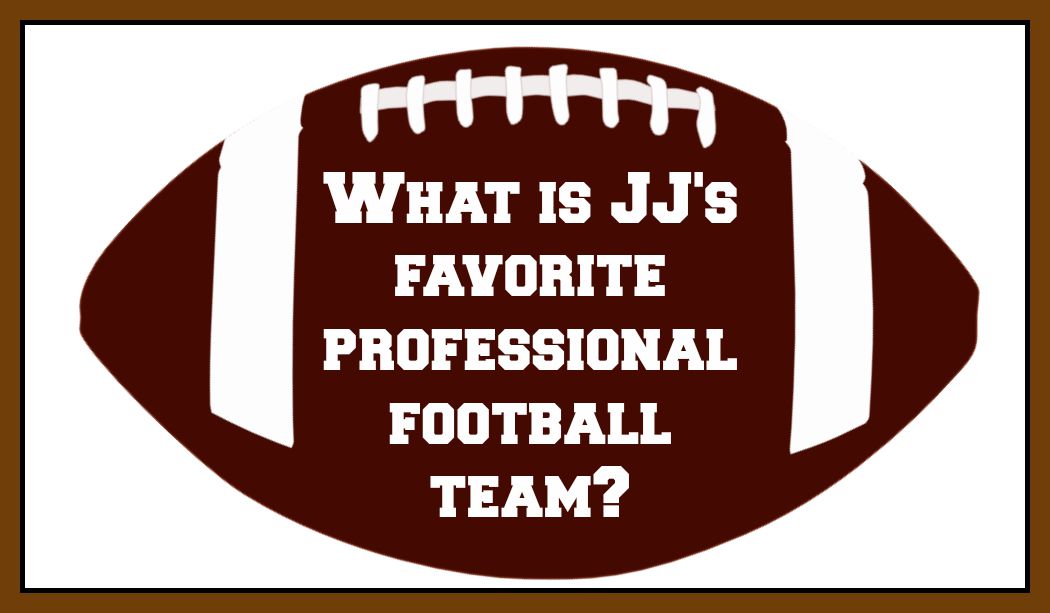 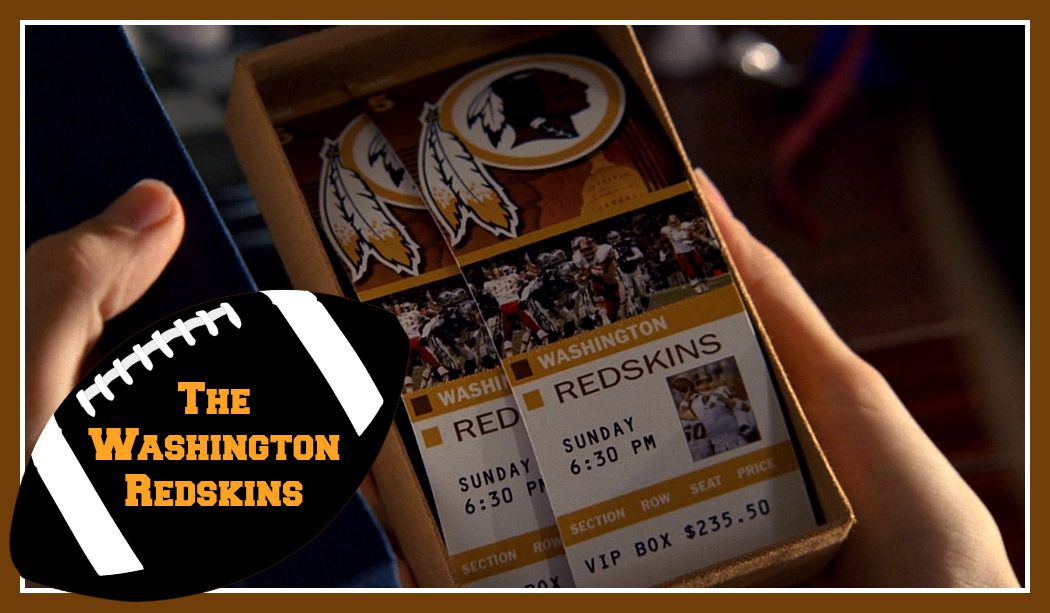 Answer: The Washington Redskins
Jason Gideon gave Spencer Reid two tickets to a Washington Redskins football game for his birthday. Confused because he didn't like the sport, Gideon told him that one of the tickets was for a certain woman on the team that Reid was crushing on. 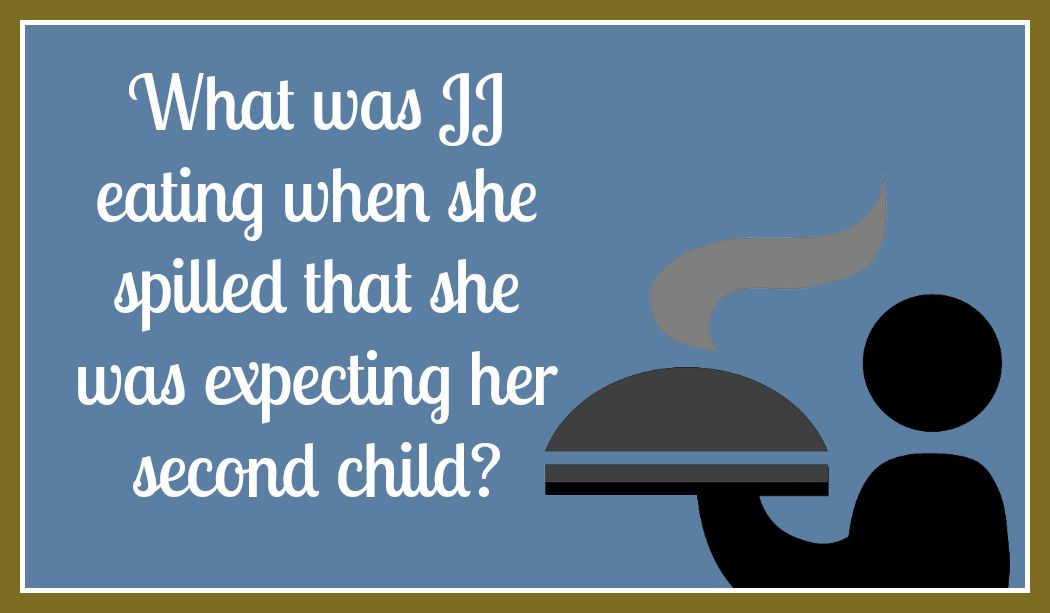 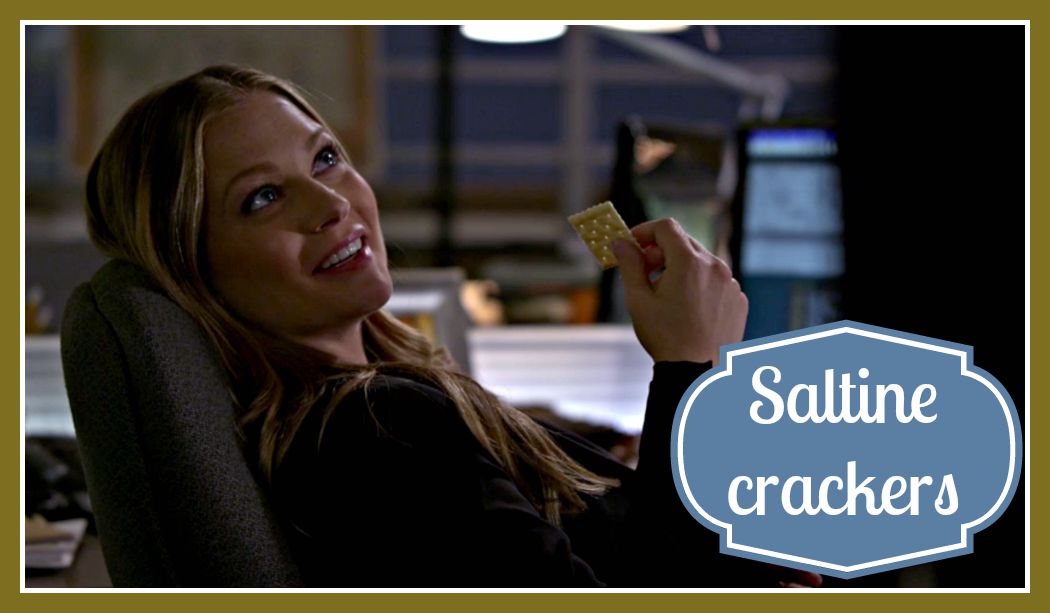 Question: What was JJ eating when she spilled that she was expecting her second child?

Answer: Saltine Crackers
In the Season 10 finale, Spencer stumbles upon JJ relaxing at her desk eating saltines. He jokingly asks if he should be expecting another godson, to which she smiled and replied that it could be a goddaughter this time.