Quiz: How Well Do You Know Dr. Spencer Reid On Criminal Minds? 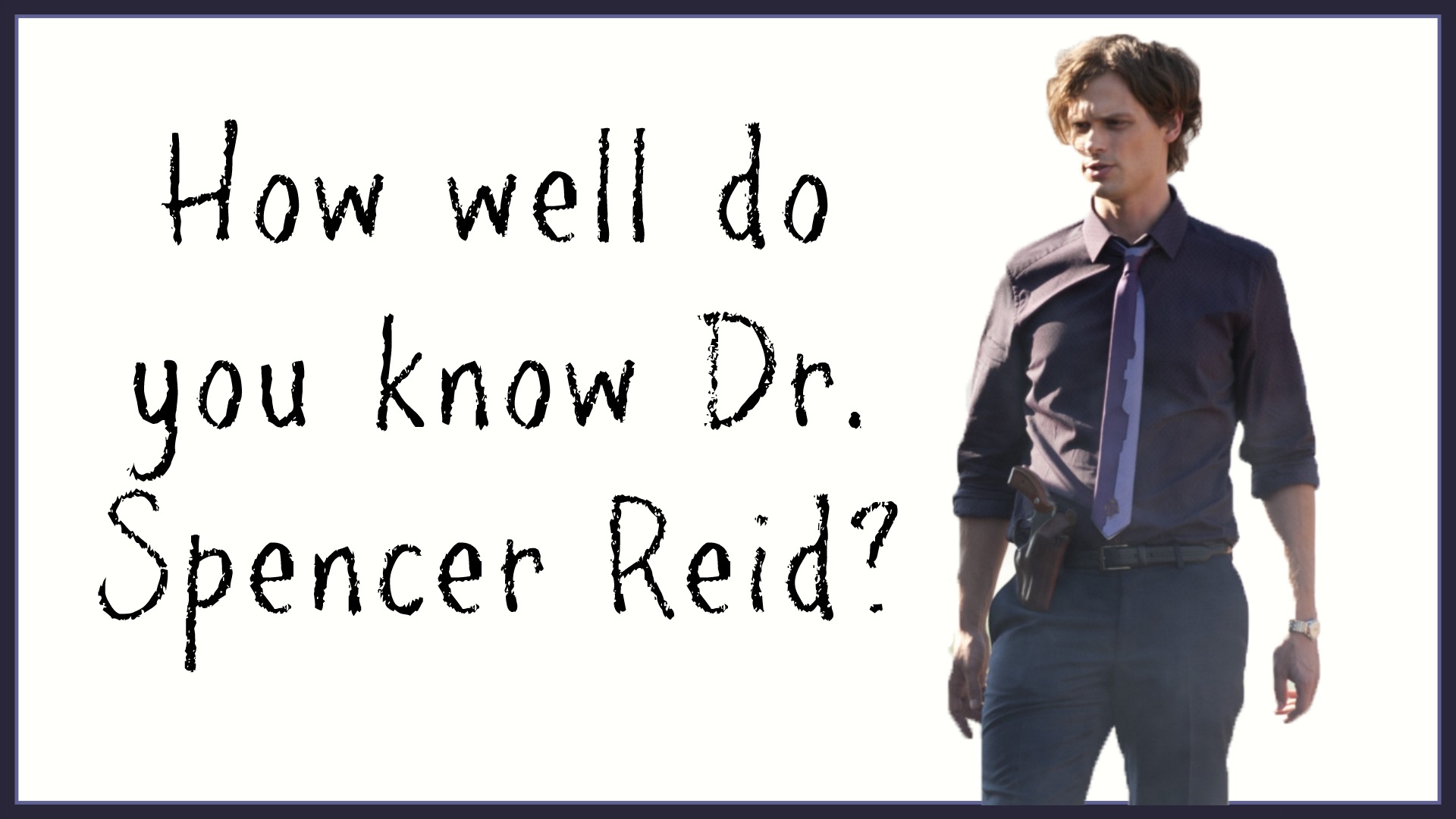 How much do you know about the man who knows everything?

Dr. Spencer Reid is a complex man with a long history, and through 11 seasons, we've learned a lot about the world's most lovable genius. How well do you remember his biggest Criminal Minds moments? Click through to test your knowledge! 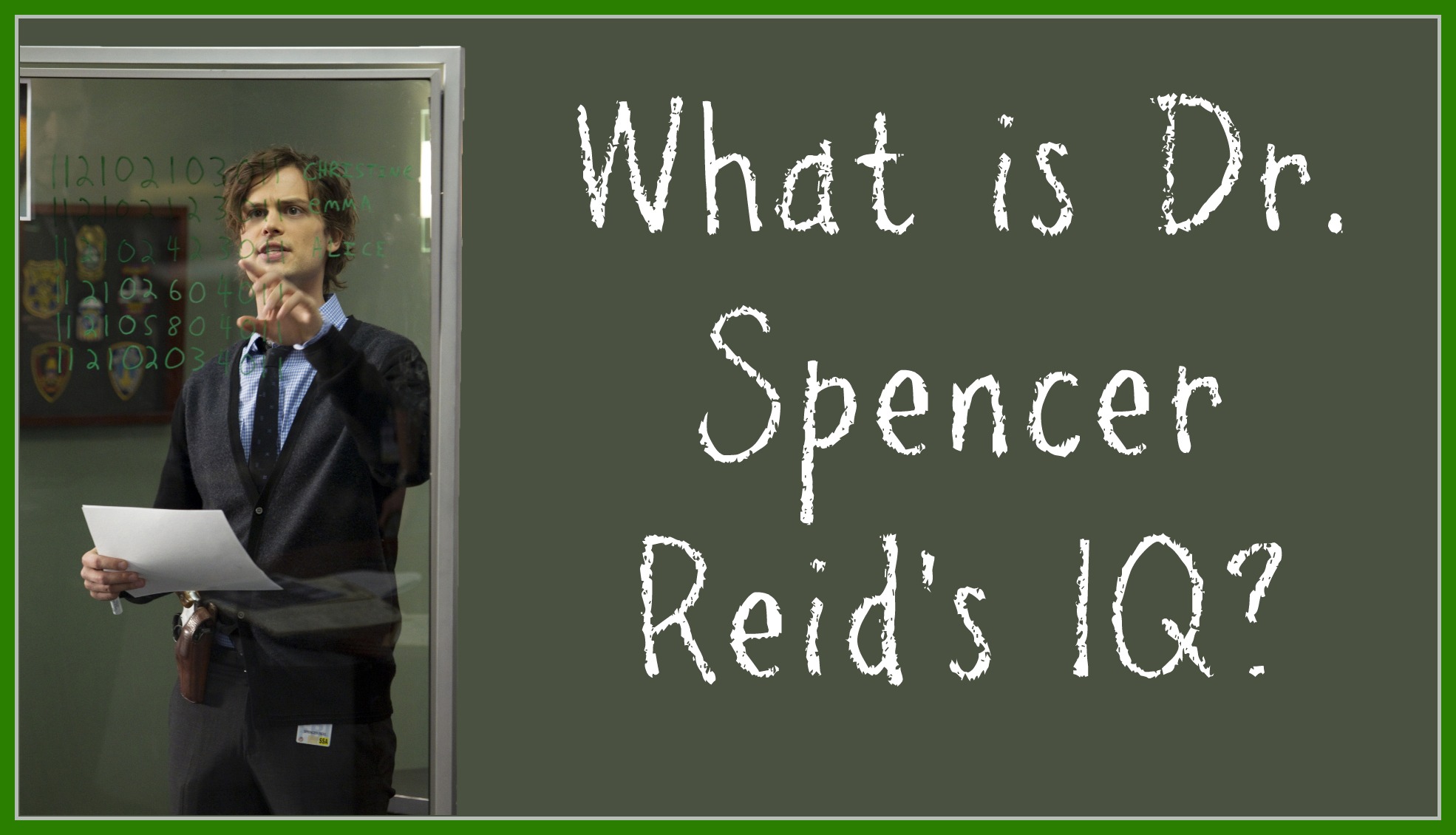 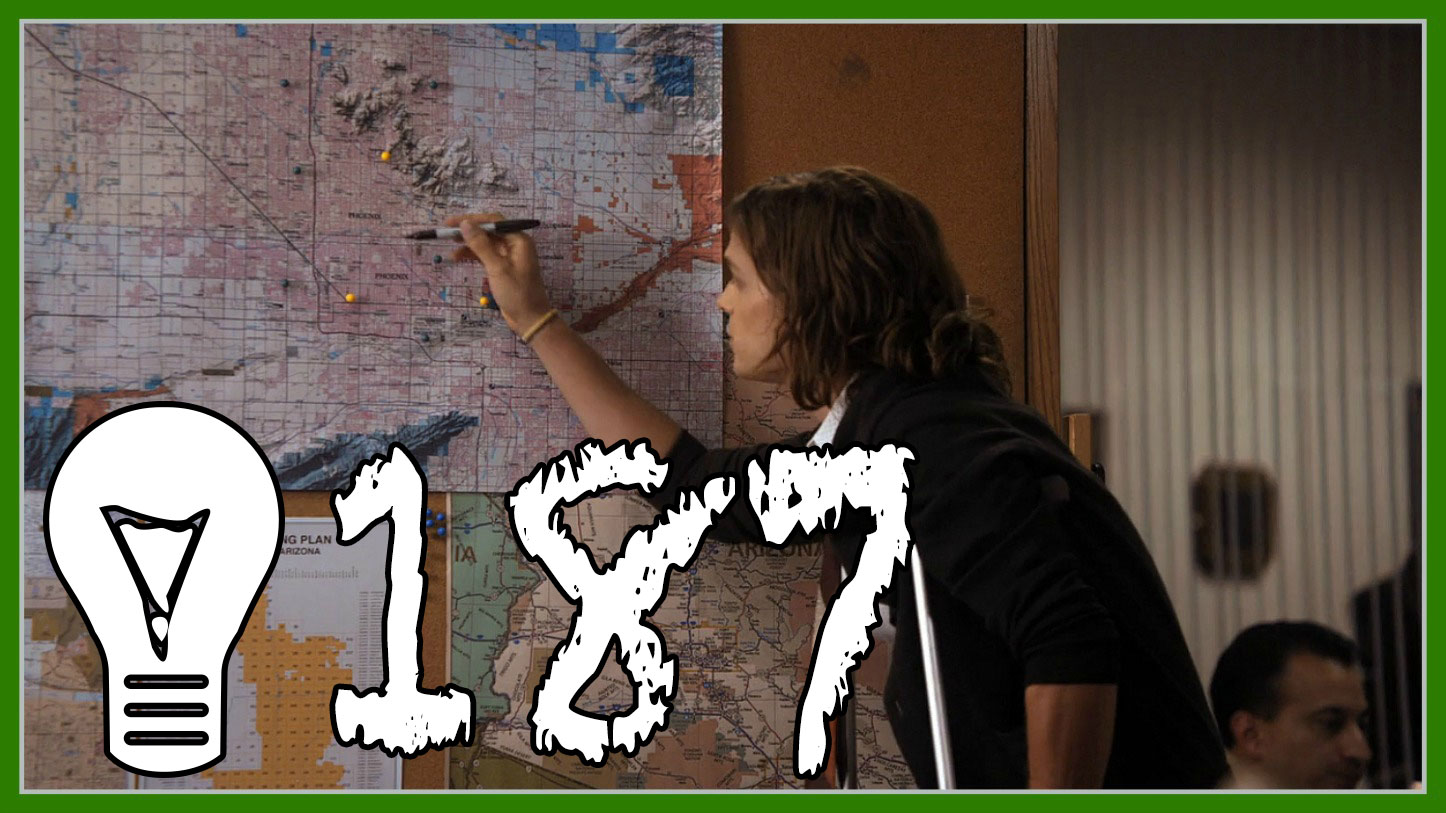 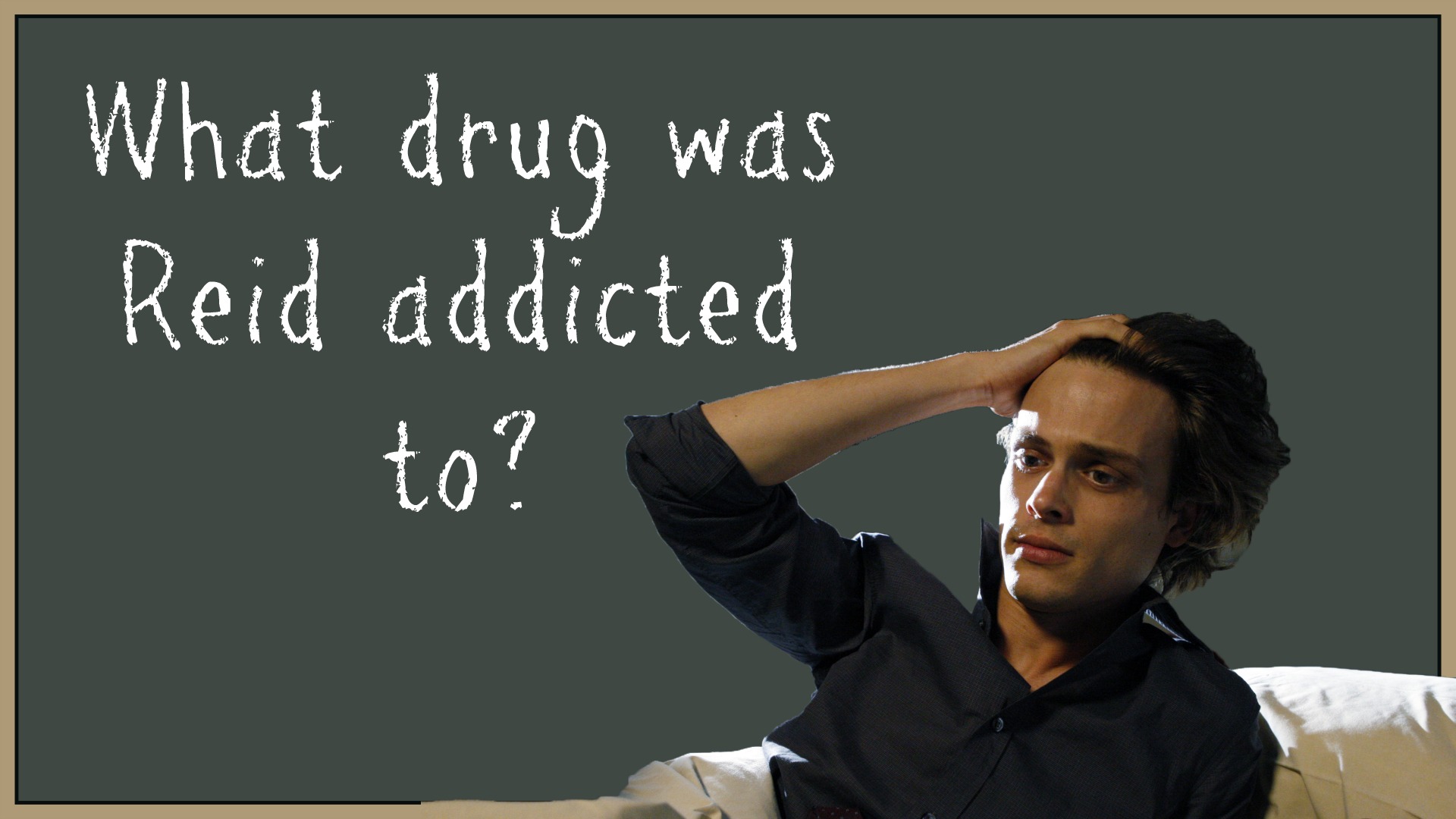 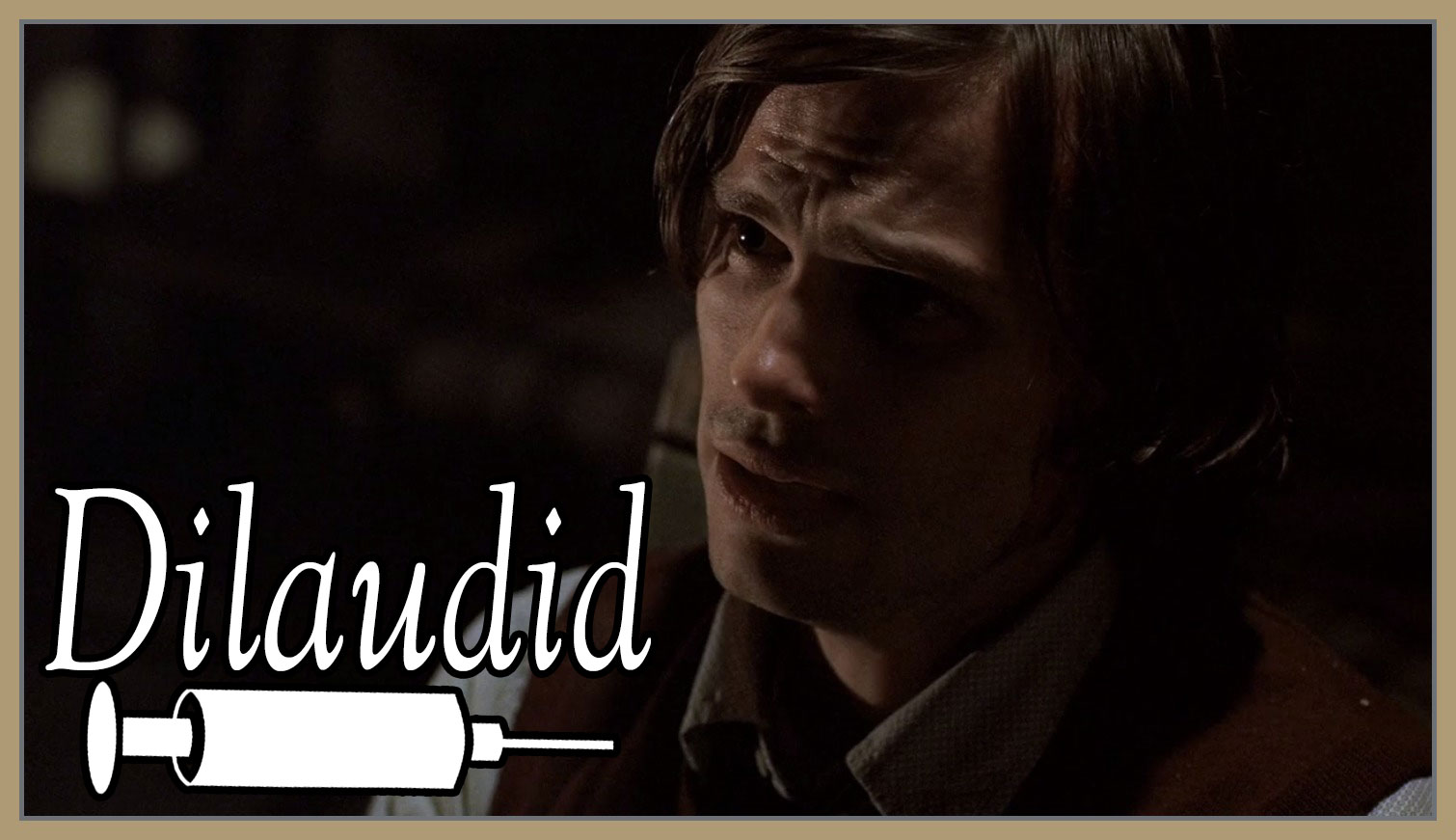 Question: What drug was Reid addicted to? 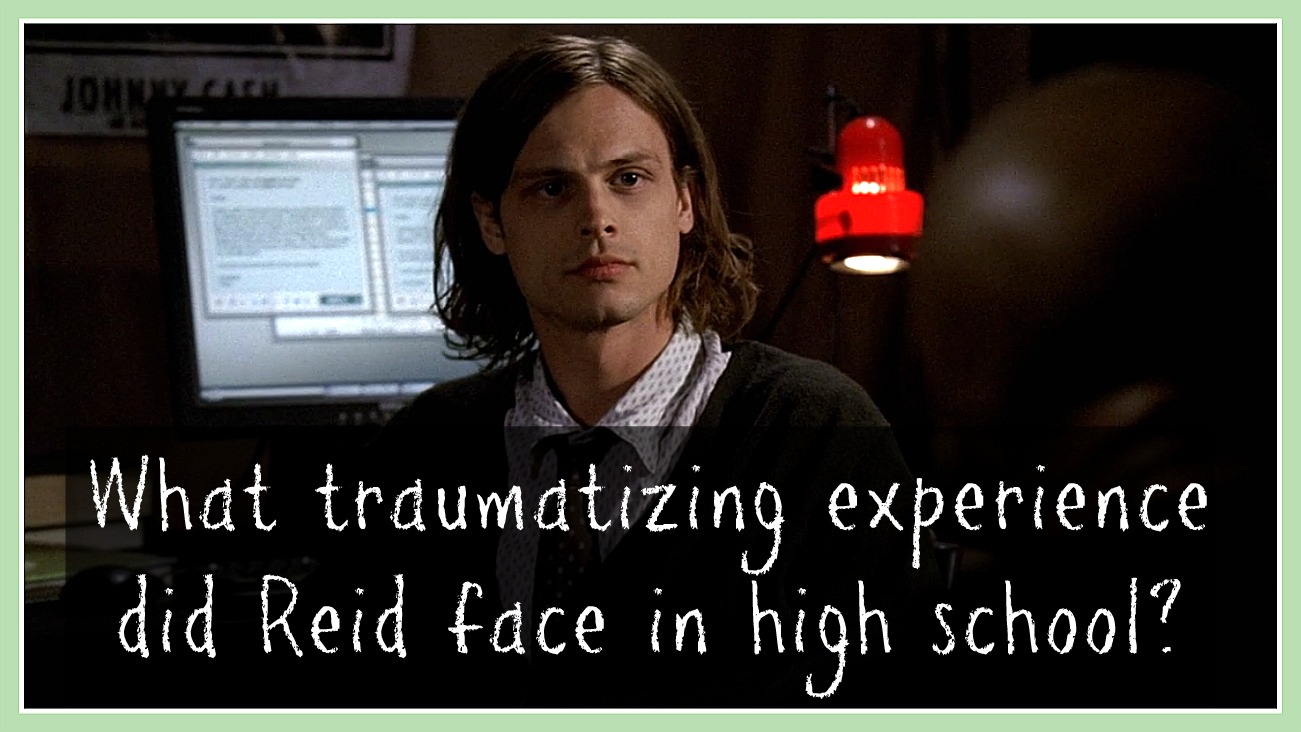 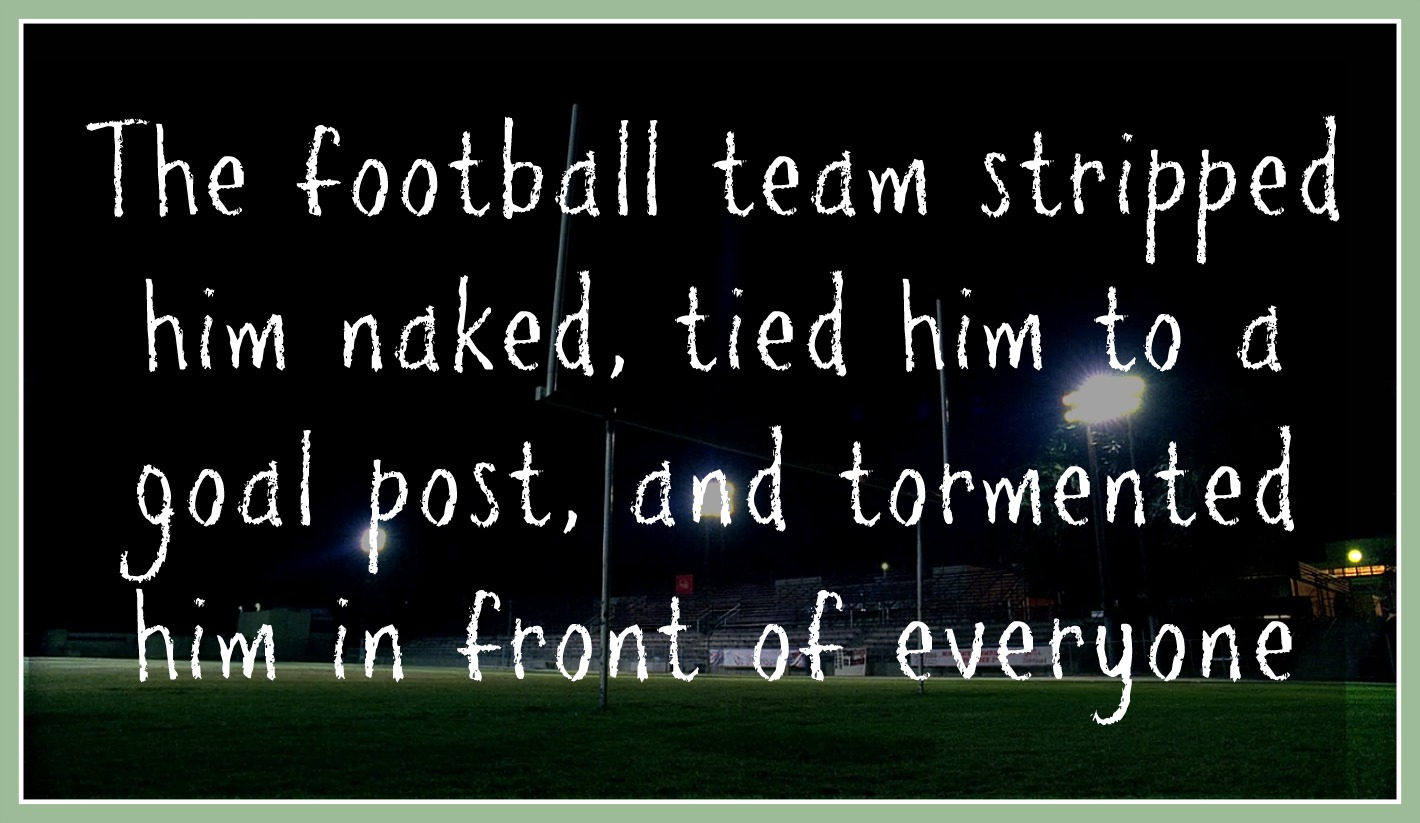 Question: What traumatizing experience did Reid face in high school?

Answer: The football team publicly tormented him
In Season 3, Reid opened up to Derek Morgan about a very painful high school experience. Reid was told that the most popular girl in school wanted to meet him behind the field house, but when he showed up, the entire football team stripped him naked and tied him to a goal post on the soccer field. After hours of torment, Reid finally freed himself and walked home. 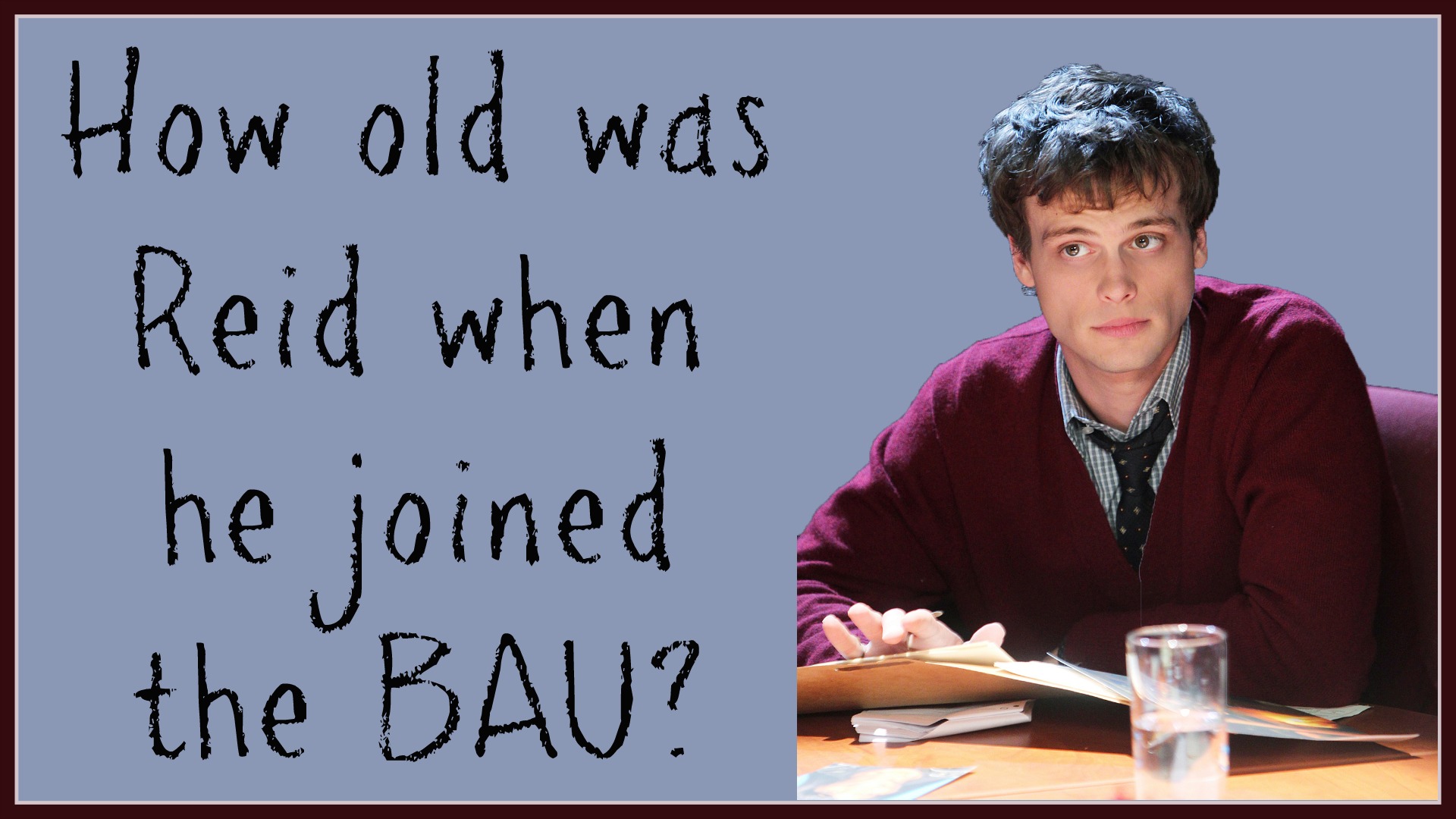 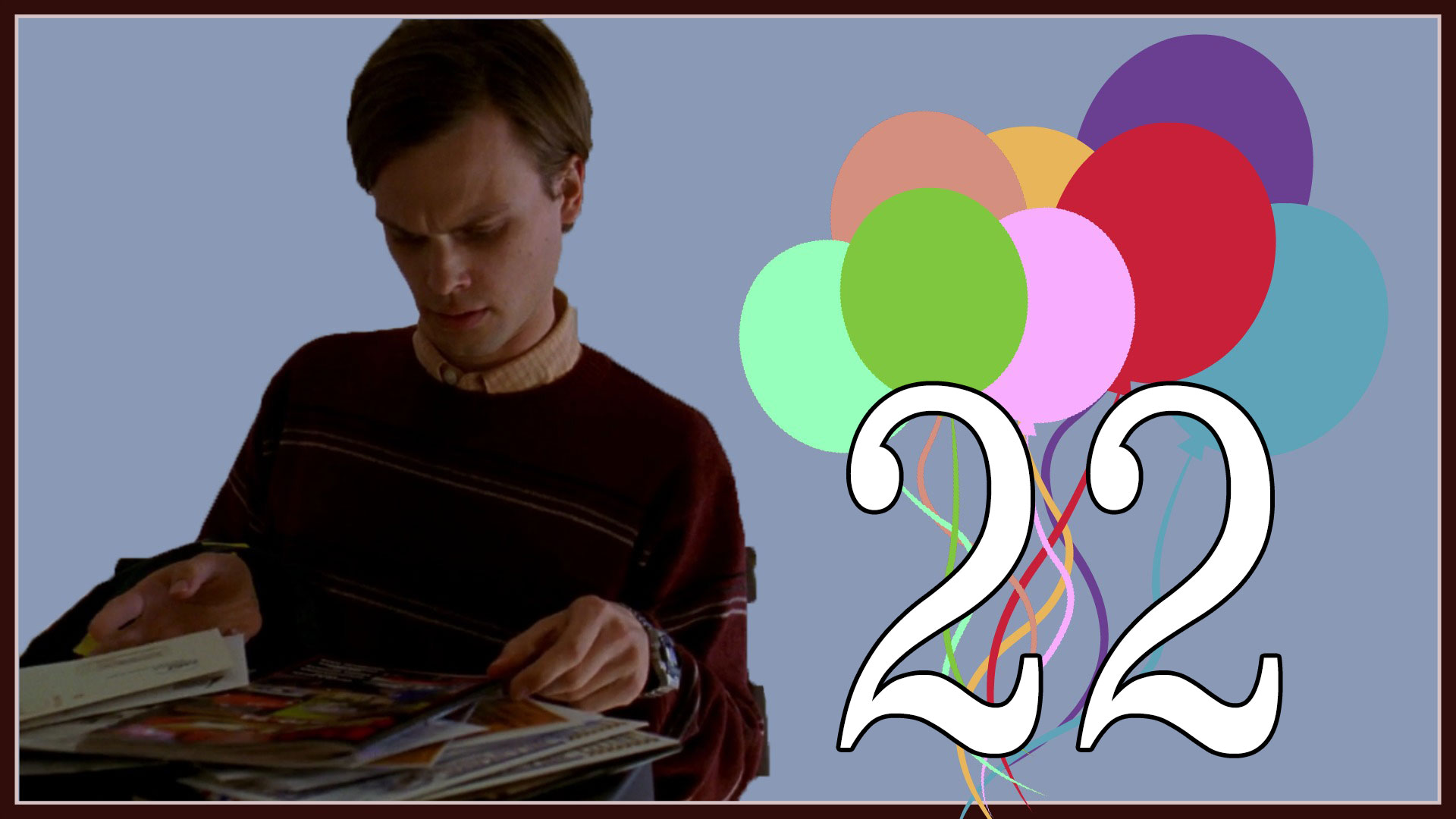 Question: How old was Reid when he joined the BAU?

Answer: 22
An article on Reid's father's stated that he joined the BAU at 22, and that the Blue Ridge Strangler was one of his first cases. 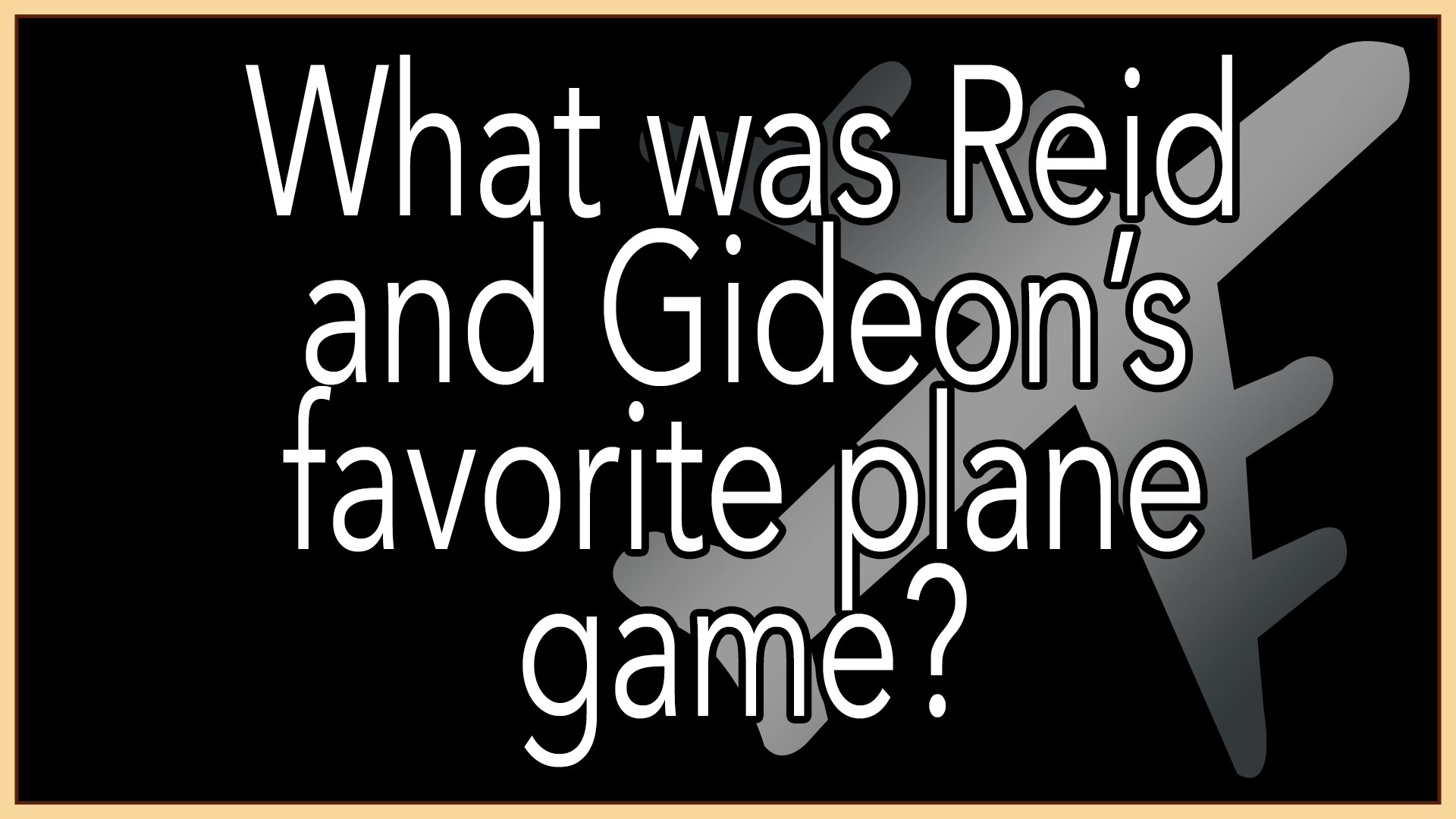 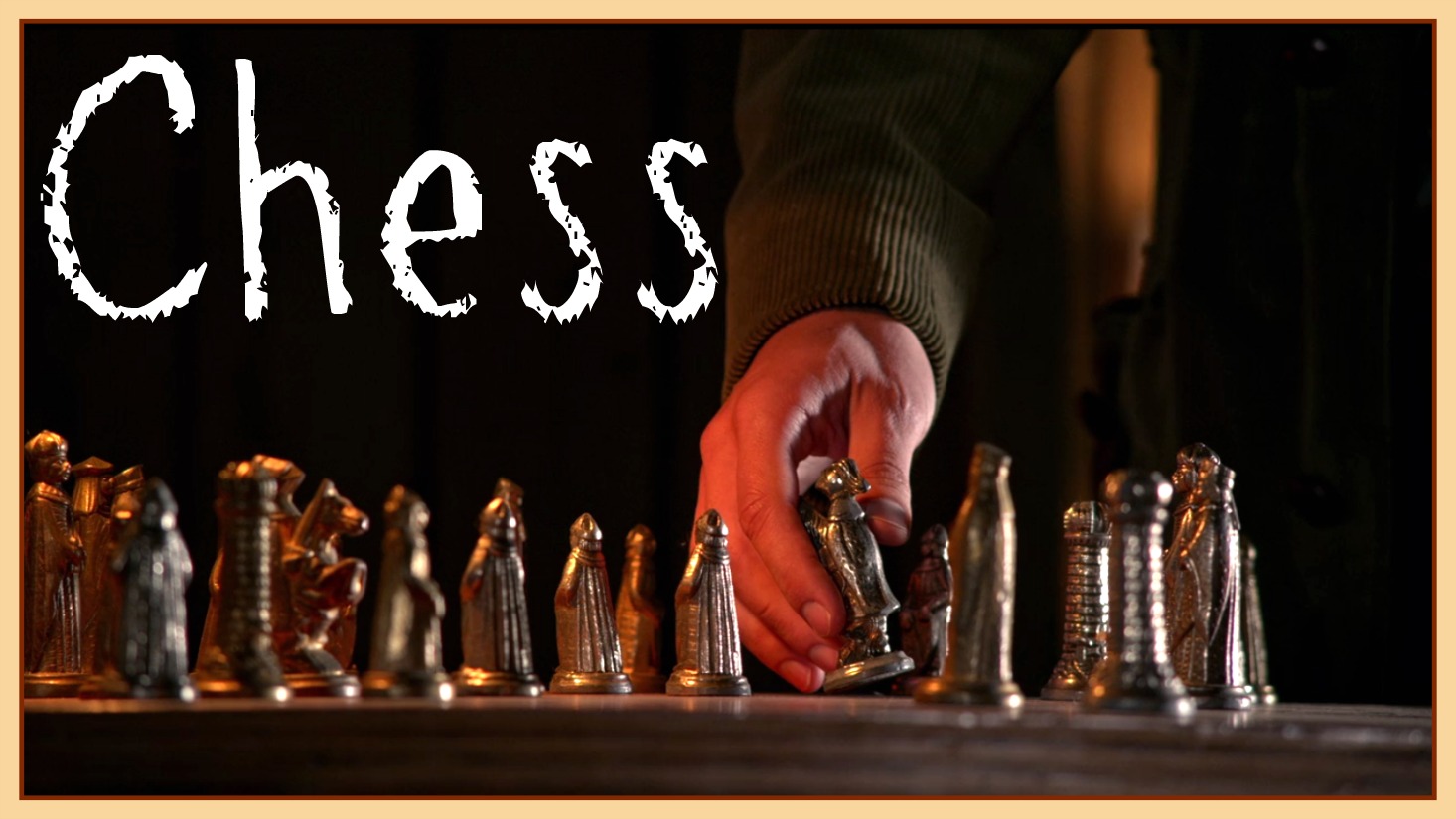 Question: What was Reid and Gideon's favorite plane game?

Answer: Chess
On plane rides to and from cases, Reid and Jason Gideon enjoyed playing chess. Reid struggled to cope with the murder of his old boss in Season 10. While the team investigated Gideon's murder, Reid continued the chess game that his old friend had started. Before leaving, Agent Rossi joined in an effort to both finish the game and help Spencer move on. 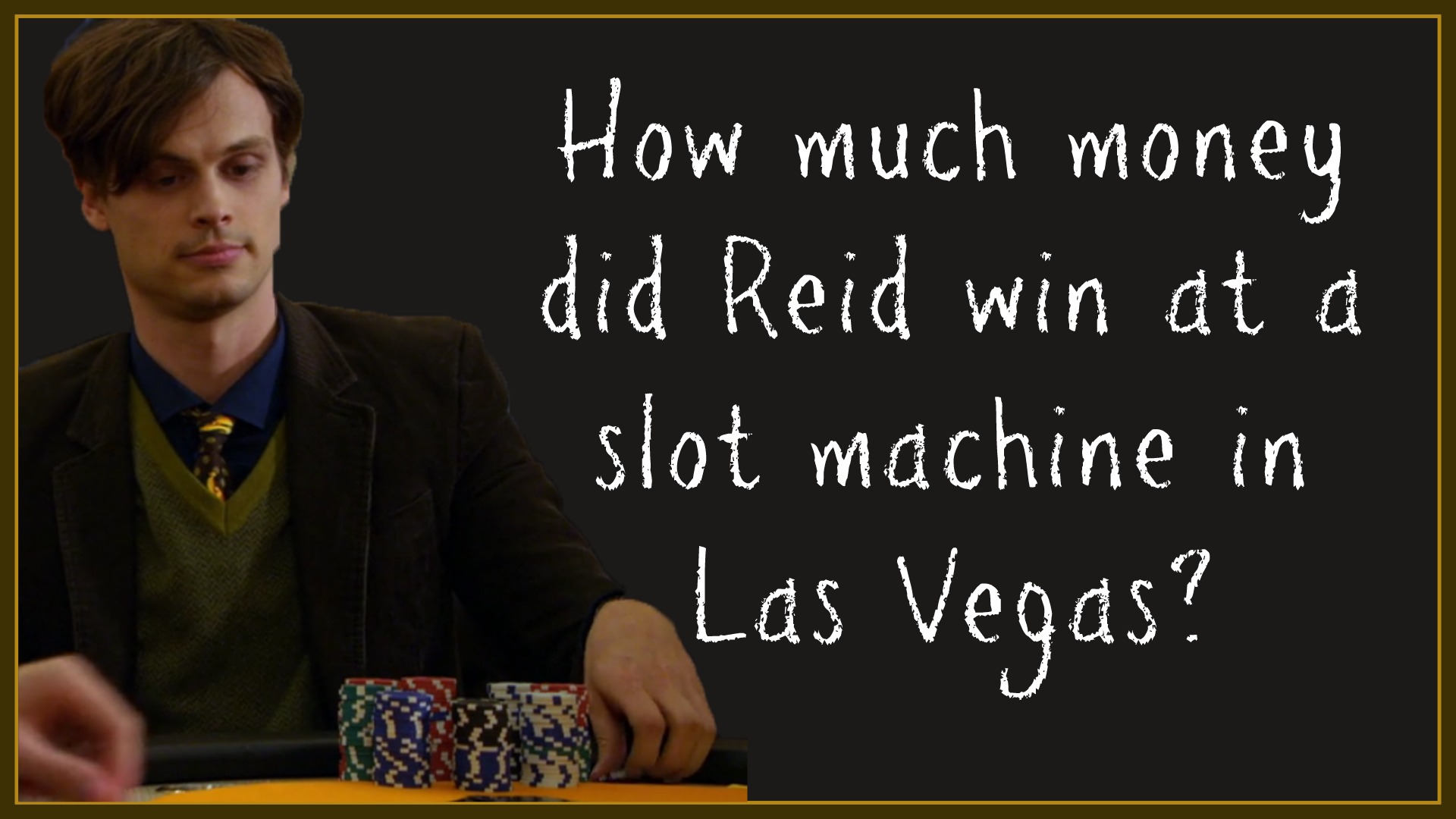 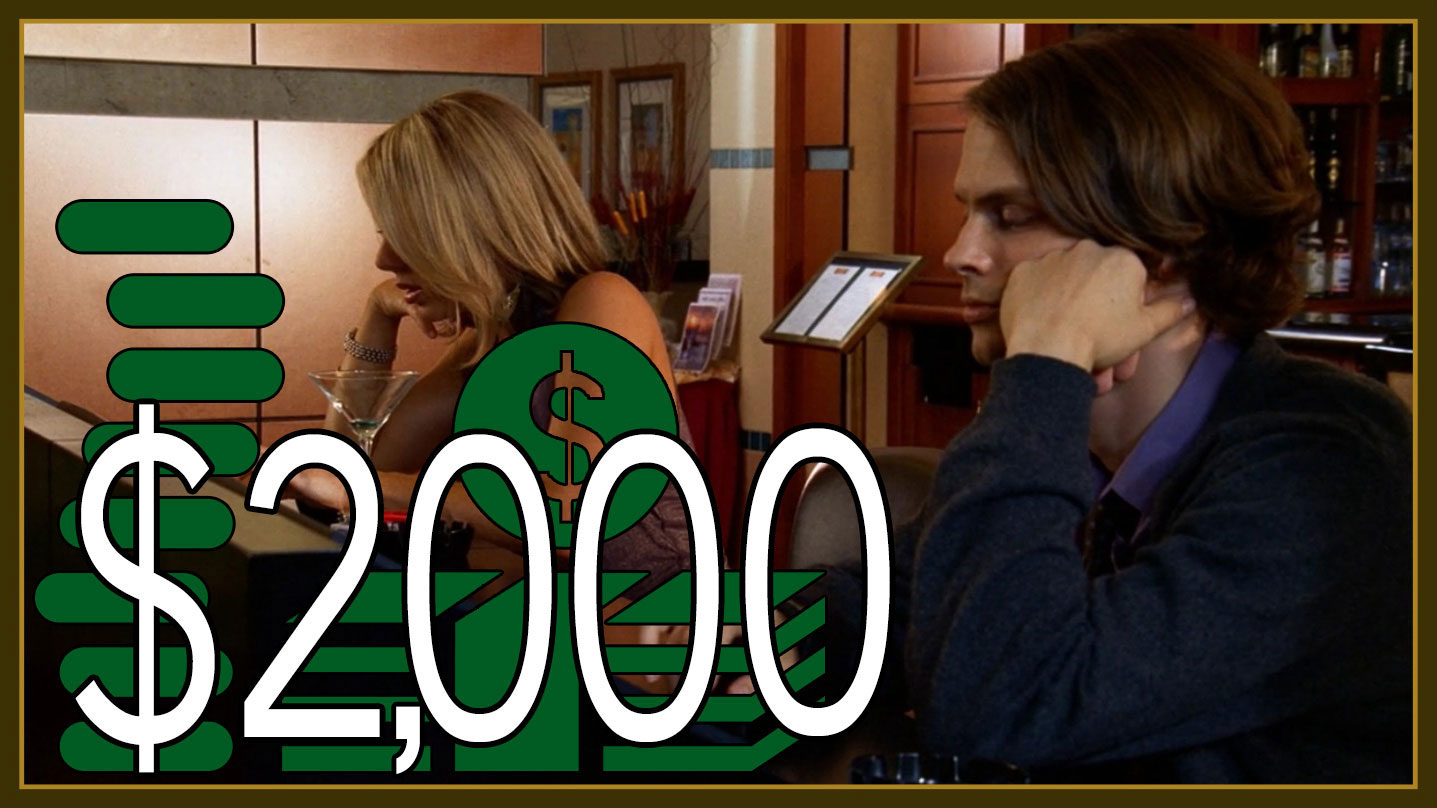 Question: How much money did Reid win at a slot machine in Las Vegas?

Answer: $2,000
While deep in thought about a kidnapping case in Las Vegas, Reid passed the time playing slots in a casino. He ended up getting some sage advice from a prostitute whom he ultimately gave his winning earnings to. 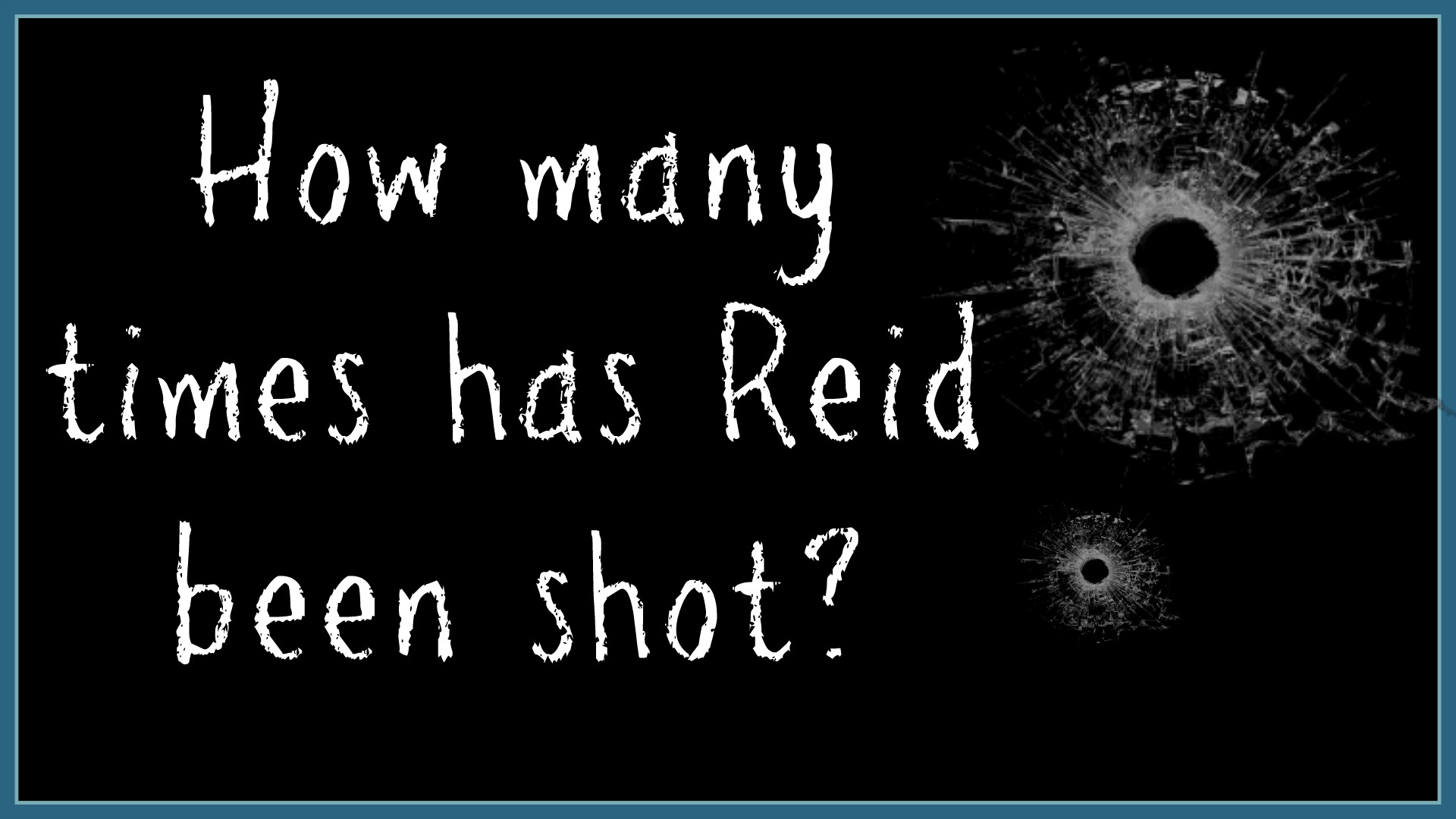 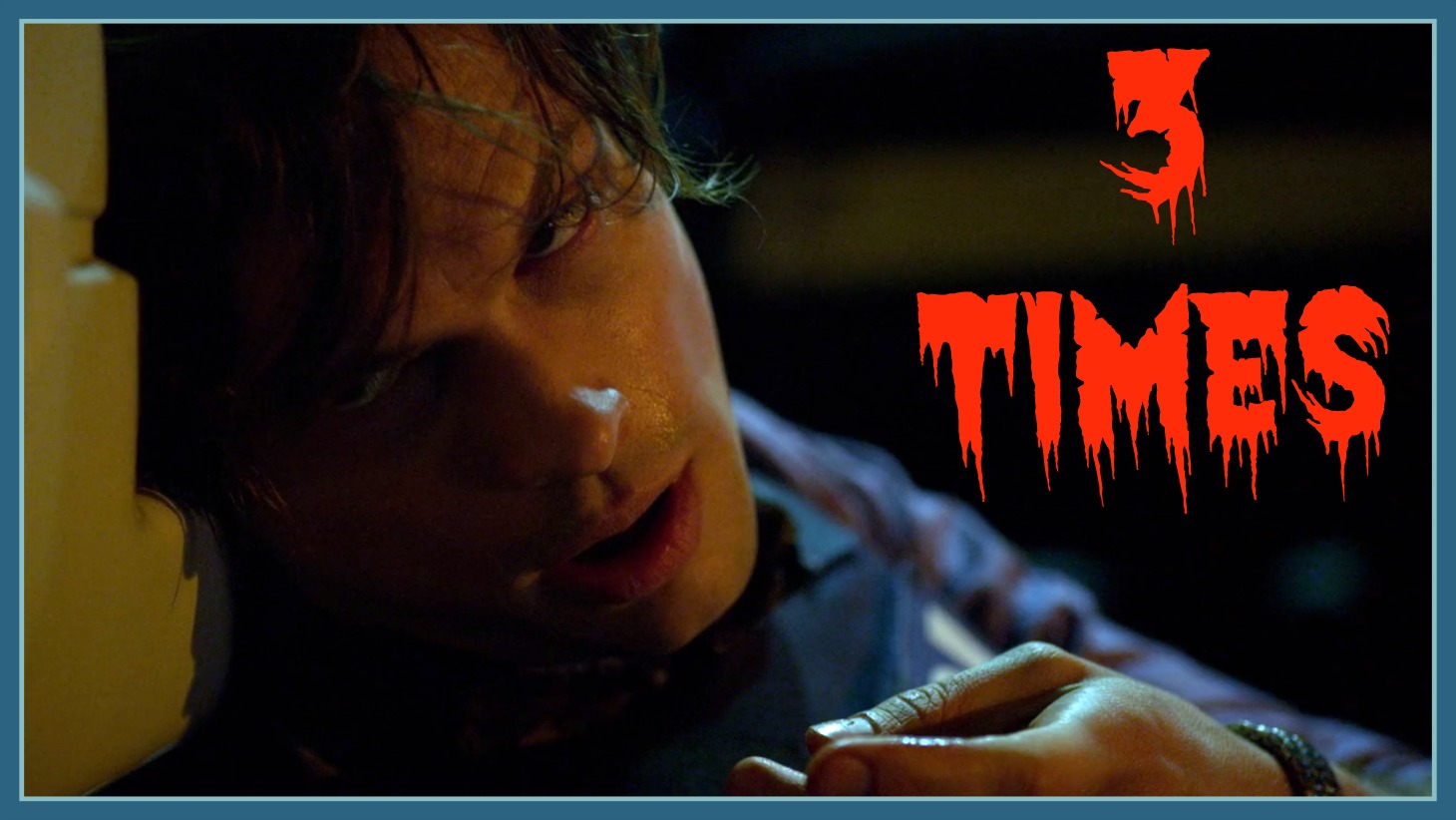 Question: How many times has Reid been shot?

Answer: 3 times
Over the past 11 seasons of Criminal Minds, Dr. Spencer Reid has been shot a total of three times. He was shot in the knee while protecting a doctor in Season 5, in the left arm while trying to save Maeve in Season 8, and in the neck while protecting SSA Blake in a shootout in Season 9.