Criminal Minds: Do You Remember These 10 Shocking Moments?

From shocking kidnappings to touching family moments, relive some of the most memorable scenes in Criminal Minds history. 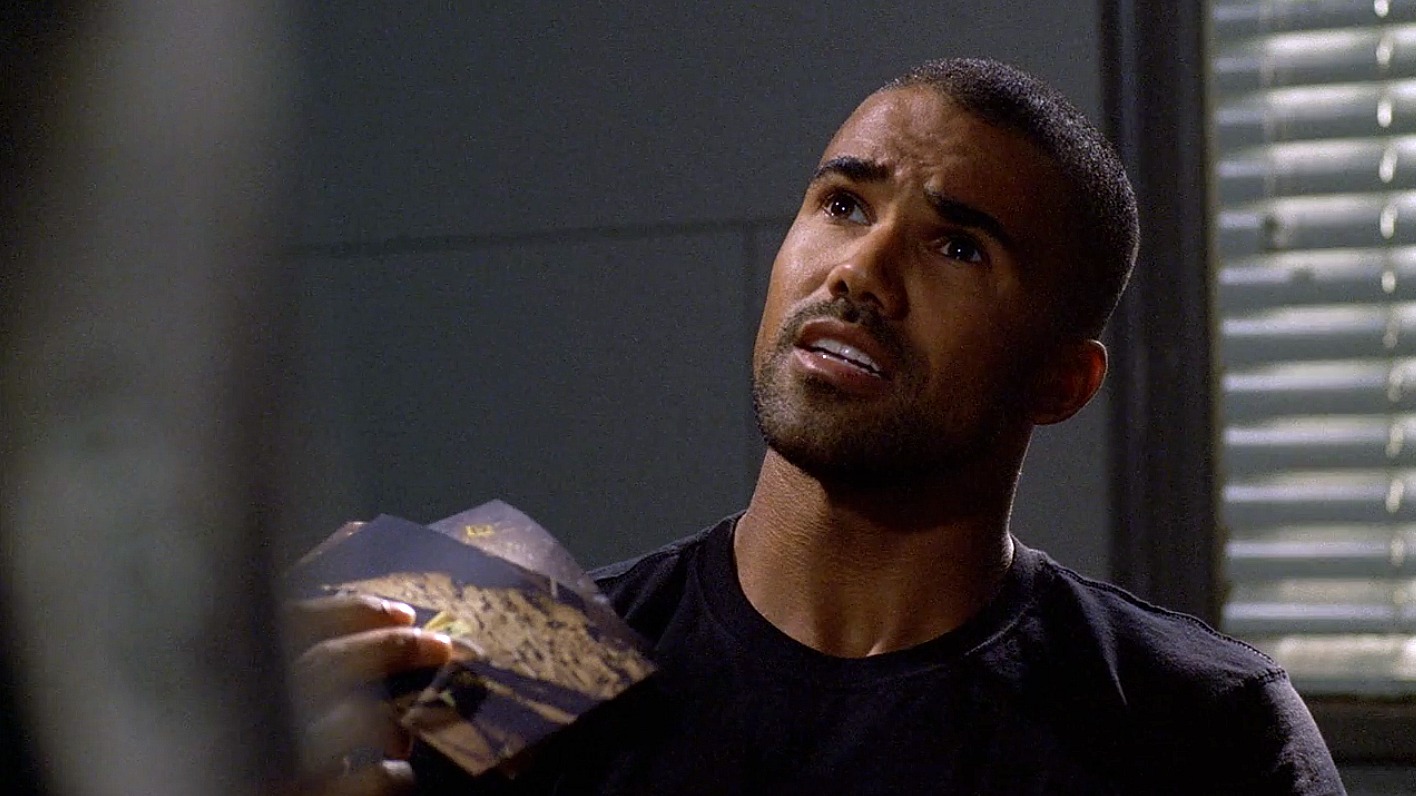 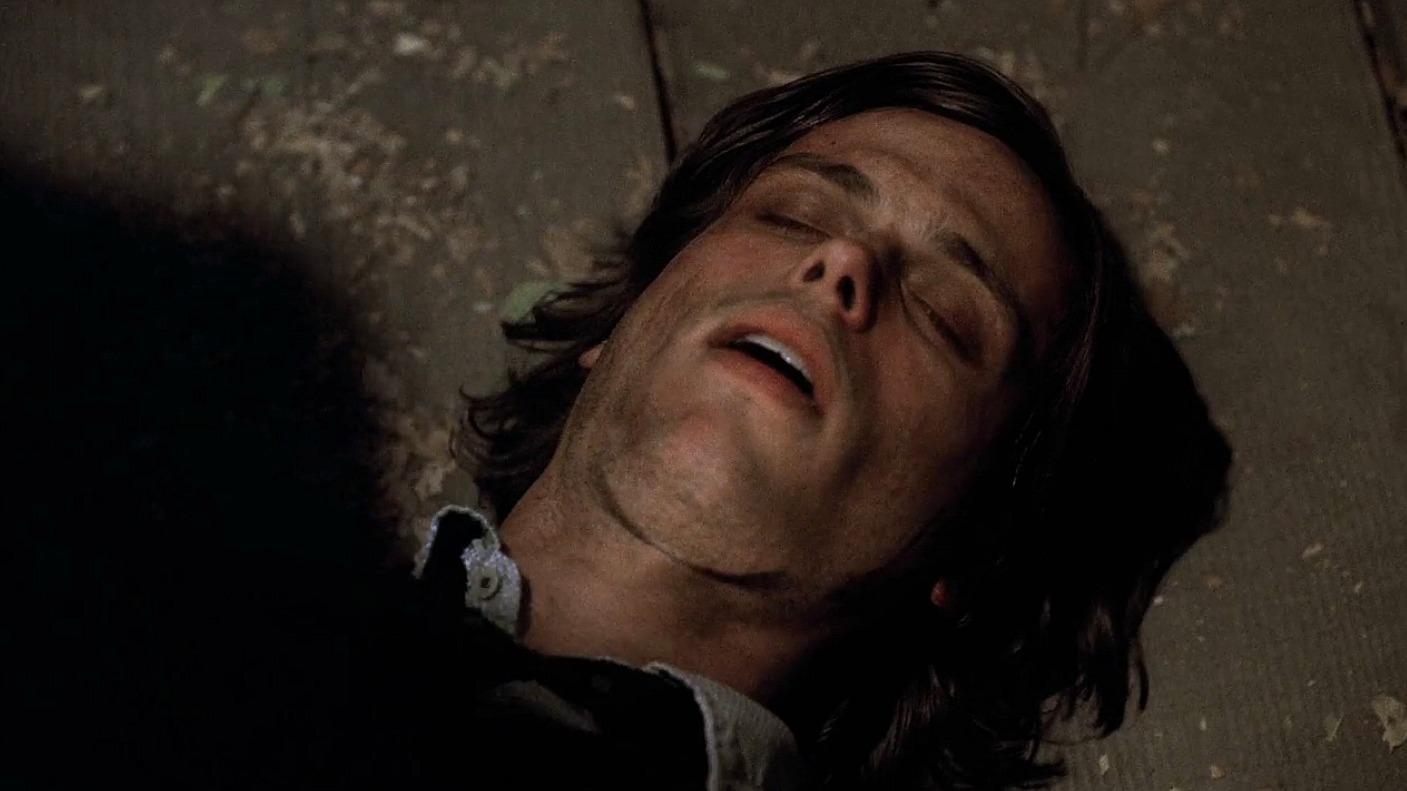 While being held hostage by serial killer Tobias Hankel—whose past substance abuse combined with mental anguish caused his mind to fracture into three different personalities—Reid was forcibly injected with dilaudid, beaten, and suffered a seizure that almost killed him. Thankfully, the rest of the team was able to save him, but the lasting effects of the experience and subsequent addiction to the dilaudid took a heavy toll on our favorite doctor. 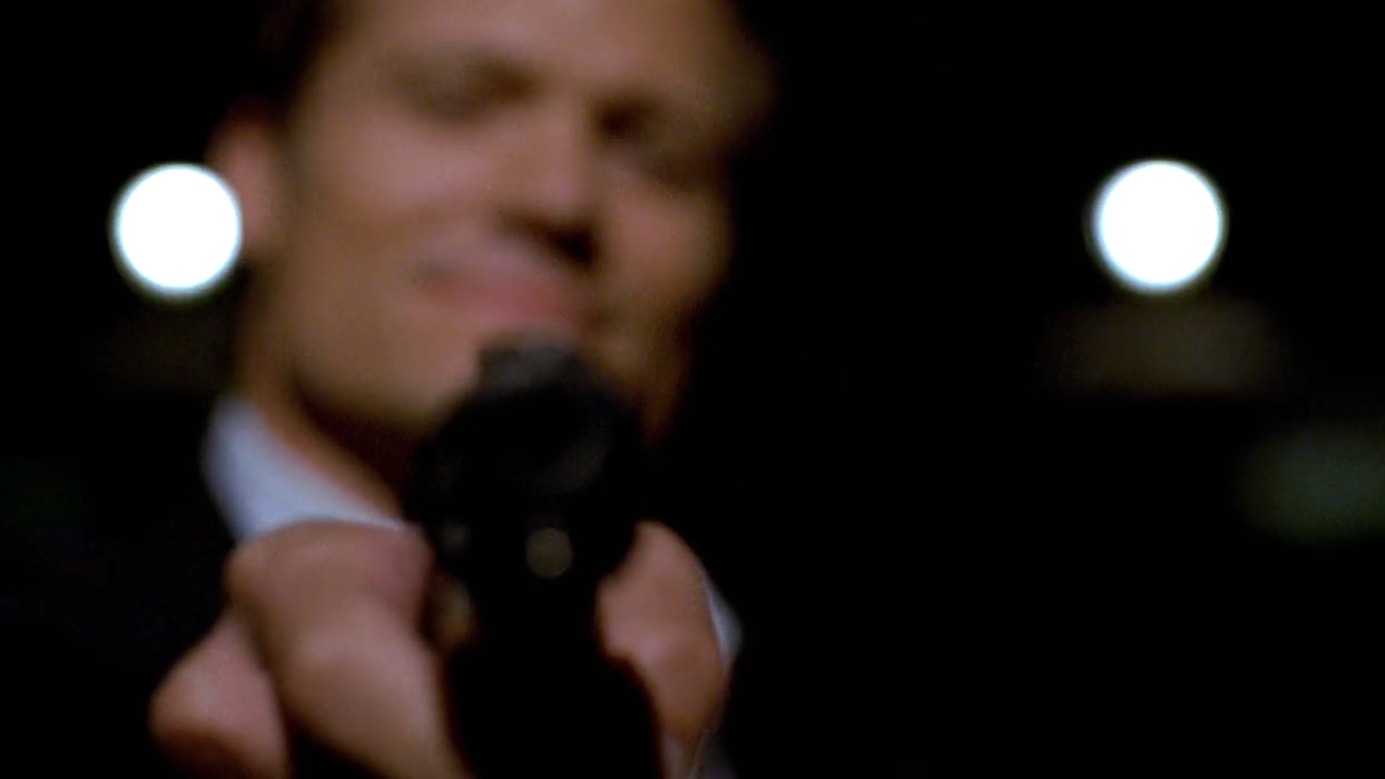 When Penelope was asked out by a man she met at a coffee shop, she was excited. But the date didn't end very well. He shot her, leaving us with one wild cliffhanger. It turned out that the man was a police officer with a hero complex, driving him to commit crimes in order to be the first responder and get the glory. 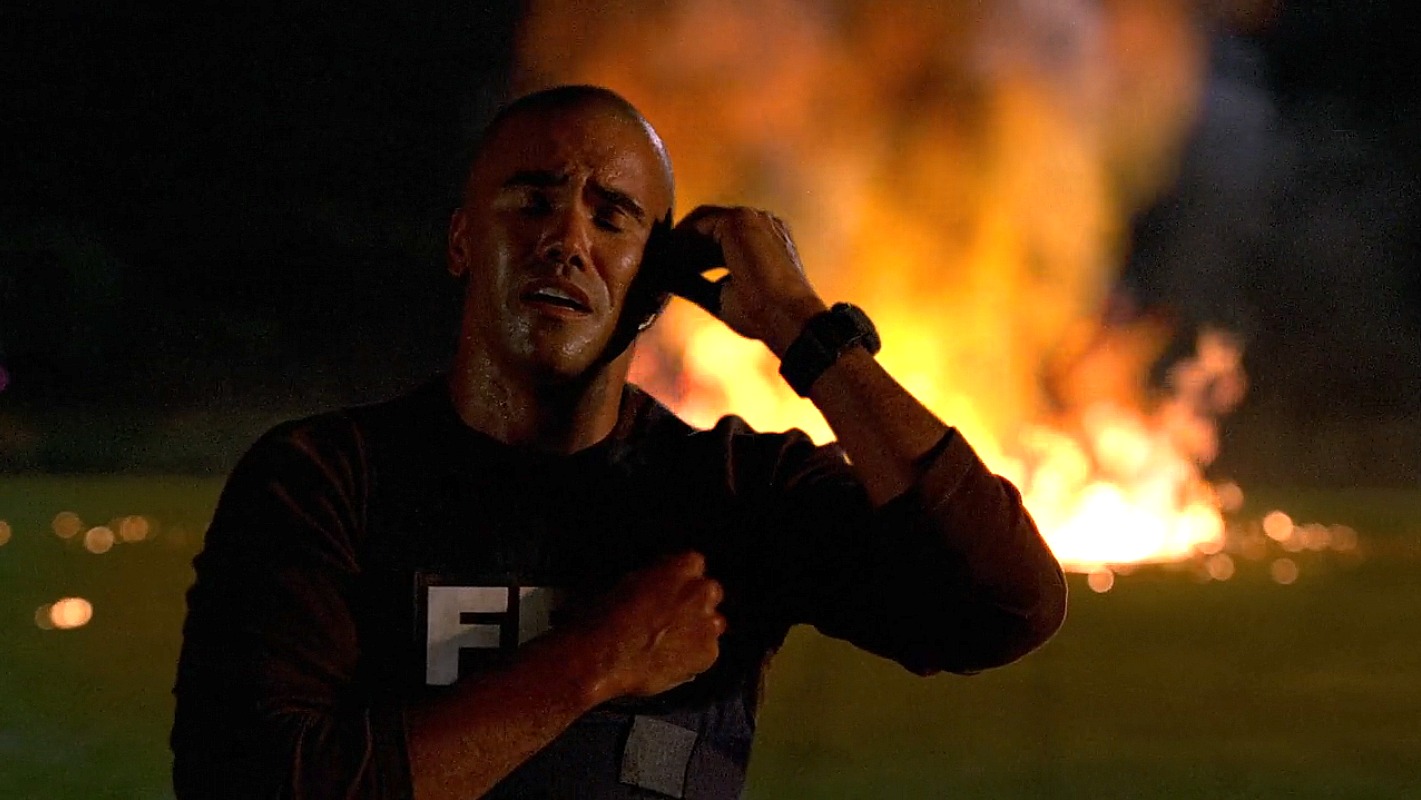 Bombs had been going off sporadically all over D.C., and the BAU eventually figured out they were all connected to a large-scale terrorist attack. Because the FBI cleared the streets in order to keep civilians safe, the roads were blocked to everyone but emergency personnel. 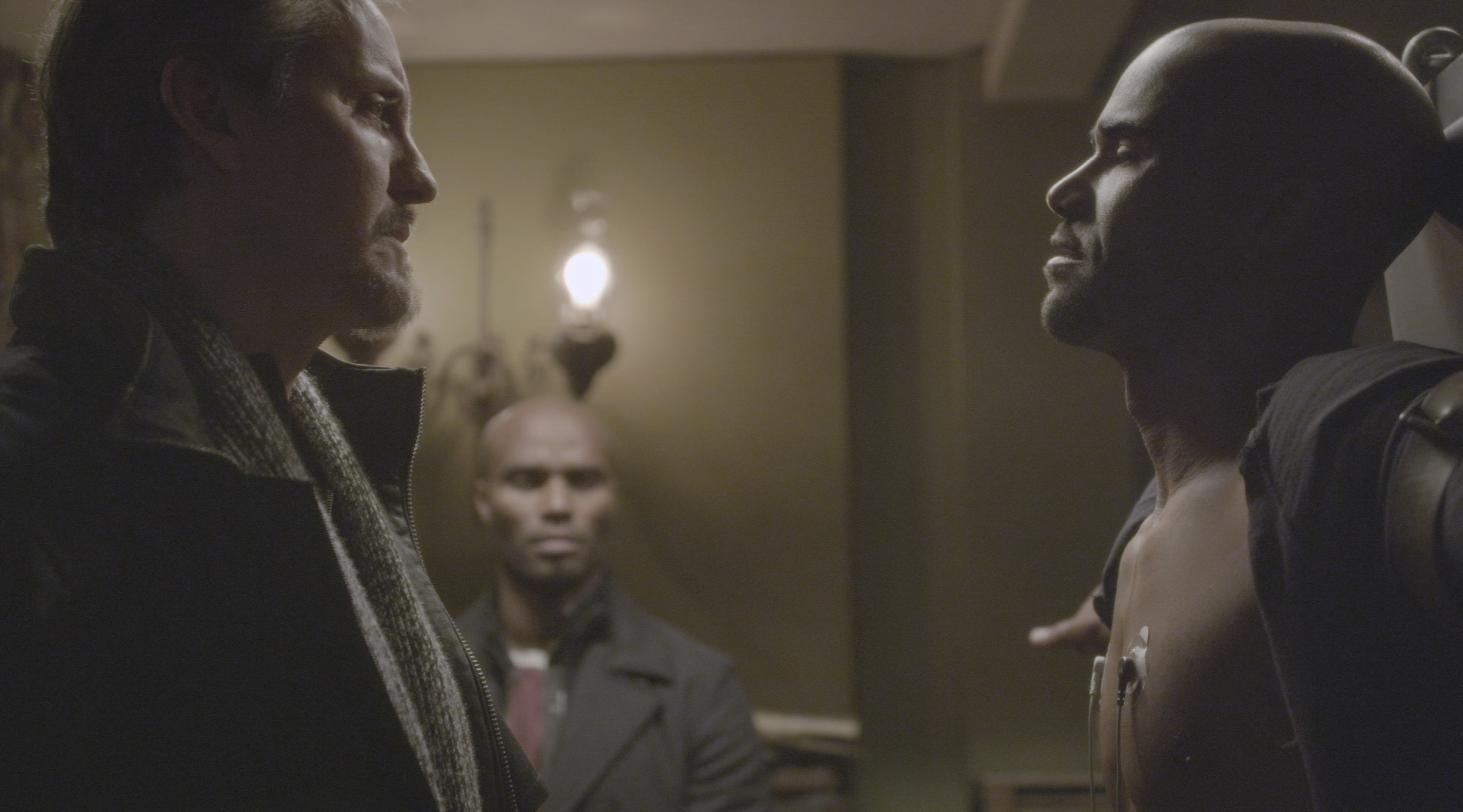 While out buying treats for his pregnant fiancée, Derek was kidnapped by an unknown group of assailants. While being held captive, he was brutally tortured for hours. Thankfully, Derek was able to hang on until the team was able to track down the bad guys and save his life. 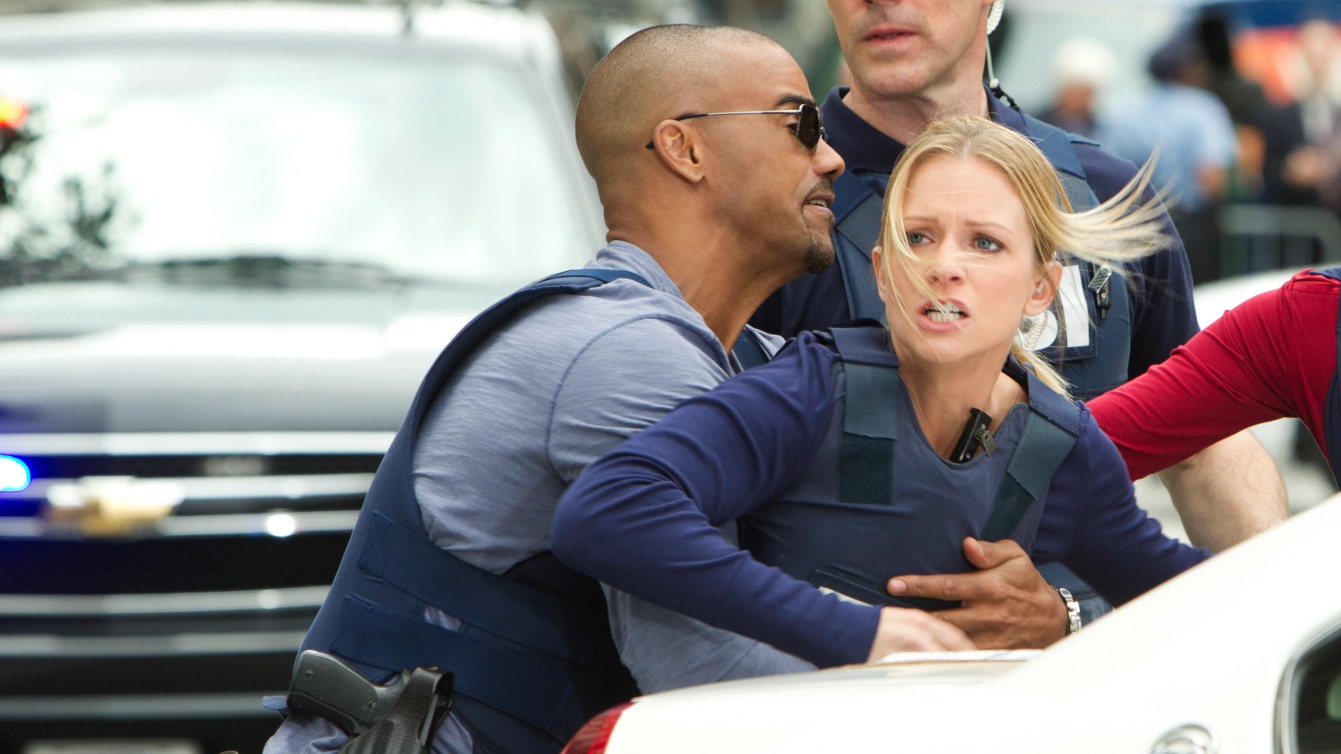 JJ almost lost Will and Henry.

An international team of bank robbers decided to take hostages when their heist did not go according to plan. JJ’s beau Will was on duty and was immediately called to the scene. He managed to shoot one of the three robbers, which angered the remaining two so intensely that they demanded that he come into the bank unarmed or they would shoot all of the captives. He immediately decided to go in while JJ could only scream in panic while the team held her back.

While Will was trapped in the building, chained to a bomb, JJ rushed home to find one of the bank robbers in her house, attempting to kill her son. JJ beat the attacker and ran to find Henry. She saw her son shaking in fear in a closet and pulled him into the tightest embrace. 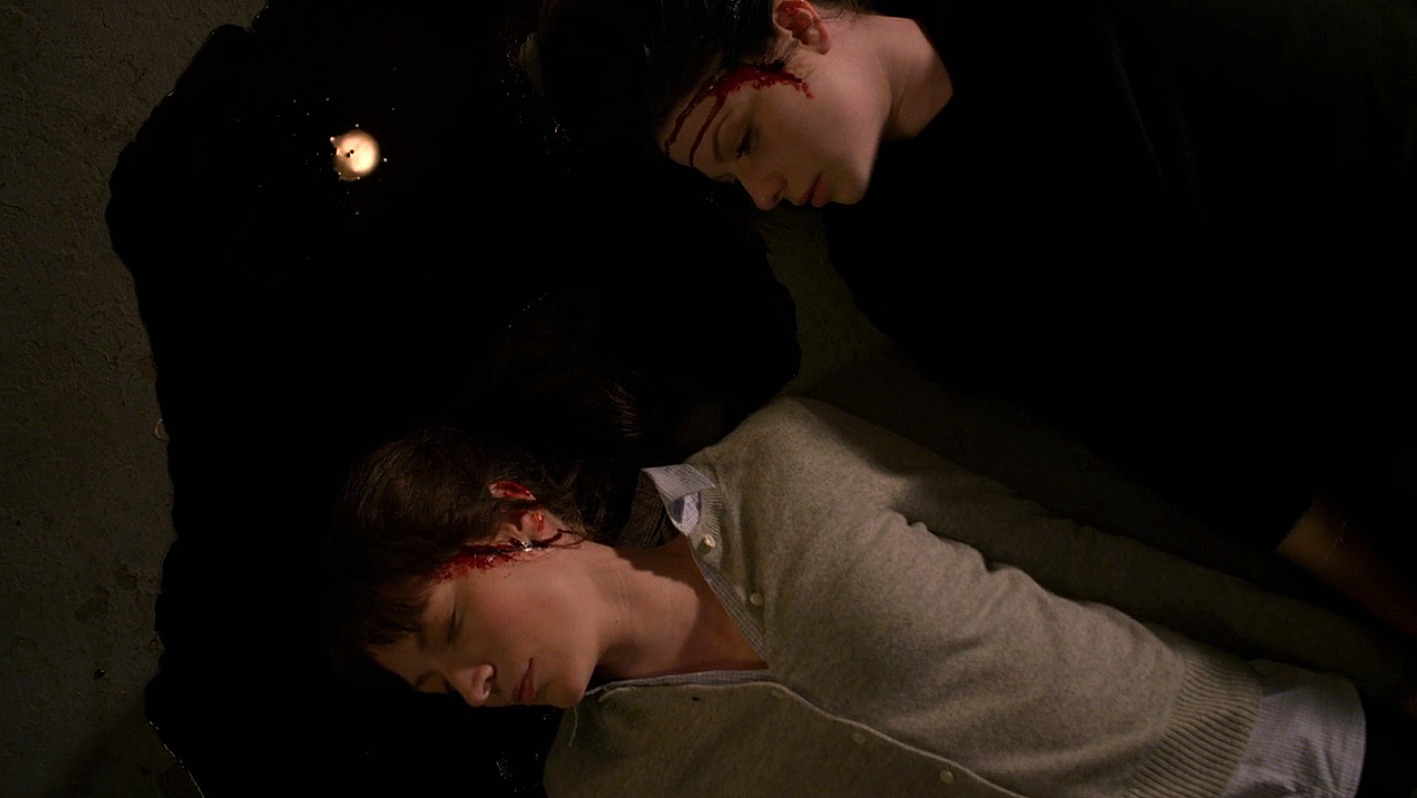 The love of Dr. Reid's life was murdered.

The BAU came together in support of Reid when his ex-girlfriend Maeve went missing. Using their off-time, the team was willing to do anything to help their friend. Despite the intense efforts of the team, Dr. Reid’s first love was murdered right in front of them. 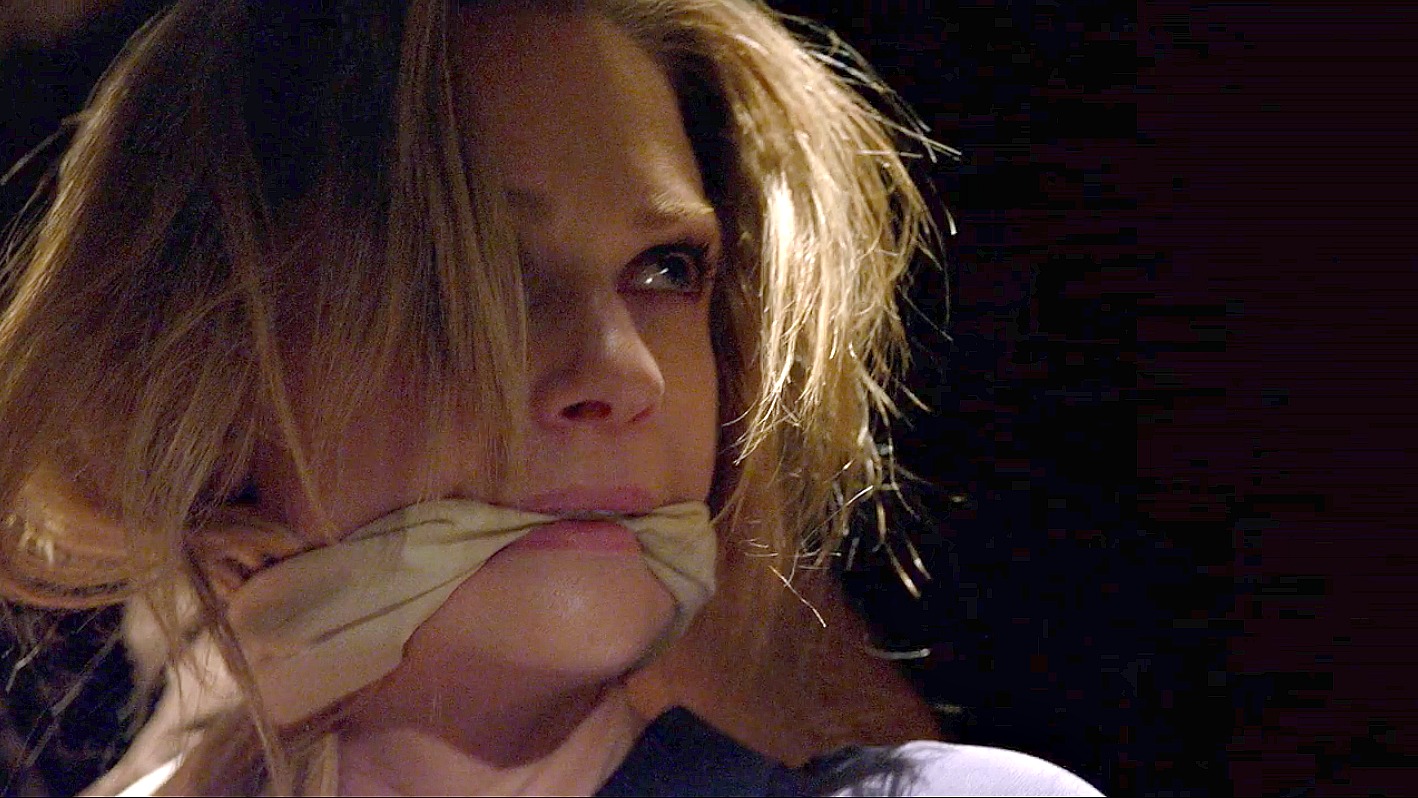 JJ was kidnapped and tortured by terrorists.

In 2010, Jennifer Jareau was reassigned to a special U.S. Military team on a mission to find Bin Laden. The intel gained from her operations were stored in a database called "Integrity," a failsafe put in place to protect covert operations and agents.

When JJ was later abducted and tortured for intel related to her previous work in Iraq, Agent Emily Prentiss returned to help the rest of the team save her. Luckily, they were able to track down the bad guys and stop the information about the covert operation from landing into the wrong hands. 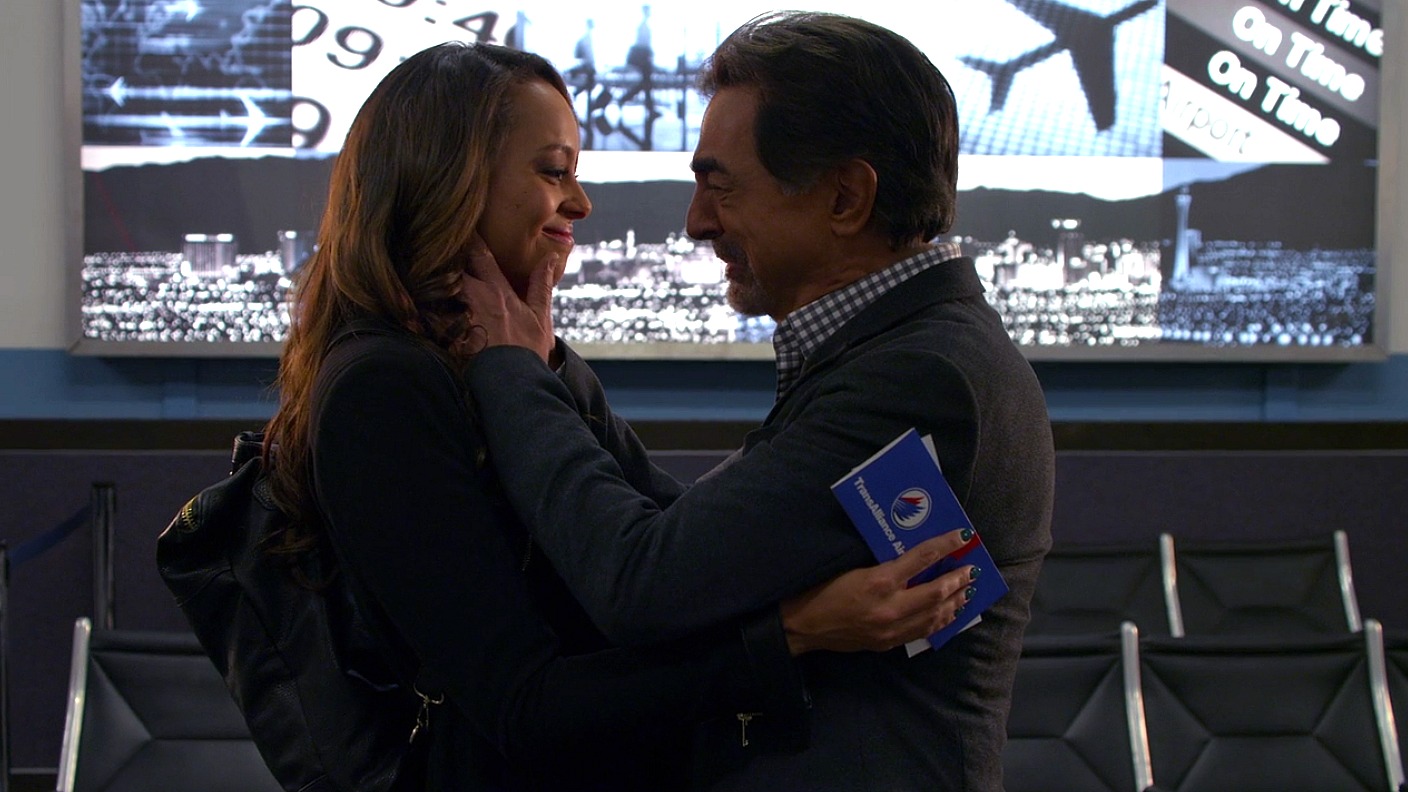 SSA David Rossi found out that he had a daughter—and a grandson.

Rossi was approached by a young woman named Joy Struthers, who informed him she is his daughter from one of his previous marriages. At first, Rossi didn't believe her, but he later realized that this was his chance to finally have a family.

Rossi chased after her and caught her at the airport just before her flight out, only to find that he not only has a daughter, but also a son-in-law and a grandson. The two embraced before embarking on the plane to meet her family. 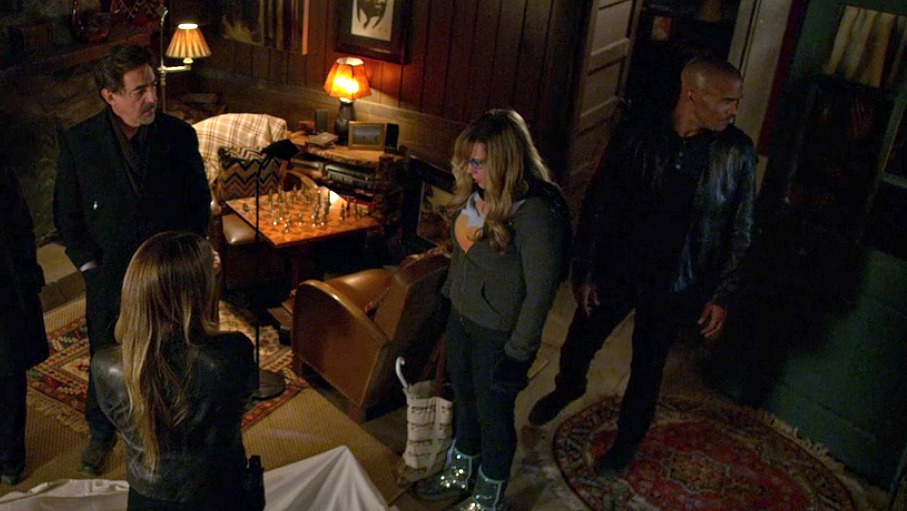 The team was called to a cabin, only to discover that Jason Gideon—who served as a key member of the BAU in Seasons 1 through 3—had been shot dead. Luckily, he left behind a series of clues meant to help the team finally catch the one UnSub that had alluded him his entire career.

Tune-in to Criminal Minds, Wednesdays at 9/8c on CBS. More on Criminal Minds:
Quiz: Do You Remember These Killers?
12 Things You Didn't Know About Joe Mantegna