Where We Left Off With Emily Prentiss On Criminal Minds

Emily Prentiss, who worked with the BAU for several seasons, will be making quite the comeback as she returns to the FBI this Fall. 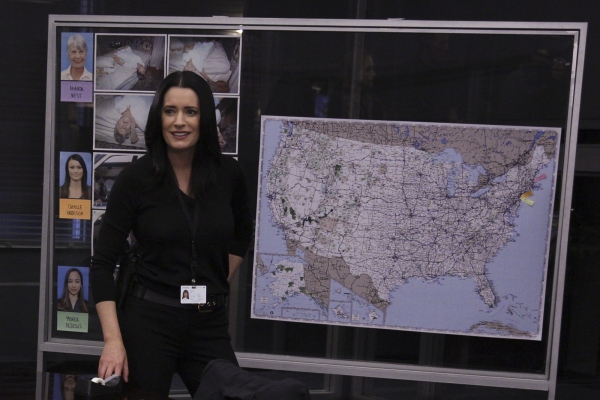 Everyone's favorite Interpol agent returns to Criminal Minds as a series regular this Fall. Emily Prentiss, who worked with the BAU for several seasons, will be making quite the comeback as she returns to the FBI.

Click through for a quick refresher before the Season 12 premiere on Wednesday, Sept. 28 at 9/8c on CBS and CBS All Access. 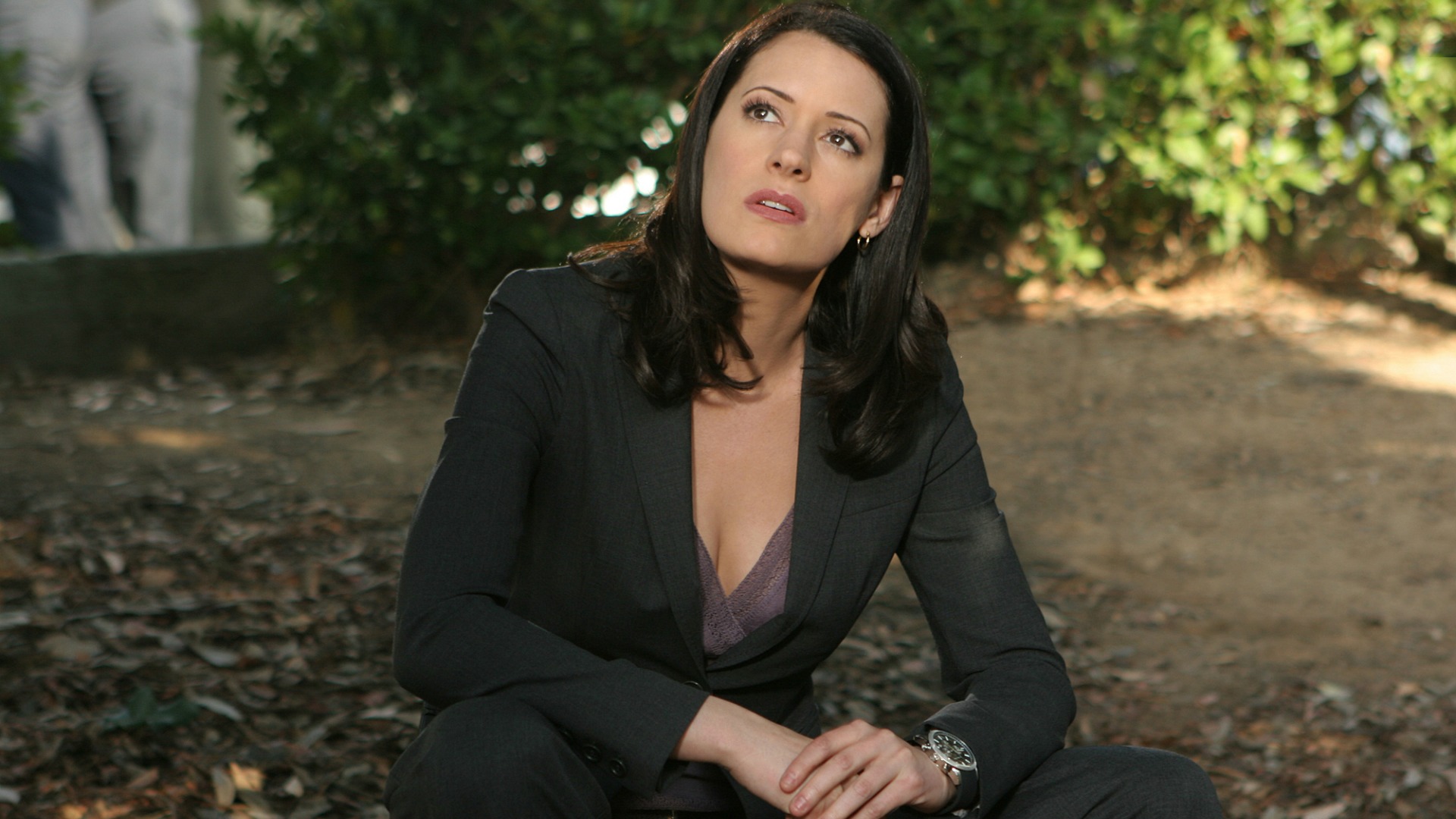 Strong, independent and fearless SSA Emily Prentiss joined the team at the end of Season 2 to replace Elle Greenaway. In a short amount of time, she became an essential member of the BAU. 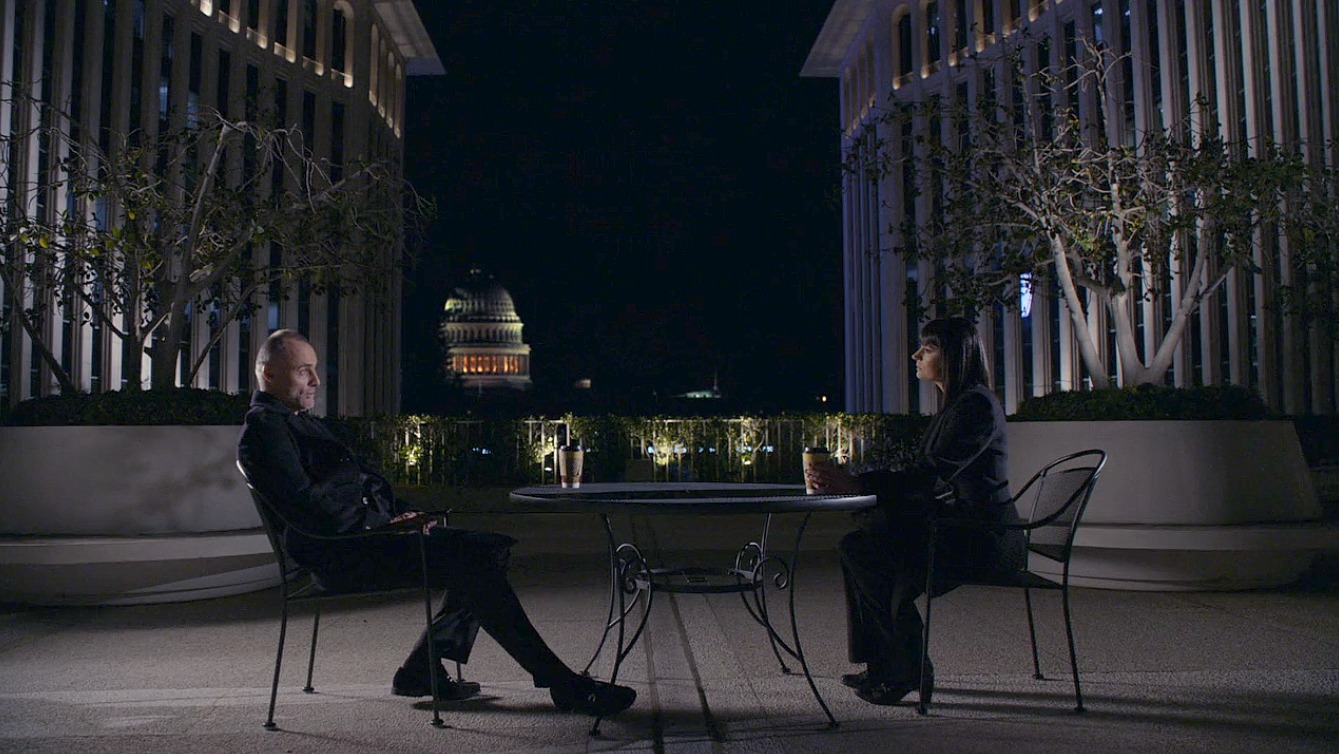 Midway through Season 6, Prentiss learned from her former colleague at Interpol that Ian Doyle, a highly dangerous criminal, had escaped from a North Korean prison and was completely off the grid. Eventually Doyle—who Prentiss helped put away by going undercover as his girlfriend—surfaced in D.C. and began killing Emily’s former colleagues. 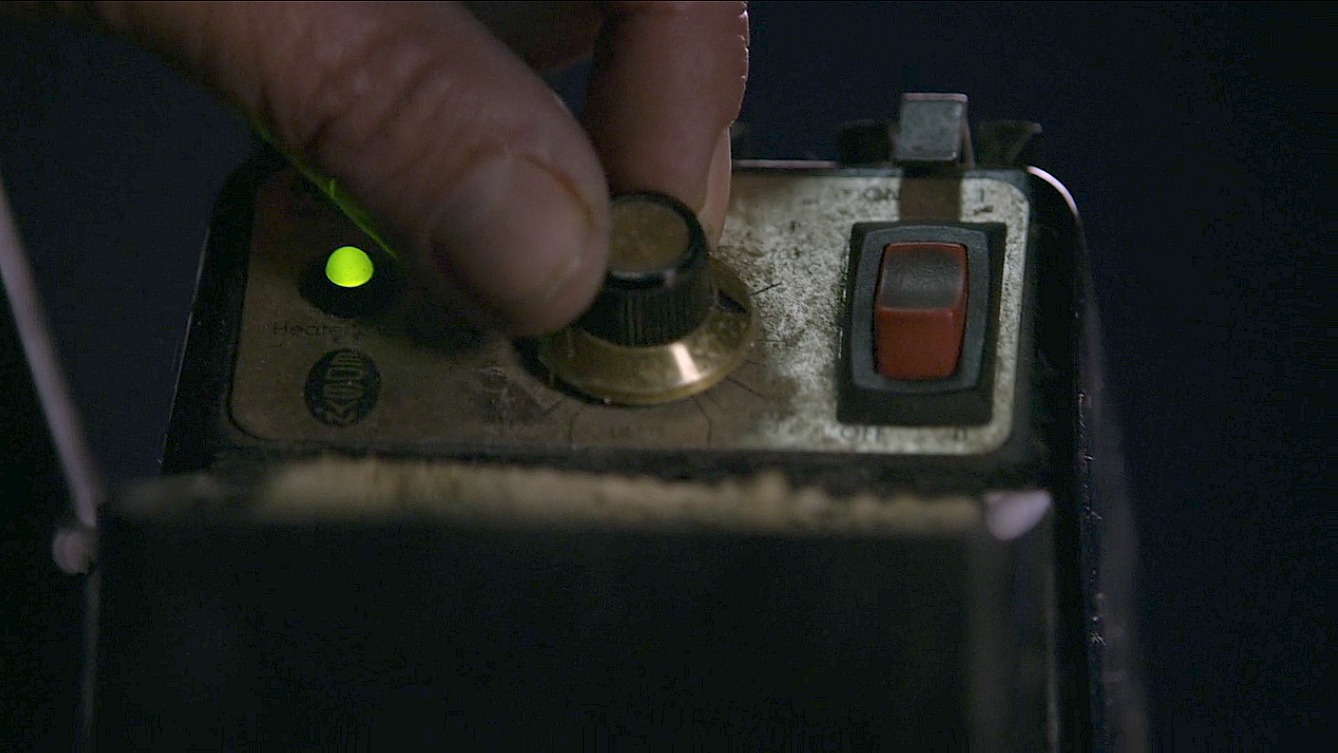 Without alerting the team, Prentiss decided to go after Doyle alone, which led to her capture by the rogue criminal. After Prentiss was taken to his group’s headquarters, Doyle mercilessly tortured her. 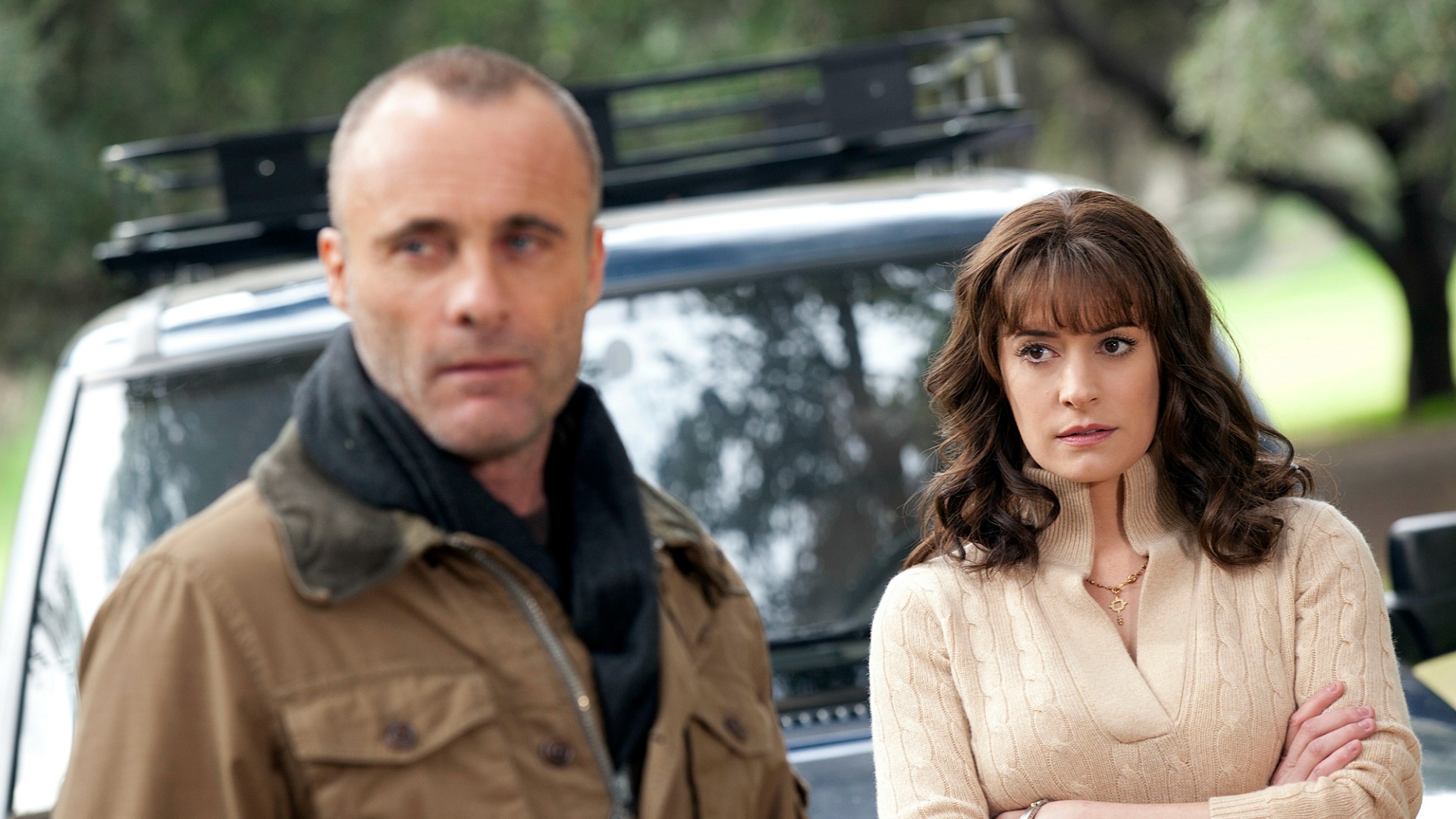 Through flashbacks, we learned that Emily went undercover as “Lauren” while dating Doyle. She had moved in with him, played an active role in his young son’s life, and was with them at their Italian home when Interpol arrested him. While imprisoned in North Korea, Ian was shown photos of his son's alleged murder and immediately went on a rampage to track down all of the parties involved with his arrest.

While being tortured, however, Emily admitted that Ian's son, Declan, was alive and well. She had faked his murder to allow him a new start, away from his evil father. 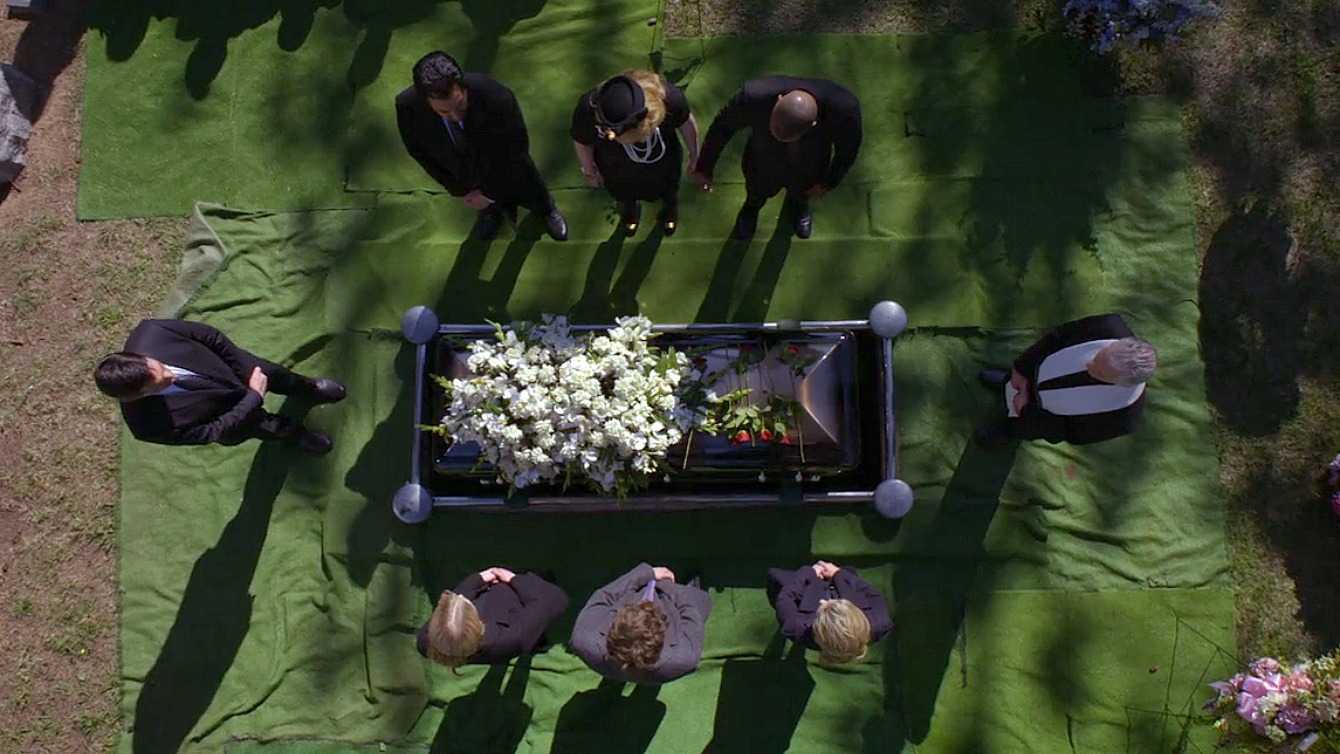 When the team heard that Emily was missing, they too attempted to find Doyle. Once the BAU obtained the address of Doyle’s headquarters, they took down his henchmen and eventually put Doyle in custody—but not before he stabbed Emily in the abdomen. Emily then faked her death, with only Hotch and J.J. knowing the truth. The rest of the team—particularly Derek Morgan and Spencer Reid—were shaken by her presumed death. 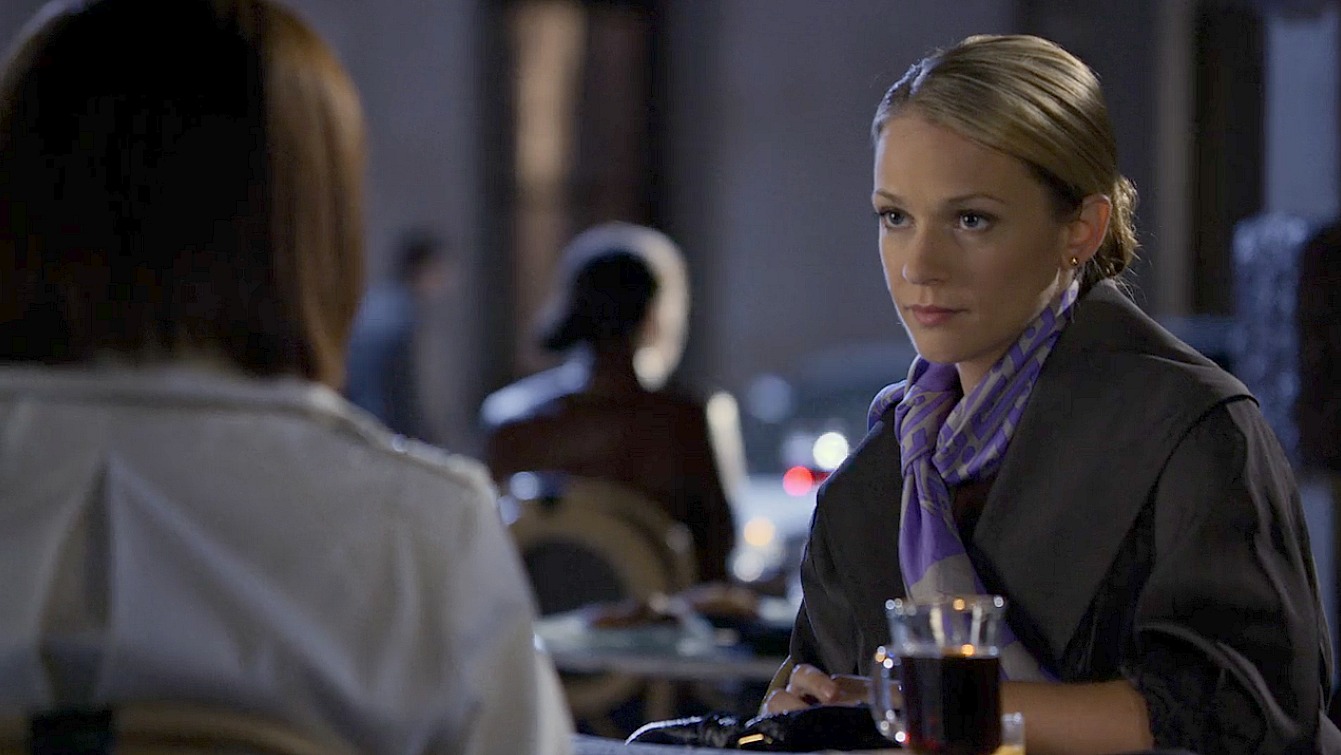 While the rest of the team mourned the loss of Emily, JJ was later seen meeting a woman in Paris. After providing passports to the mysterious woman, it was clear that Emily—with the help of JJ and Hotch—faked her death in order to hide from Doyle and protect the rest of the team. 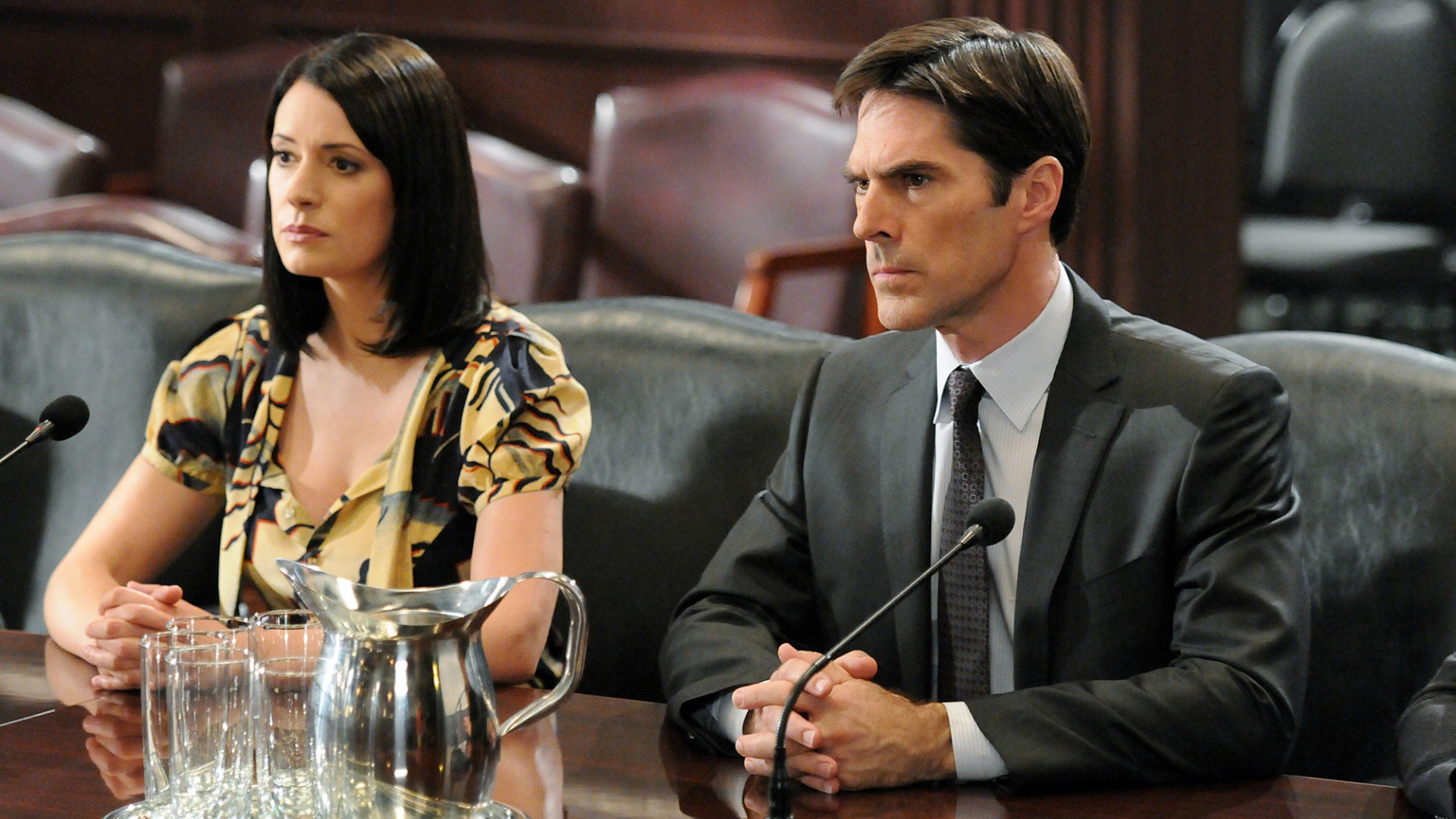 In Season 7, Prentiss returned when Ian Doyle posed a risk to his son. Naturally, the BAU was shocked, but glad that she was alive.

Together, the team was able to save Doyle’s son and close the case, but their methods in doing so came under scrutiny by the Board of Directors. In the end, it was Emily’s testimony that saved all of their jobs. 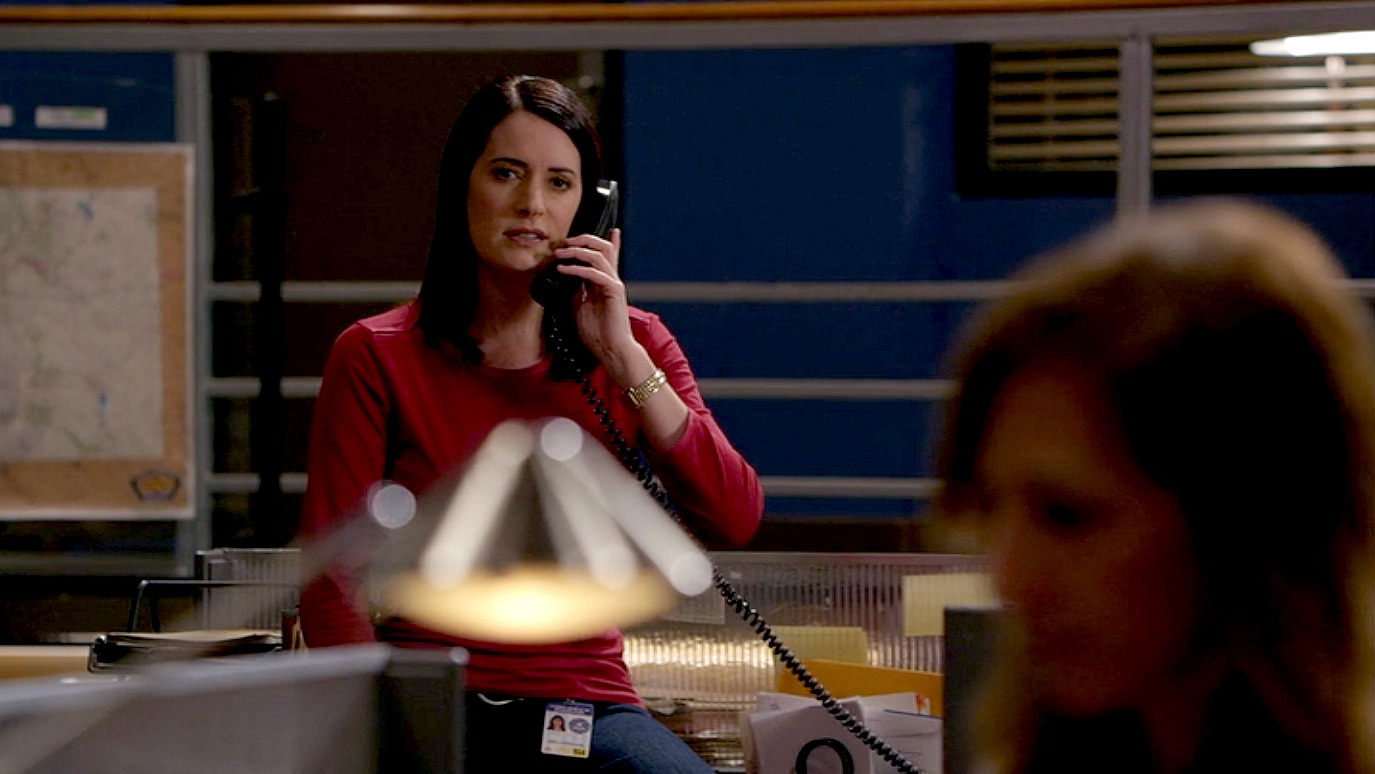 At the end of Season 7, SSA Emily Prentiss made it clear that she wasn’t fully committed to returning to the BAU. Clyde Easter, a former colleague of Emily, offered a position at Interpol. After considering her options, Prentiss opted to accept Easter’s offer as the chief of Interpol's London office.

When JJ was kidnapped in Season 9, Emily returned to help bring her home safely. She was on the first plane back to the States to assist the team in tracking down the terrorists responsible for the kidnapping. 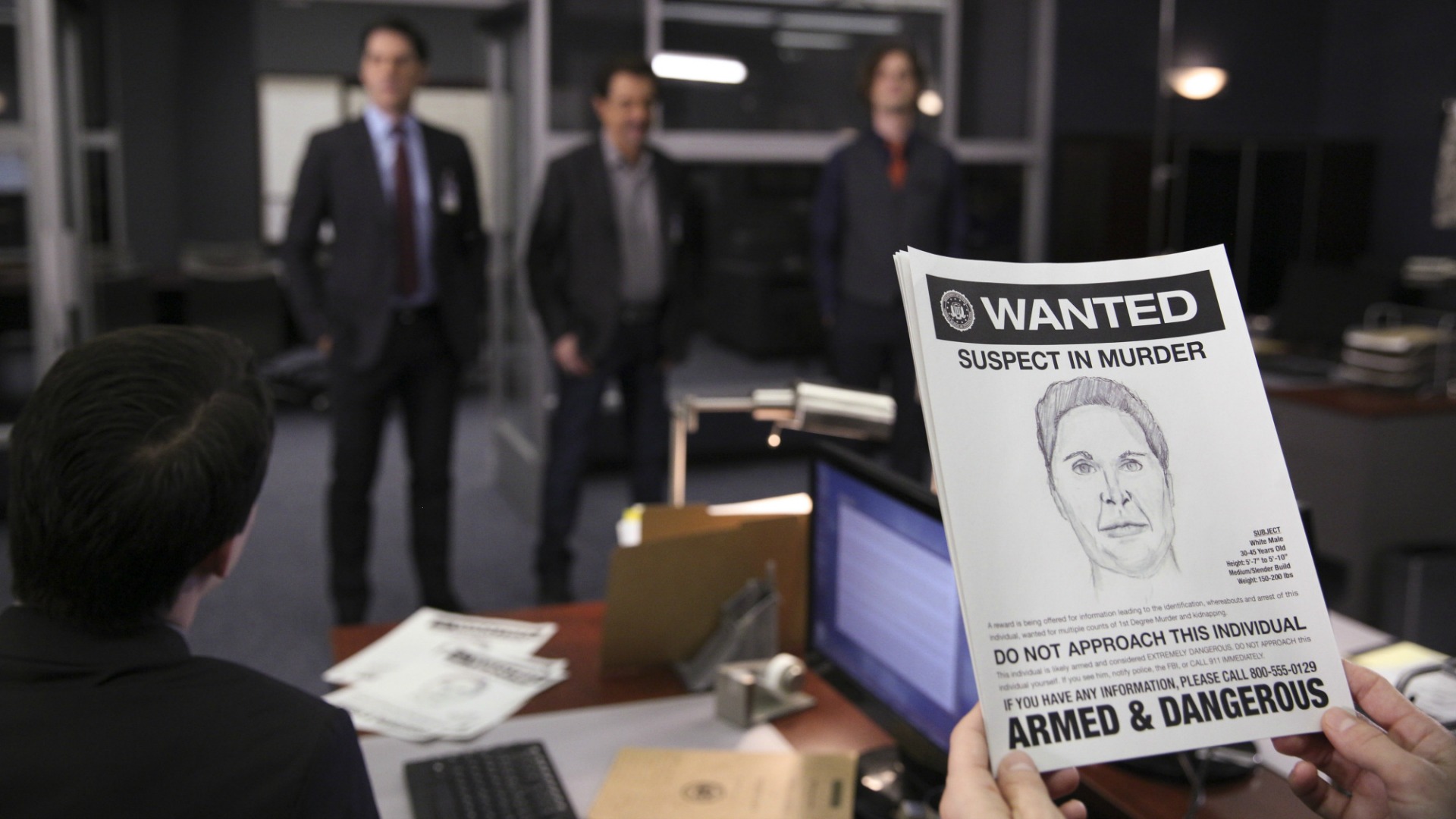 The last time we saw SSA Emily Prentiss, she followed an international serial killer stateside and requested the assistance of her old friends at the BAU.

Prentiss returns to the BAU for Season 12 as a series regular. Are you ready for her return?

Watch all-new episodes of Criminal Minds on Wednesdays at 9/8c on CBS and CBS All Access.