How Well Do You Know SSA David Rossi?

Since returning to the BAU in Season 3, we’ve slowly learned more about the accomplished agent's past. How well do you remember SSA David Rossi's Criminal Minds history? Click through to test your knowledge! 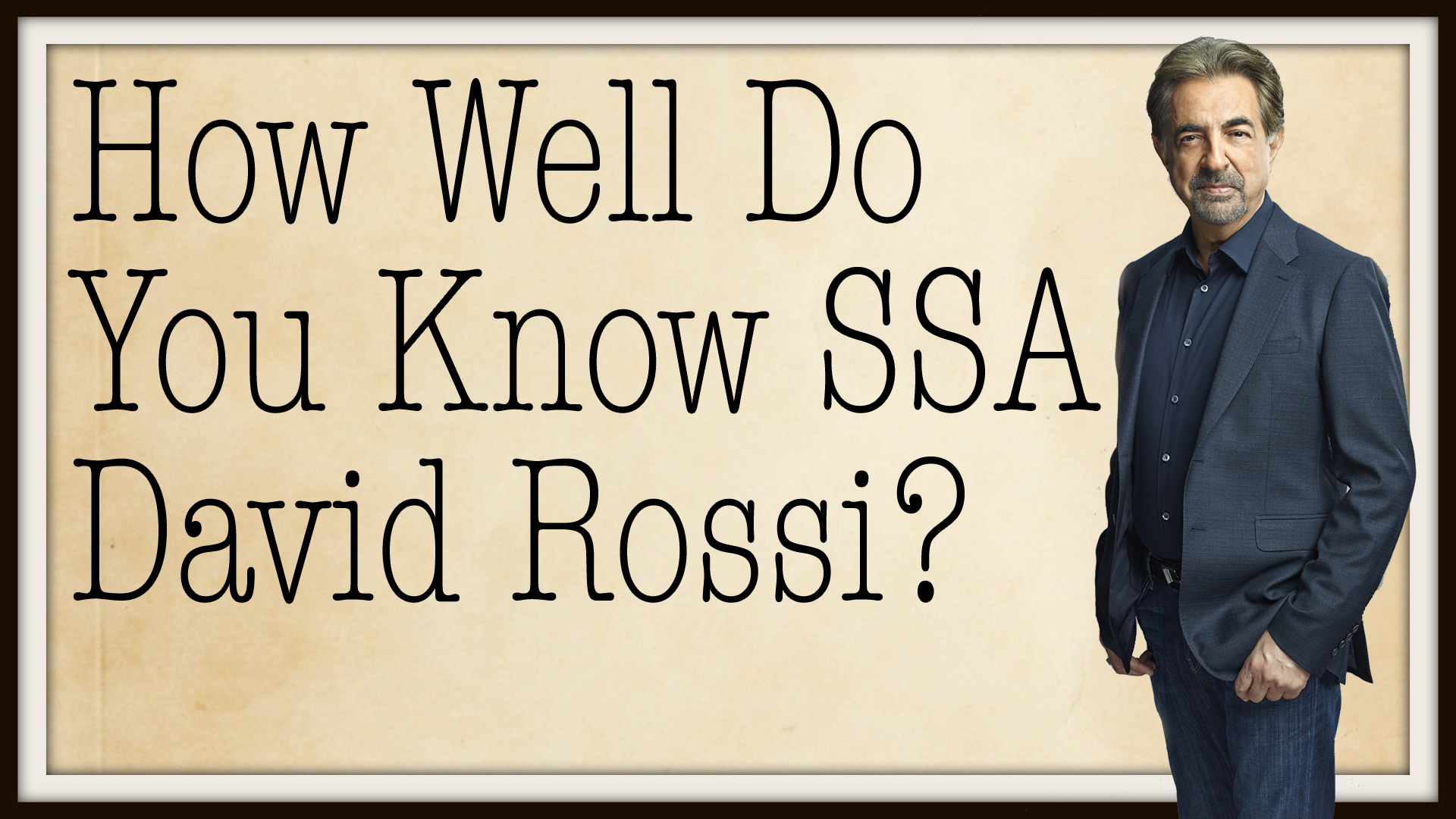 David Rossi: The agent, the author, the legend

SSA David Rossi has enjoyed a lifetime of success and triumph, but not without some pitfalls along the way. Since returning to the BAU in Season 3, we’ve slowly learned more about the accomplished agent's past. How well do you remember his Criminal Minds history? Click through to test your knowledge!

Watch Criminal Minds on CBS and CBS All Access. 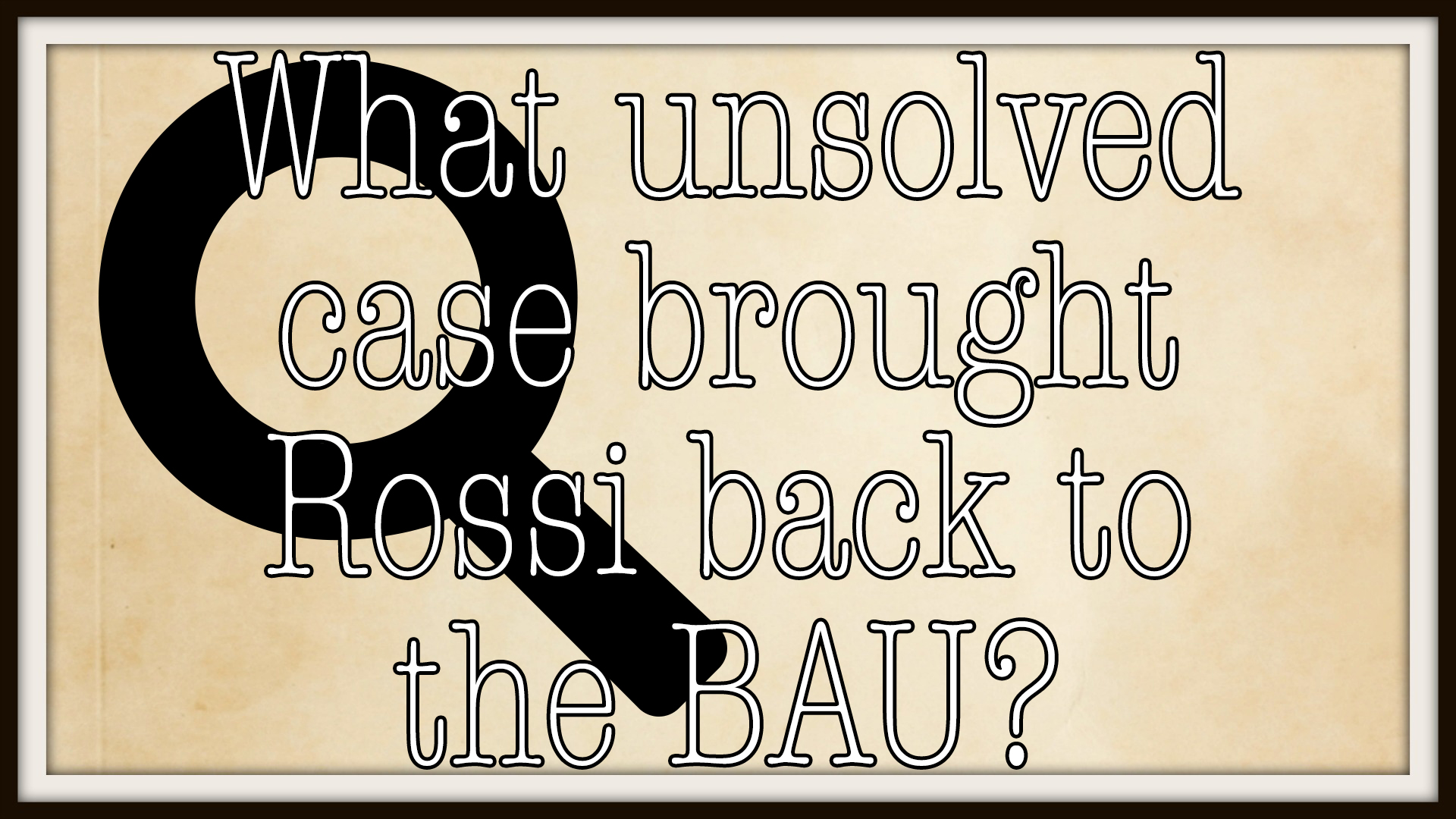 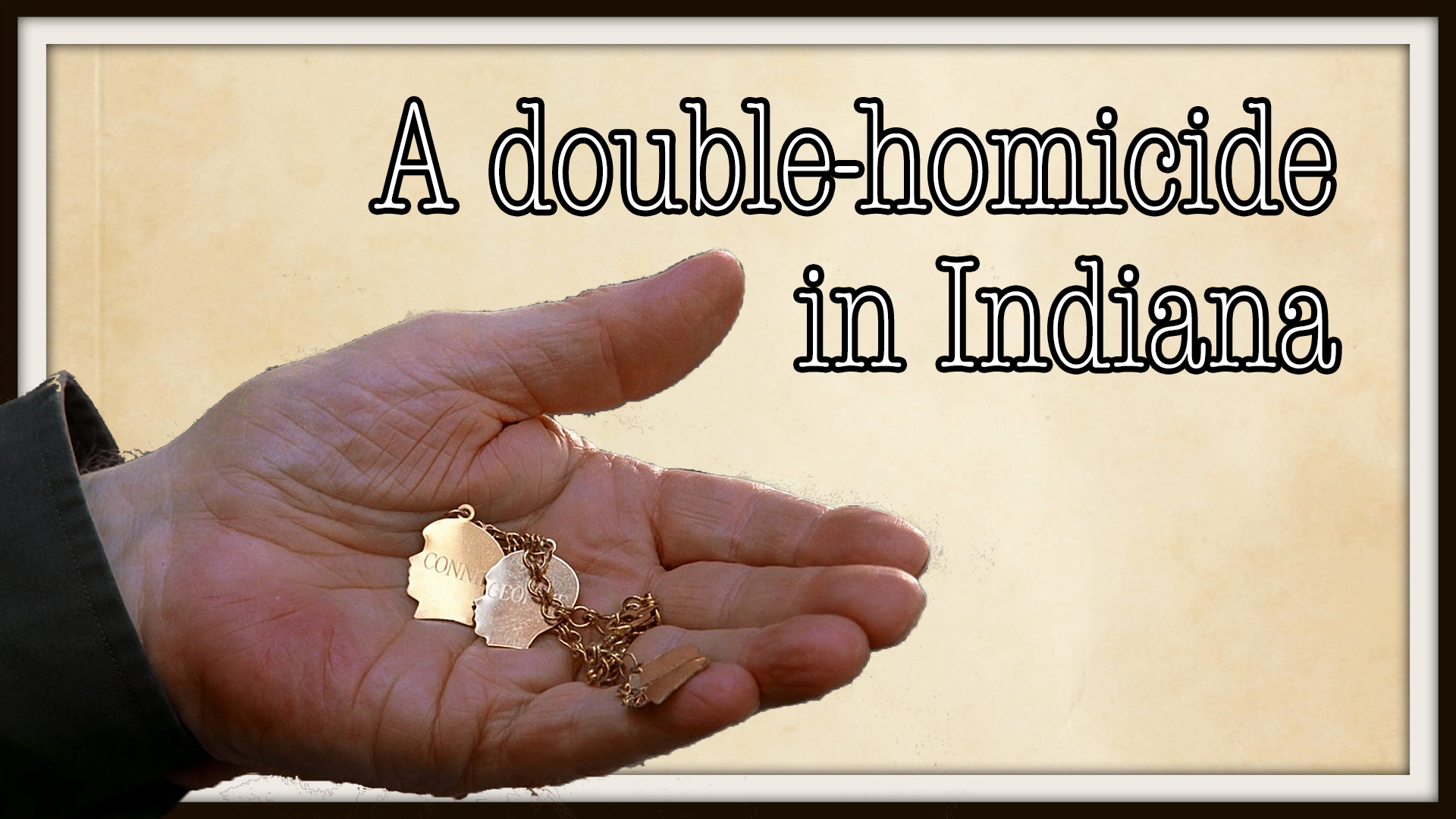 Question: What unsolved case brought Rossi back to the BAU?

Answer: A double-homicide in Indiana

Before Rossi returned to the BAU in Season 3, he was already a decorated—and incredibly wealthy—true crime author. In "Birthright," Rossi shared the real reason behind his return: To close a 20-year-old cold case involving a double homicide.

As the first officer on the scene on the night of a horrendous murder, Rossi found the murdered couple’s three young children. Each year on the anniversary of the murders, Rossi called the kids to let them know that he would never give up searching for the man that committed the crime. To remind him of the promise he made, he carried a charm bracelet given to him by the children’s grandmother. 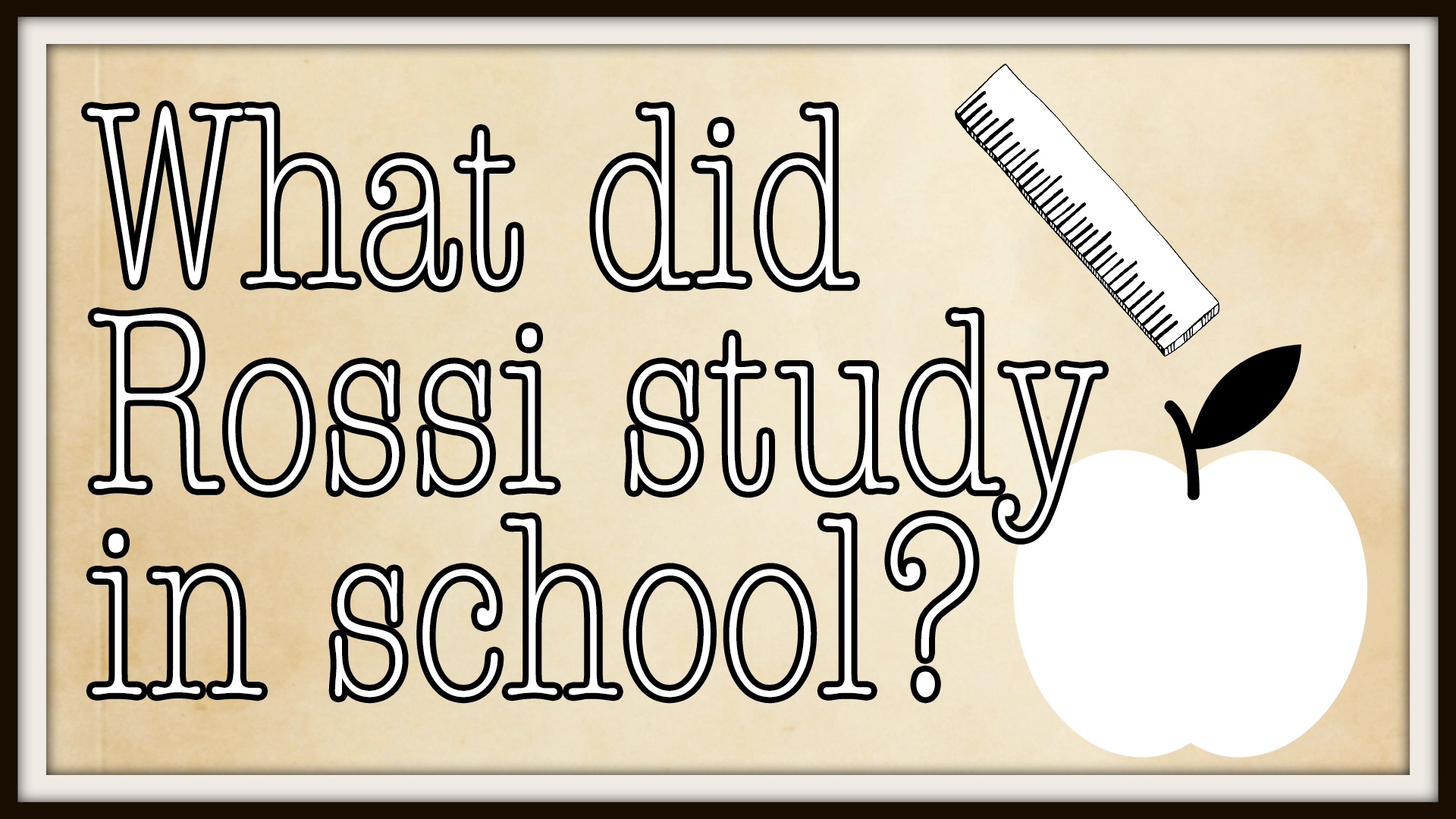 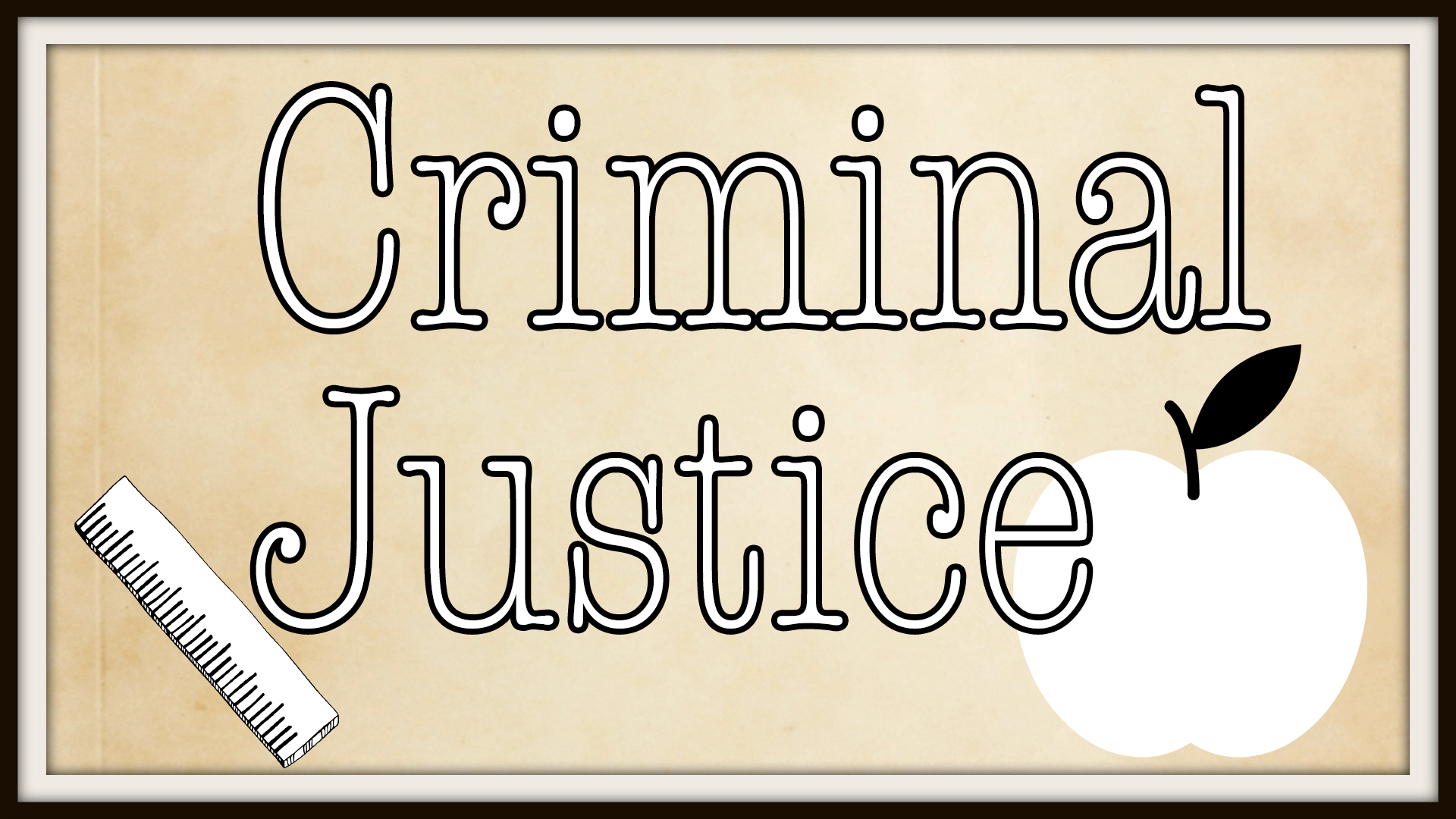 Question: What did Rossi study in school?

In order to spread the word about the endless potentials of joining the FBI, Rossi and Reid gave a seminar at a local university. Telling the students about his personal path to the BAU, he shared that he received his degree in criminal justice. 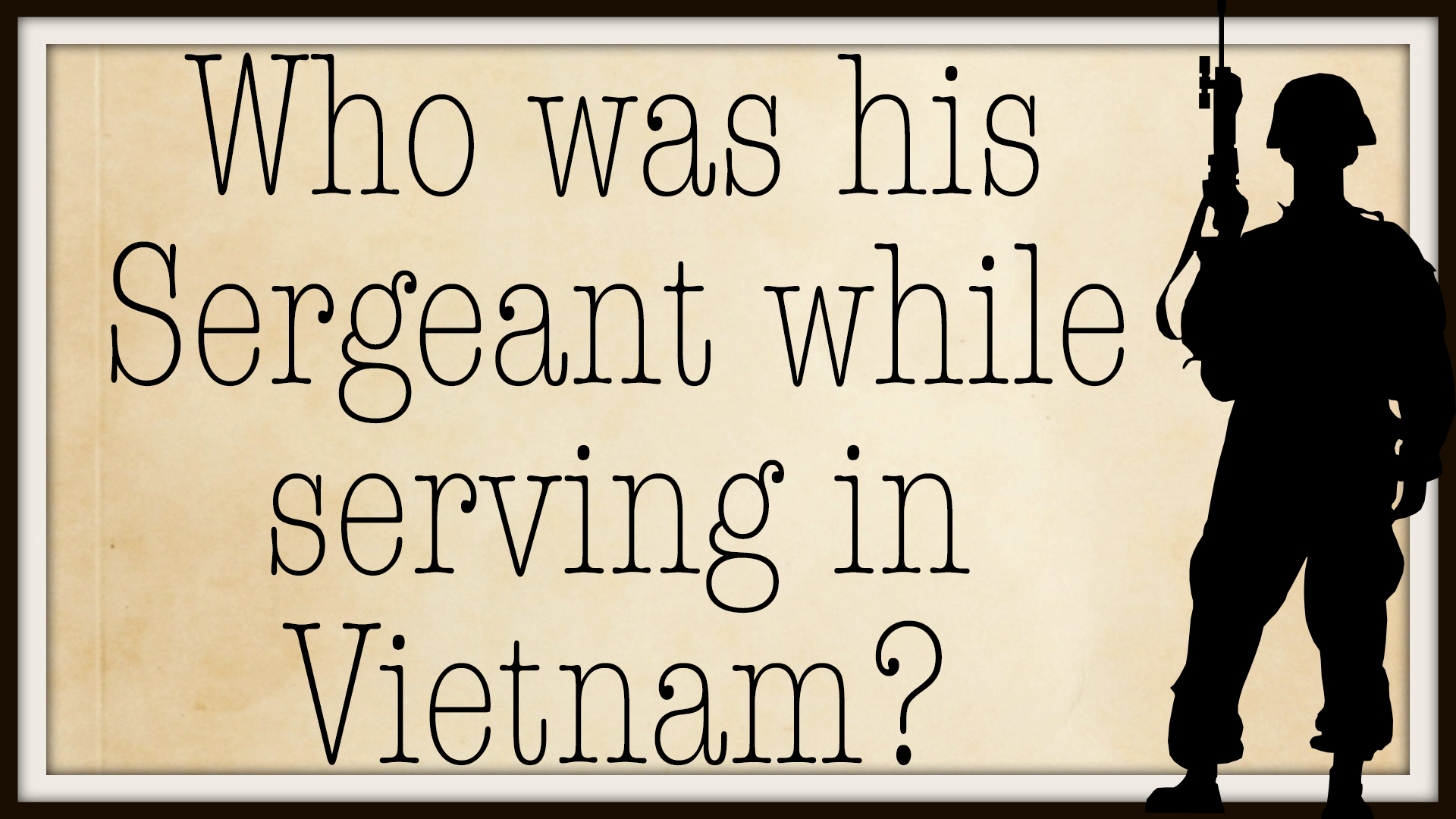 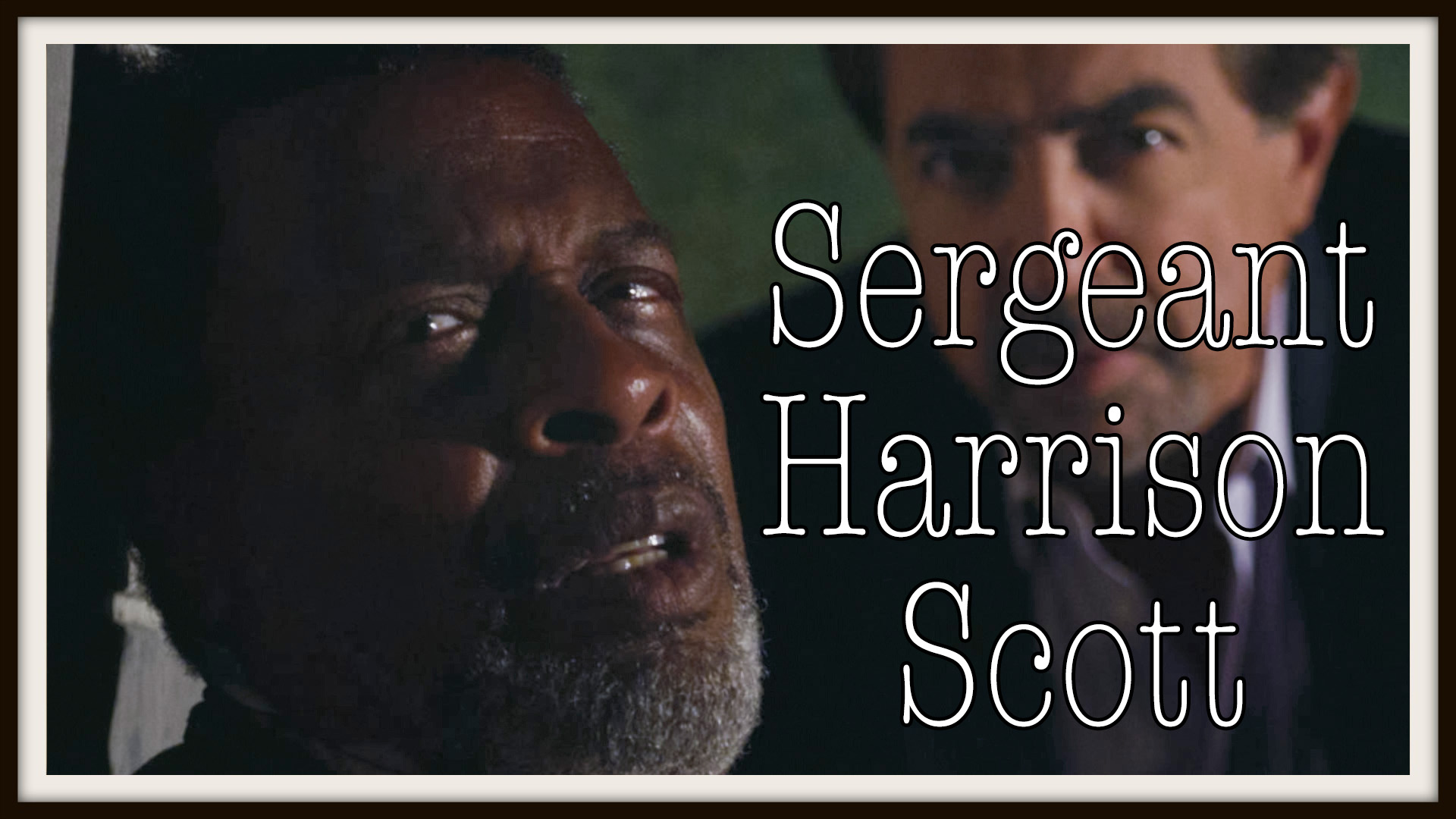 Question: Who was his Sergeant while serving in Vietnam?

We first learned of Sgt. Scott when Rossi stumbled upon him on a beach in Los Angeles. Sadly, the veteran had fallen into homelessness and alcoholism since the two parted after serving in the Vietnam War. Rossi was dedicated to helping Scott turn around—he found him a sober living facility and reunited him with his family. When he tragically died from cancer, Rossi organized a military funeral with full honors. 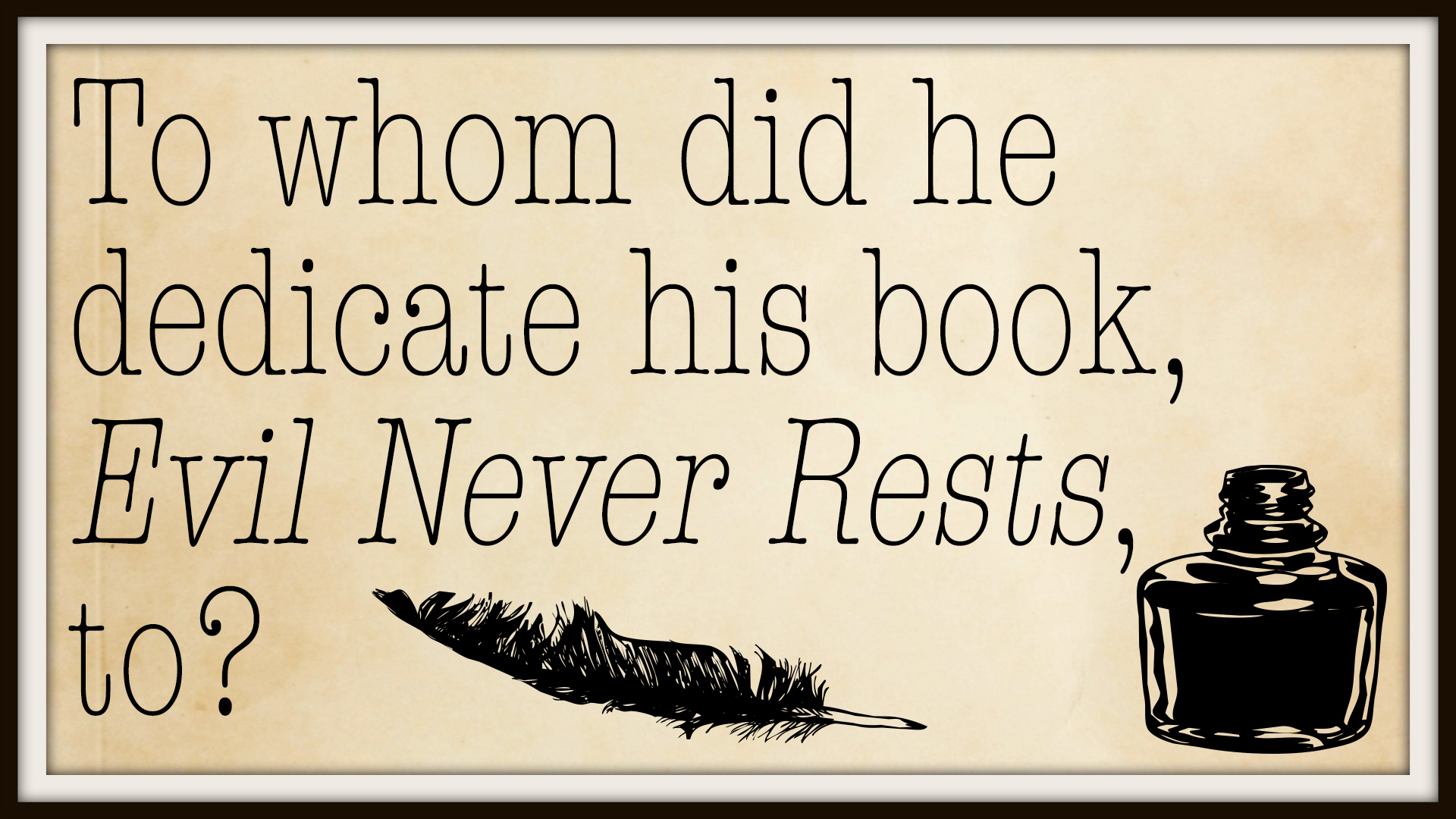 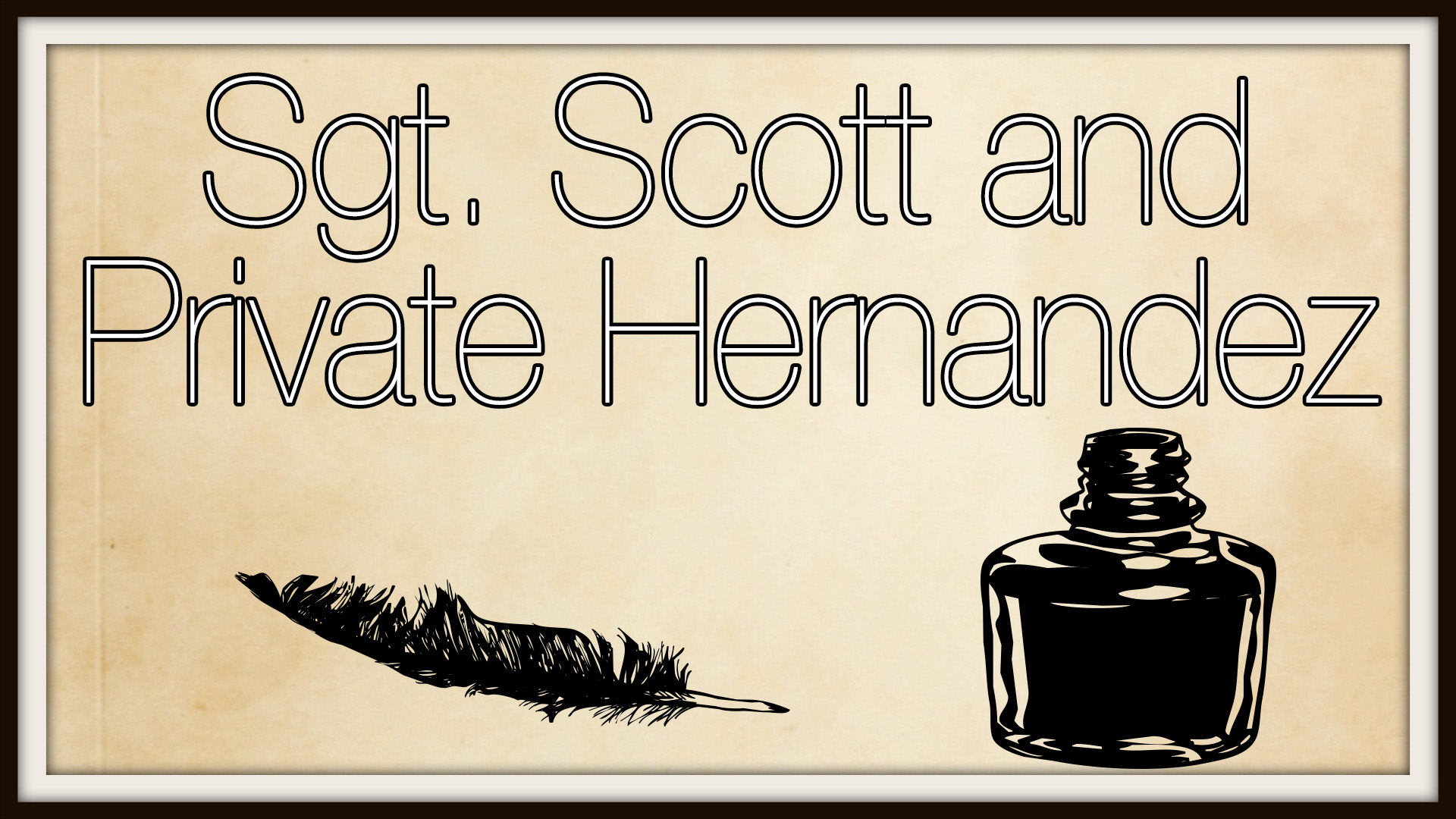 Question: To whom did he dedicate his book "Evil Never Rests" to?

Sergeant Harrison Scott had fallen off the wagon and was living on the streets near the beach. Sergeant Scott revealed to Rossi that his alcoholism–and subsequent homelessness–was a result of guilt for having accepted an award that he hadn’t earned. When pressed, Scott told Rossi that, while their platoon was in the fields of Vietnam, a fellow Marine named Hernandez died when he jumped on a land mine to save their lives.

Afterwards, Rossi and Scott presented Hernandez's grandson, also a Marine, with the medal that his grandfather earned long ago. At the end of the episode, Rossi dedicated his most recent book, Evil Never Rests, to Scott and Hernandez, "two men who saved [him] so that [he] could save others." 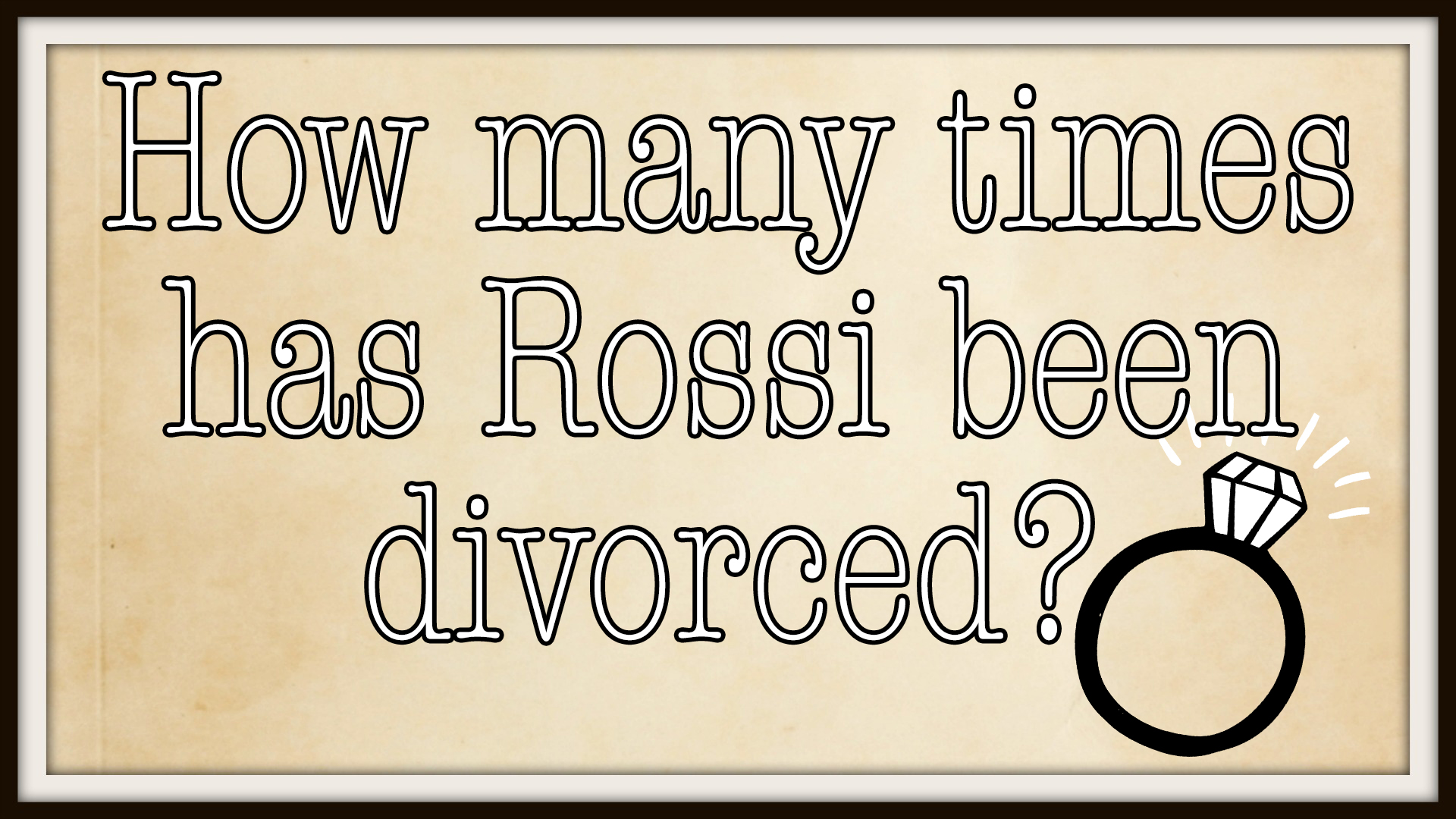 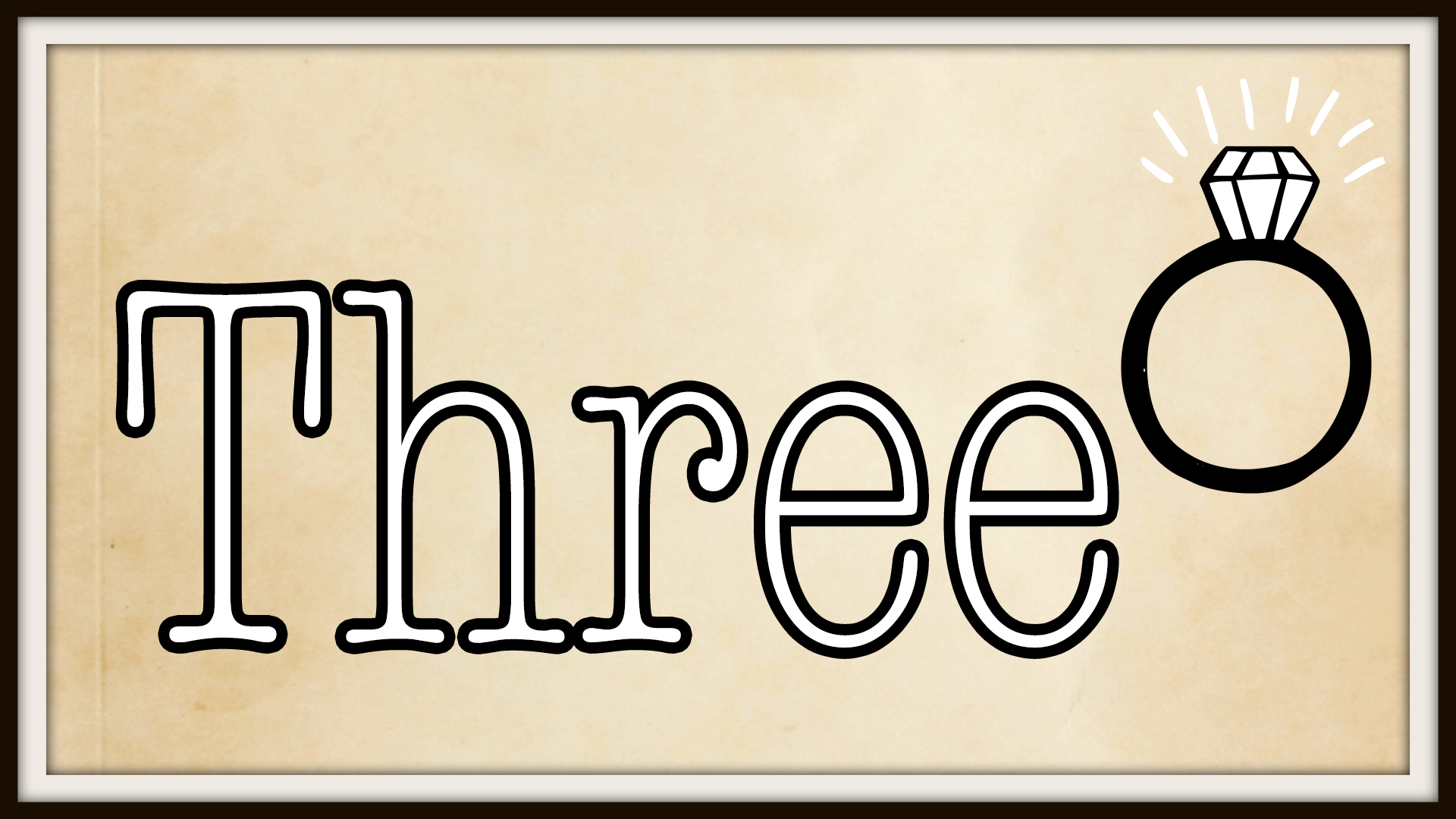 Question: How many times has Rossi been divorced?

Rossi was married to a woman named Carolyn, who left him after his job took over his life and their marriage. His marriage to his second wife, who reappeared last season and with whom he shares a daughter with, Hayden Montgomery, only lasted one summer. His final marriage to a woman named Krystal lasted just one day—the two sobered up after a hot night in Vegas and promptly divorced. 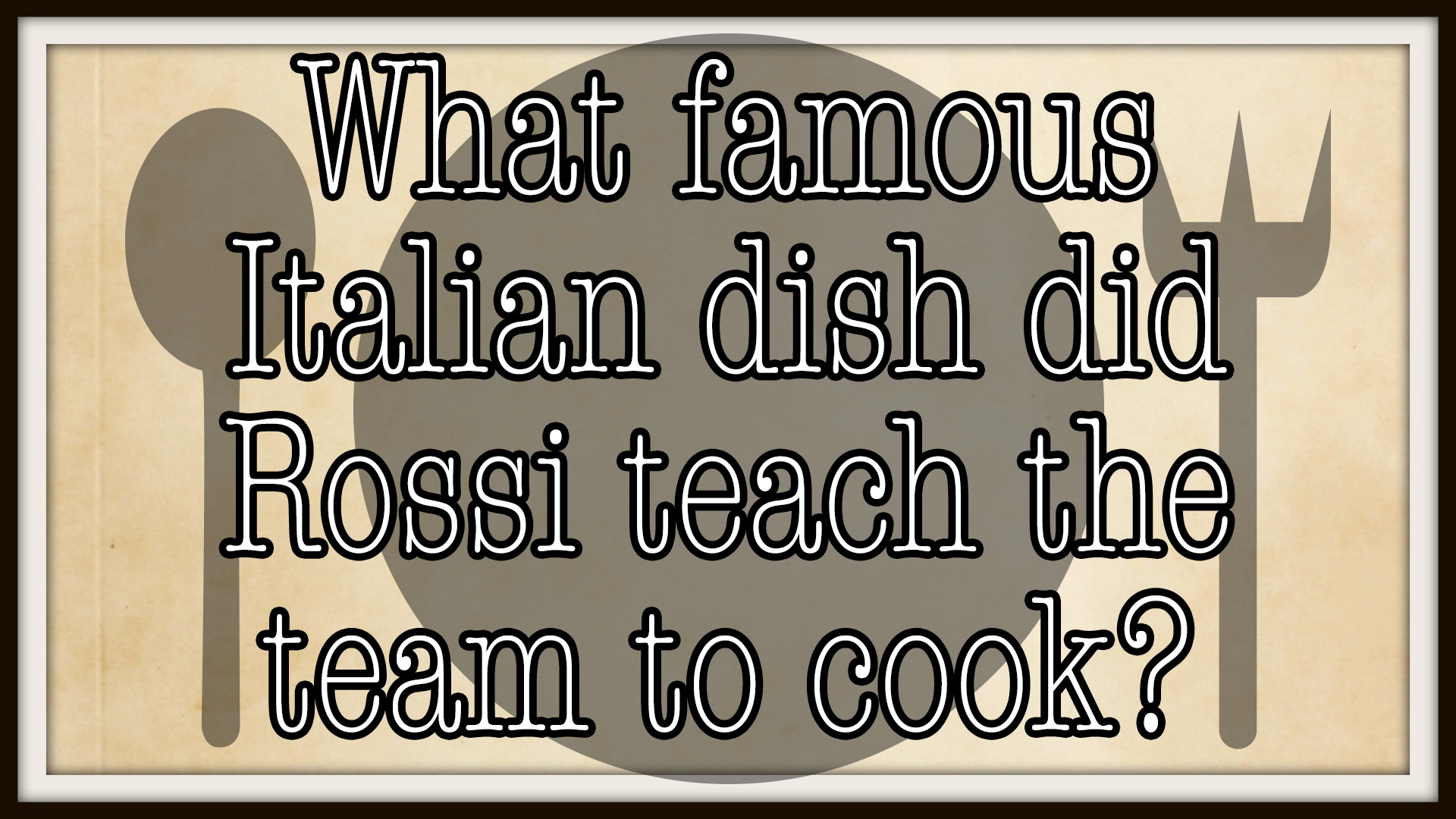 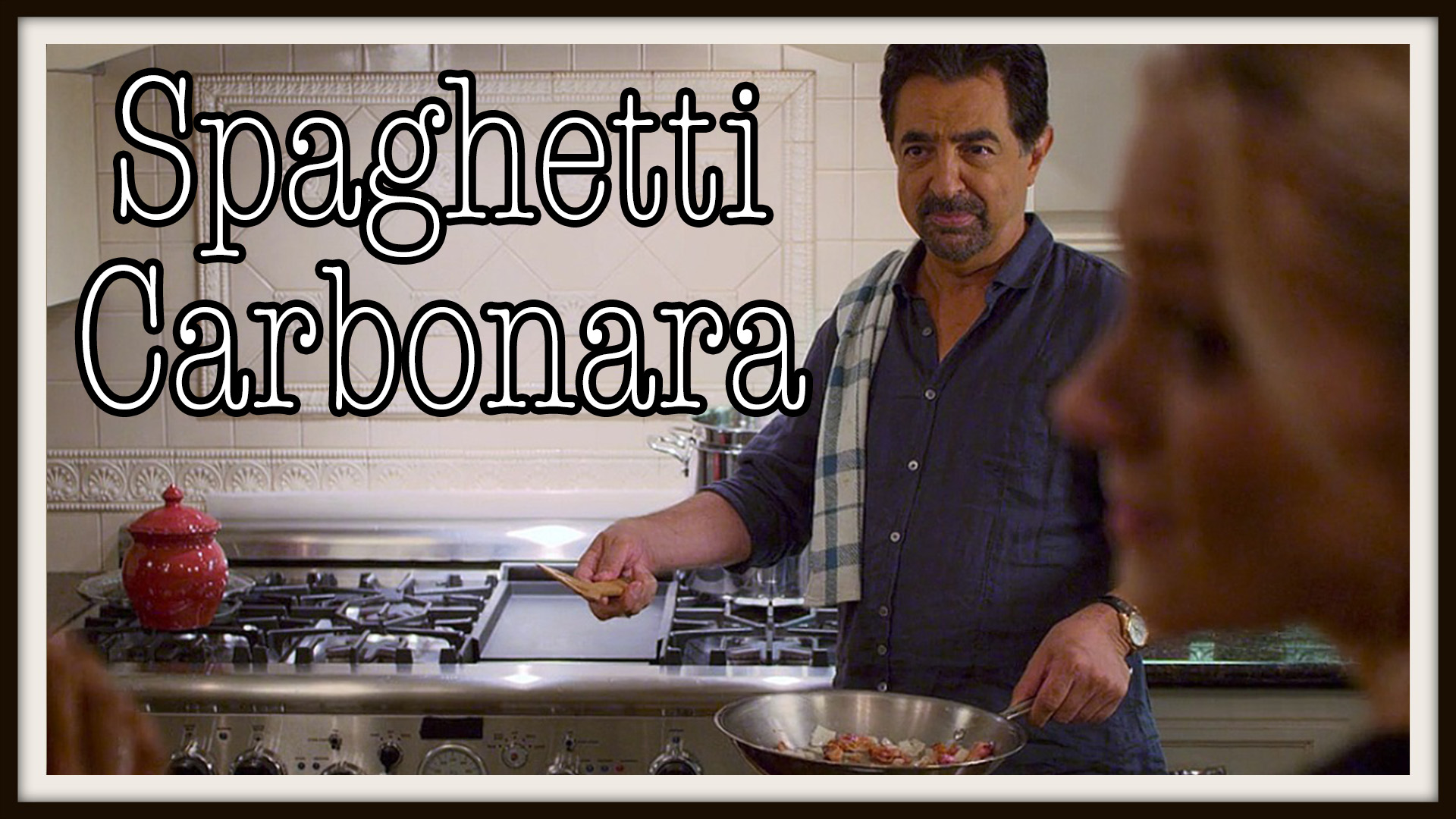 Question: What famous Italian dish did Rossi teach the team to cook?

Some of the team members had a particularly hard time reconciling Emily's return to the BAU after she had faked her death and gone into hiding. In order to ease tension, Rossi invited everyone over to his house to both cook—and eat—like the family they are. 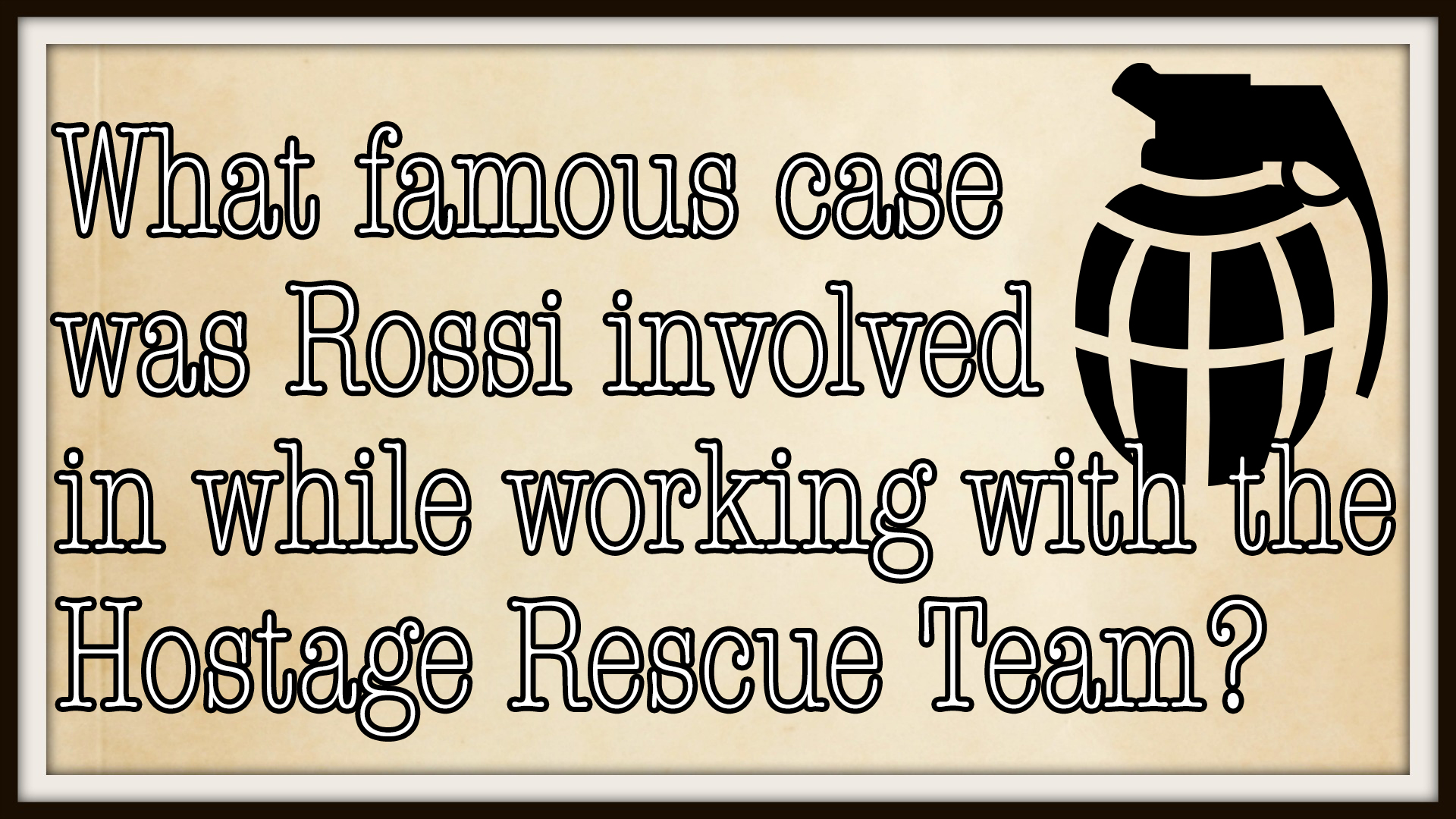 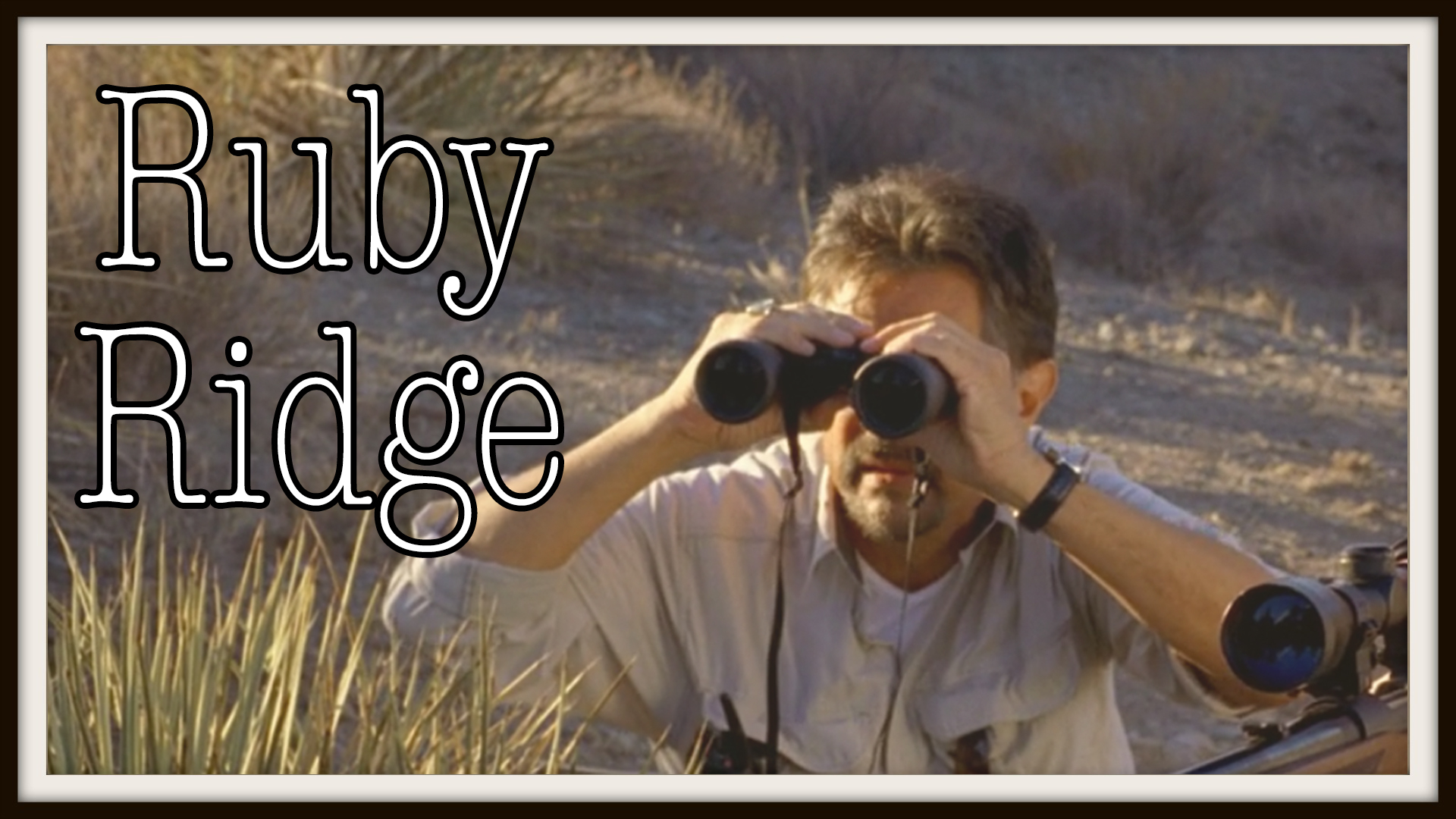 Question: What famous case was Rossi involved in while working with the Hostage Rescue Team?

In both "Identity" and "Minimal Loss," Rossi referenced his history in hostage negotiations and even stepped in to save Reid and Prentiss when they were held prisoners in a cult's fortress. While he was successful in saving his two fellow agents, things didn't go as planned in one of his past cases. That case? The infamous Ruby Ridge standoff in 1992. 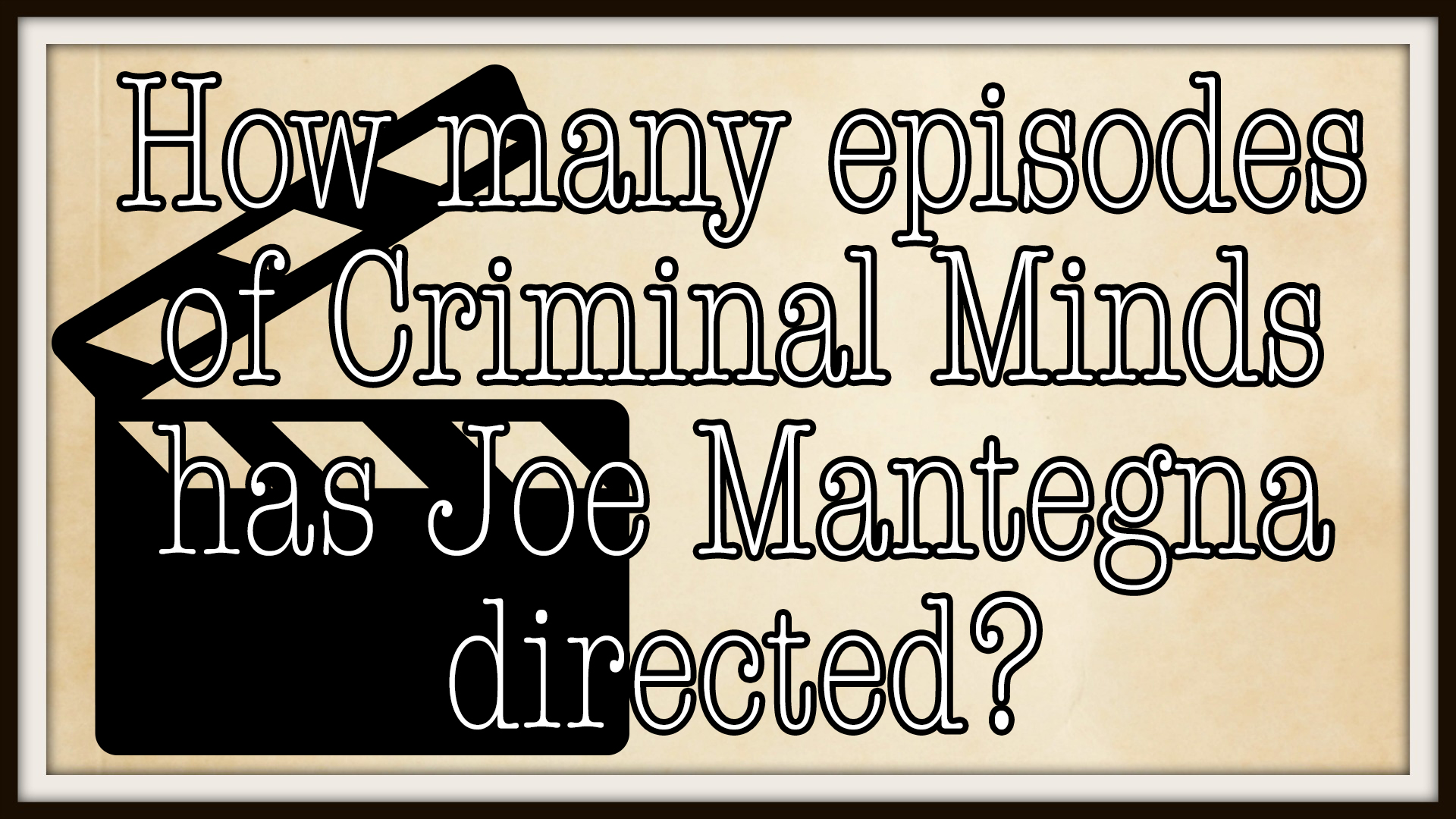 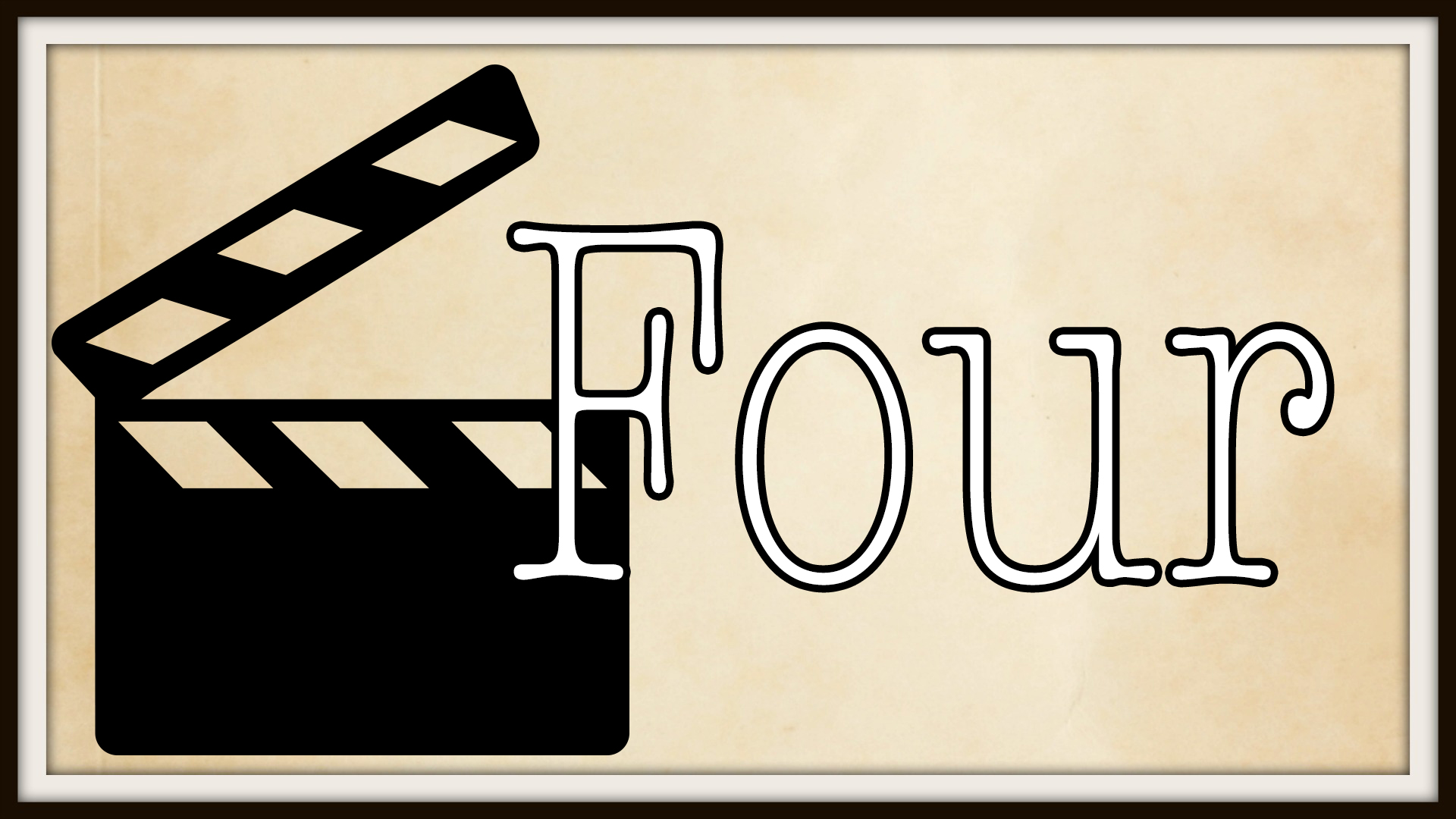 Question: How many episodes of Criminal Minds has Joe Mantegna directed?

While Joe Mantegna is typically in front of the camera, he has gotten behind the lens to direct "The Sandman," "’Til Death Do Us Part," "Anonymous," and "The Road Home."

Watch of Criminal Minds on CBS and CBS All Access.