Get a round-up on the most popular happenings on CBS this week. Check out five buzz-worthy moments from this week! CSI fans, we made the cut!

1. Reality Premieres Announced
Beloved reality shows The Amazing Race and Survivor are coming back next month!

Mark your calendars! #AmazingRace All-Star Edition will premiere on @CBS on Sunday, Feb. 23 at 8/7c! http://t.co/jIOQlG6rVk

2. How I Met Your Mother at the TCAs
The HIMYM cast dished about what they'll miss most when production wraps during the TCA Winter TV Press Tour! Read the article here and check out our photo coverage here! 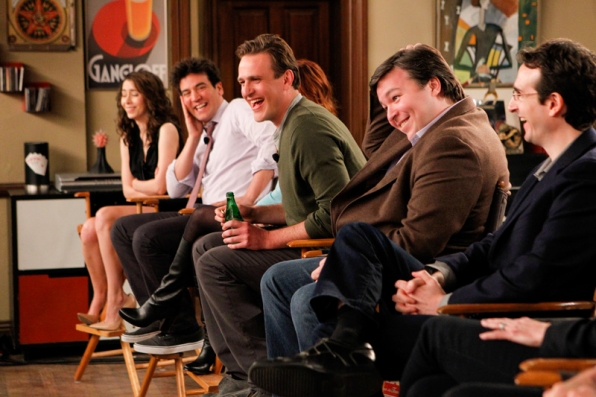 3. Special Guest on CSI
You may recognize guest star Jaleel White who played Steve Urkel on Family Matters this week on CSI! Watch this exclusive clip below: