5 Things You Didn't Know: CSI "Dead In His Tracks"

On the season finale of CSI secrets didn't stay buried.  We've teamed up with CBS SYNC to give you our own Top 5 "secrets" from the show: 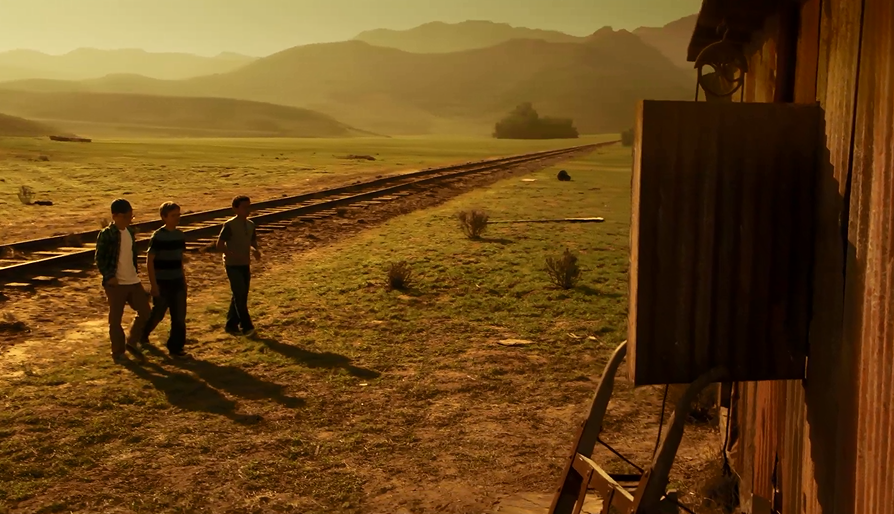 1. DID YOU KNOW: This episode repeatedly references the 1986 coming of age drama “Stand by Me." 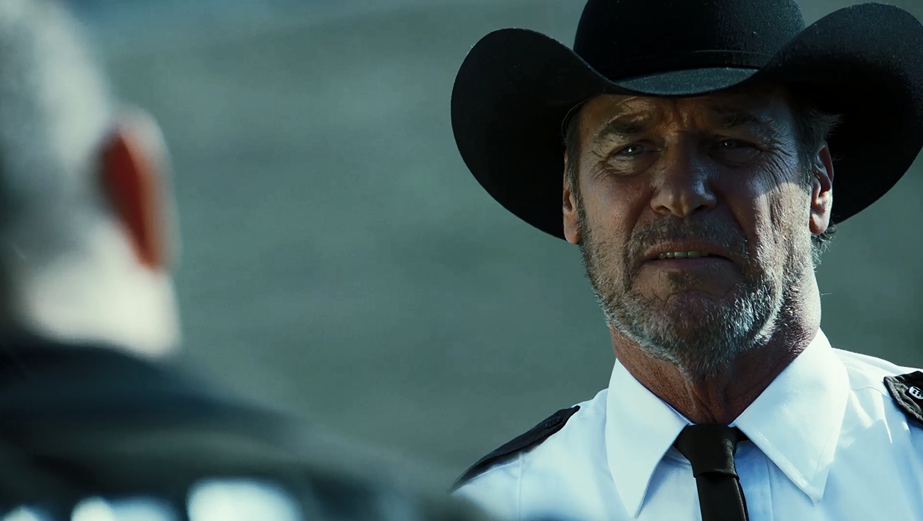 2. FUN FACTS: Grainger Hines, who plays Sheriff Combs, played saxophone as an original member of the band “The Swingin’ Medallions.” 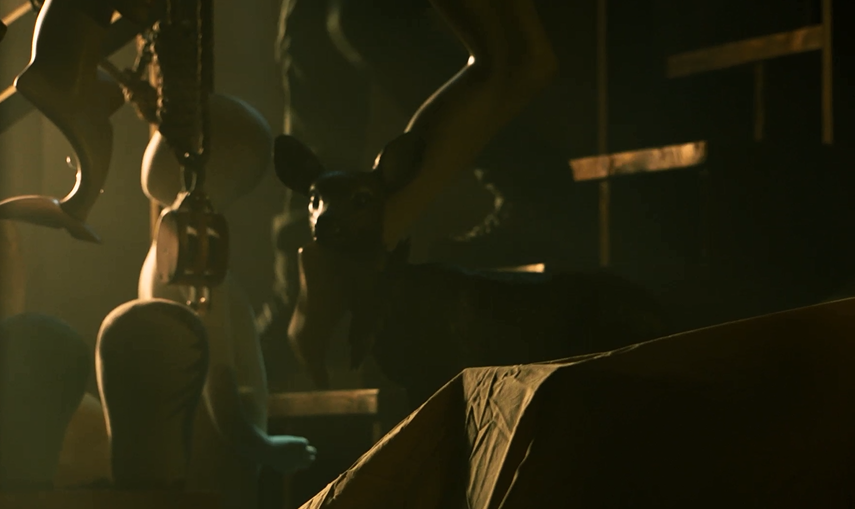 3. BEHIND THE SCENES: Director Alec Smight has put the same plastic deer lawn ornament in each of his episodes since his directoral debut (Season Six's "The Unusual Suspect.") 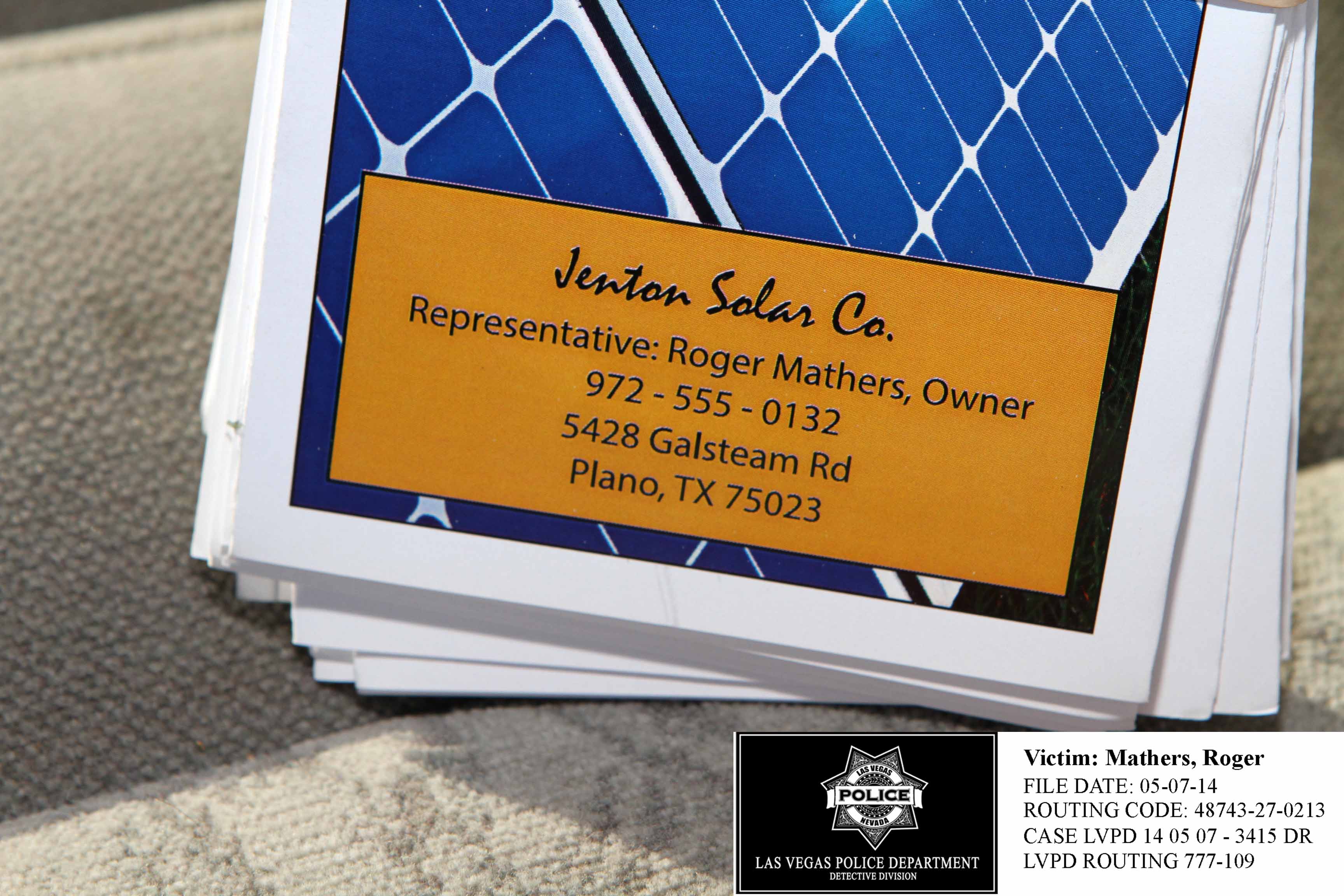 4. DID YOU KNOW: Texas has the largest solar and wind energy potential in the country. 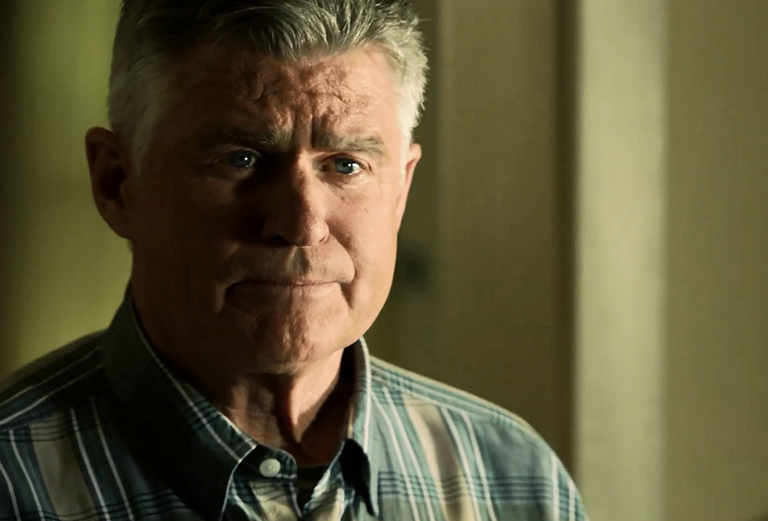 5. TECH TALK: Treat Williams is a SAG Award–nominated actor and children's book author, best known for playing Dr. Andy Brown on The WB's "Everwood."
Get more when you Sync with CSI and catch up on full episodes here.