Go behind the scenes of the latest CSI with CBS Sync. 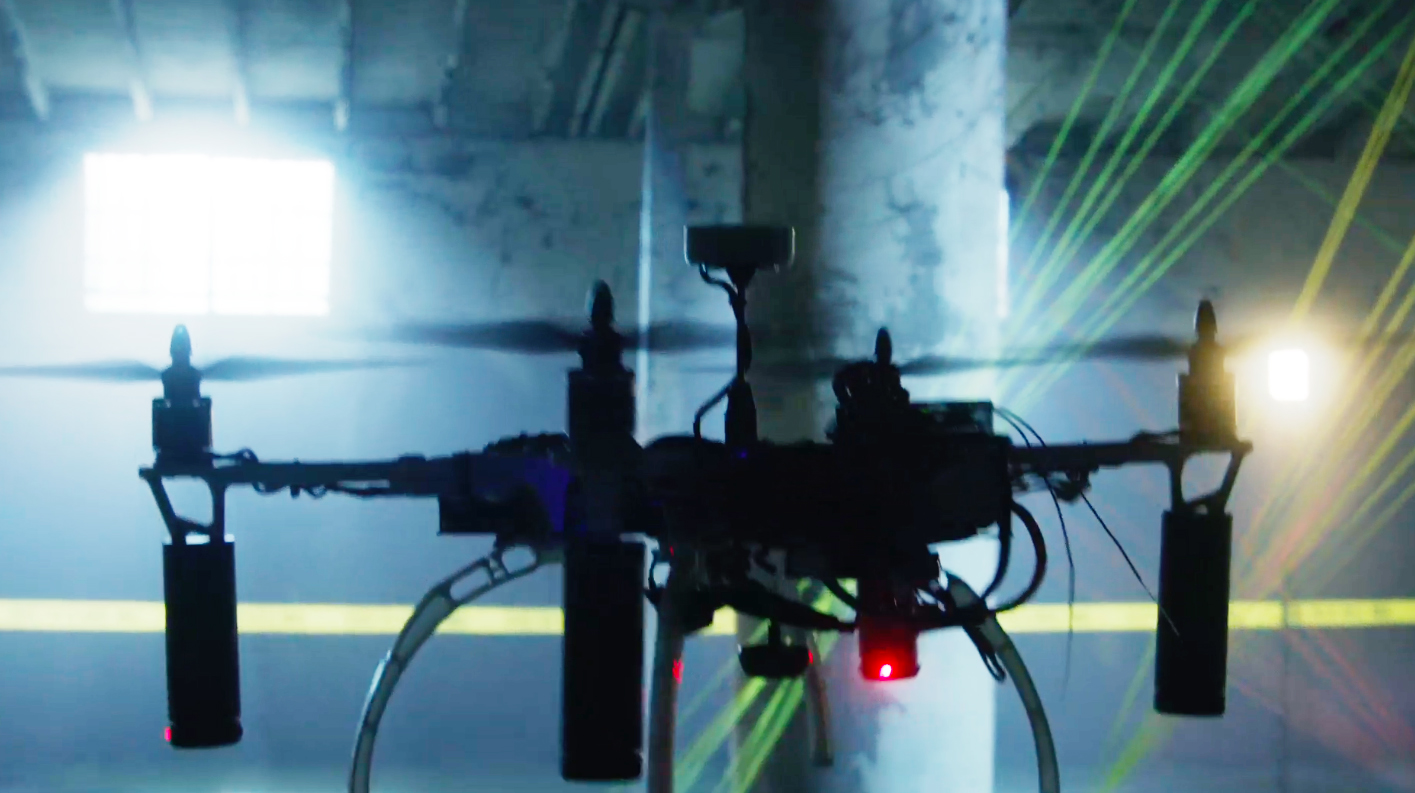 LVPD's CSI team used an aerial drone to capture footage of the episode's crime scene. In fact, a handful of police departments across the country use unmanned aircrafts to collect aerial photo and video evidence on active crimes scenes. Drones have also been used in the search for missing persons or suspects, often covering more ground or inaccessible terrain than capable for law enforcement. 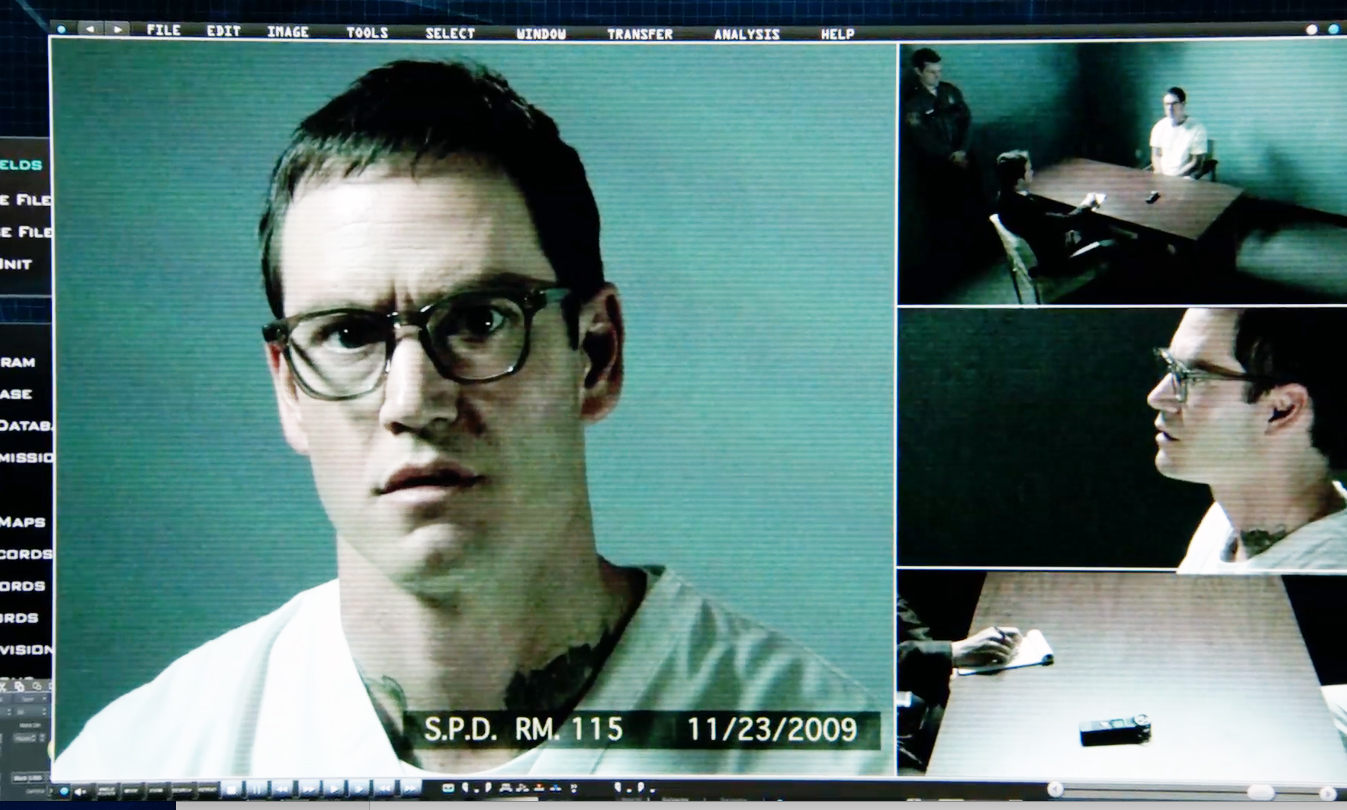 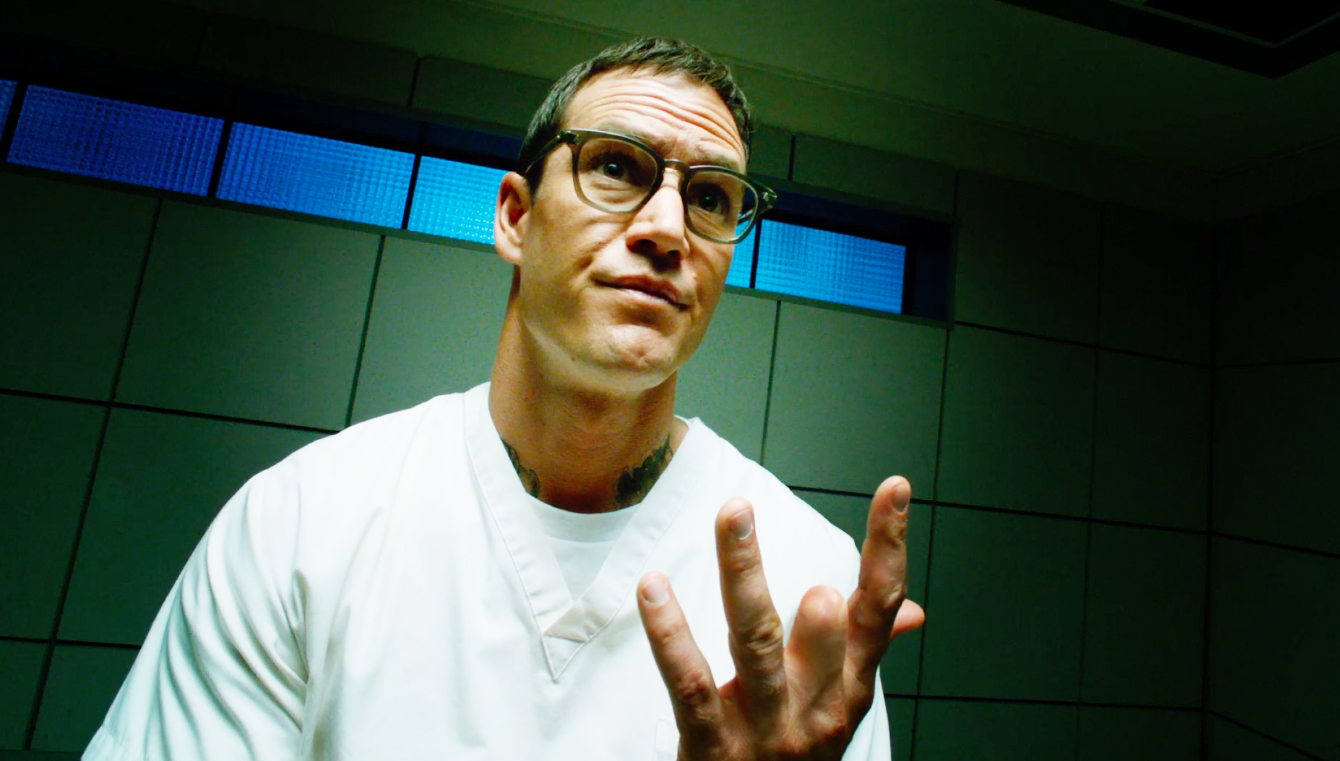 Mark Valley, who plays Daniel Shaw, is an American actor best known for his role as Brad Chase on “Boston Legal.” Valley graduated from West Point with a degree in mathematics.

Watch the latest episodes of CSI: Crime Scene Investigation with behind the scenes facts from CBS Sync here.