The CSI team investigates a death involving a vintage Rolls Royce and a chrome-covered victim. 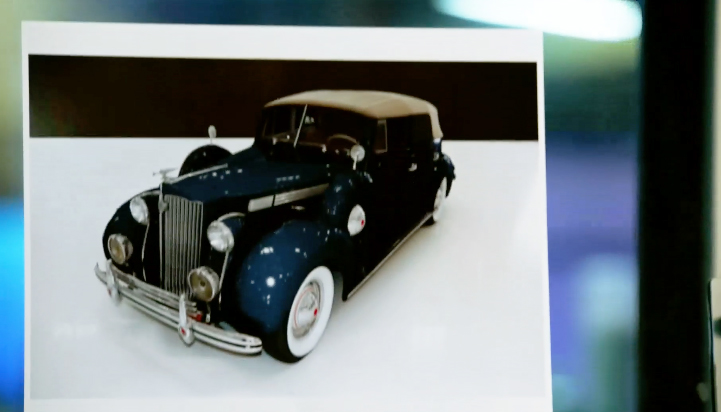 Packard was an American luxury automobile marque built by the Packard Motor Car Company of Detroit, Michigan, and later by the Studebaker-Packard Corporation of South Bend, Indiana. The first Packard automobiles were produced in 1899, and the last in 1958. 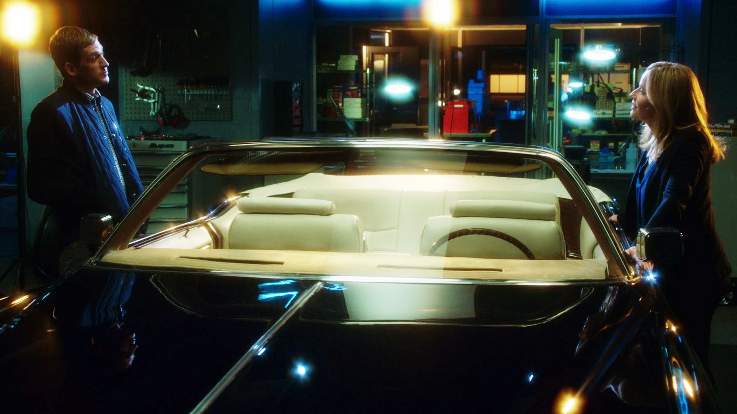 The Mob Museum is a history museum located in Downtown Las Vegas, Nevada. Its official name is the National Museum of Organized Crime and Law Enforcement and it was opened on February 14th, 2012. The museum is dedicated to featuring the artifacts, stories, and history of organized crime in the U.S., as well as the actions and initiatives by law enforcement to prevent such crimes. 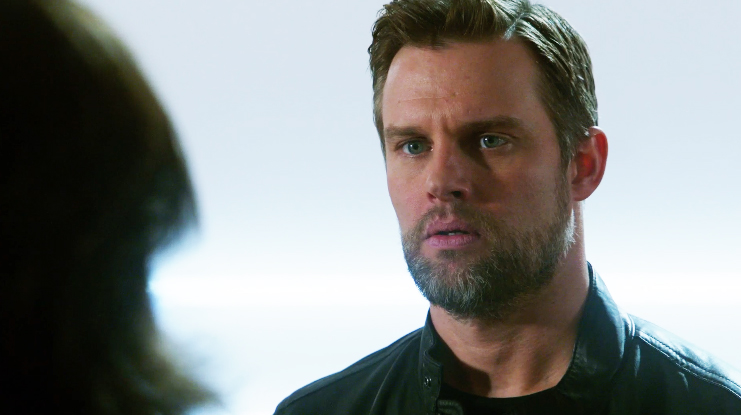 Travis Schuldt, who plays Aron Derosa, is known for "The Hitcher," "Scrubs," and "From a Place of Darkness." 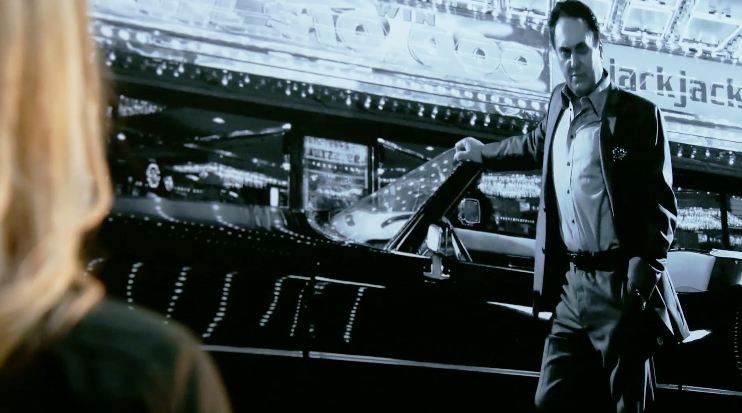 Vito D’Ambrosio, who plays Alfonz Derosa, is known for his roles in "The Usual Suspects," "The Untouchables," and "War of the Worlds."