7 CBS Sync Facts From The Season 15 Finale of CSI 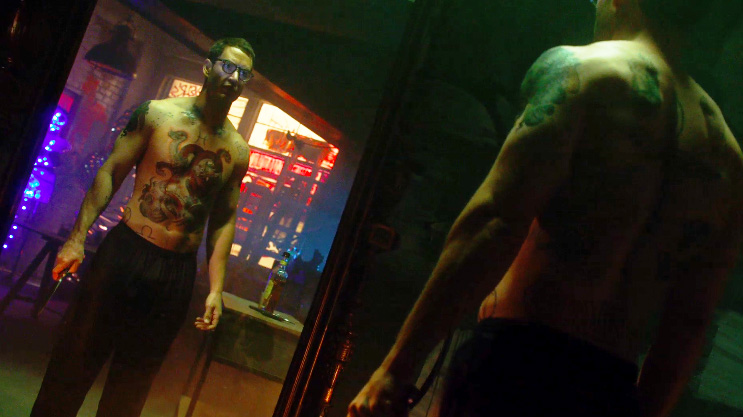 Snakes are one of the oldest and most common mythological figures. The symbolism of a snake can be interpreted as being both good and evil. 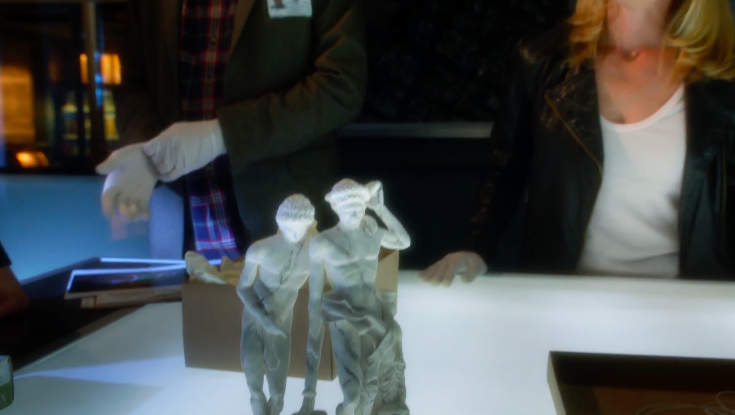 Pollux and Castor were twin brothers in Greek and Roman mythology. Castor was the son of Tyndareus, the king of Sparta, and Pollux was the immortal son of Zeus. They were transformed into the Gemini constellation by Zeus following a plea by Pollux to share his immortality with Castor. 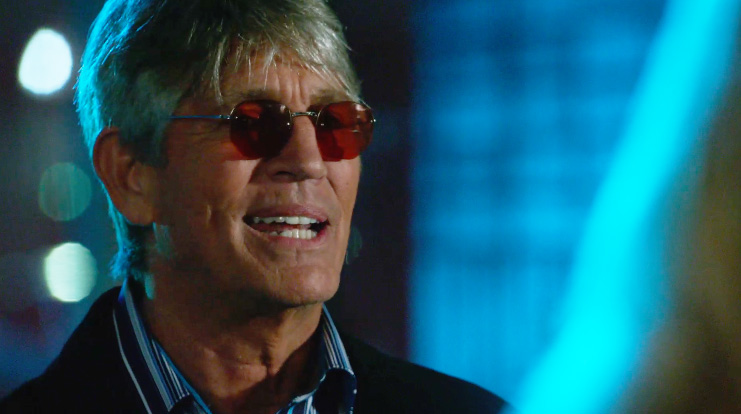 The crime of extortion is usually a felony offense and can lead to one year in prison as well as significant fines. 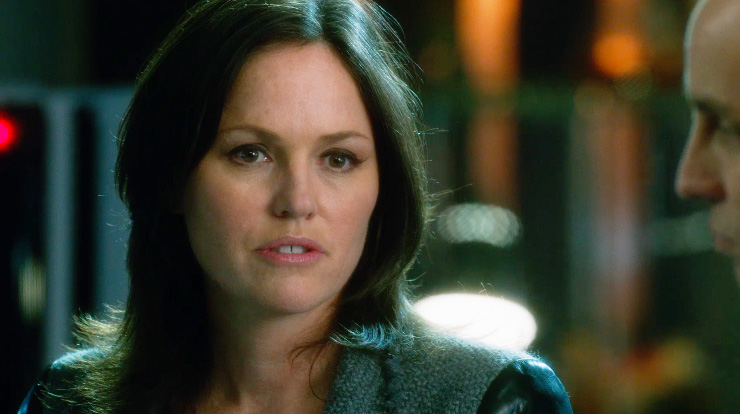 Ancient Spartans observed the "Festival of Artemis Orthia" in honor of Artemis, the goddess of the hunt, wilderness, childbirth and virginity. 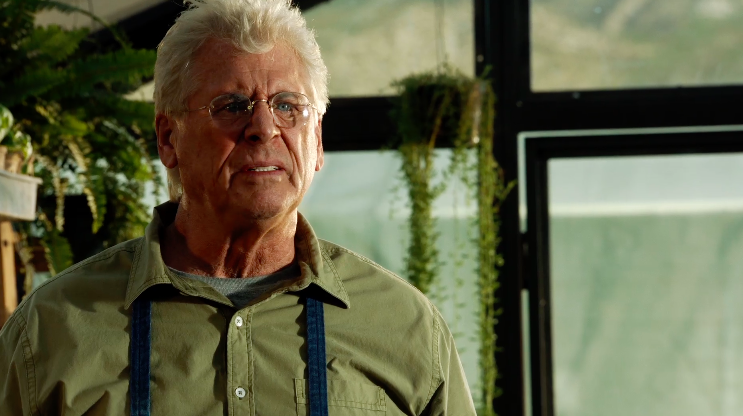 Barry Bostwick, who plays Collin Winthrop, is best known for his role as Brad Majors in the cult favorite "The Rocky Horror Picture Show" AND his role as the mayor on "Spin City." 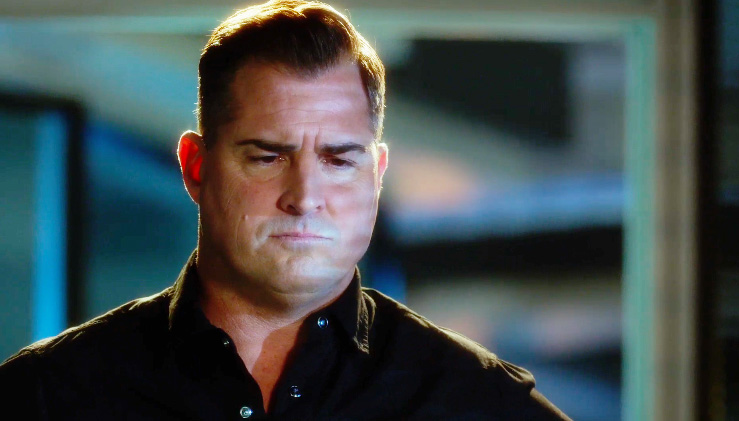 George Eads, who plays Nick Stokes, has appeared in 328 episodes of CSI. 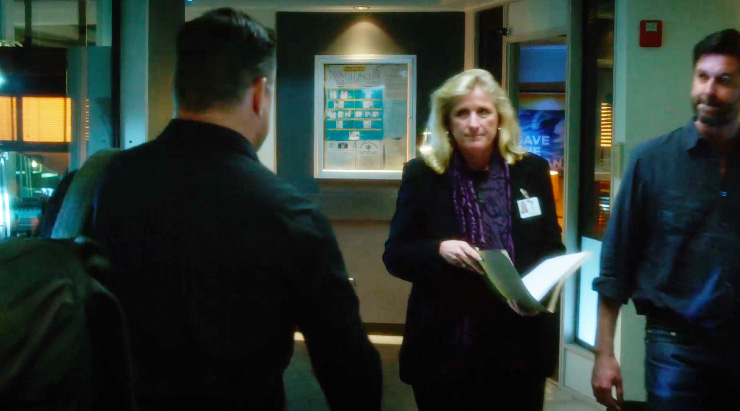 The extras in the CSI hallway in this final scene are writer Elizabeth Devine and producer Phil Conserva, who have both been on the show for most of its run.