Use the form below to send us your comments. If you are experiencing problems, please describe them.
Player Help | All Access Help
S15 E13 43min  TV-14 D, V
The CSI team learns the main suspect in the gig harbor killings is being released from jail due to lack of evidence. Guest stars include Mark-Paul Gosselaar as twins Jared Briscoe and Paul Winthrop, and Mark Valley as Detective Daniel Shaw. Air Date: Jan 4, 2015
Watch Full Episodes on CBS All Access 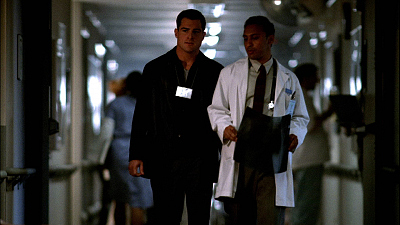 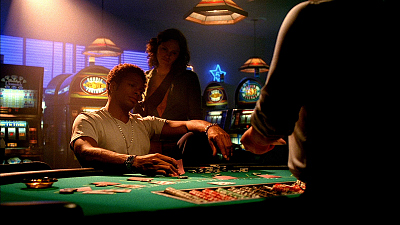 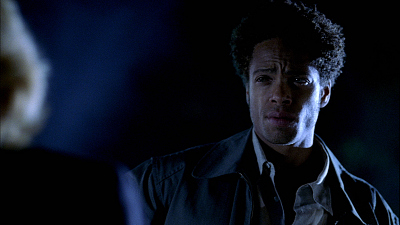 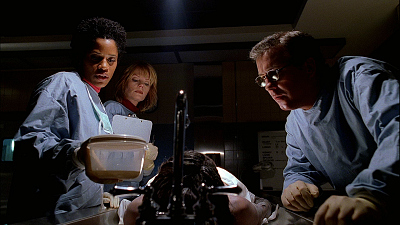 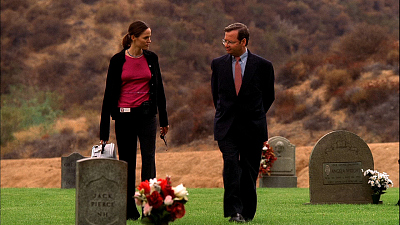 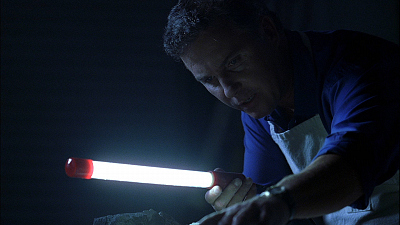 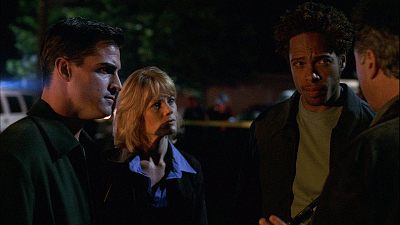 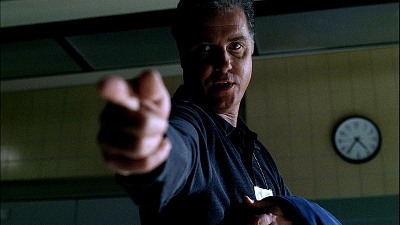 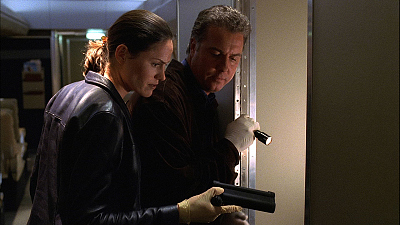 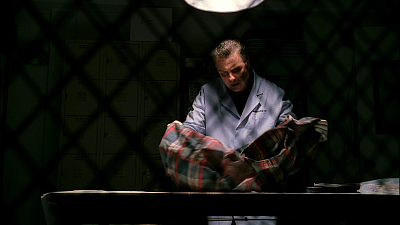 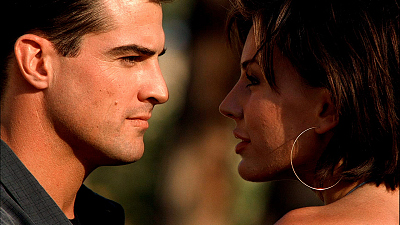 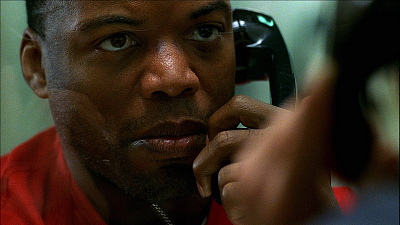