Its time to honor the best in daytime television!
Daytime Television's biggest night of the year is right around the corner; as the award show draws near, we've got answers to all your burning questions!

Who are the hosts? 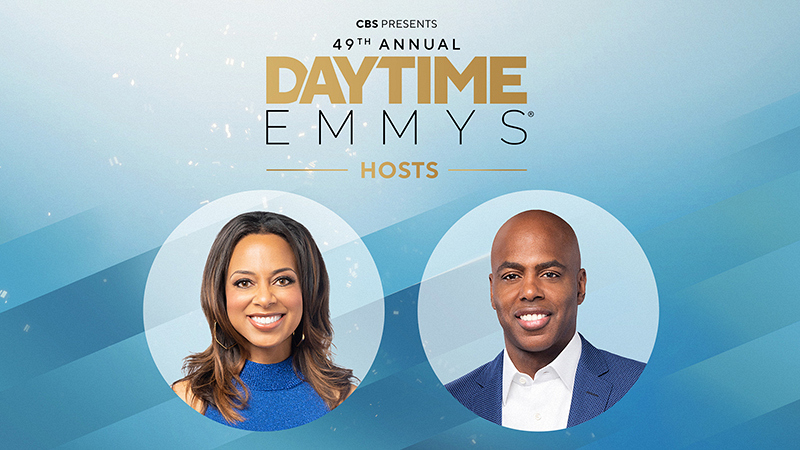 In addition to hosting the six-time Daytime Emmy Award-winning show Entertainment Tonight, Kevin Frazier is a multi-faceted journalist, producer, and entrepreneur who has interviewed Hollywood’s biggest stars and traveled the world covering exclusive stories and Turner, who also hosts Secret Celebrity Renovation on CBS, is an award-winning journalist, and a regular contributor to CNN.

Who will be presenting? 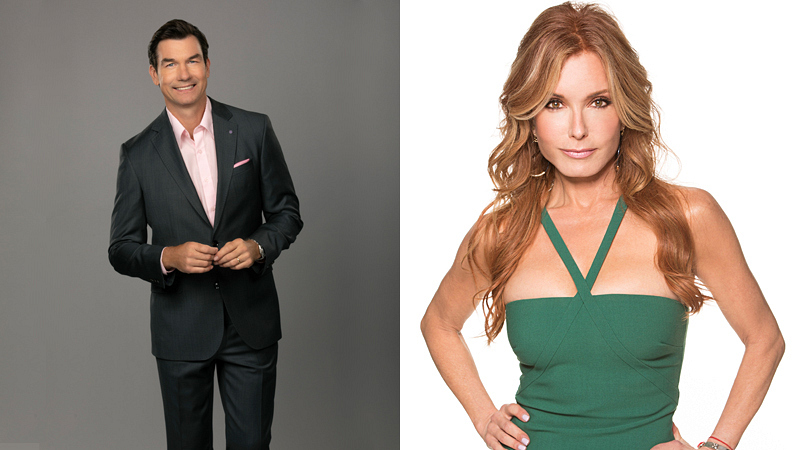 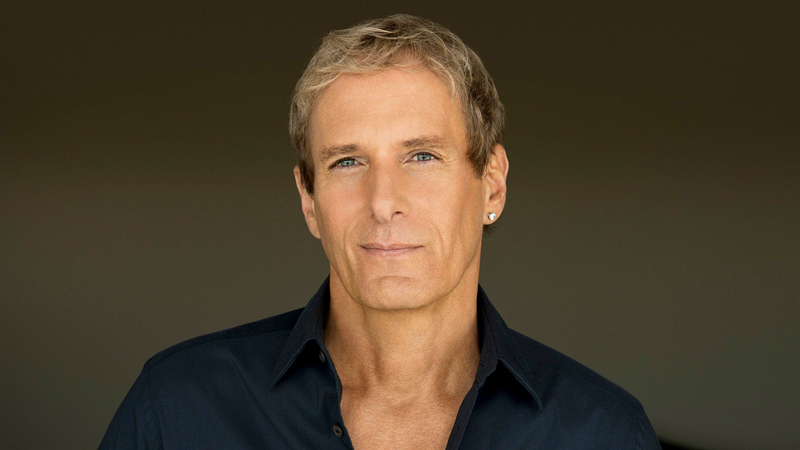 Who will be performing?

Where is the ceremony taking place?
The ceremony will take place at the Pasadena Civic Center in Pasadena, California.

How can I watch the 49th Annual Daytime Emmy Awards?
The Daytime Emmy Awards, hosted by Entertainment Tonight’s Kevin Frazier and Nischelle Turner, will be broadcast LIVE Friday, June 24 at 9 PM, live ET/delayed PT on the CBS, and available to stream live and on demand on Paramount+*.